A freelance photographer dedicated to using the tools of visual storytelling to raise awareness of the situation of the fallen, minorities and those without a voice, and to draw attention to the injustices of the world. His series of photographs taken in the Syrian civil war won the Hungarian Press Photo Competition Grand Prize in 2014. In 2015 he reported on the East Ukrainian conflict and the pan-European refugee crisis. In the same year, he was selected for the World Press Photo Organization Joop Swart Masterclass. In 2017, he took part in the Magnum Photos workshop with a scholarship from the Capa Centre. In 2018 he was presented with the Hemző Károly Award and selected for the Nikon-Noor Academy Masterclass. He received the Pécsi József Grant in 2015, 2018 and 2019. The Capa Center selected him to join the 2020 FUTURES – European Photographic Platform talent nurturing programme. 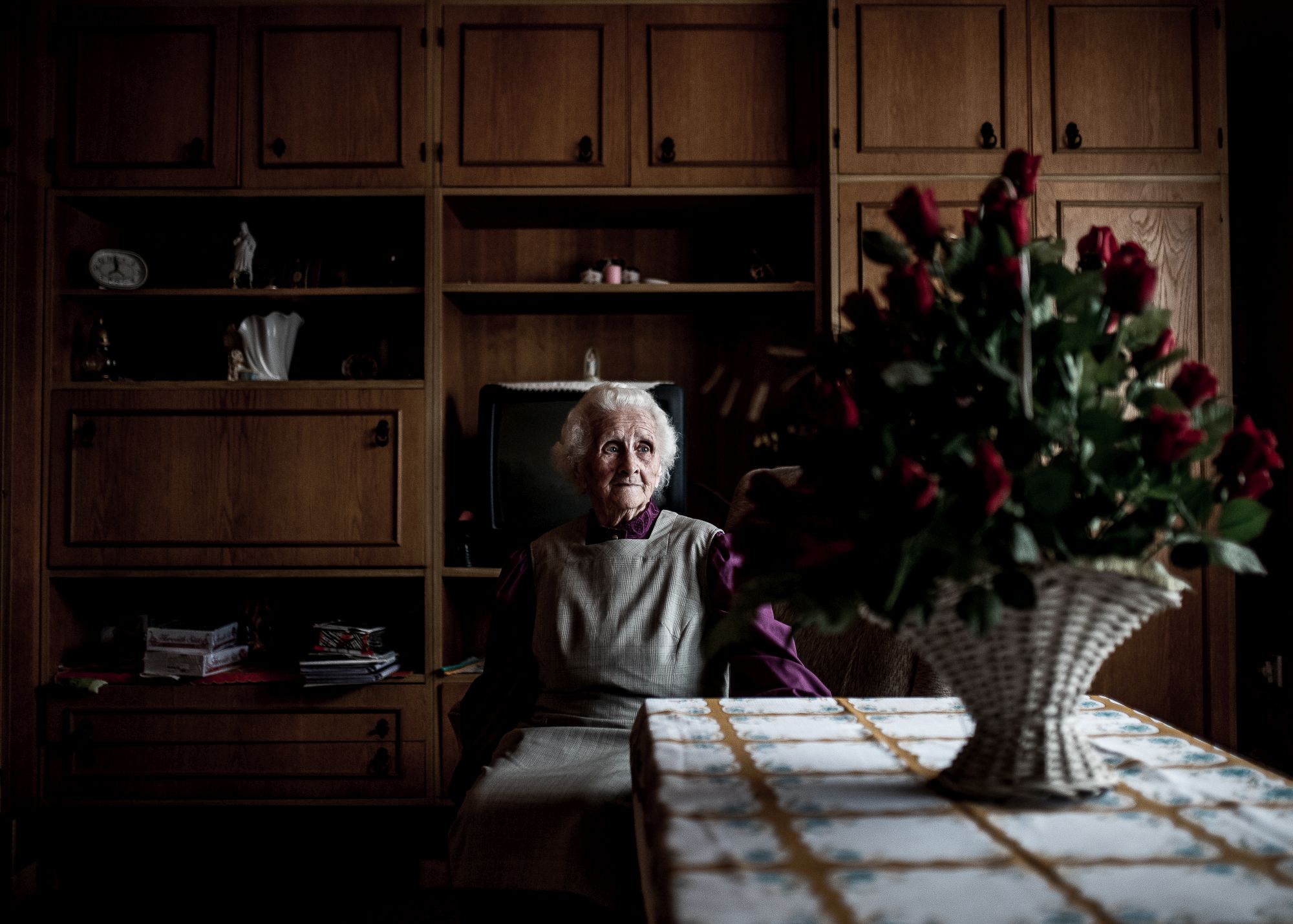 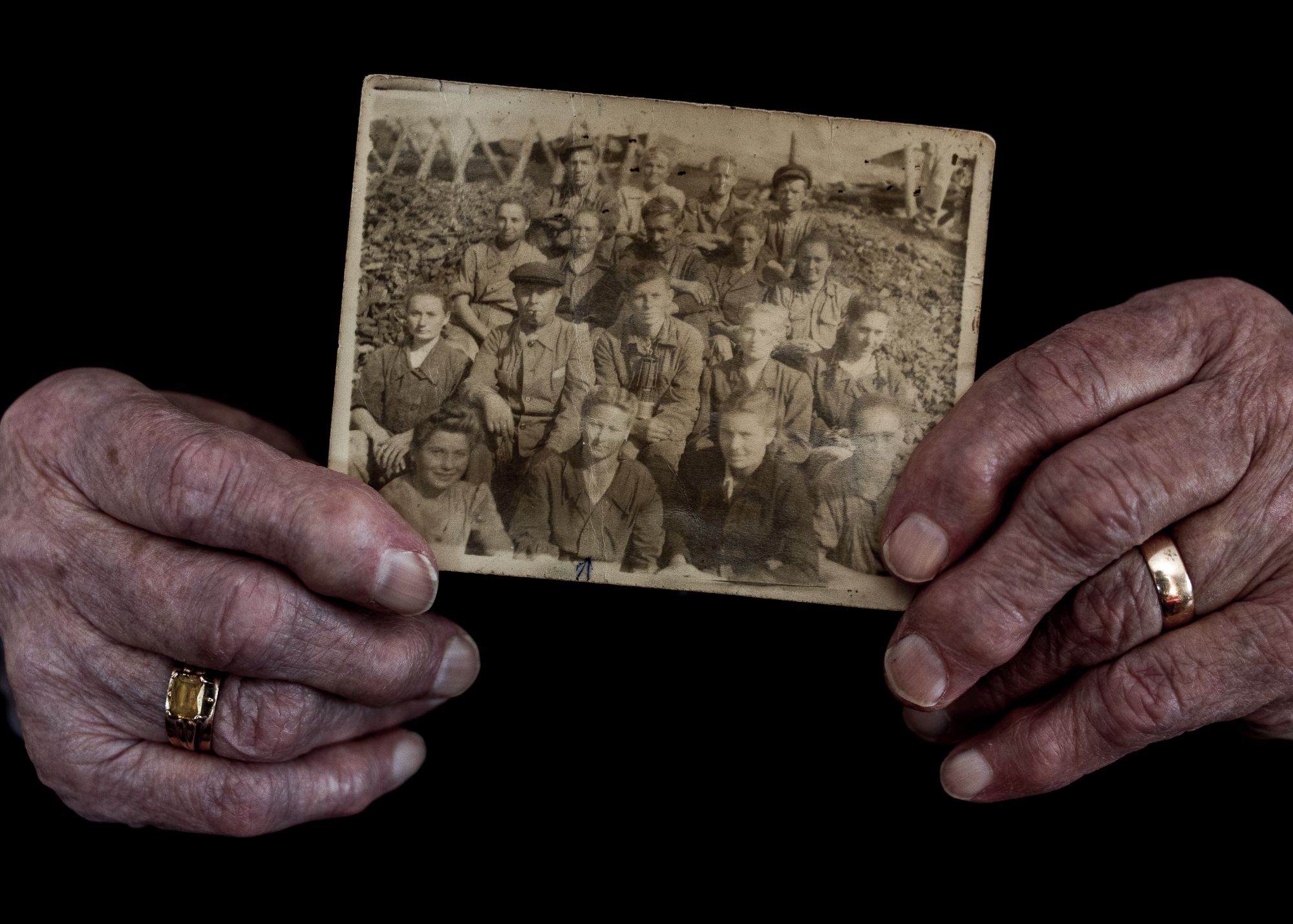