He graduated from the Bálint György Academy of Journalism as a photojournalist in 1995 and obtained a degree in cultural and visual anthropology, museology and visual culture education in 2001. His work has been published in Népszabadság, HVG and National Geographic. He received a Moholy Scholarship in 2012, a Pécsi József Grant in 2006 and a National Cultural Fund Scholarship in 2003. He has won several awards in the Hungarian Press Photography Competition. He lives in Berlin, where he mainly takes photographs for Bloomberg News and works on his own photography projects. In 2017 he took first prize in Germany’s Rückblende political photograph competition, and in 2019 won the audience award. He has had several books published and his pictures have been displayed in many exhibition spaces in Hungary and throughout Europe. 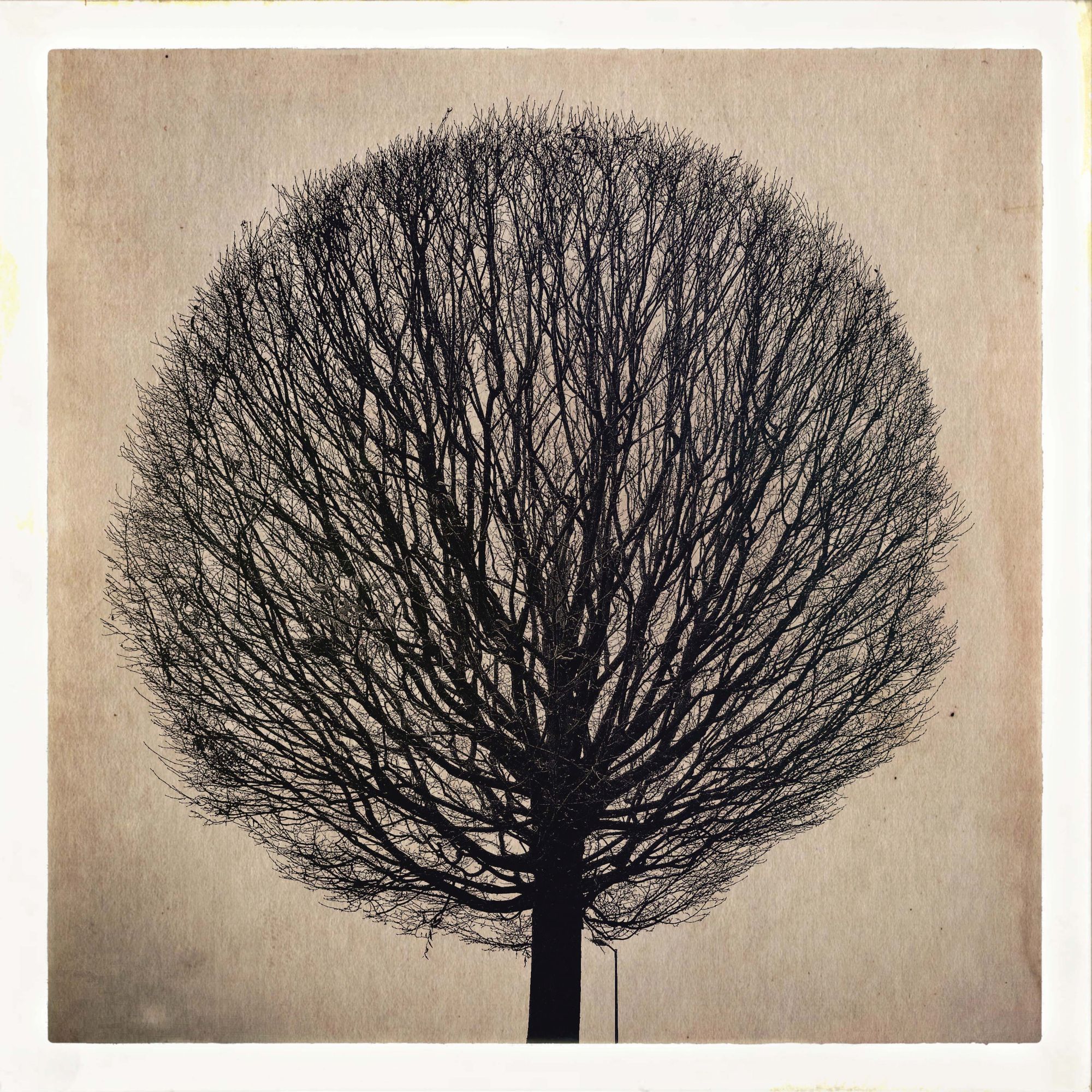 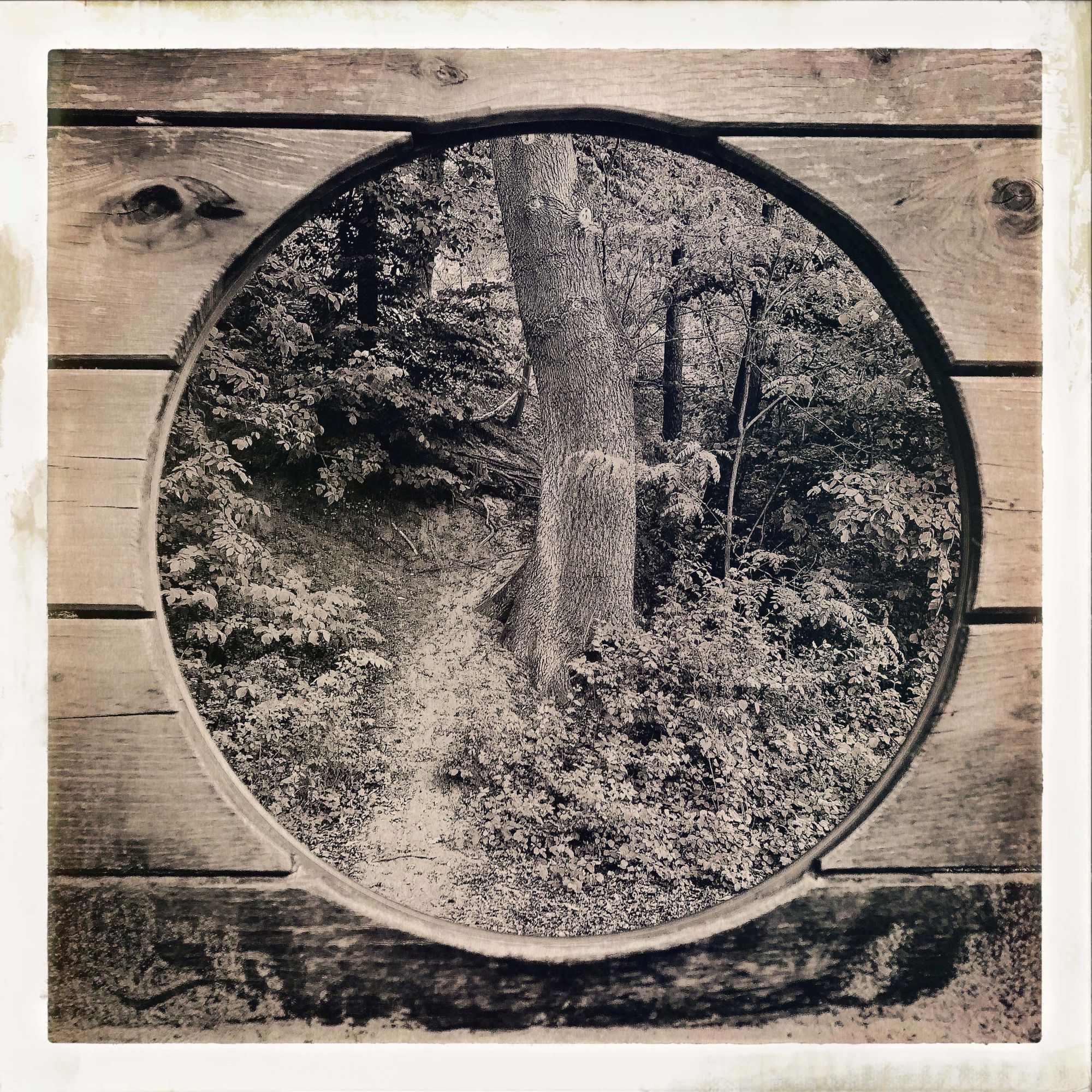