He first took an interest in art photography at 19, and at a young age he had already participated in several competitions and exhibitions. He was a member, and eventually head of the Pécs Diaporama Group; later, as a member of the Mecsek Photo Club and the Focus group, he participated in several exhibitions in Hungary and abroad (Pécs, Szombathely, Szeged, Debrecen, Kecskemét, Szentendre, Piran, Zagreb, Koper, Zadar, Graz, Osijek). This artistic community places great emphasis not only on the aesthetic beauty of the photograph, but also on its substance. He is cited as an author in two of the Focus group’s books, the first of which – published in 2012 – received the Gera Mihály Award in 2015. The second volume – published in 2013 – offers a ‘Focus-eye view’ of the city of Pécs. The group’s works went on display in the Pécs Gallery in December 2015, and in Paris in 2018. 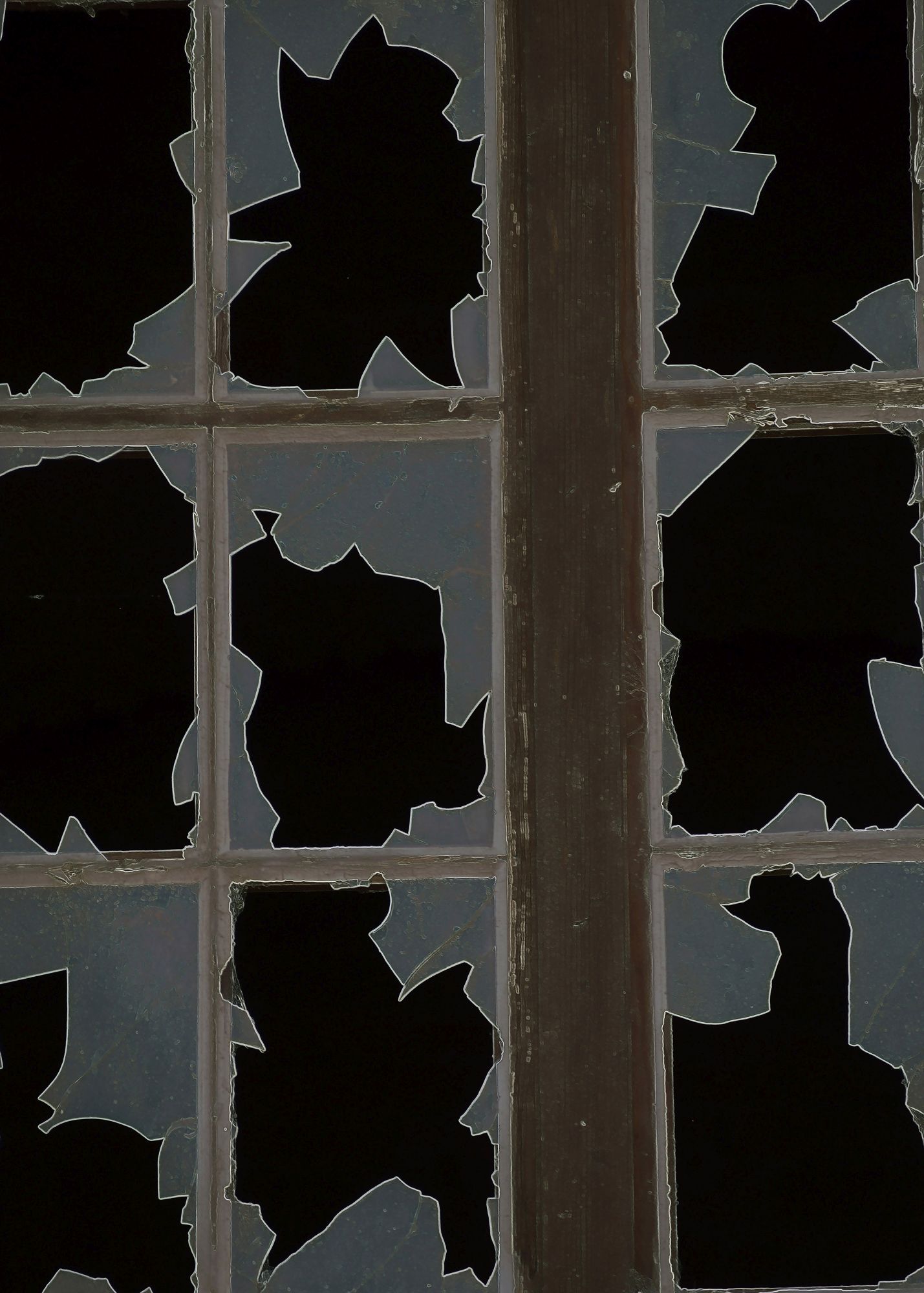