He graduated from the Hungarian University of Art and Design. He often incorporates staged and artificial elements into his documentary approach to photography. His recent works explore the relationship between responsibility and ambition. His HUMAN series, which has been exhibited at the Hamburg Photo Triennial and other venues, has received international acclaim. In recognition of his achievements, he received the Robert Capa Grand Prize in 2015 and the Balogh Rudolf Award in 2012. He is currently engaged on photographic research on the life-choices of youth, supported by a grant from the Hungarian Academy of Arts. He has received the Finnish Kone Foundation scholarship for 2021. His works can be found in public collections such as the Hungarian National Gallery and Musée de l’Elysée. Kudász is head of the photography master’s programme of Moholy-Nagy University of Art and Design. 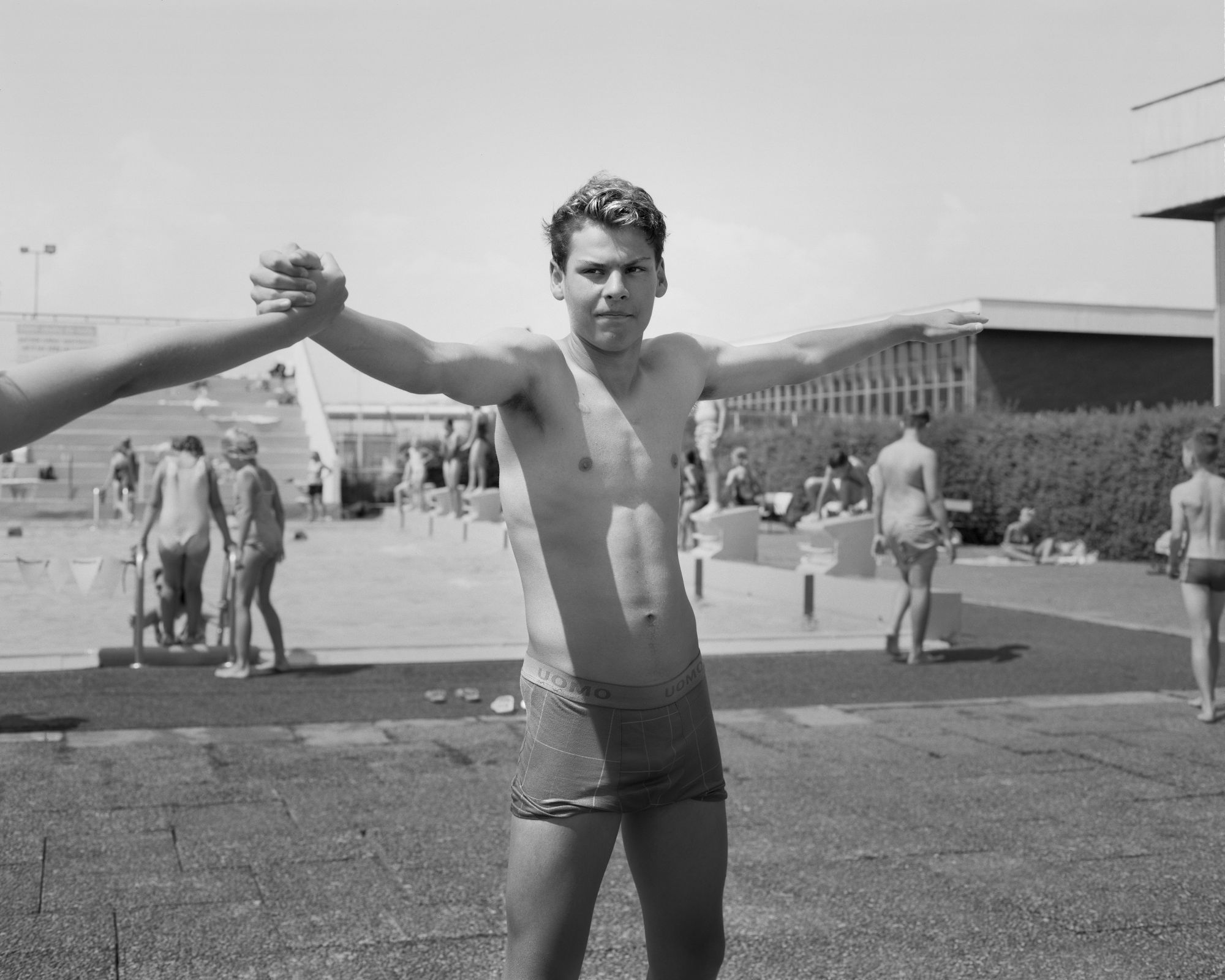 Bridge Over Troubled Waters (You Should Stop Immediately) 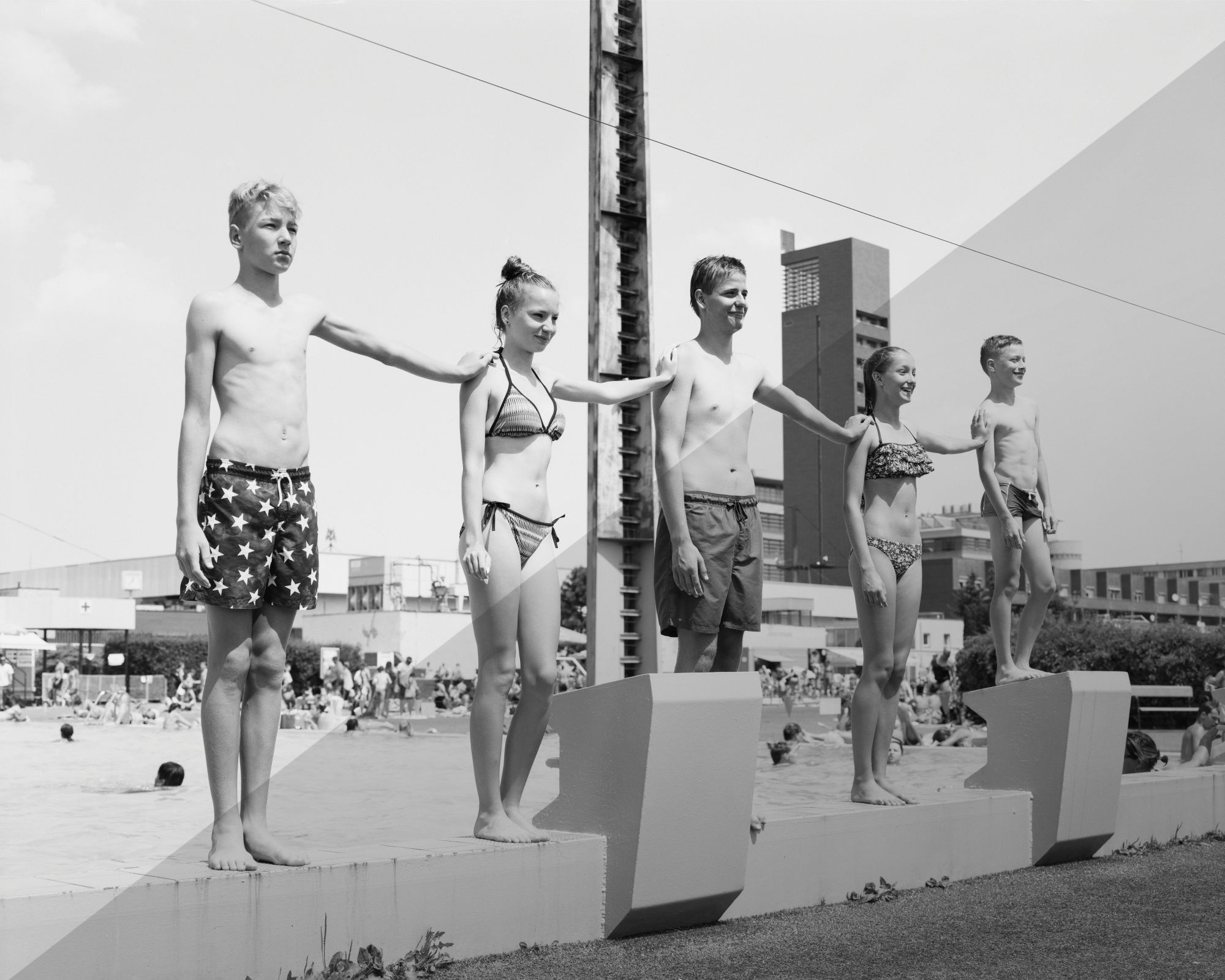