Originally a painter, he took up dance photography in 2007. His mentor was Ferenc Kesztyűs. Initially, he treated photographing the movements and interactions of bodies as a form of study. Since then, he has photographed performances of several dance companies (Pál Frenák, Hodworks, Krisztián Gergye, MU Terminál) and taken pictures for various major institutions (Kunsthalle Budapest, State Opera House, Trafó, Bakelit Multi Art Center). He uses his photographs to create dance animations that he exhibits annually together with his paintings a part of the Bodypictures project. 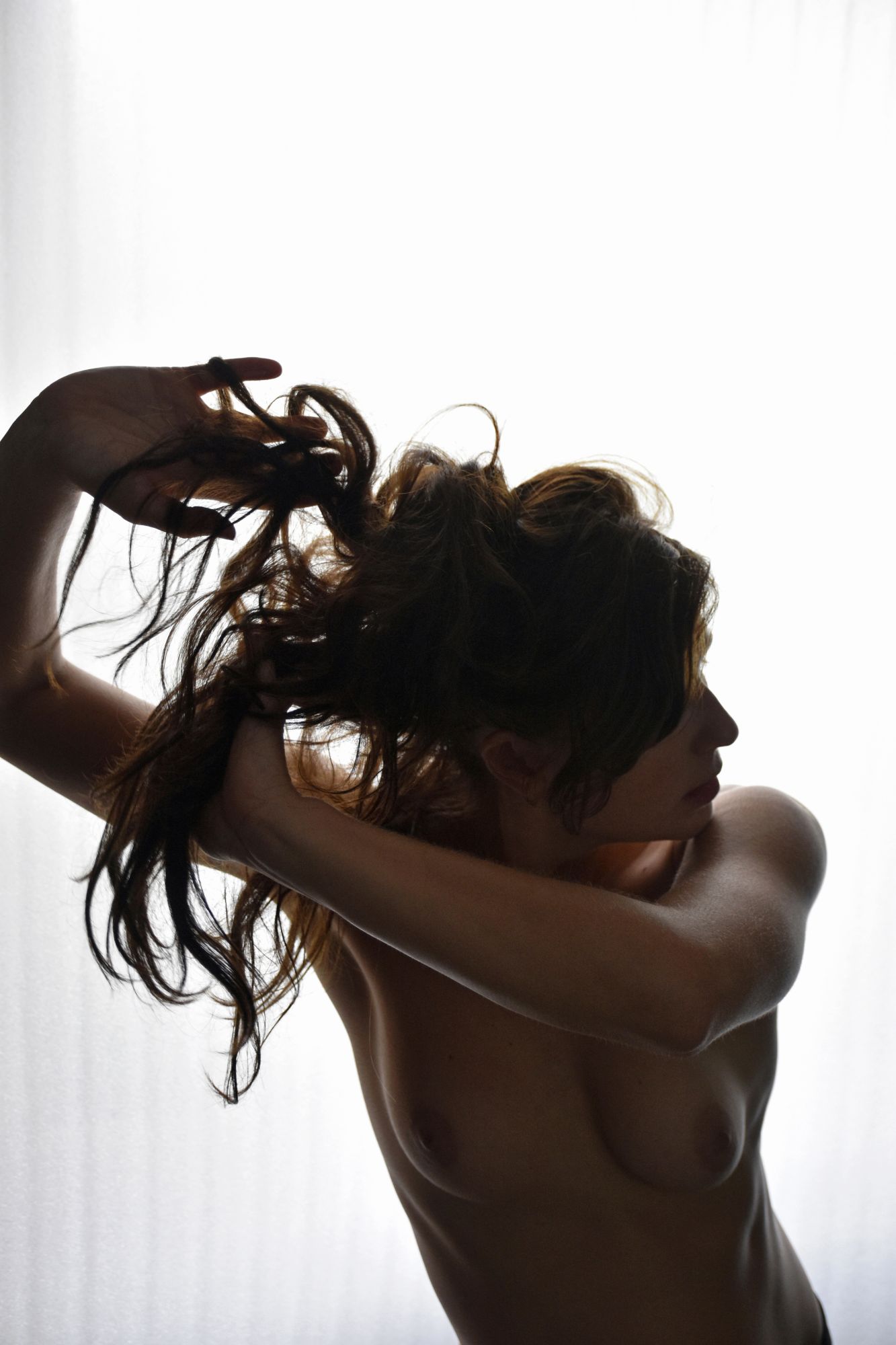 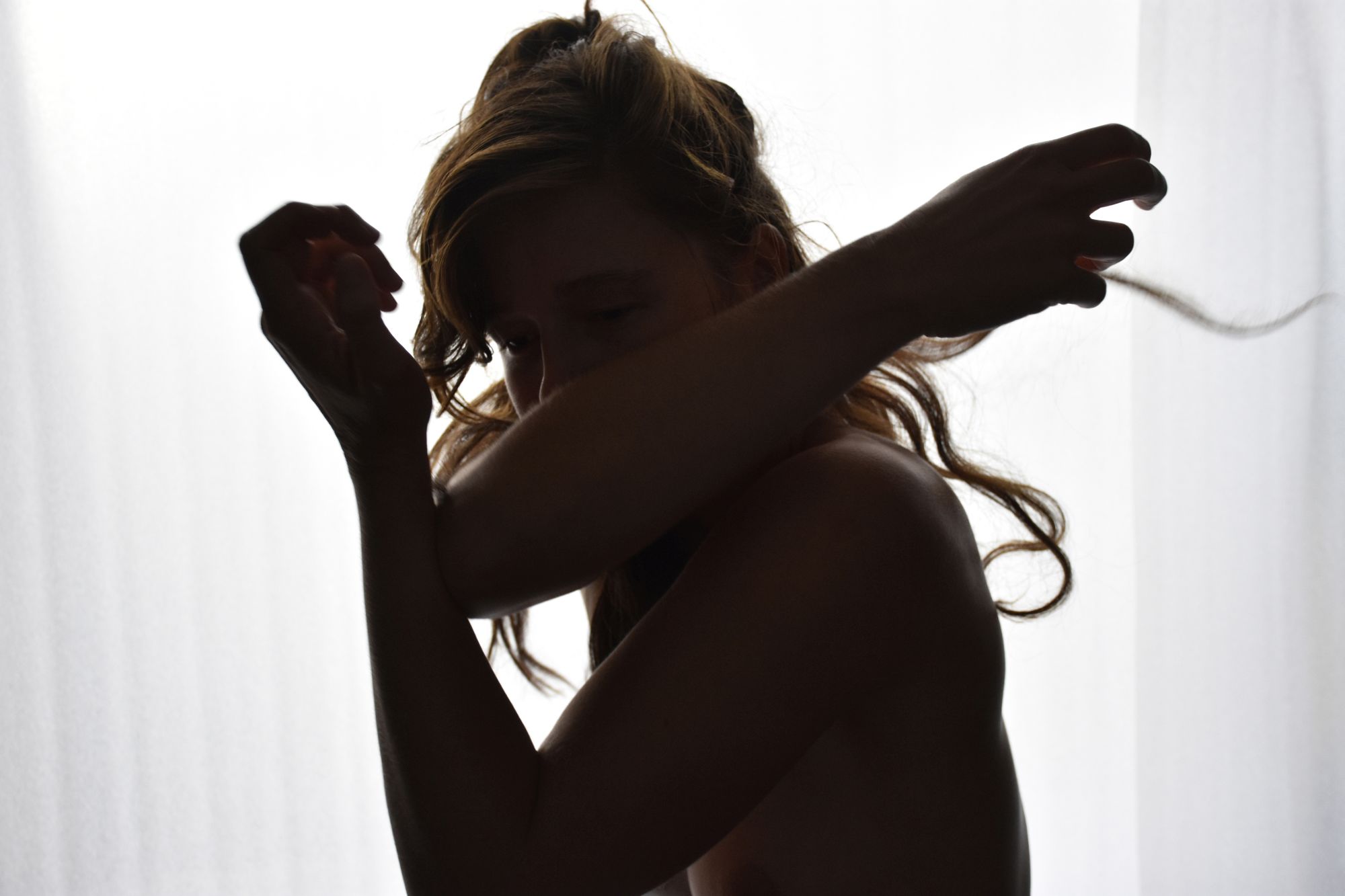 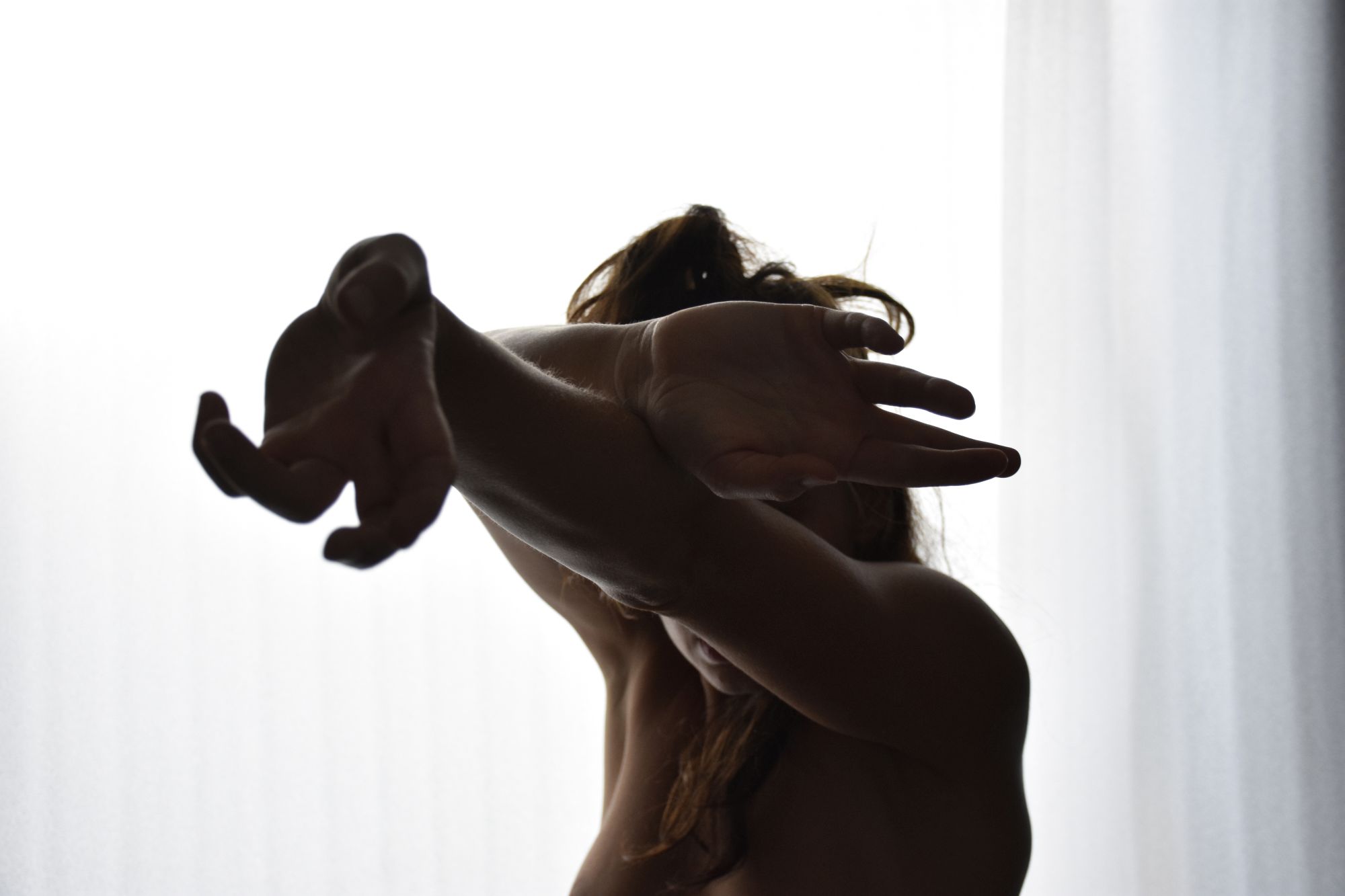 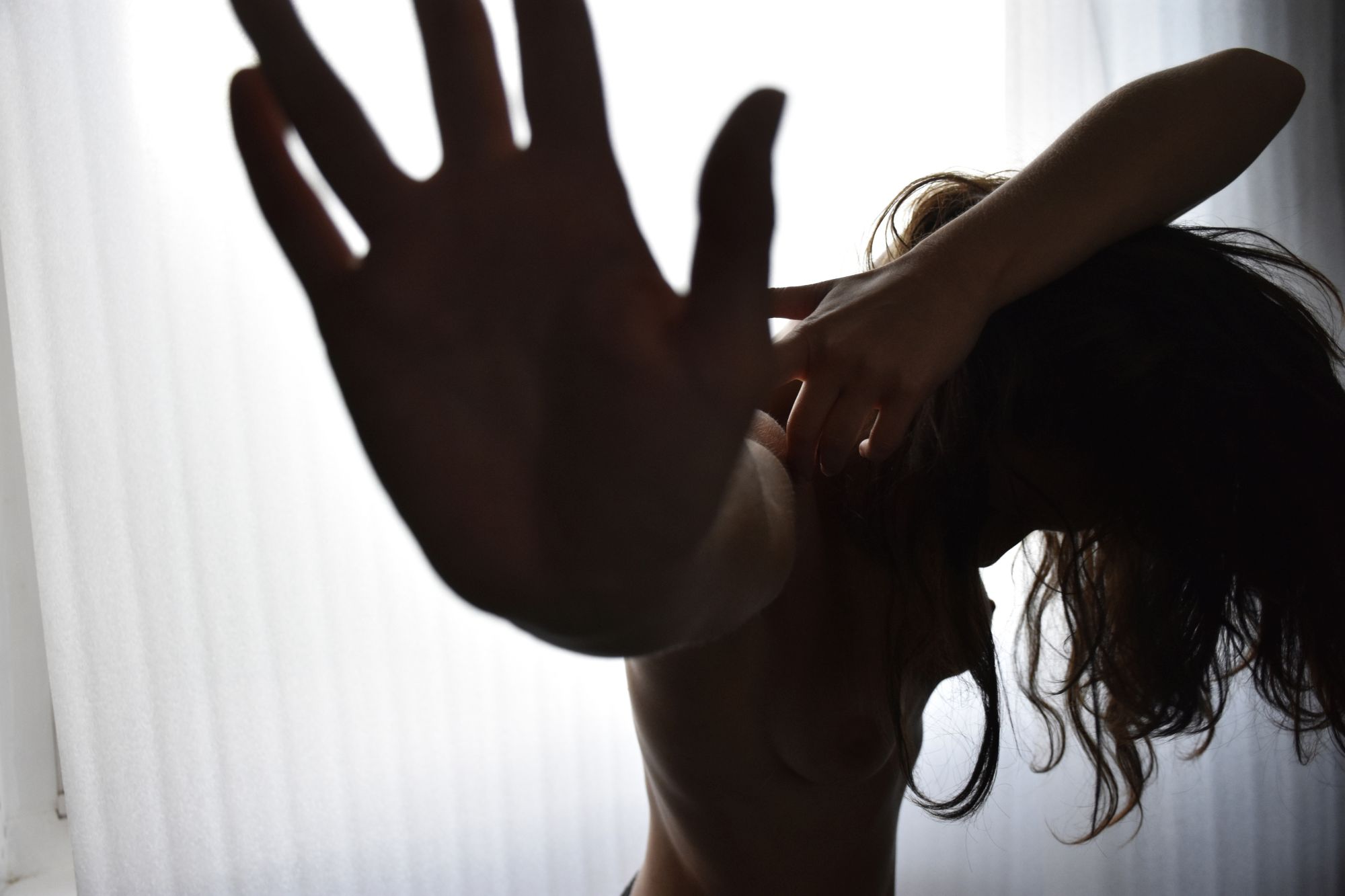