He completed the photojournalism course run by the National Association of Hungarian Journalists in 1998. Between 2006 and 2015 he worked as a staff photographer for daily broadsheet Népszabadság, from 2015 for Magyar Idők and later for Magyar Nemzet. He publishes regularly in National Geographic. He also works for Getty Images and the Anadolu Agency. Main awards: category prizes in the Hungarian Press Photography Competition, Munkácsi Márton Special Awards, Ringier International Photo Award (2008), Picture of the Year International, 1st prize (2010). His pictures have been published by the New York Times, Time, Getty Images, Politico, GUP Magazine, Hot Shoe Magazine and numerous Hungarian newspapers. Since 2020, his pictures are also handled by the Axioart gallery of contemporary art. What excites him the most about photography is the search for a photograph where the spectacle is just as important as the world beyond the spectacle, for balance between these two things. Photographs that can remain untouched by bother time and geographical distance. 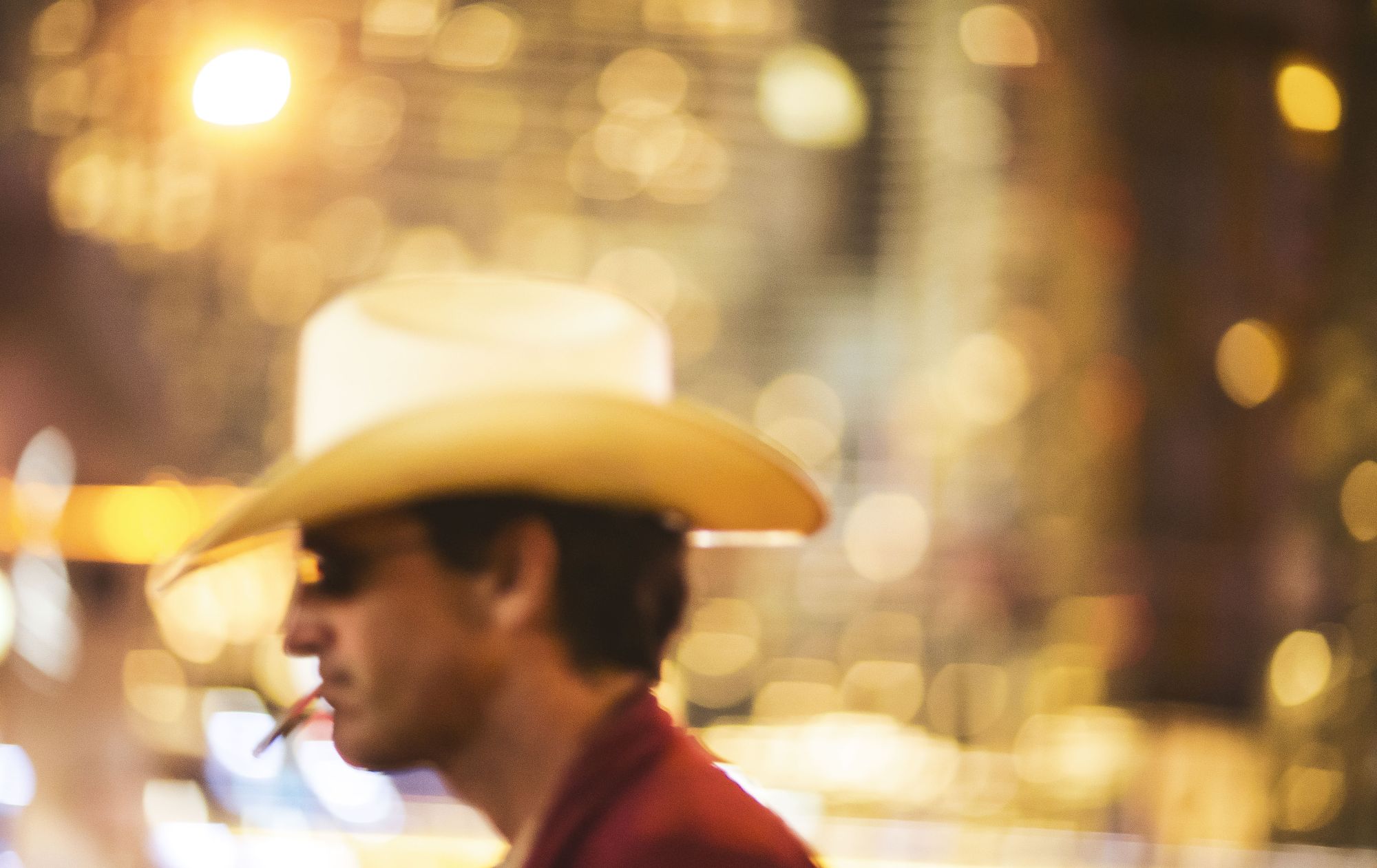