He began studying photography in 2001 at the Théba School of Art. His tutors there were Magdolna Vékás and Imre Zalka, who inspired his interest in image processing and historic photographic processes. While practicing these, he constructed various types of camera. Between 2004 and 2009 he gained a lot of new insights as photographic assistant to the travelling photographer Imre Zalka. In 2009 he built the first of the special cameras with which he began his own career as a travelling photographer, which continues to the present day. So far he has set up his mobile photo studio several hundred times, and given many thousands of practical talks on photographic methods. Between 2007 and 2010 he was a student of photography at the Moholy-Nagy University of Art and Design. During this time, he was also commissioned by Mai Manó House to construct several outdoor cameras and exhibition installations. He has won awards at the Conference of the Conference of the Art Students’ Circle. 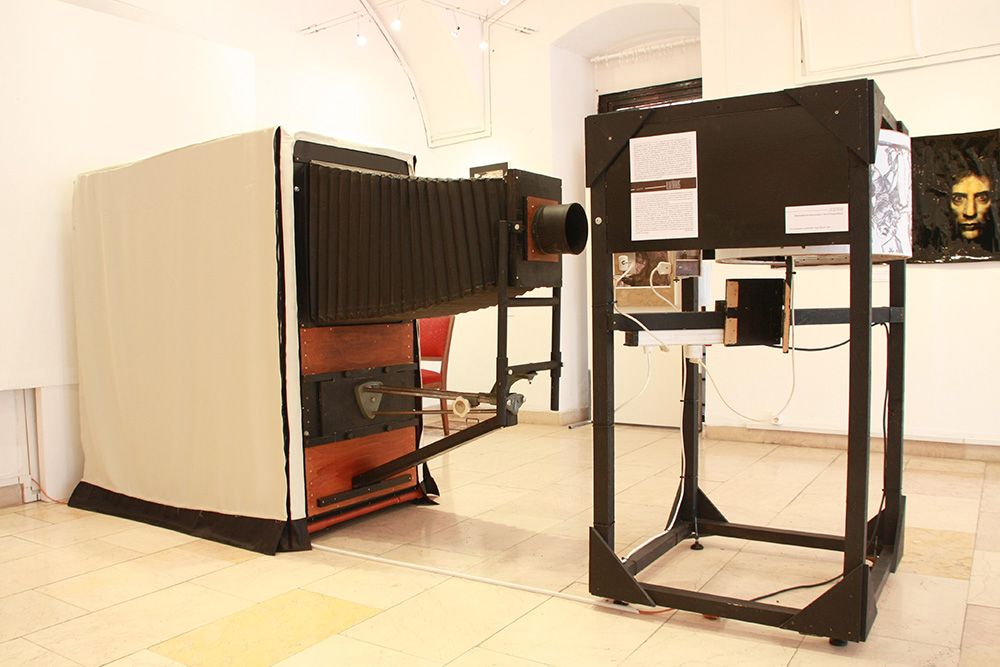