Hailing from a long line of acclaimed musicians, she nevertheless is primarily a photographer and secondarily a vocalist and teacher. In 1994 she was granted a scholarship to study jazz at Long Island University, and also studied photography at the same time. In 2000 she obtained a master’s degree in music and photography. After several exhibitions in New York, she taught art at a state school in Brooklyn. In New York she became acquainted with alternative techniques that were a huge source of inspiration for her. She not only mastered these skills, but innovatively developed them further. Album: Roma Icons (New York – Budapest, 2011). Her works have been displayed at exhibitions in Rome, Brighton, Dubai, Boston, New York, Szentendre and Budapest. 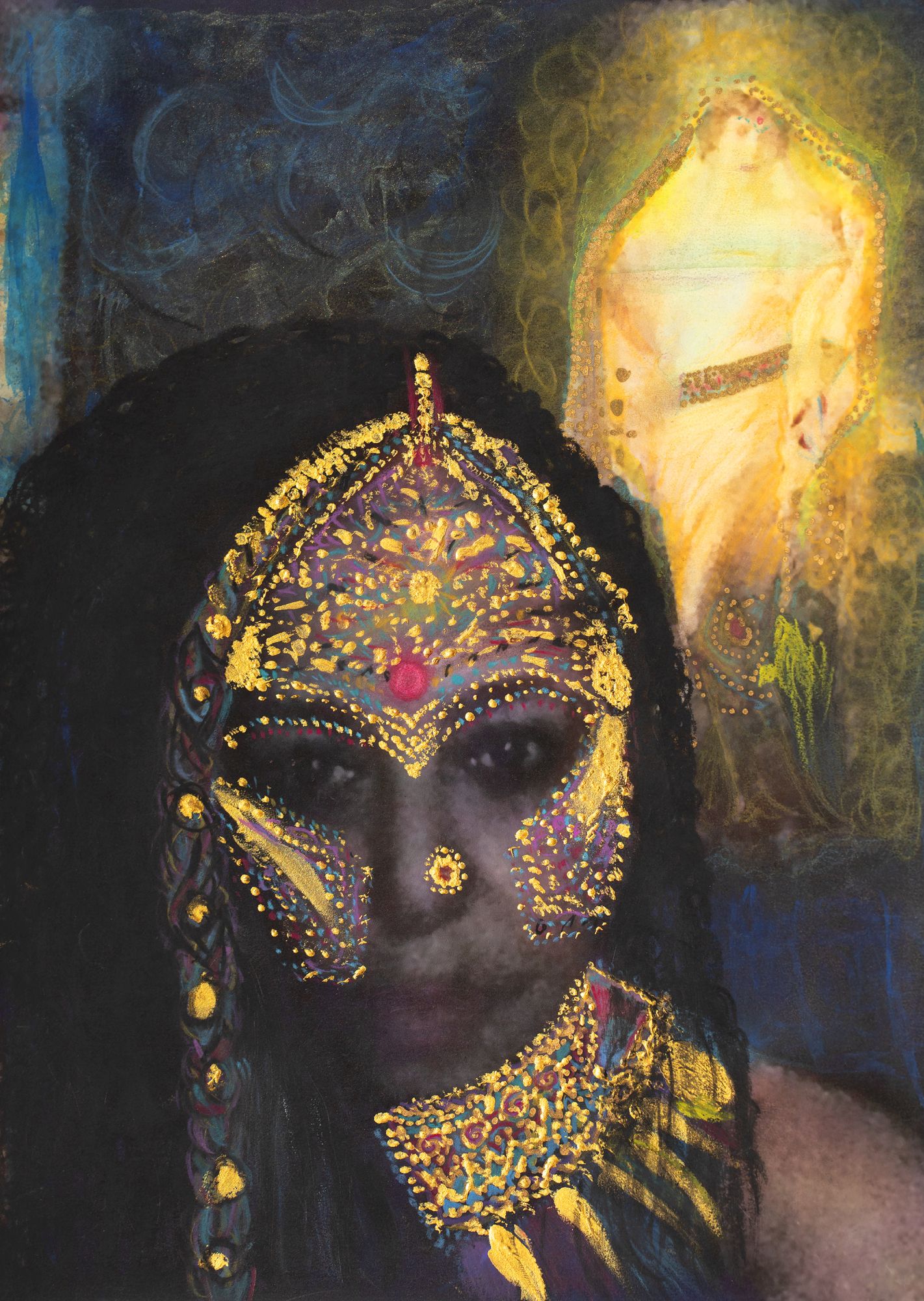