She started out as a self-taught photographer, then in 2007 qualified as photographer at the Szellemkép Free School of Art. She was a member of the Studio of Young Photographers until 2011 and has been a member of the Association of Hungarian Photographers since 2012. Between 2013 and 2014, she was a private student of Martin Szipál. For ten years she worked on the illustrations for the Hungarian Catholic Lexicon. Solo exhibitions: Révfülöp (2010), Tihany (2012), Budapest (2013, 2014), Cologne (2016). In 2008 she won 1st prize in the “From a Pure Source Only” competition for photographers from the Carpathian Basin. Albums: Geometry-Homometry (2010), Stage Play/Play Stage (2012). Works in public collections: Hungarian Museum of Photography, Révfülöp Town Hall. 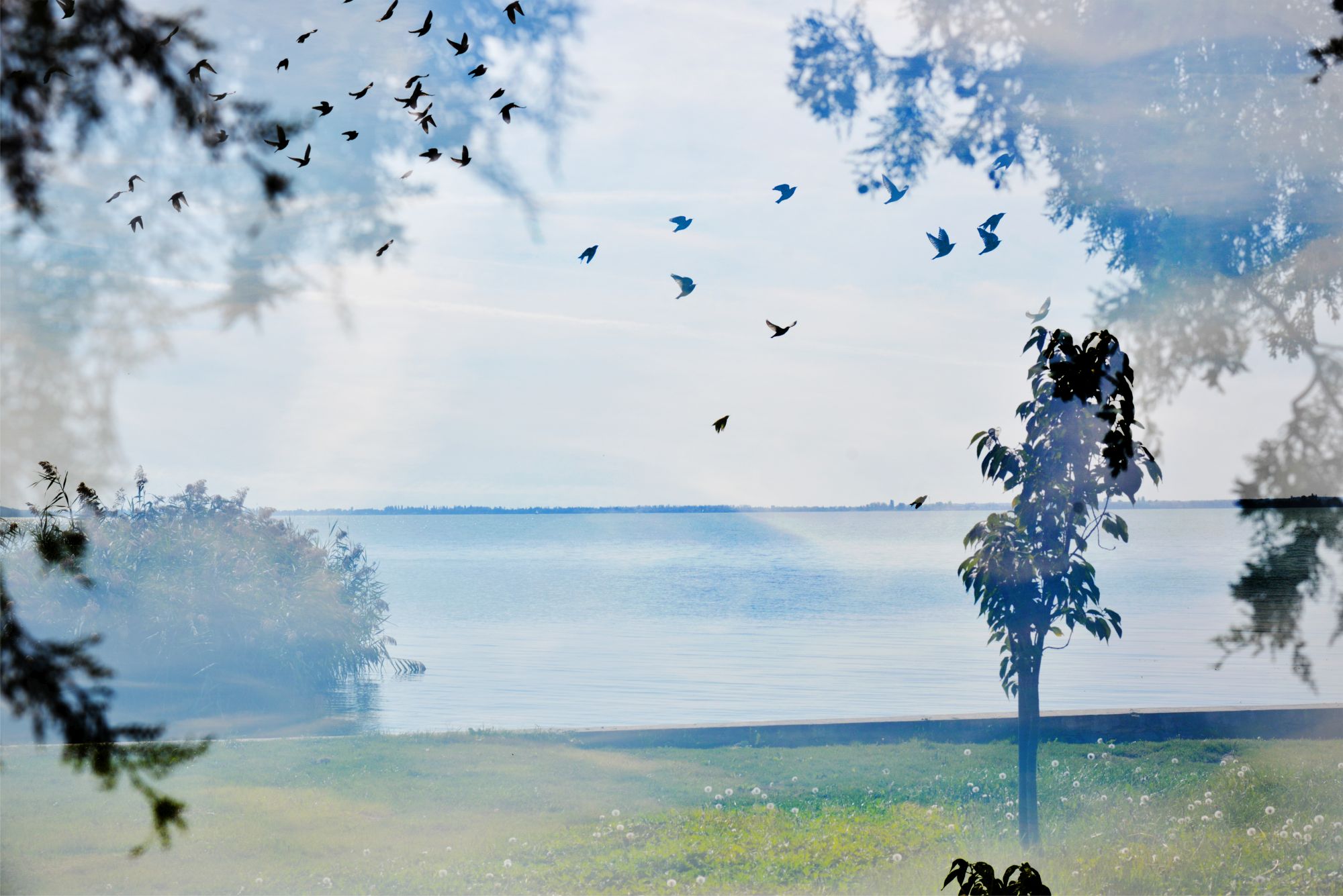 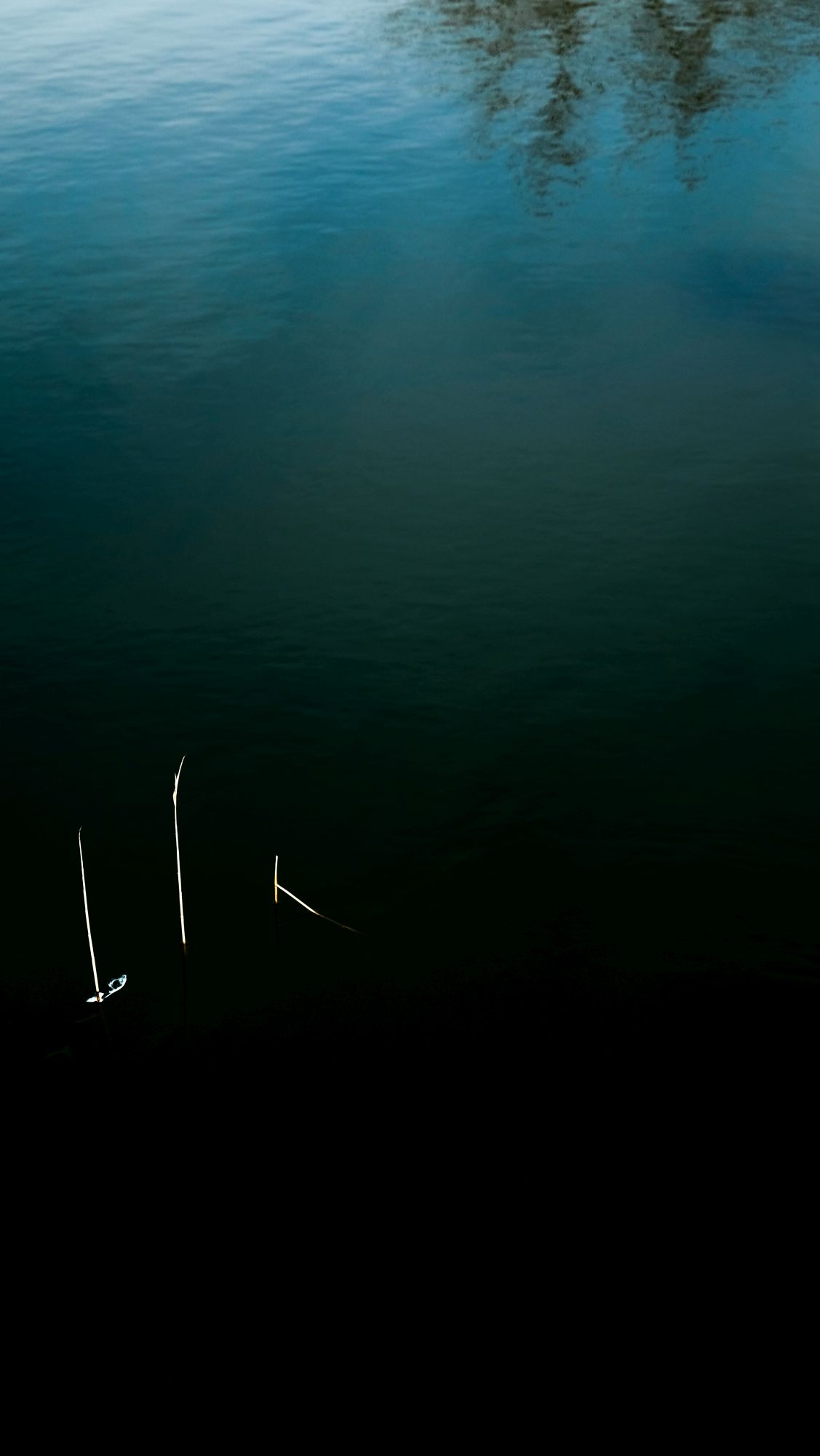