A photographer, journalist and member of the National Association of Hungarian Journalists and the Association of Hungarian Photographers. She is known for her pictures of interiors and buildings, and for her portraits. For two decades her articles and interior photos have been published in leading Hungarian architectural and interior design magazines. Her photos are varied not only in their themes, but also in their genre and form. They range from black and white shots to pastel-toned colour compositions; some make use of distances, while others centre on minute details. Major recent solo exhibitions: Budapest (2016), Berlin (2017). In the book of portraits entitled Time, she immortalised 50 prominent figures from Hungarian cultural life in colour and black and white photographs. The album was awarded Beautiful Hungarian Book status in 2015, and also won a Tamási László Memorial Award. Other albums: Objects Condemned to Survival 2008), Nuanced (2012).

The Colours of the North / Noordwijk aan Zee, the Netherlands 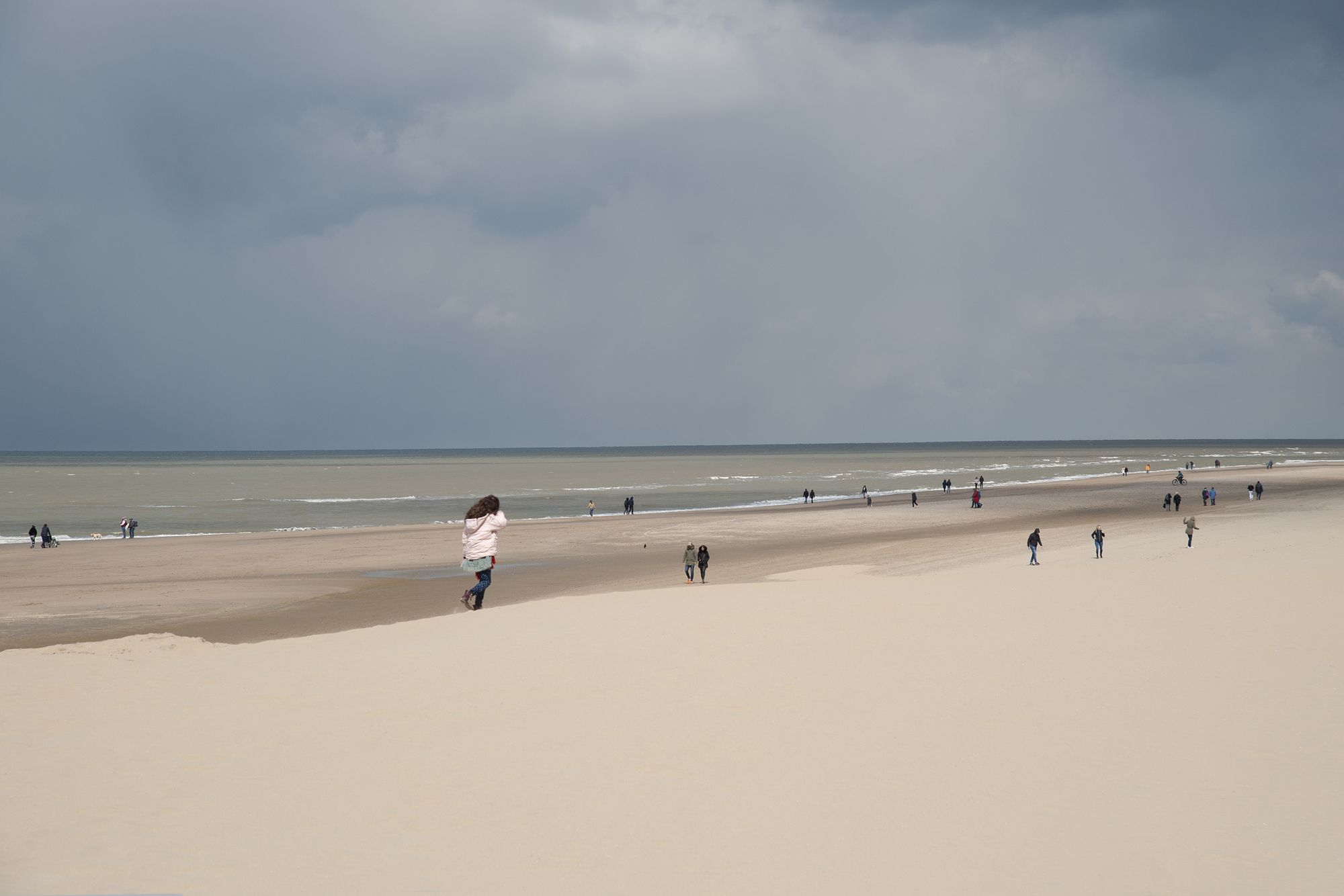 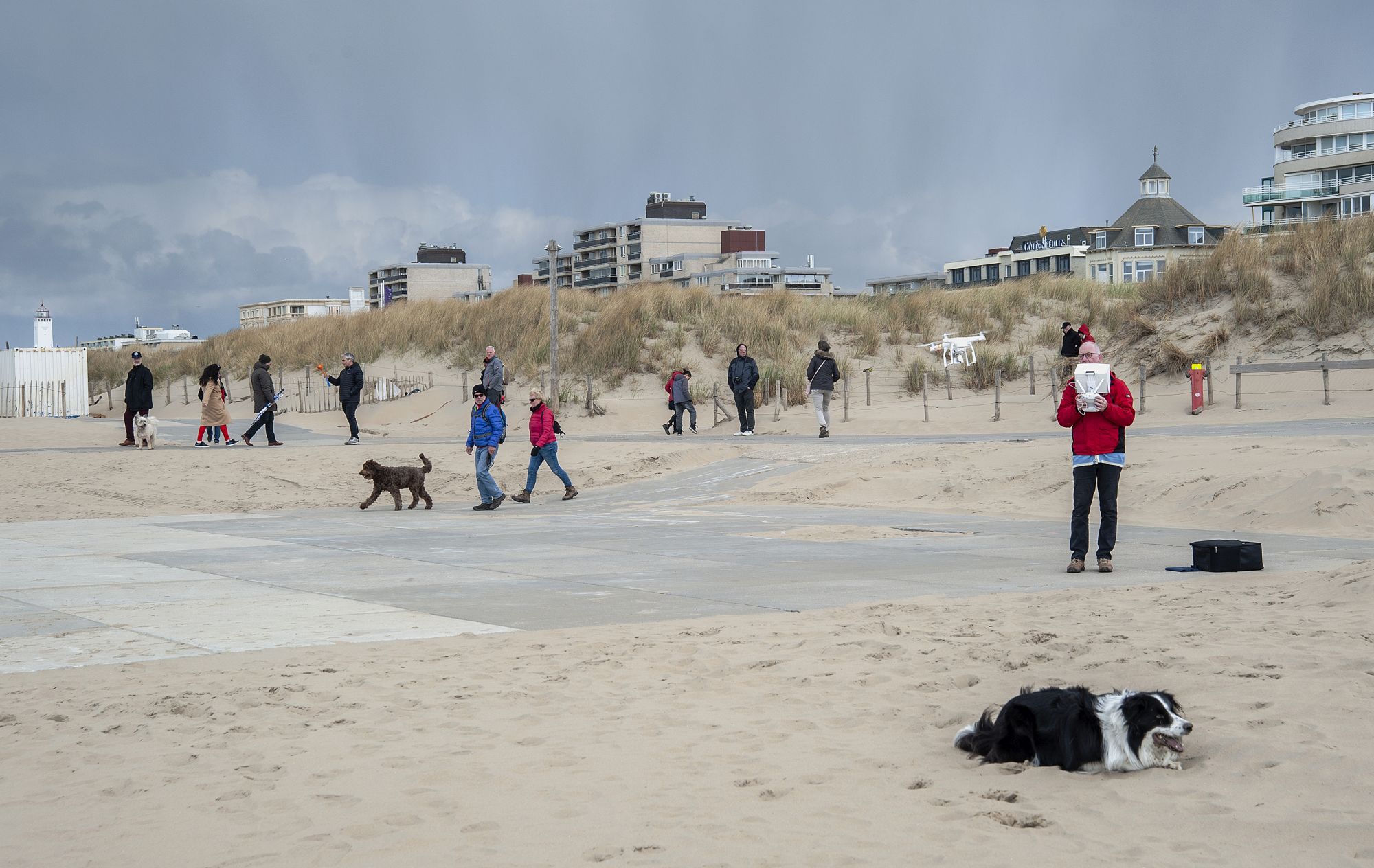