He first studied to be a photographer and then graduated as a Reformed theologian and pastor from the Reformed Theological Academy of Sárospatak in 2000 and in cultural anthropology from the University of Miskolc in 2005. He completed his PhD in communication science at the University of Pécs in 2013. He was a research fellow at the Institute of Ethnographic Science of the Humanities Faculty of the Academy of Sciences between 2005 and 2020, and is currently a teacher at the Reformed Theological Academy of Sárospatak. He basically uses photography as the subject and tool of social science research, and it is within this context that he is exploring connections between image and text, as well as between aesthetics and analytical-scientific study. He won the Bolyai János research grant for the period between 2014 and 2018. 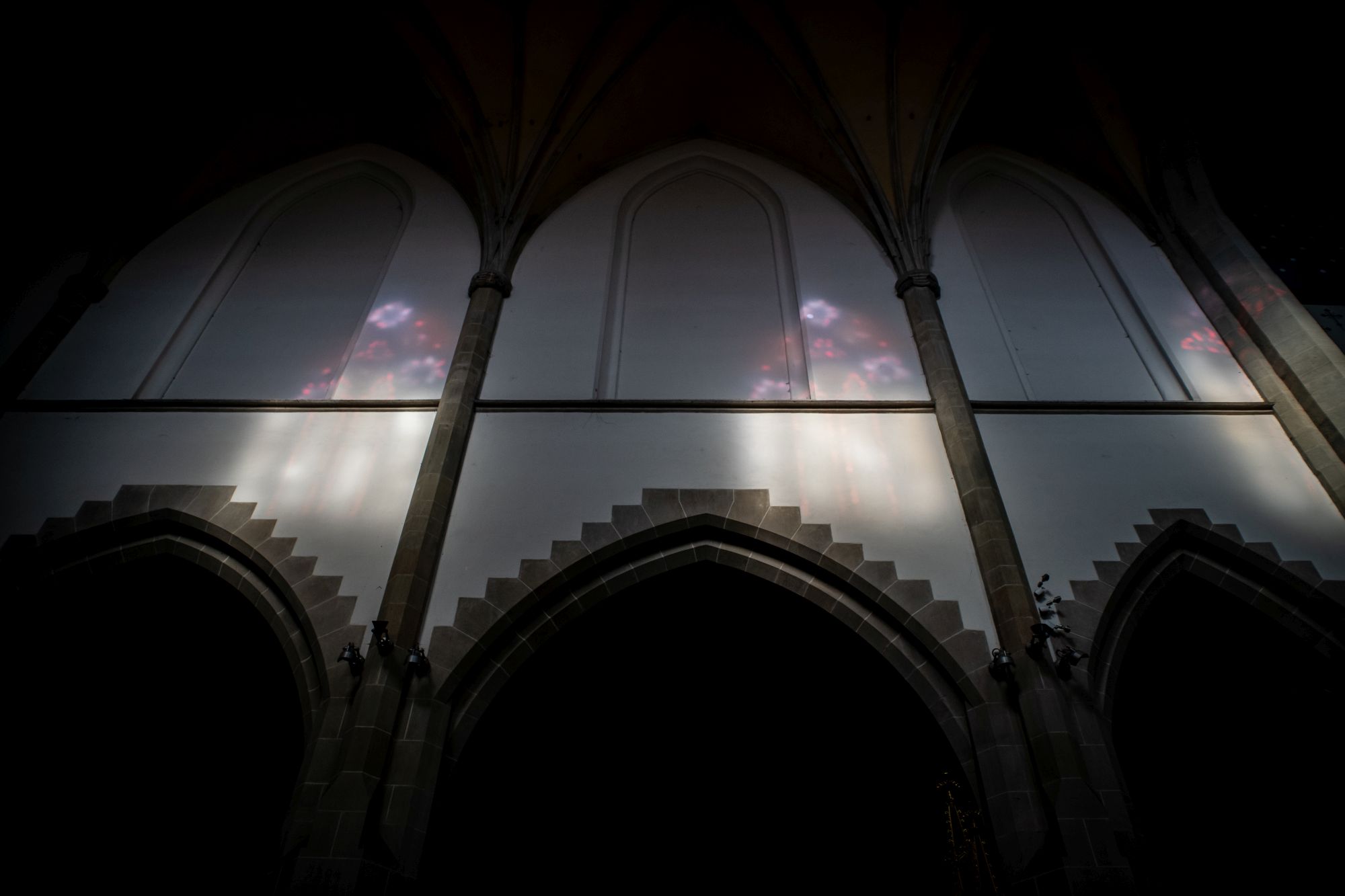 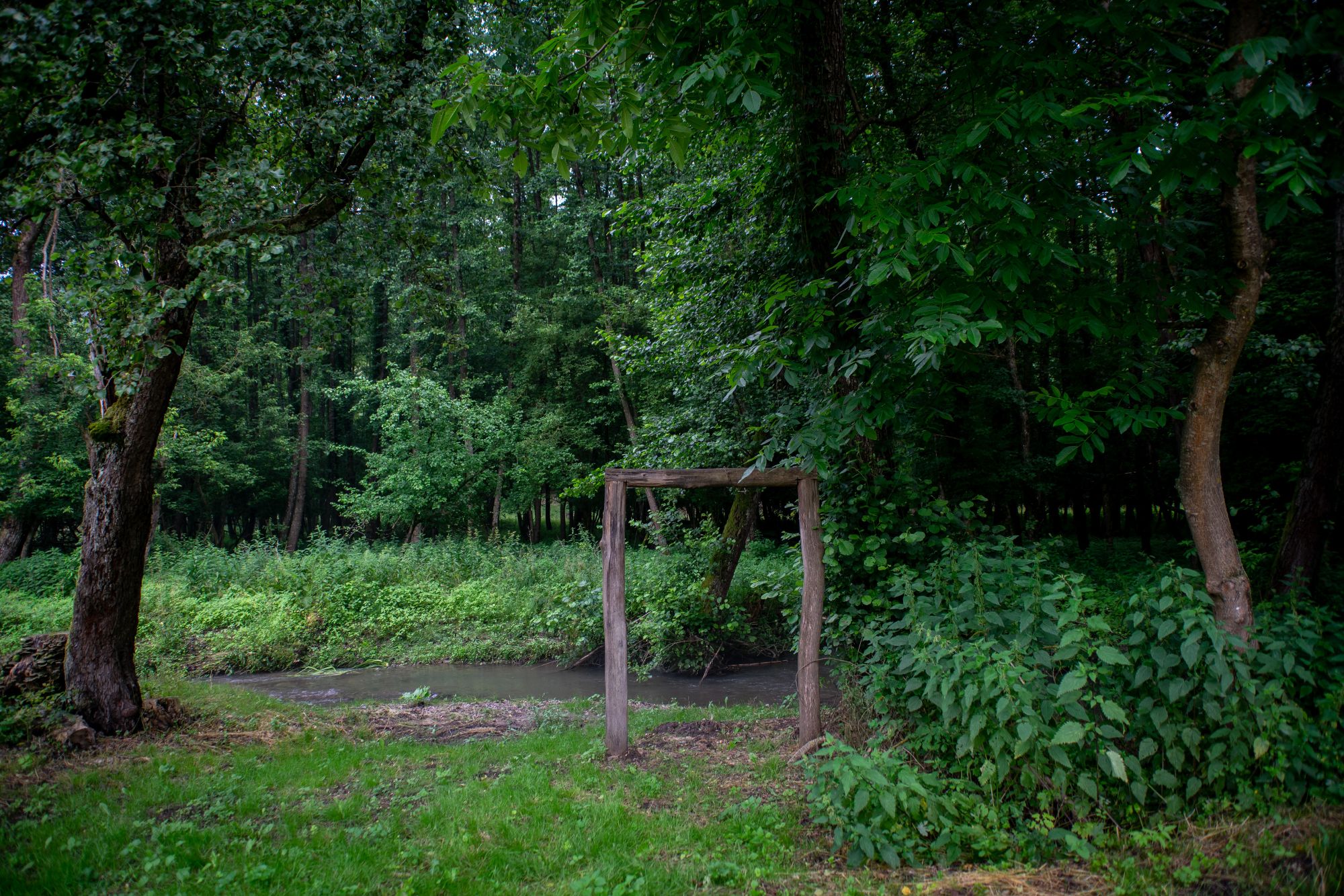