He grew up in Vác, where he joined the Danube Bend Photo Club, run by Iván Kocsis. He had a joint exhibition with Csaba Koncz and György Lőrinczy in Budapest in 1965. He has been a member of the Association of Hungarian Photographers since 1966, in which year he left Hungary illegally. He graduated in photography from the Folkwangschule für Gestaltung in Essen in 1972 as a student of Professor Otto Steinert. He has been a freelance photojournalist since 1972 and has lived in Italy since 1974. His pictures are mainly published in the German-language press. In recent years he has had solo exhibitions in Rome and Turin. His photographs can be found in the collections of the Hungarian Museum of Photography, the Museo di Storia della Fotografia Fratelli Alinari in Florence (Collezione Charles-Henri Favrod) and the Istituto Centrale per la Grafica in Rome. 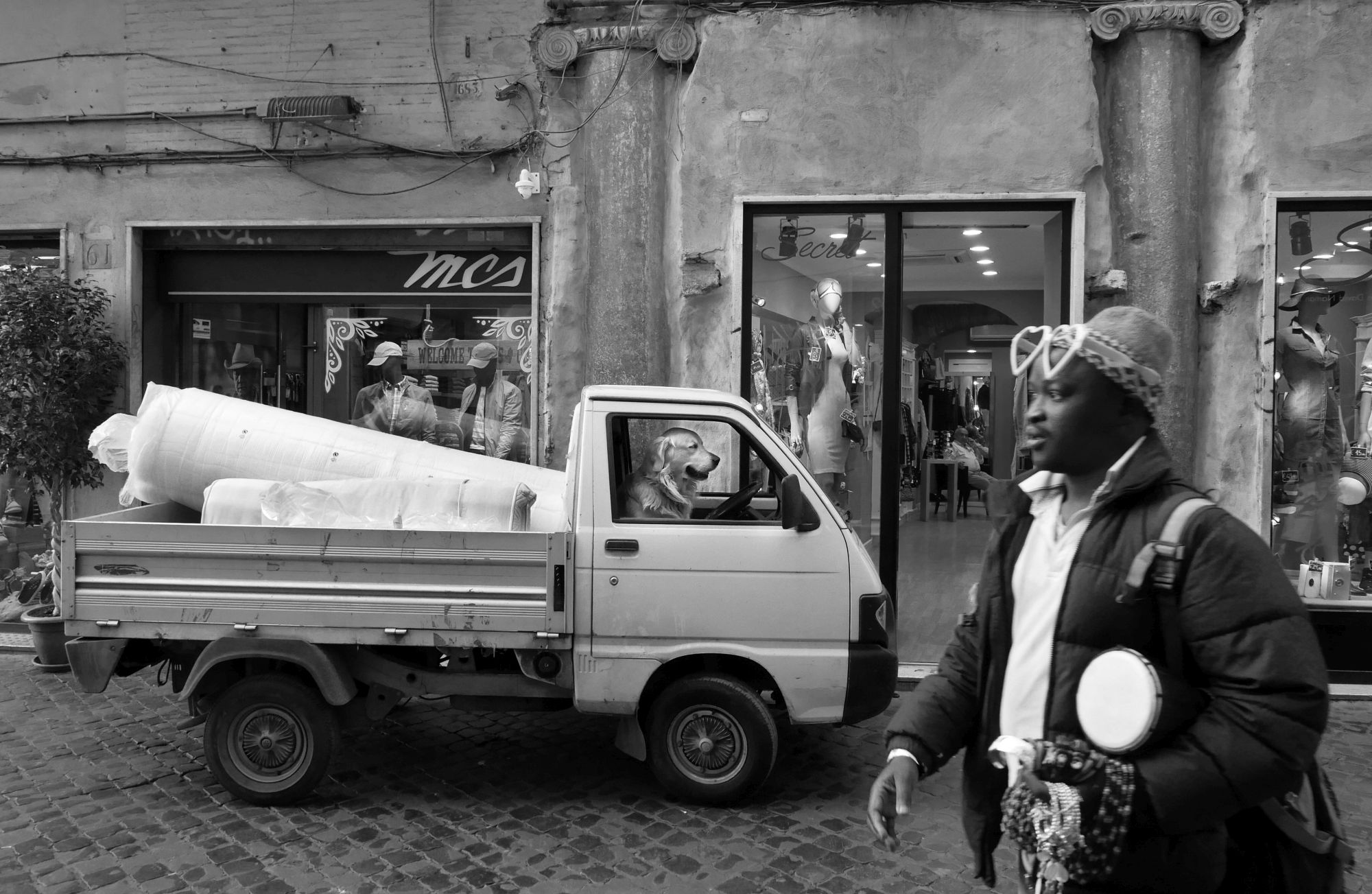 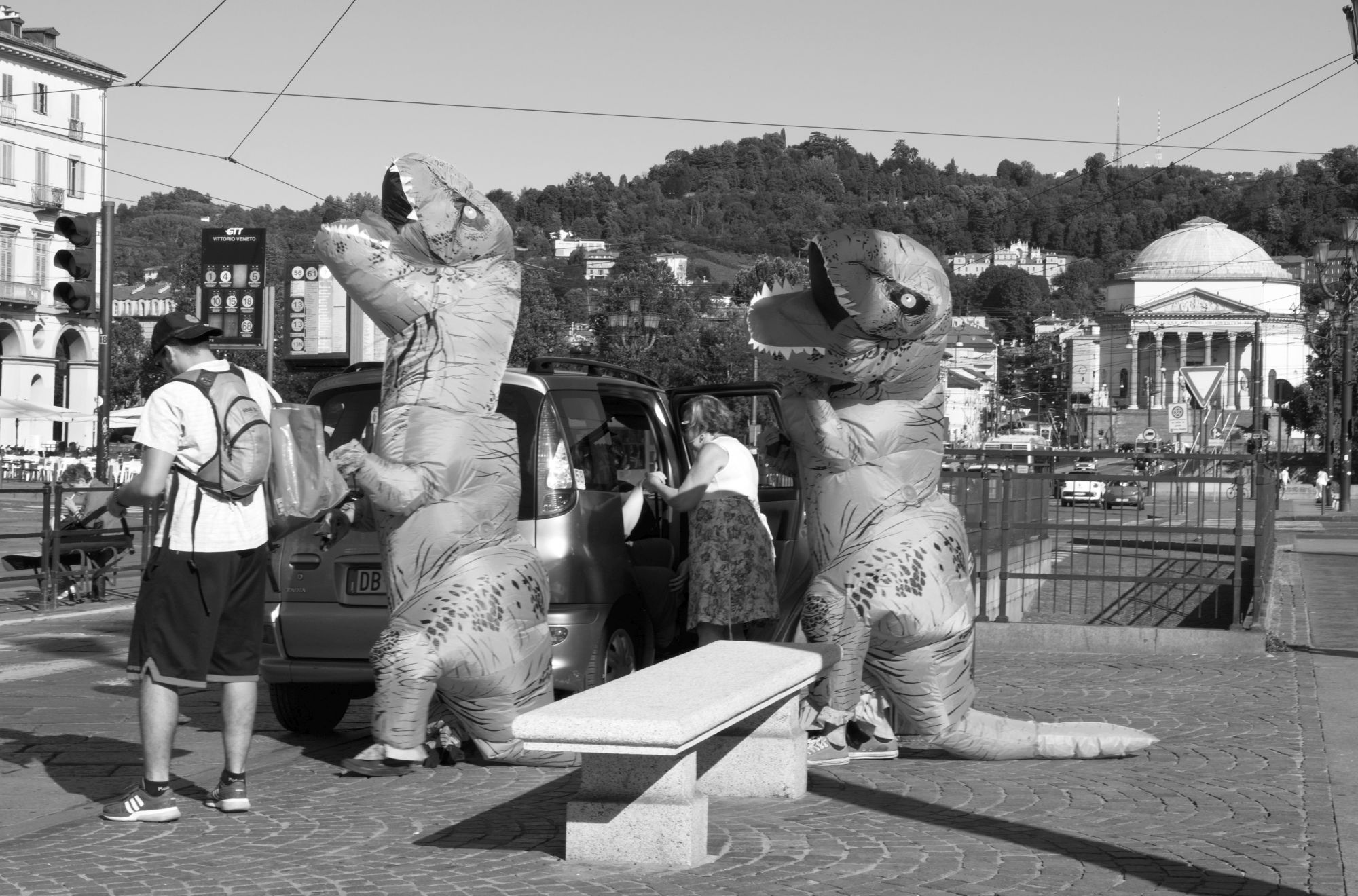