He is a photographer, graphic artist and teacher living in Szeged. He began taking photographs as an amateur in the Contact Group of the Szeged Photo Club. He worked as a journalist and photo reporter for the southern Great Plain region of the Hungarian News Agency (MTI) from 1989. He won numerous prizes at the Hungarian Press Photo Competitions while working for MTI. As a graphic artist he has contributed his works to over one hundred volumes. He has worked as a photographer in many of the former Soviet member states but he has been documenting the life in the small farmsteads in the region near Szeged for decades. Currently he is a teacher of press photography at the communication department and vocational institute of the University of Szeged. As a member of the Szeben Workshop his works can be found in the Hunguest Collection of Photographic Art.

THE WORLD OF FARMSTEADS 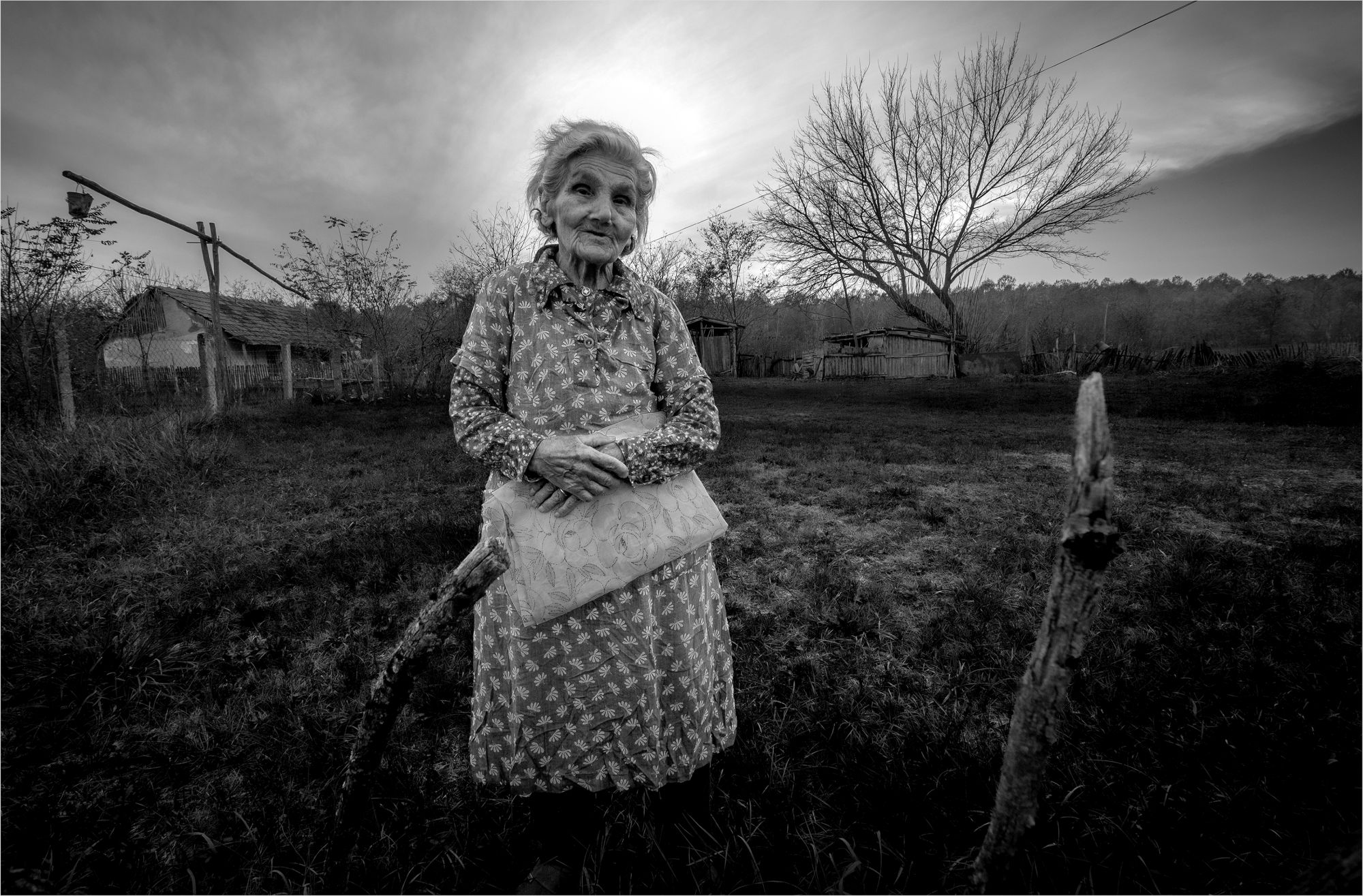 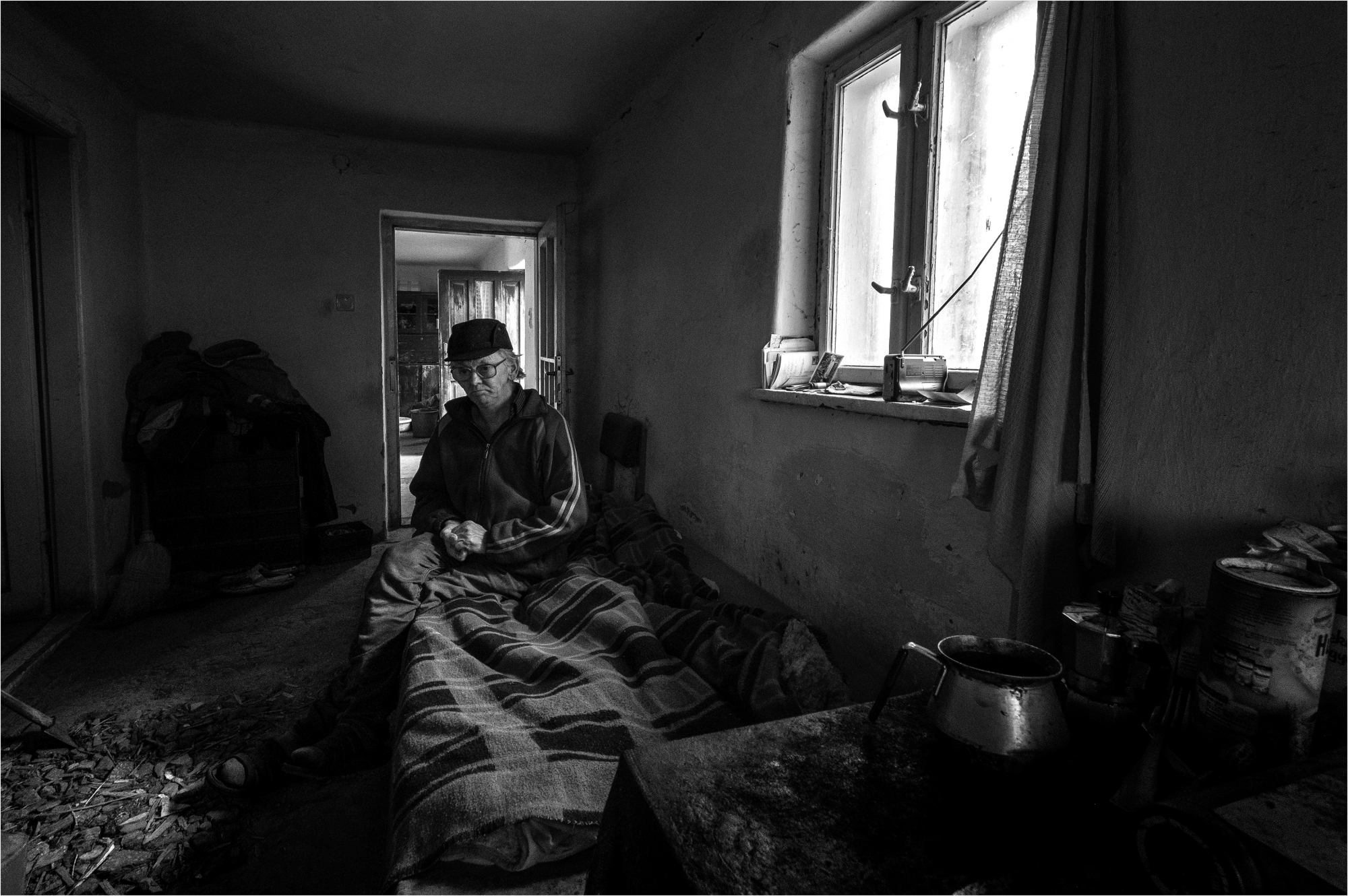