He is a photographer and a film director. He received his first degree as a teacher of Hungarian, history and music in 1965 from the Teacher Training College of Eger, and completed his second degree in Hungarian and history in 1968 from the József Attila University of Arts and Sciences in Szeged. He worked as an editor and then a director at Hungarian Television from 1970. Most important recognitions: Hungarian Art Award (1991), the Officer’s Cross of the Order of Merit of the Hungarian Republic (1994), the Hungarian Heritage Award (1998), the Balázs Béla Prize (2013), the Prima Primissima People’s Choice Award (2016), the Prima Prize (2016) and Merited Artist of Hungary (2019). 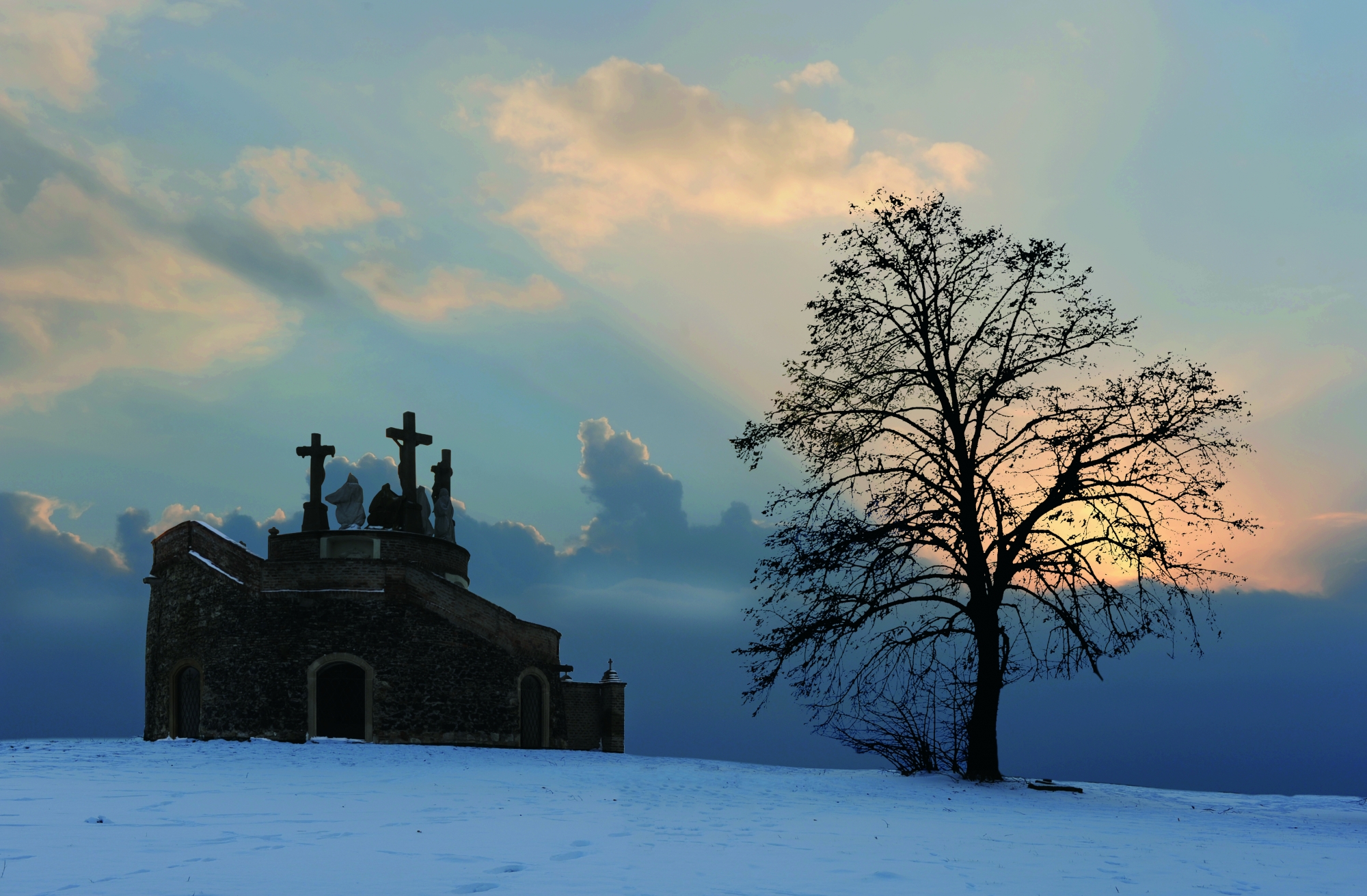 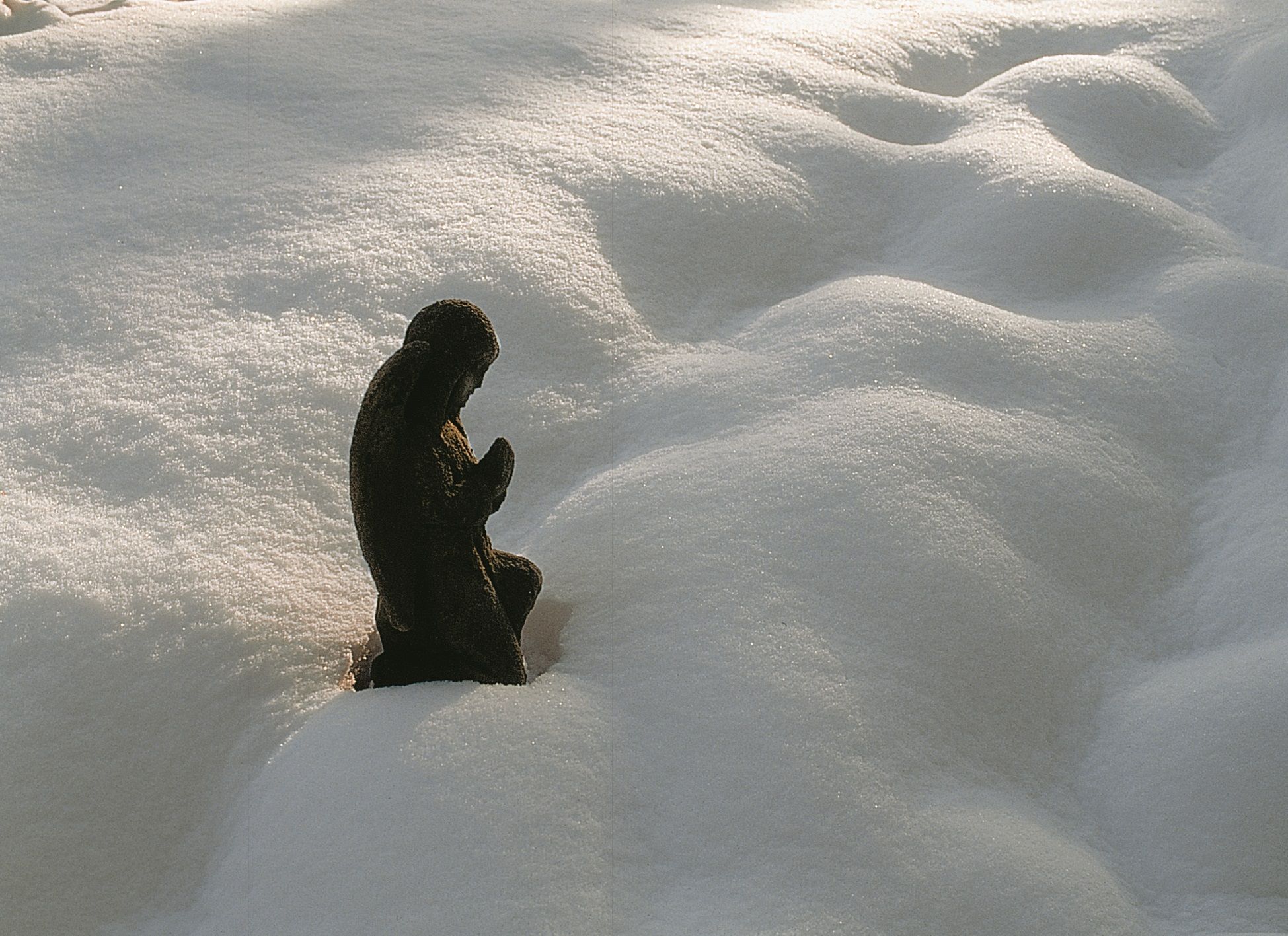 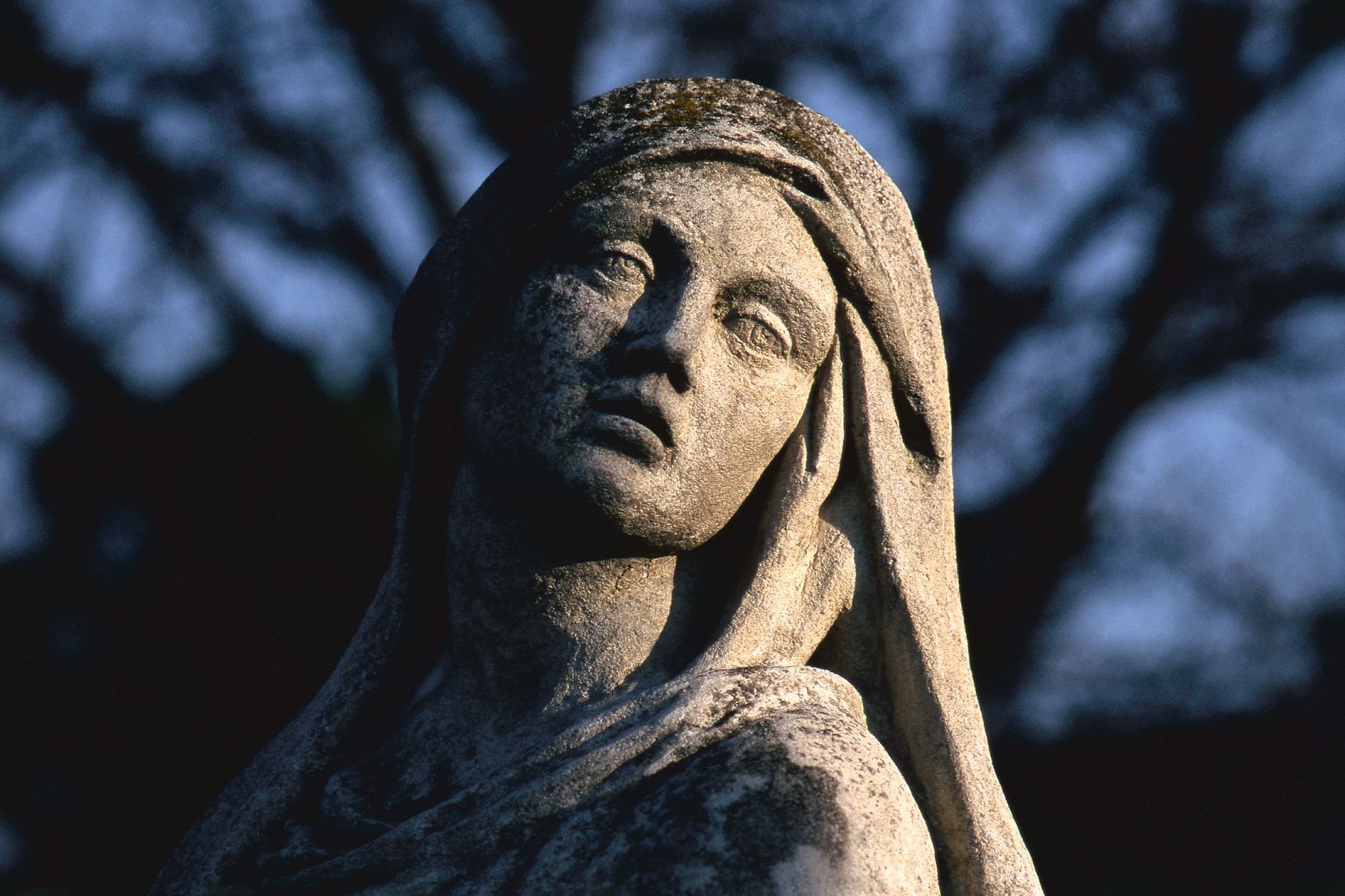