He is a co-founder of the TOBE Gallery in Budapest. He was born to Hungarian parents living in Venezuela. He graduated in architecture from the Universidad Central de Venezuela in Caracas in 1996. It was Leo Reinfeld who launched him on his career as a photographer, and during his university years Ricardo Ferreira’s photographic approach exerted the greatest influence on him. He debuted as a curator in 2001: he organised the exhibition One and a Half Centuries of Venezuelan-Hungarian Photography in Caracas. He returned to the country of his parents, Hungary, in 2003. In recent years he has had solo exhibitions in Budapest and New York. He has been an organiser and curator for numerous exhibitions held at the TOBE Gallery, founded in 2013. Large-scale curatorial projects: Filmed by Vilmos Zsigmond (2015), Marian Reismann – Gazes (2018). His works can be found in public collections: Hungarian Museum of Photography, Museo Etnográfico del Oriente de Asturias (Spain). 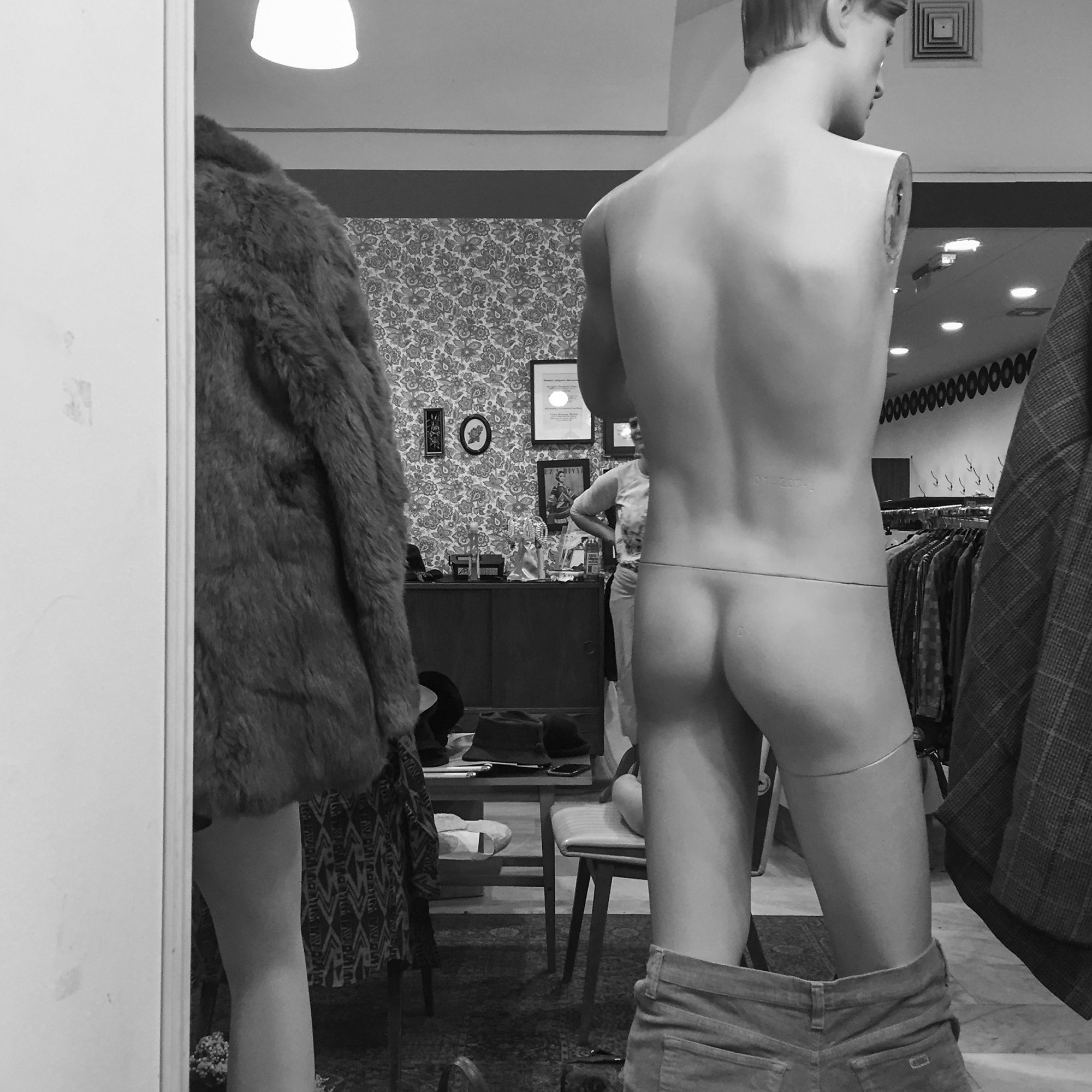 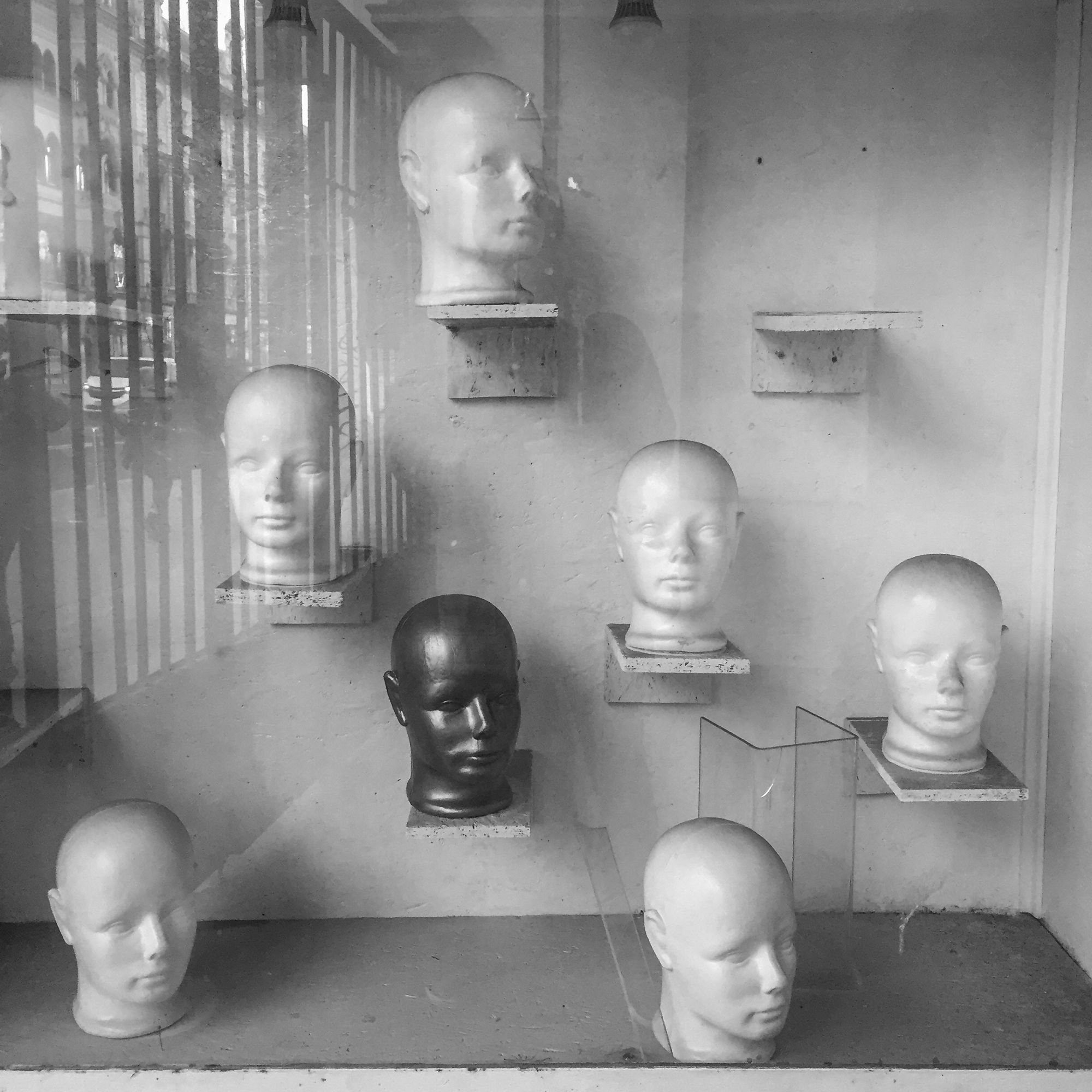 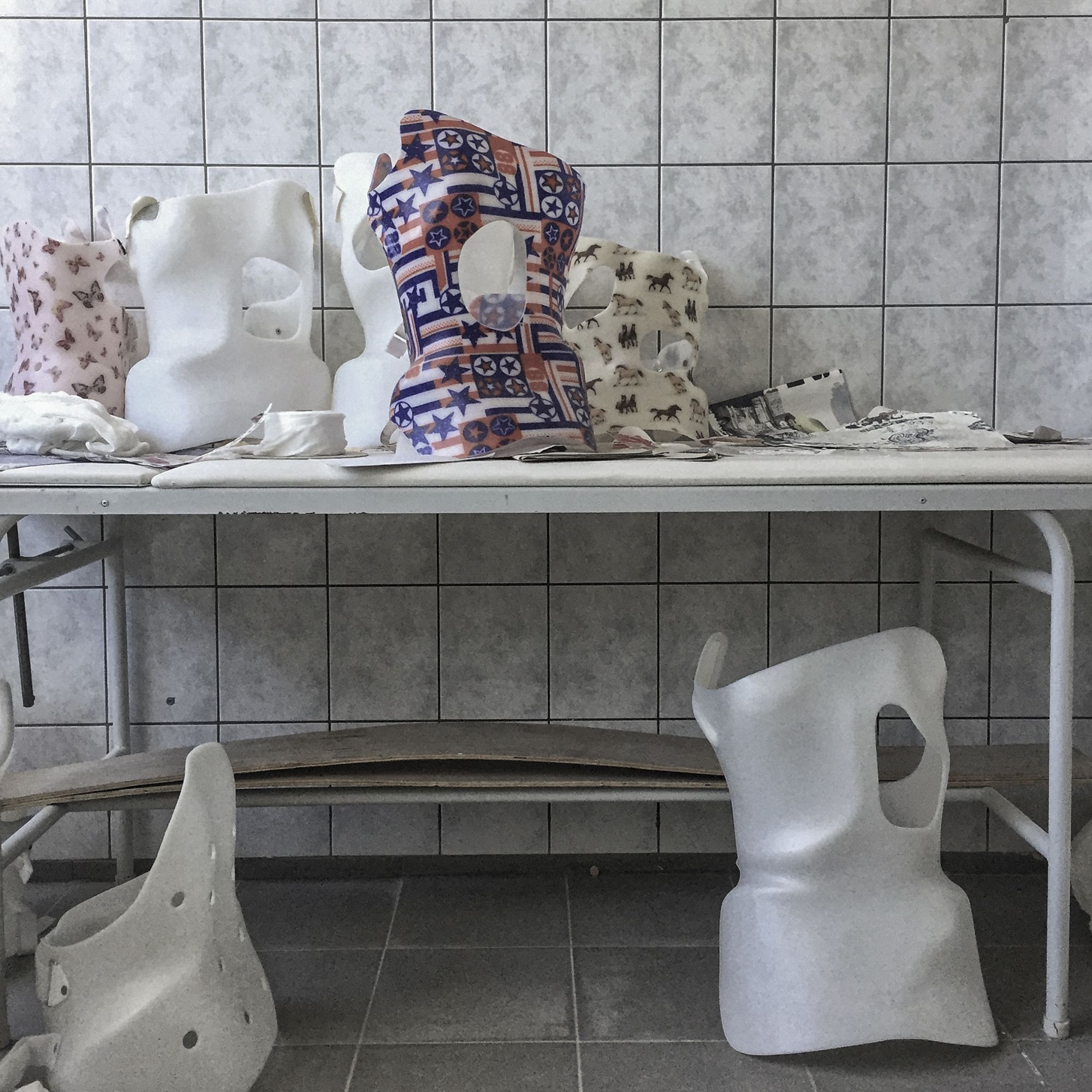 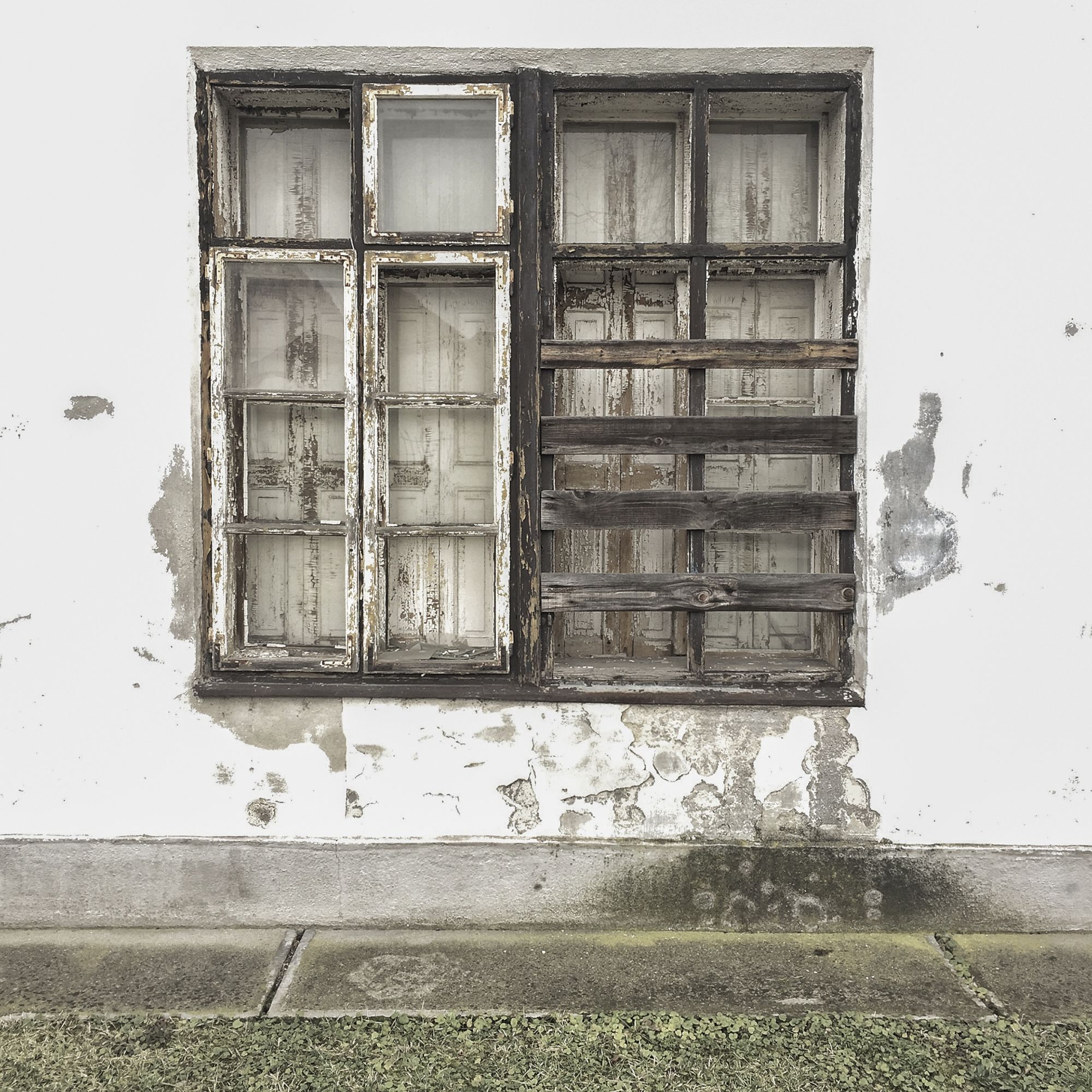 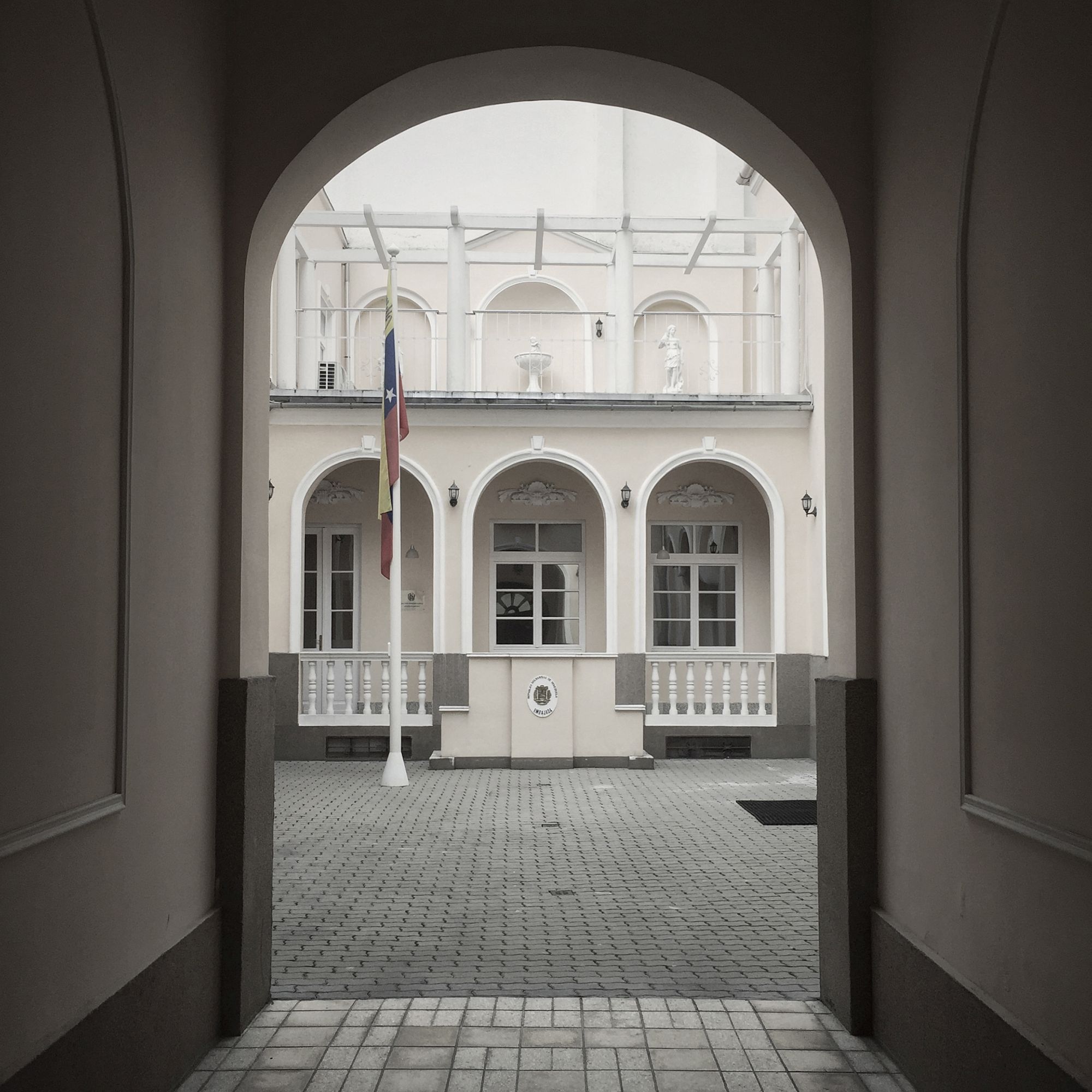 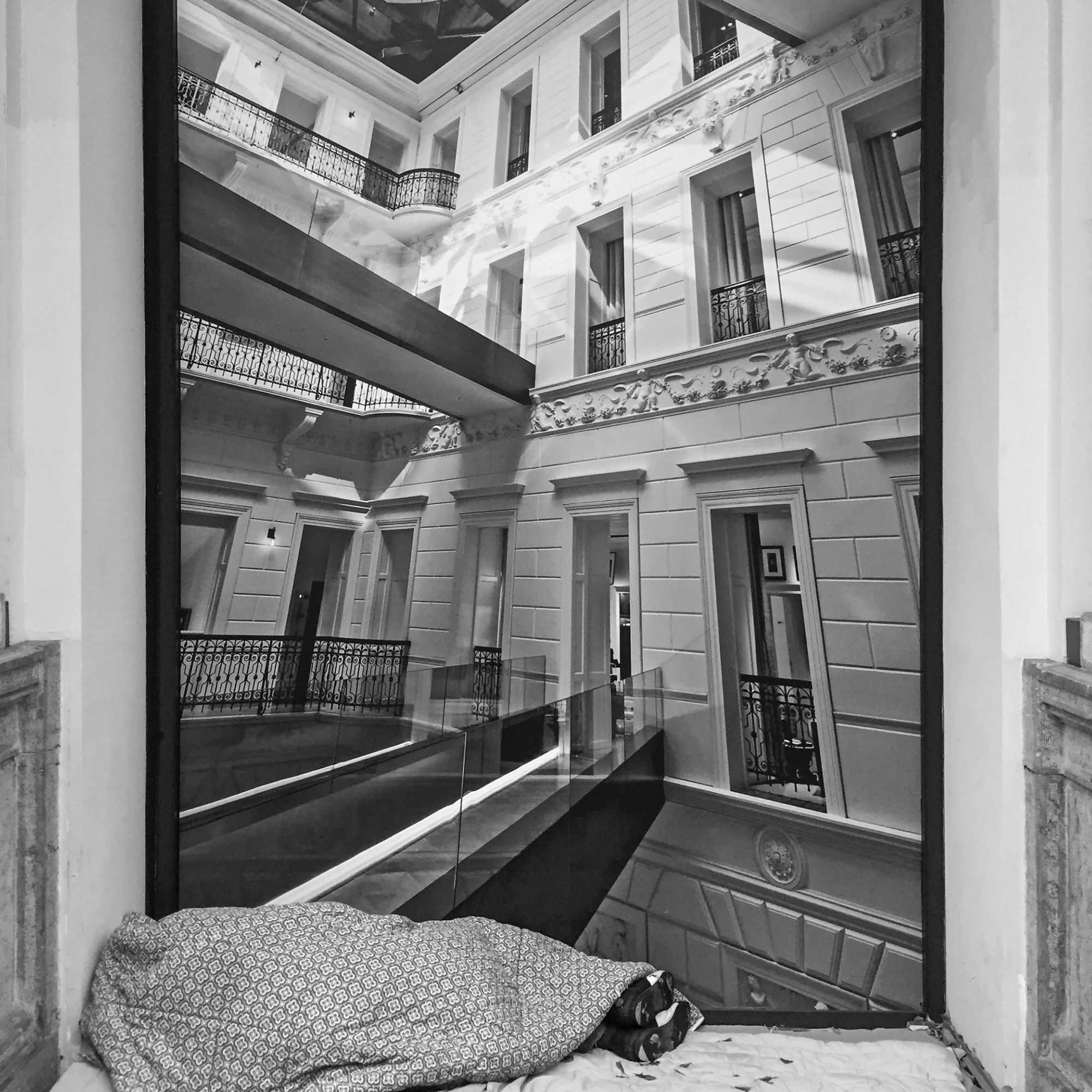 Luxury, a Matter of Perspective 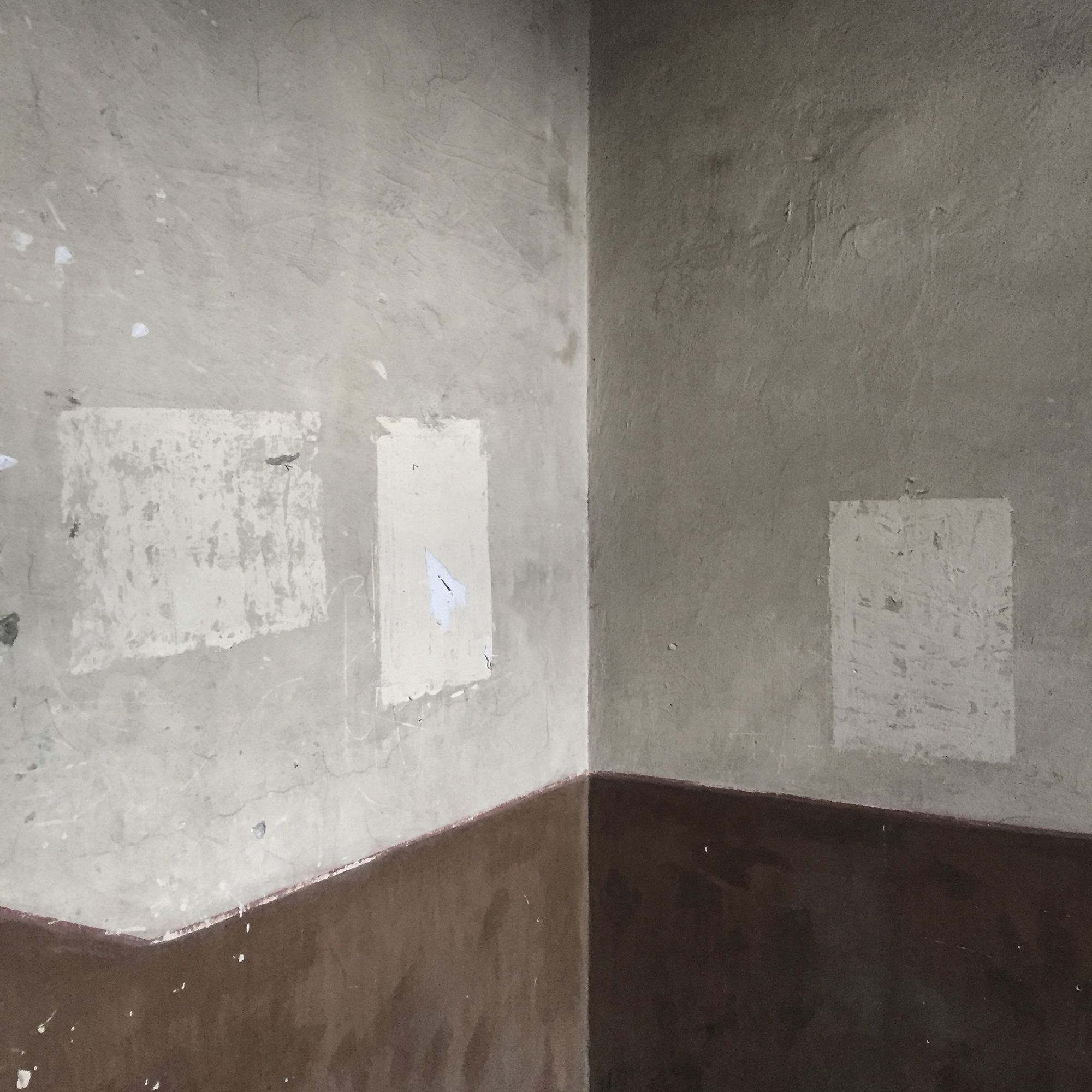 The Hungarian truth is three 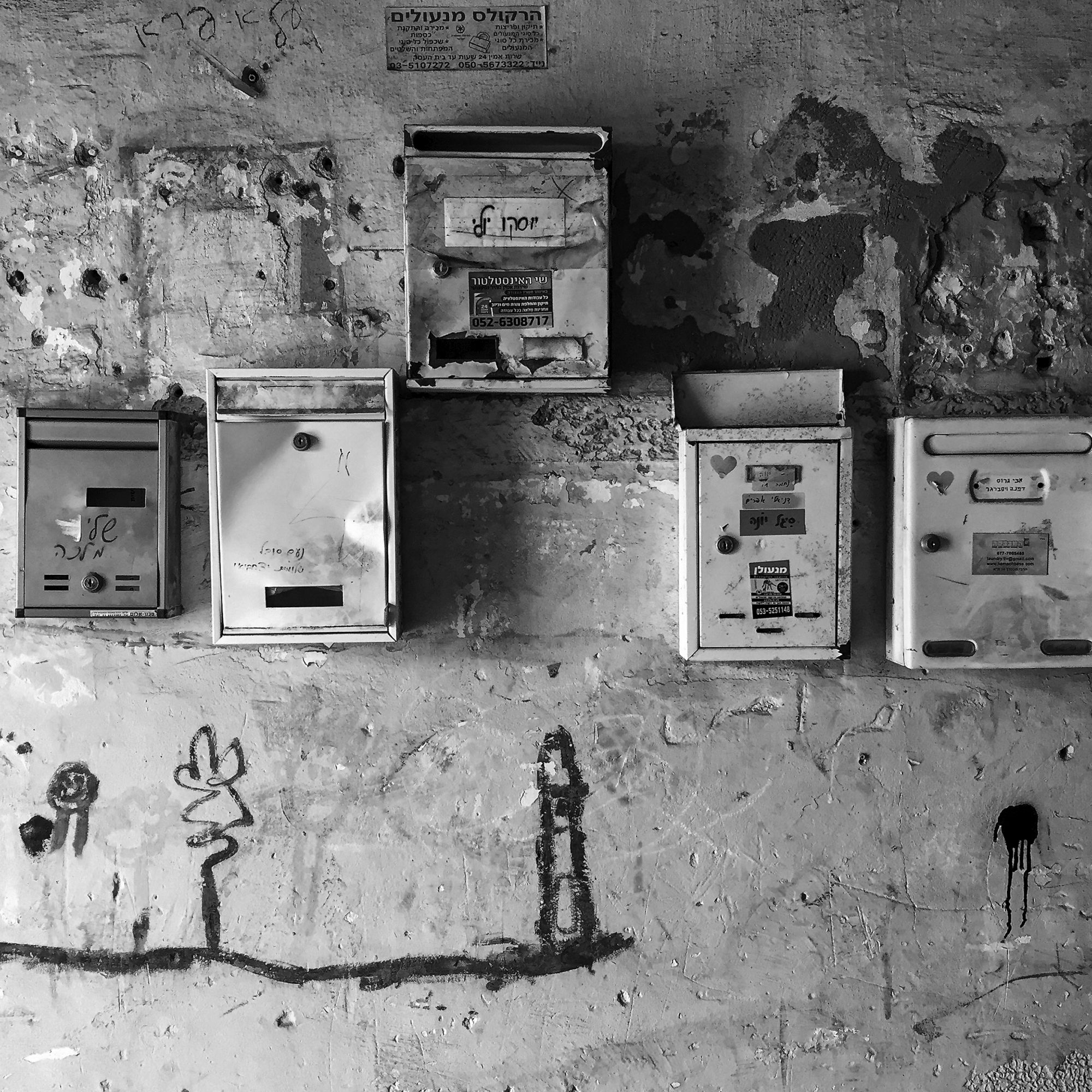