She graduated in aesthetics, film theory and pedagogy, after which she completed the intermedia programme at the Hungarian University of Fine Arts and the visual design programme at the University of Theatre and Film Arts. As a media artist she has participated in domestic and international exhibitions, has won international scholarships and has led art courses and workshops. As a creative advisor she has worked together with non-profit and for-profit organisations, has designed and implemented advertising campaigns, and has participated in film productions (visual design, graphic design), while she participated in the production of the Oscar-winning film Son of Saul. 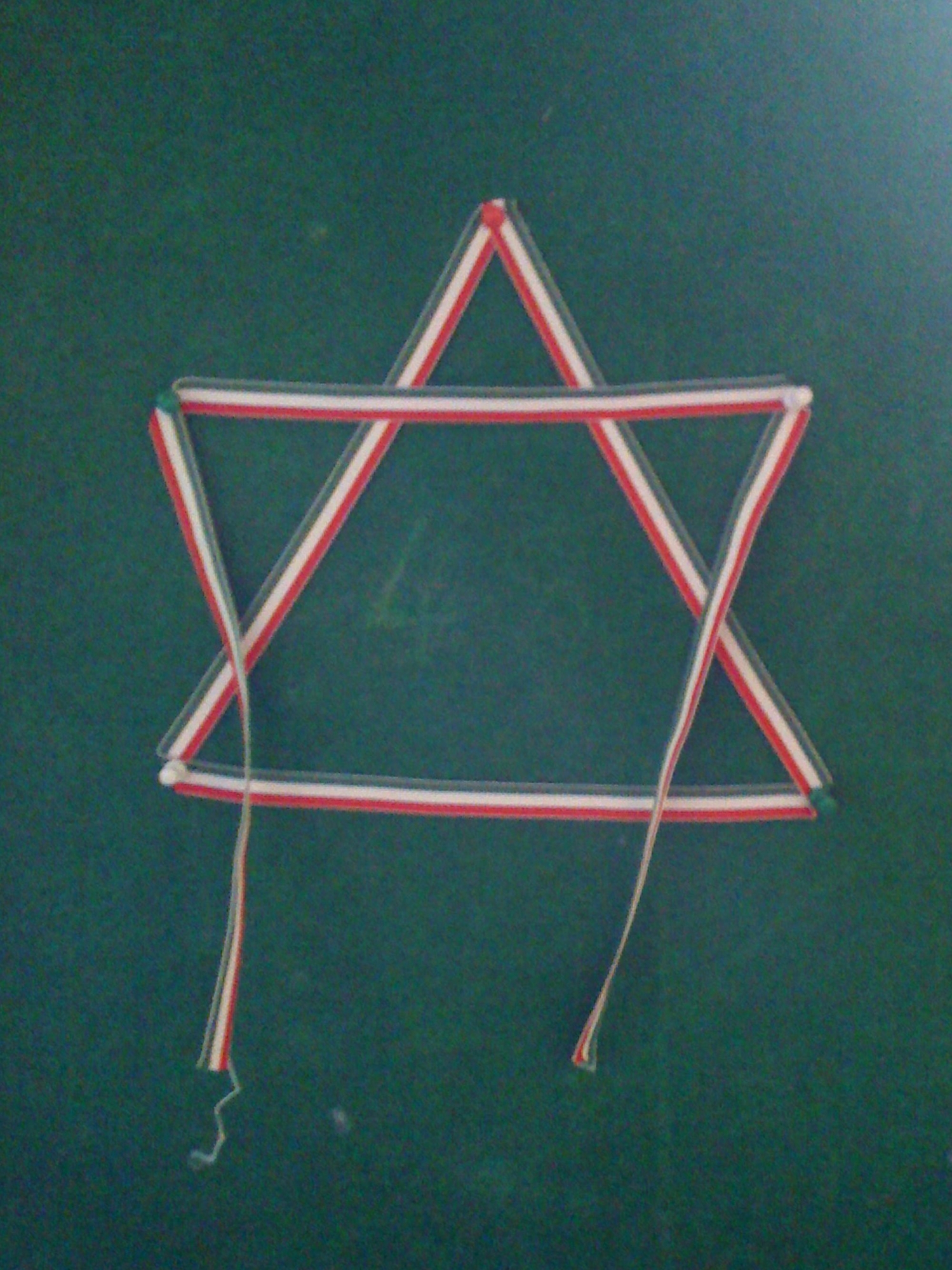 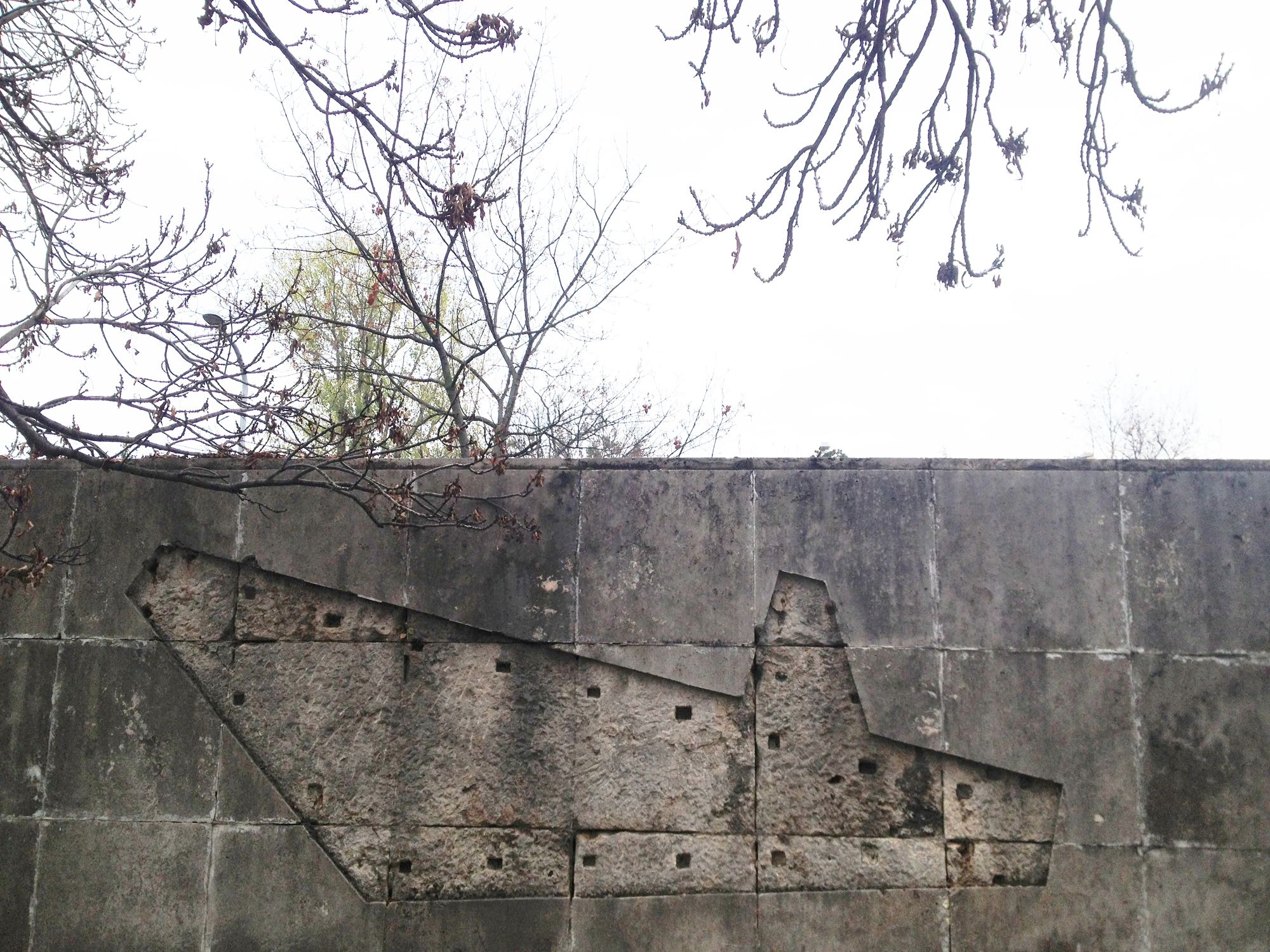 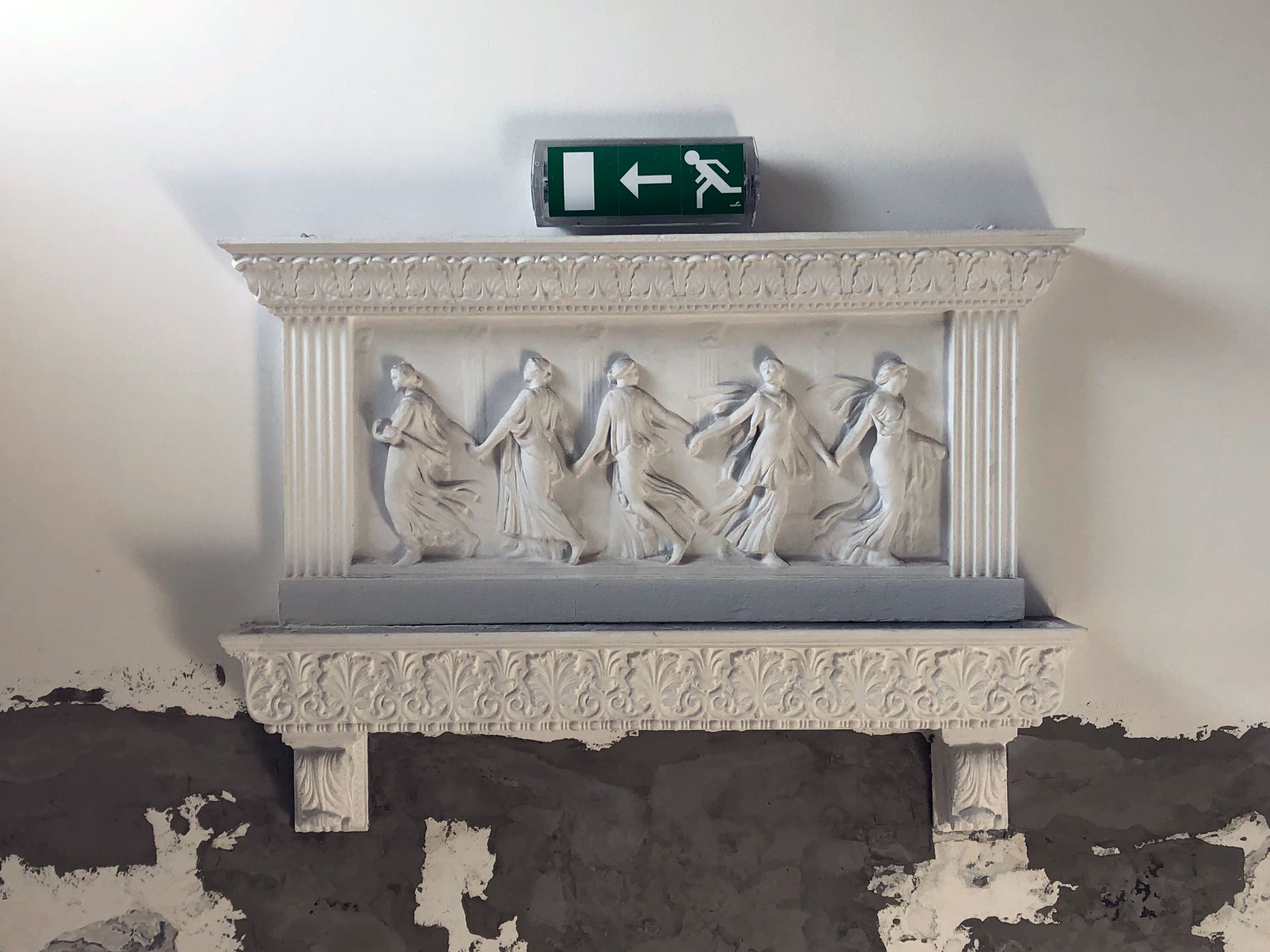 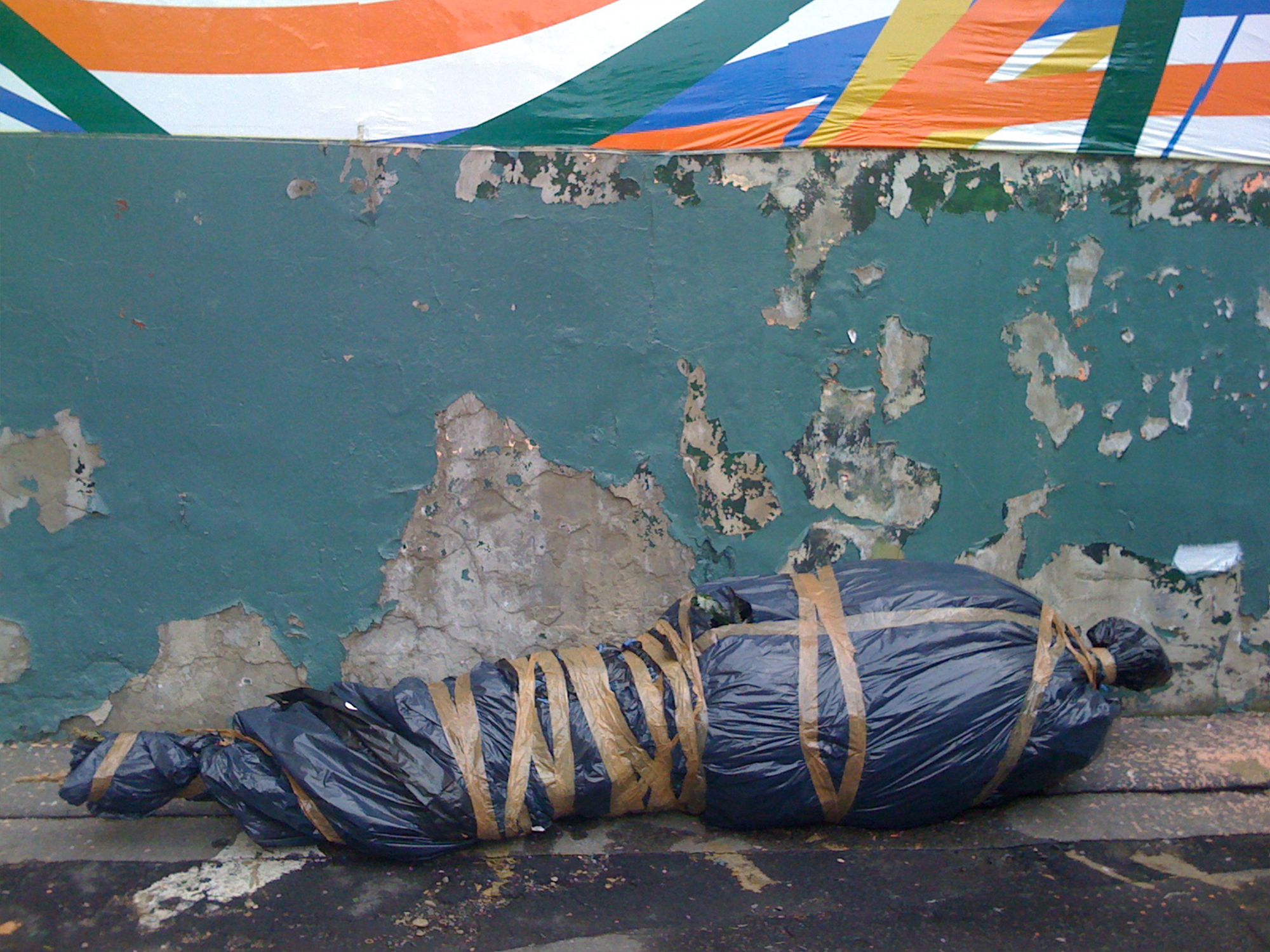 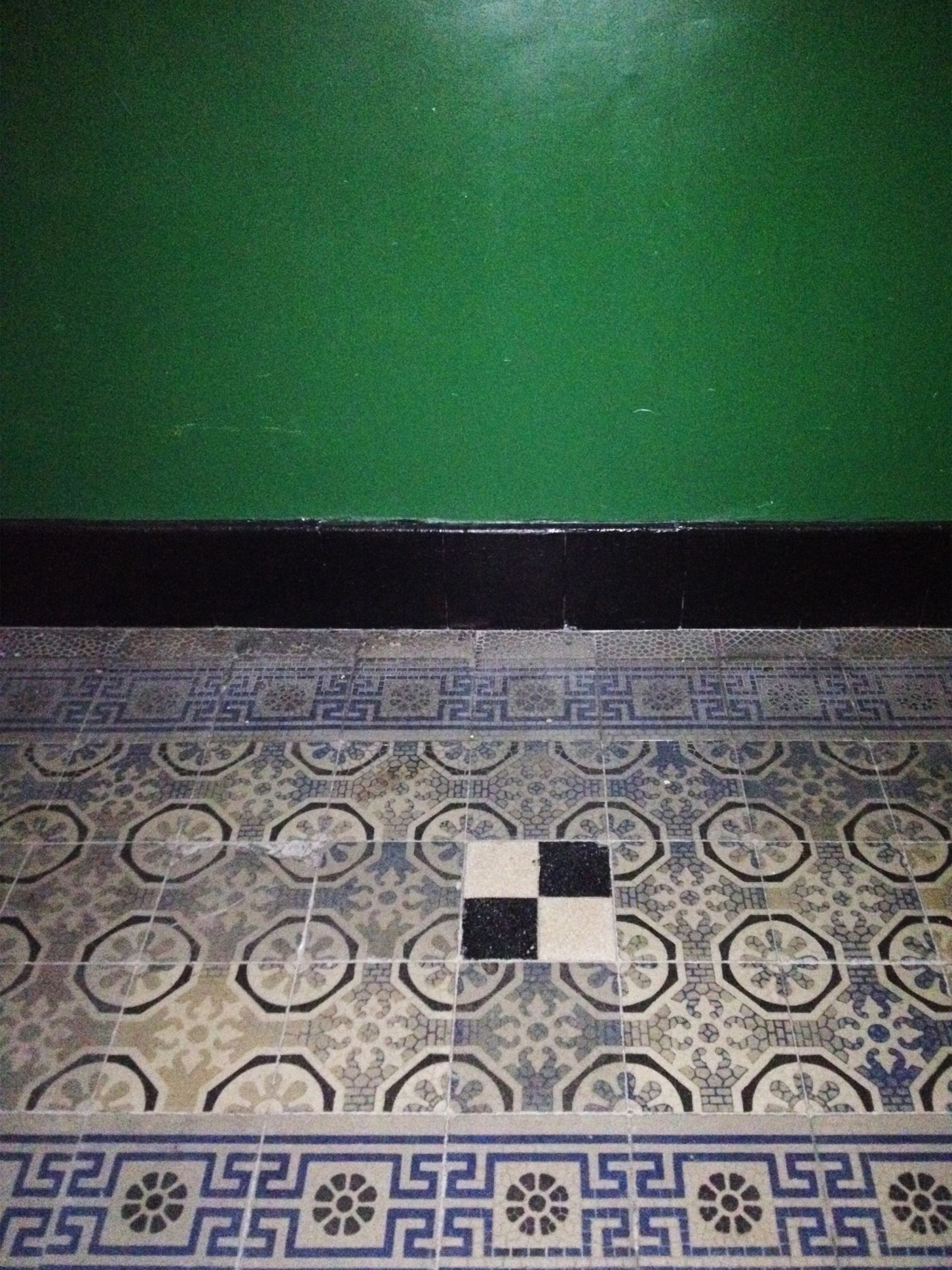 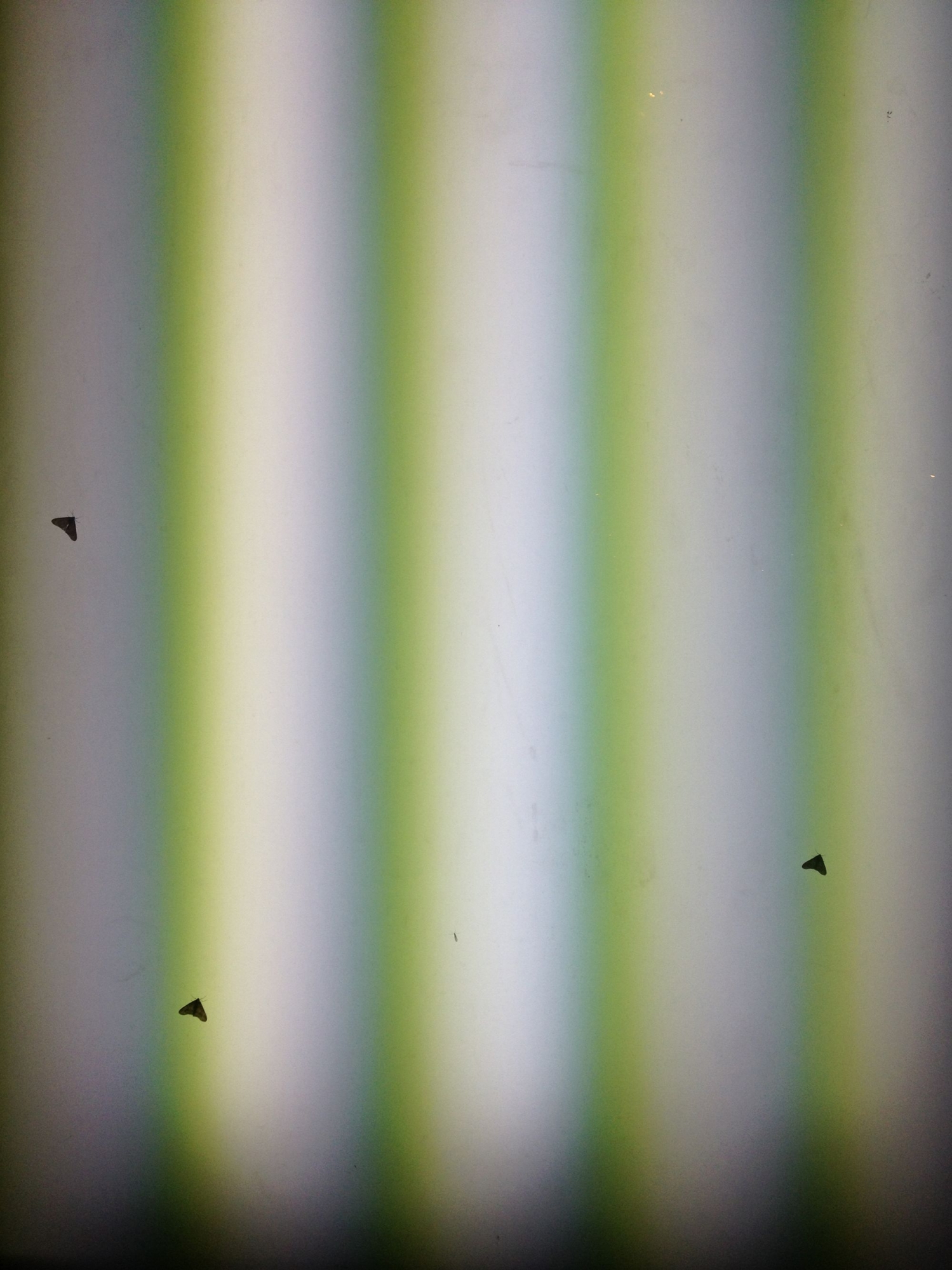