She received her BA in photography at the Moholy-Nagy University of Art and Design in 2010. Prior to that she acquired her MA in communications and Portuguese at Eötvös Loránd University. She mainly does photography for magazines and focuses on her own long-term projects. She has won the Pécsi József Grant three times, and she has been awarded numerous prizes at the Hungarian Press Photo festival. She was nominated for the Coeup de Coeur ANI in 2014 at the Perpignan photography festival. In 2015 she was a finalist at the LensCulture Portrait Awards. Clients: The New York Times, CNN Photo Blog, Vice UK, Al Jazeera, Marie Claire, Nők Lapja [Women’s Magazine], UNHCR Hungary, Hungarian State Opera, National Ballet, Müpa [Palace of Arts]. She was a member of the board of the Studio of Young Photographers between 2013 and 2015. 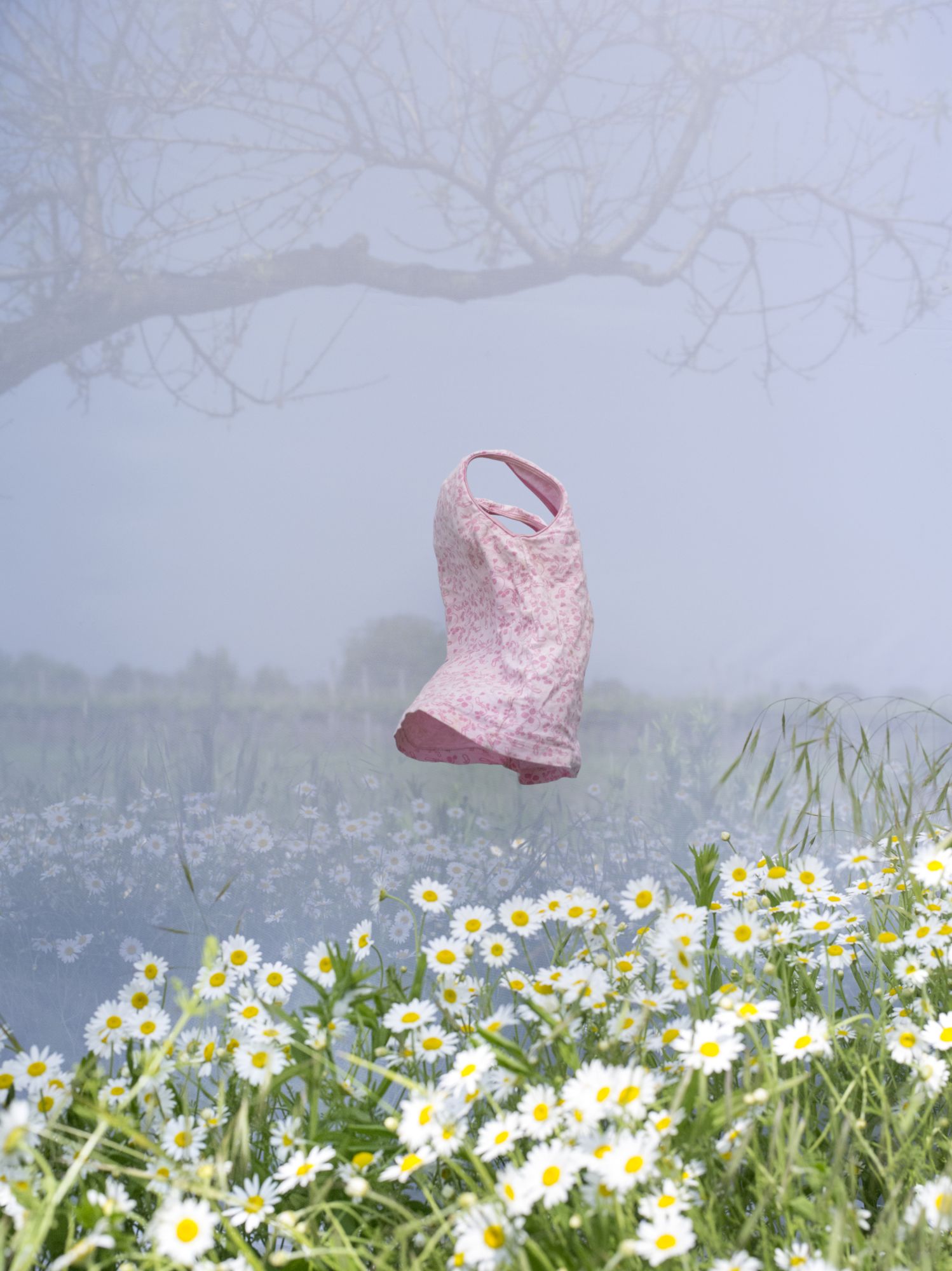 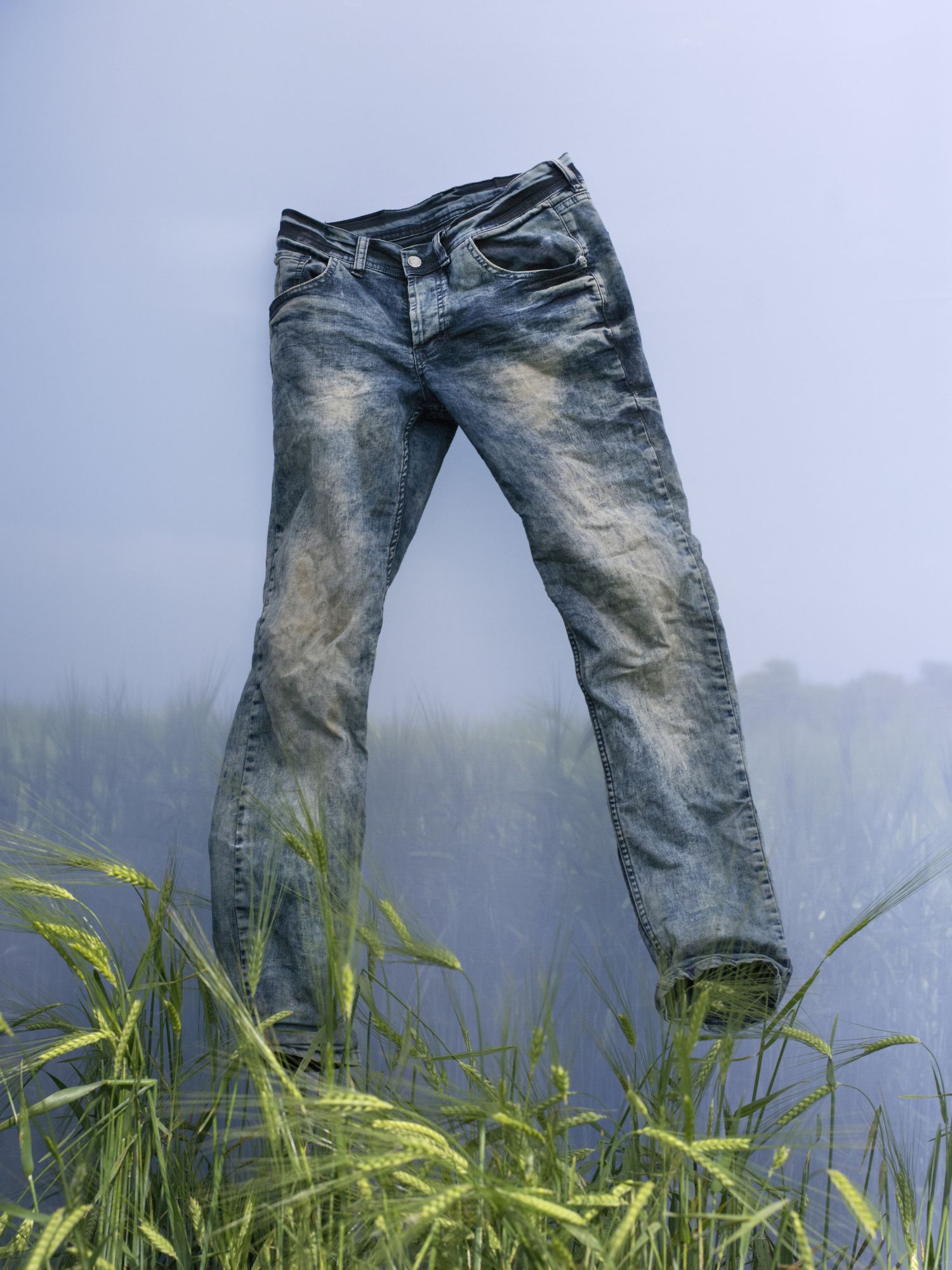 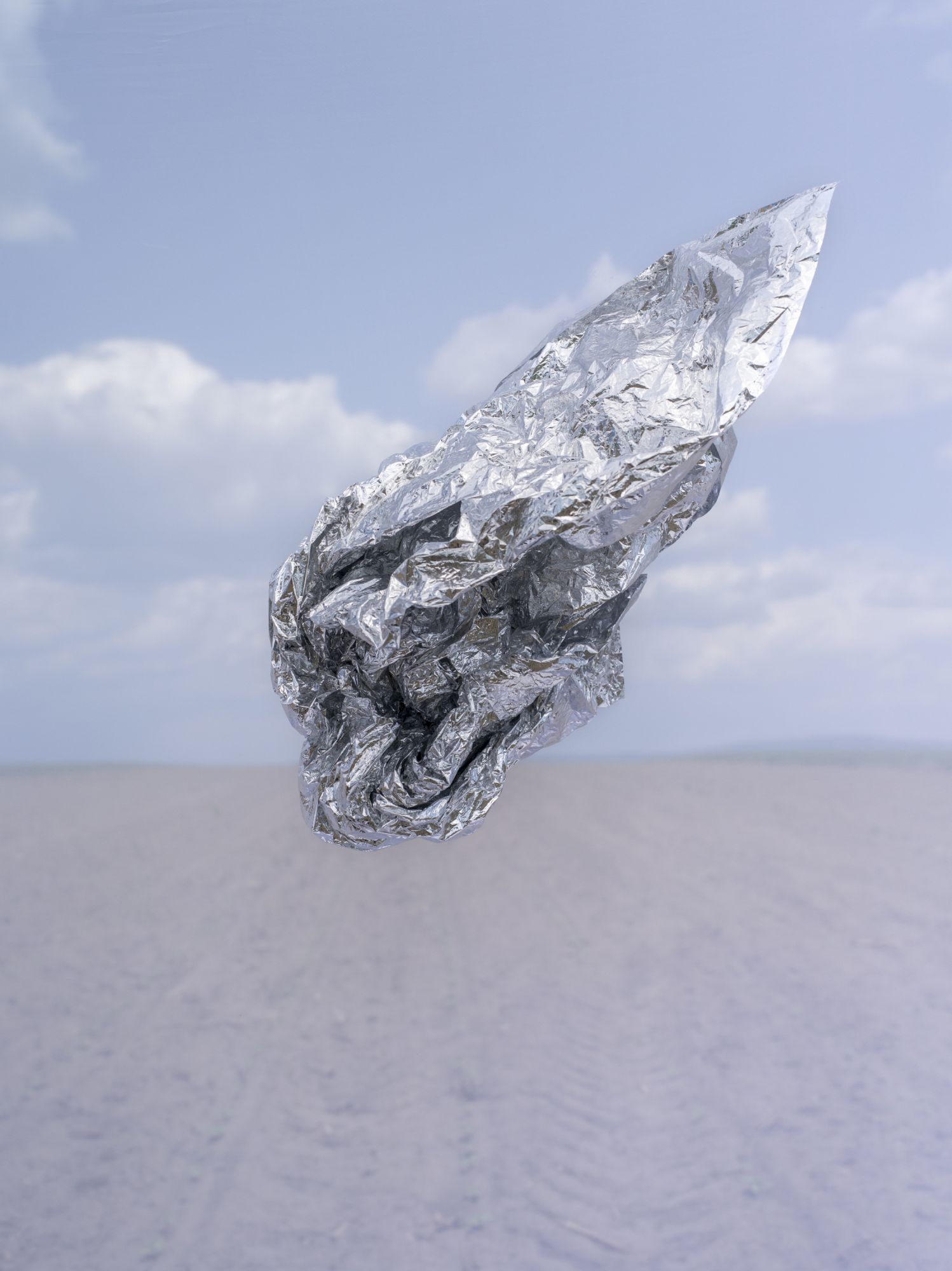