He trained in photography at the Vocational School of Photography in Práter Street and at the photojournalism course of the Association of Hungarian Photographers. He started working as a journalist for the News Publishing company in 1980 and as a photoreporter of the Hungarian News Agency in 1987. He founded the Kurír newspaper and became its columnist in 1990, and then he was the columnist for the photography column of the daily Népszava. He started working as a photojournalist for the weekly HVG in 1996, then as its picture editor and has been the picture editor of Origo since 2014. He was awarded the Balogh Rudolf Award in 2016. his most important solo exhibitions were held in the Hungarian Museum of Ethnography (1996), in Bonn (1997) and in the Hungarian House of Photography (2007). His albums: The Nation of Three Hearts (2001), Tibet, Ladakh, Mustang – Buddhist Kingdoms at the Top of the World (2010). 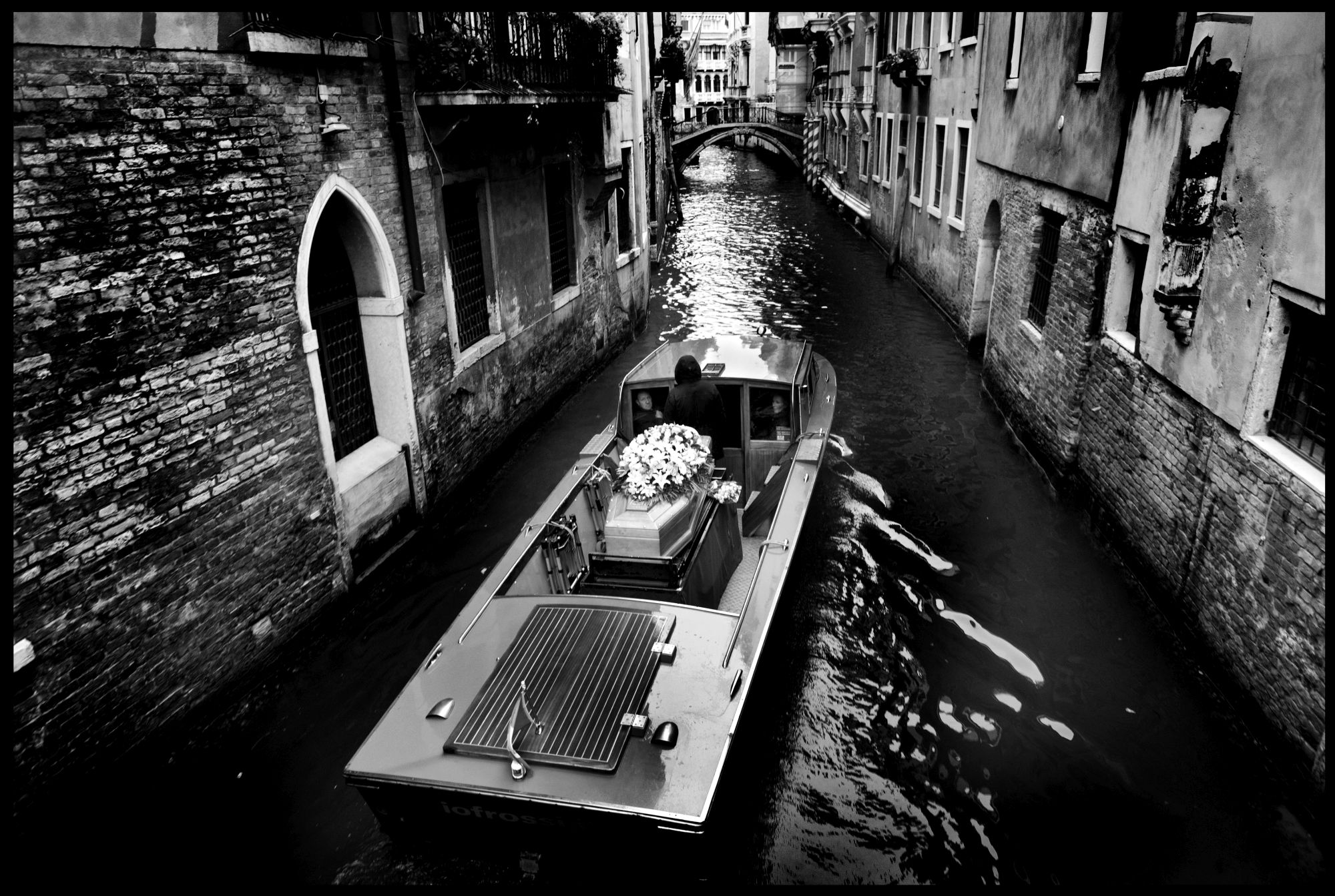