He began his higher education at the Nicolae Grigorescu University of Fine Arts in Bucharest and continued his studies at the Ion Andreescu University of Fine Arts in Cluj, where he received his degree in 1978 and his PhD in 2006. Between 1992 and 2014 he was the head of the photography and video department at the University of Art and Design in Cluj-Napoca. His socio-photographs taken between 1979 and 1984 document the final stage in the life of a small Hungarian minority community. Black-and-white analog photography stands at the forefront of his oeuvre. He won the Aurel Mihailopol grand prix in 1996. He is a member of the Association of Fine Artists of Romania (2007). In recent years he has had solo exhibitions in Cluj, Oradea, Deva, Hunedoara and Alba Iulia. His works can be found in the Art Museum of Cluj-Napoca, the Baia Mare Art Museum and the Carolyn Wade collection. 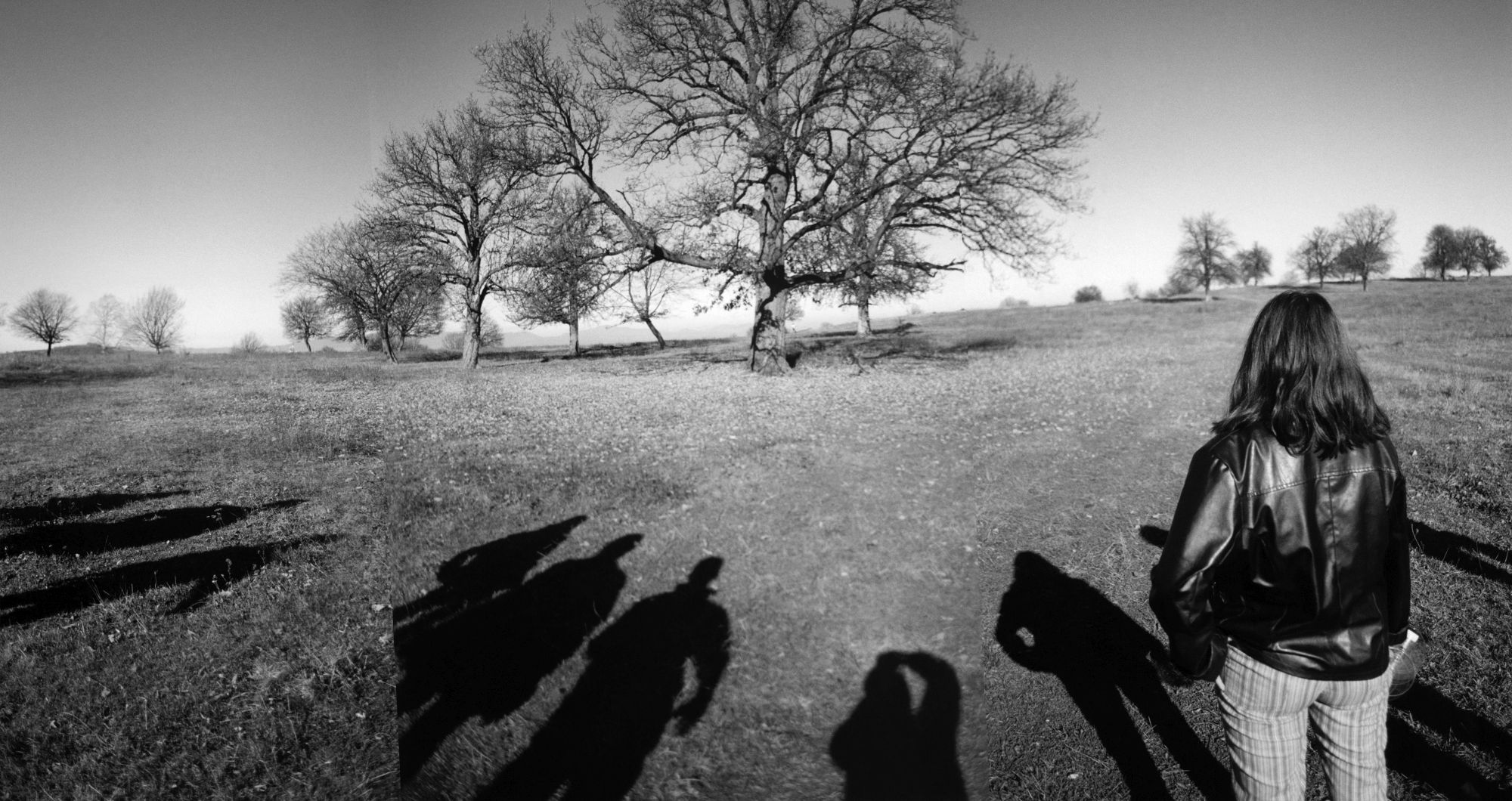