He completed his studies in Russian and cultural anthropology at the Humanities Faculty of ELTE University, Budapest, between 1997 and 2003, and since 2001 he has worked as a freelance photojournalist for Russian, French, British and Danish newspapers. In 2001, he was a founding member of the Lumen Foundation for Photographic Art and coordinator of several photo exhibitions. In 2004 he participated in the World Press Photo Joop Swart Masterclass. In 2000 he received a Pécsi József Grant. He has won several prizes in the Hungarian Press Photography Competition and, in 2002, in the 7th Russian Press Photography Competition. In 2006 he received an André Kertész Scholarship. Since 1998 he has had several solo exhibitions in Budapest, Eger, Moscow, Saint Petersburg, Yekaterinburg and Prague. 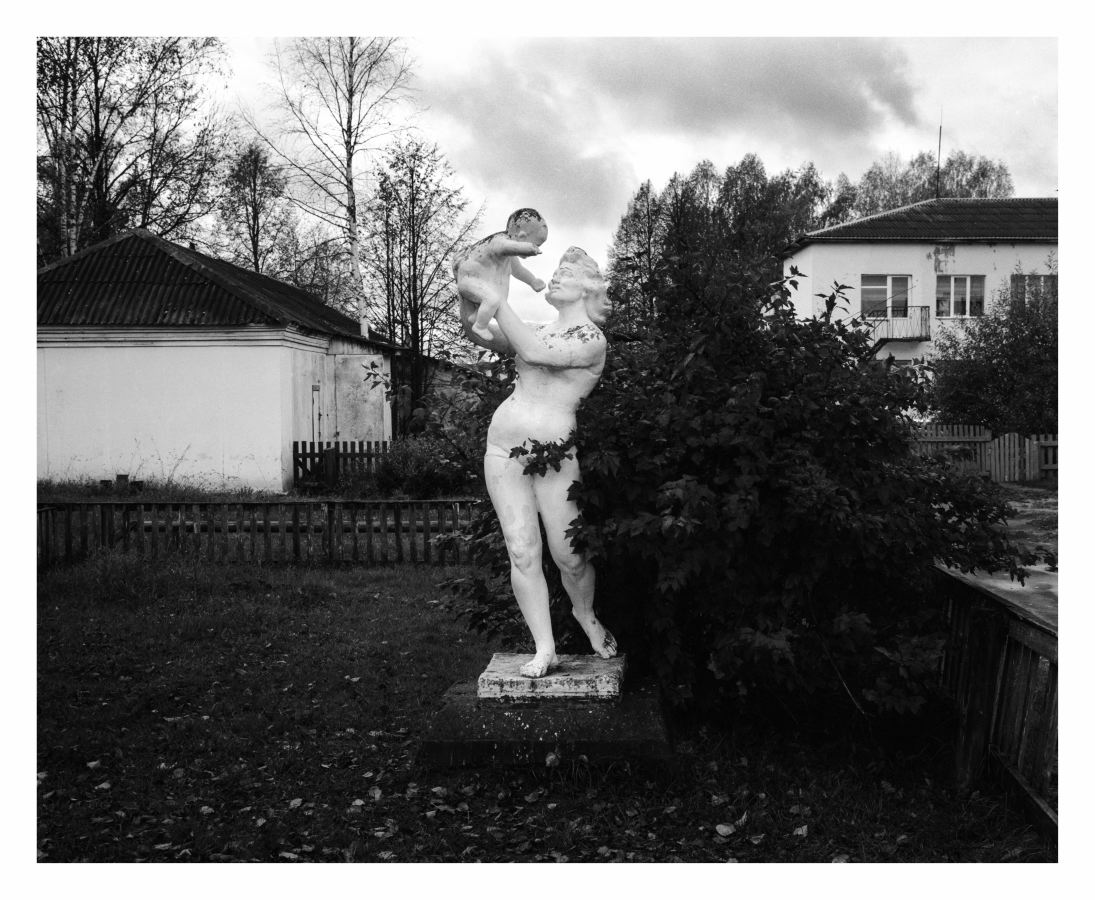 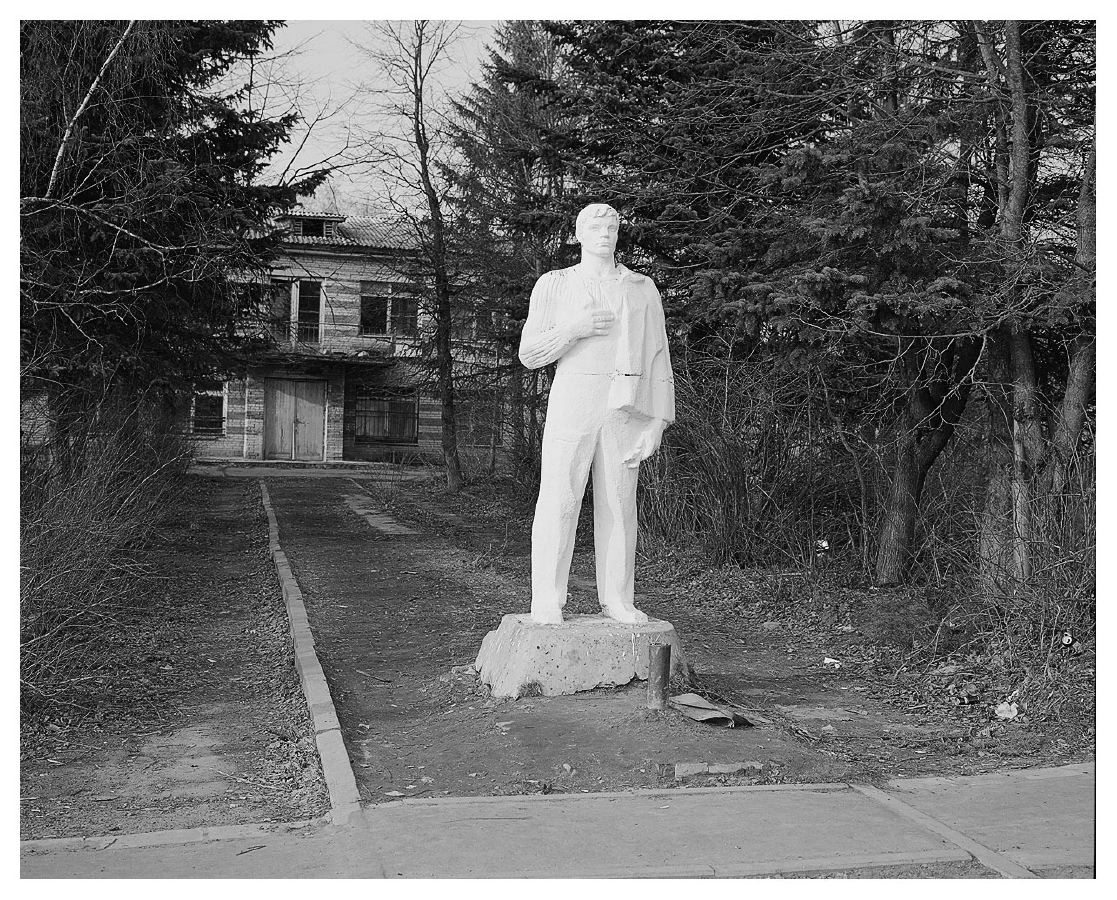 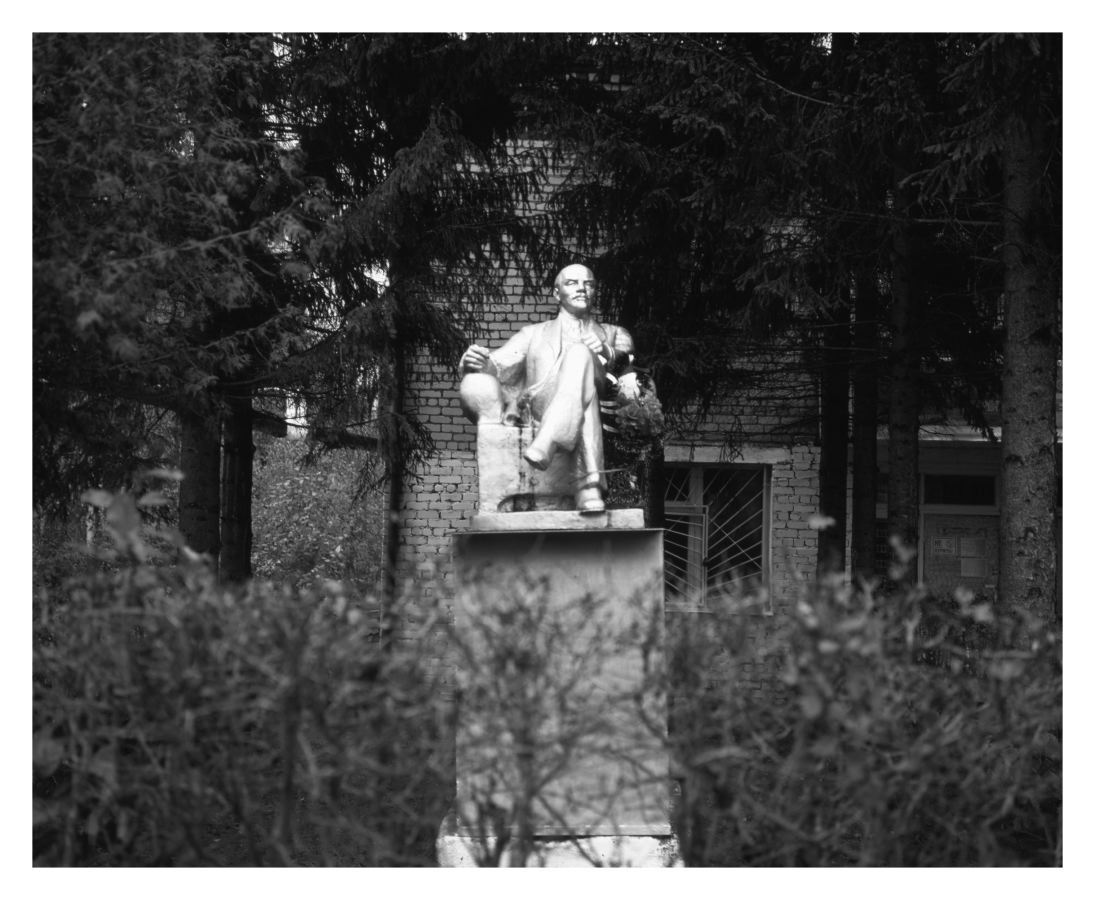