He graduated with a degree in photography from the Hungarian University of Art and Design, where his tutors were Imre Benkő and Tibor Miltényi. He often works with large-format film, creating photographs from multi-row panoramas. He received a Pécsi József Grant from 1996 to 1998. His album A Photograph of Time won a Beautiful Hungarian Books award in 2010. Between 2016 and 2019 he had three solo exhibitions in his hometown. His works feature in the collections of the Kész Group and the Flemish Cultural Institute. 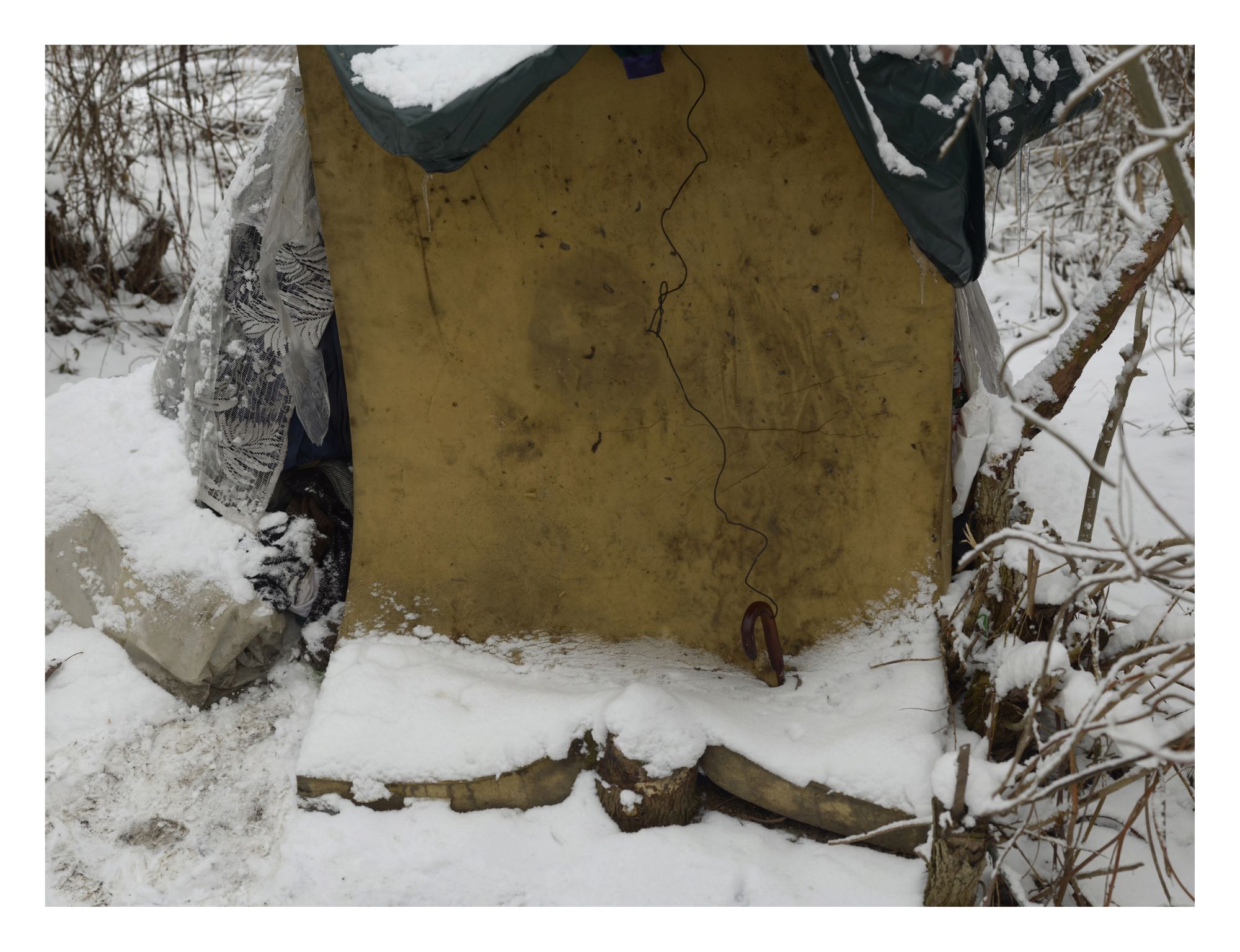 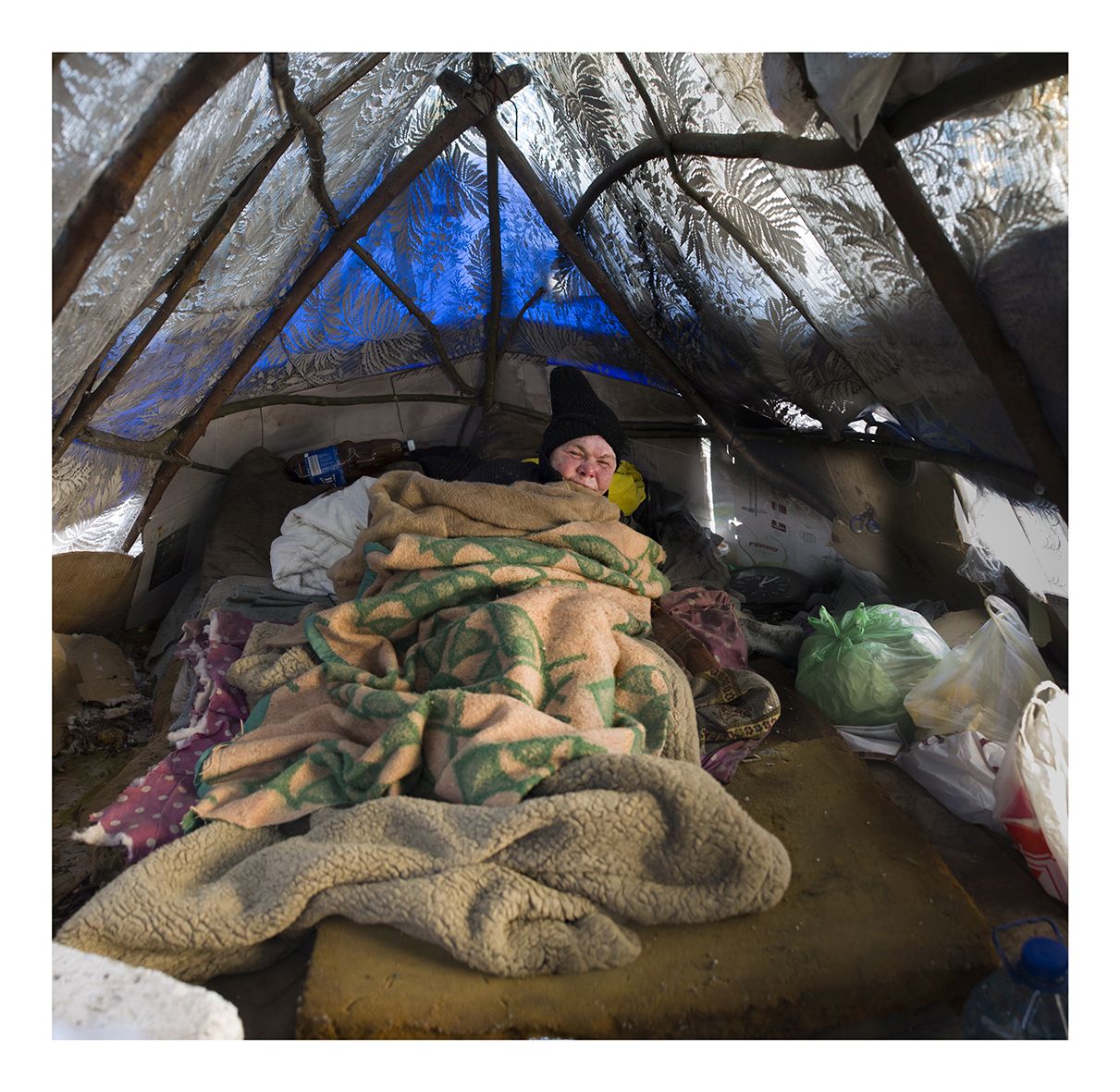