After finishing secondary school in 1969, he completed an intermediate (1983) and advanced (1987–1988) vocational course in advertising at the Domestic Trade Training Institute. From 1969 he worked as a reporter at the Metropolitan Photo Corporation. Between 1982 and 1984 he managed the Fény-Szöv advertising photography studio. Then, until 1992, he worked as executive editor at the fine art publishing house Képzőművészeti Kiadó. He has used old cameras since 197. His first solo exhibition opened in 1972 at Vác Museum and the Ferencváros Cellar Exhibition. His most recent exhibition was in 2019 in Budapest. Since 1986 he has published theoretical and historical writings in Hungarian, English, German, French and Esperanto. He has written a history of the Hungarian photographic industry, and biographies of Jenő Dulovits and Dr Nándor Bárány. In 2011 he received the Association of Hungarian Photographers’ award for lifetime achievement. His works are kept in 15 public collections in Hungary and 14 museums and private collections in seven other countries. 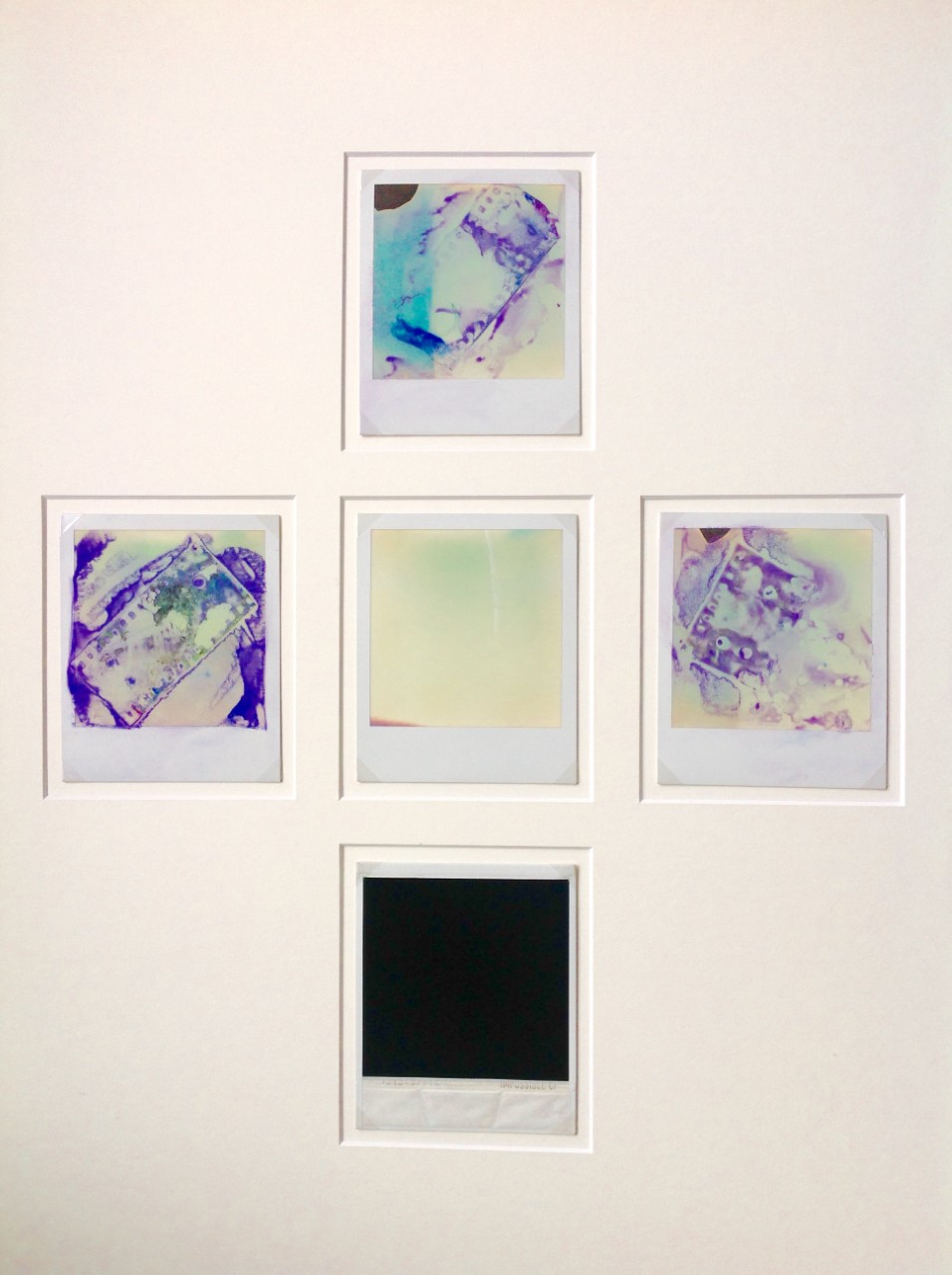 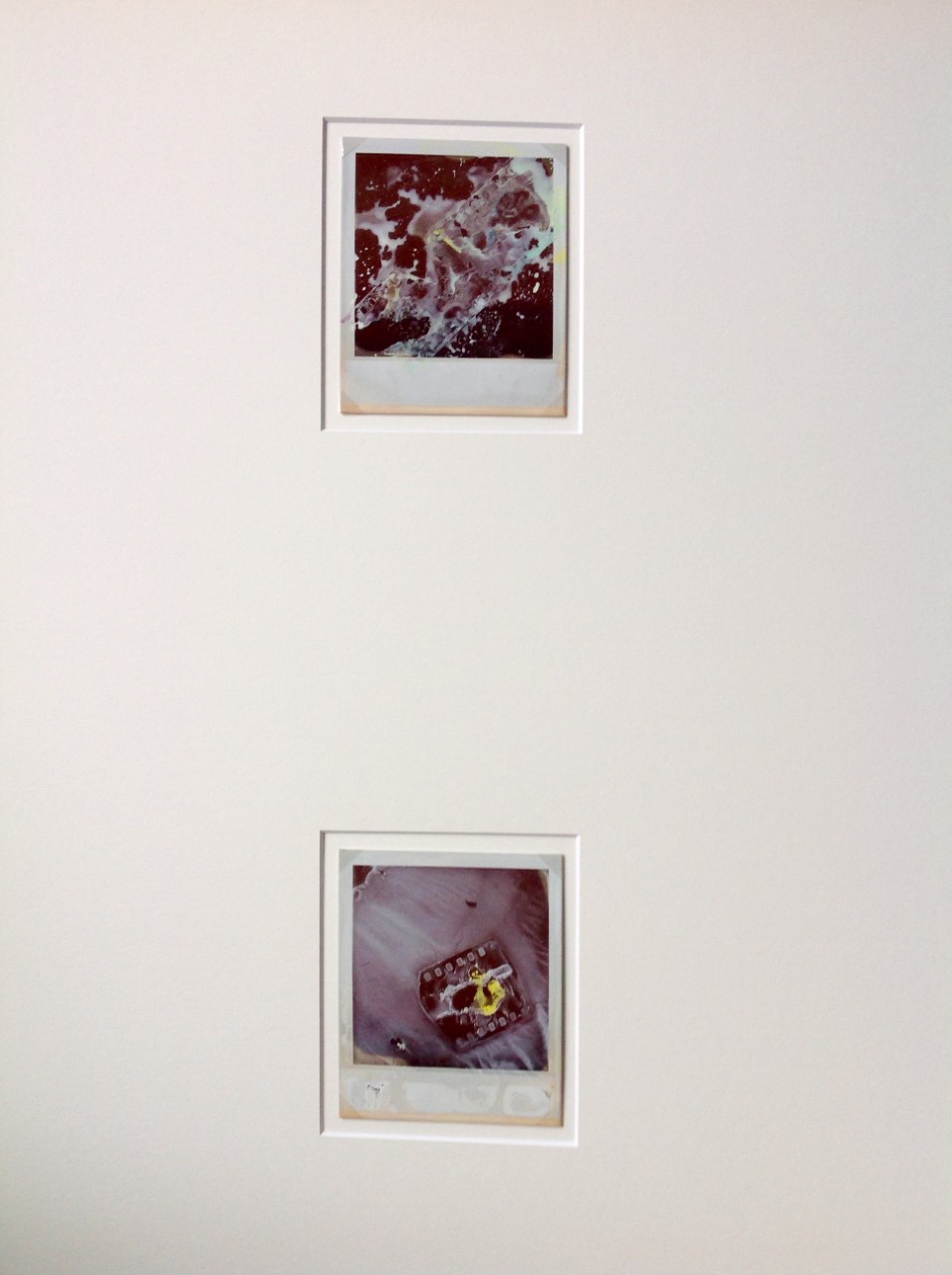 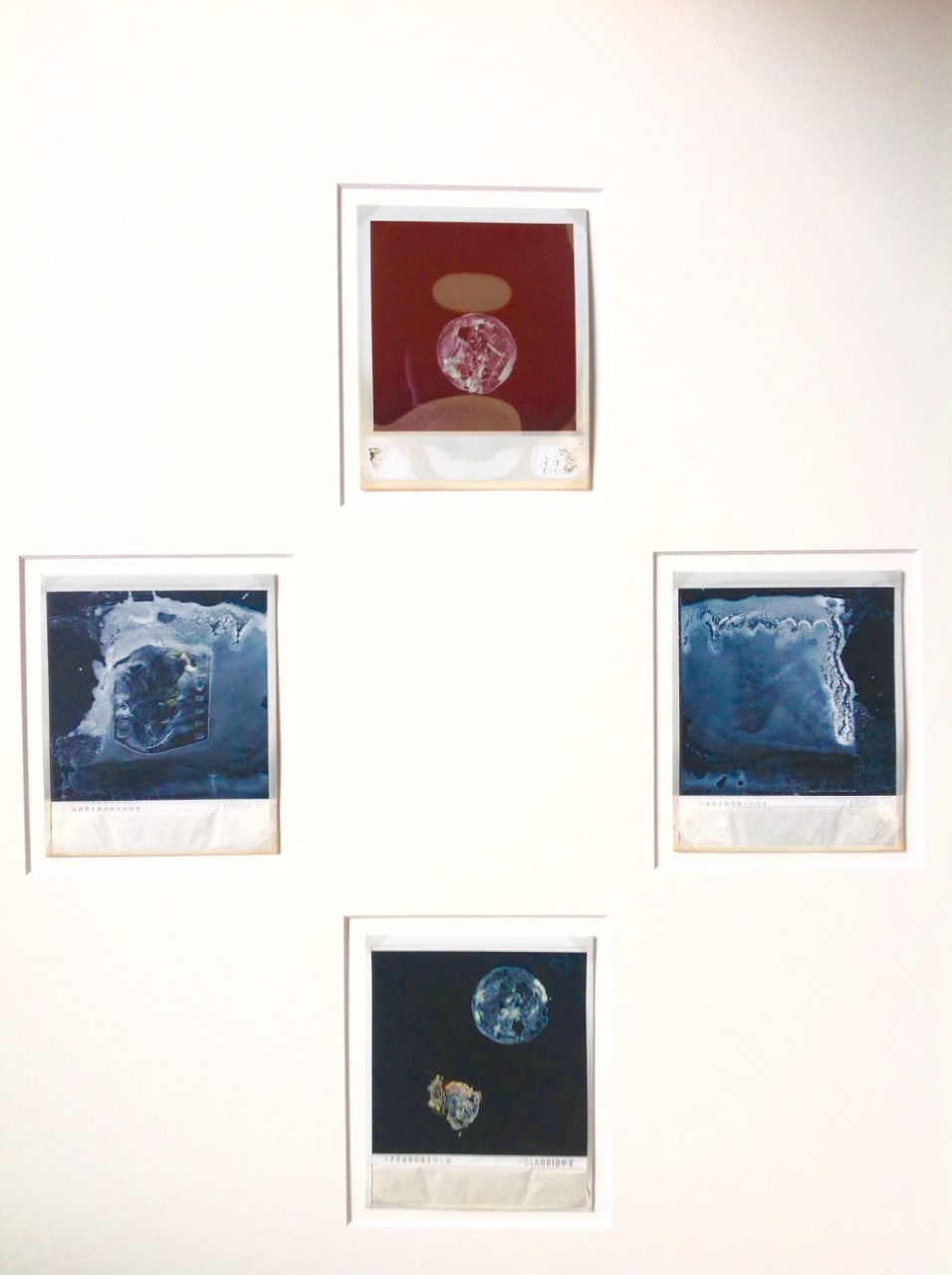