He graduated in 1999 with a degree in visual communication from the Moholy-Nagy University of Art and Design, and in 2020 obtained a second degree in visual communication teaching from the Hungarian University of Fine Arts. He is interested in photography as visual art, and his motion-picture works have been shown as numerous film festivals in Hungary and abroad. He has taught photography for two decades and published his writings on art for over ten years. In 2016 he won first prize at the 20th Esztergom Photo Biennial. Solo exhibitions: Marczibányi Tér Cultural Centre (2016), Karinthy Salon (2018), Kolta Gallery (2018). Group exhibitions: Pictures and Pixels, Kunsthalle Budapest (2016), 20th Esztergom Photo Biennial (2016), Face-Boom, Várkert Bazár (2016), Kisképző 240, Kunsthalle Budapest (2019). 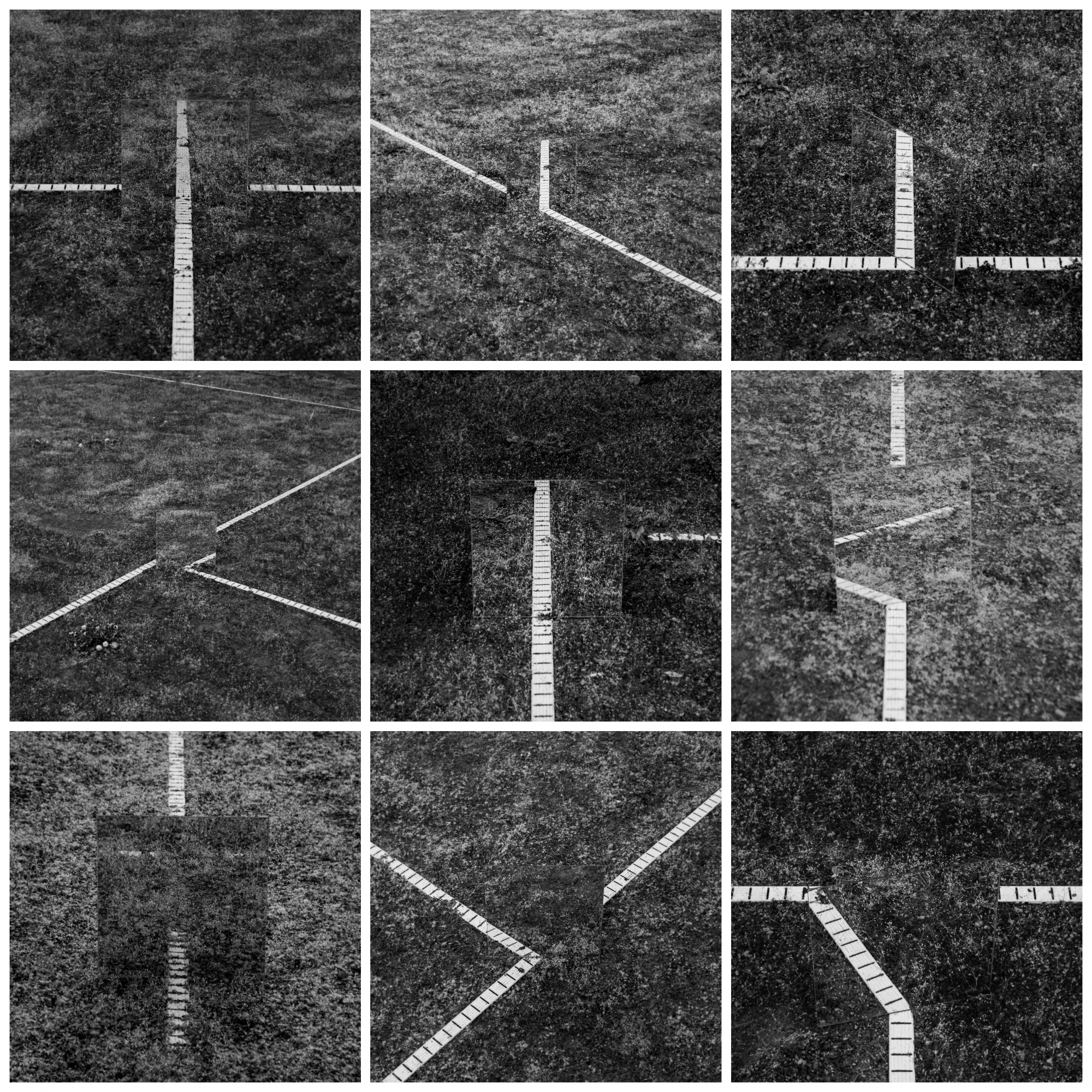 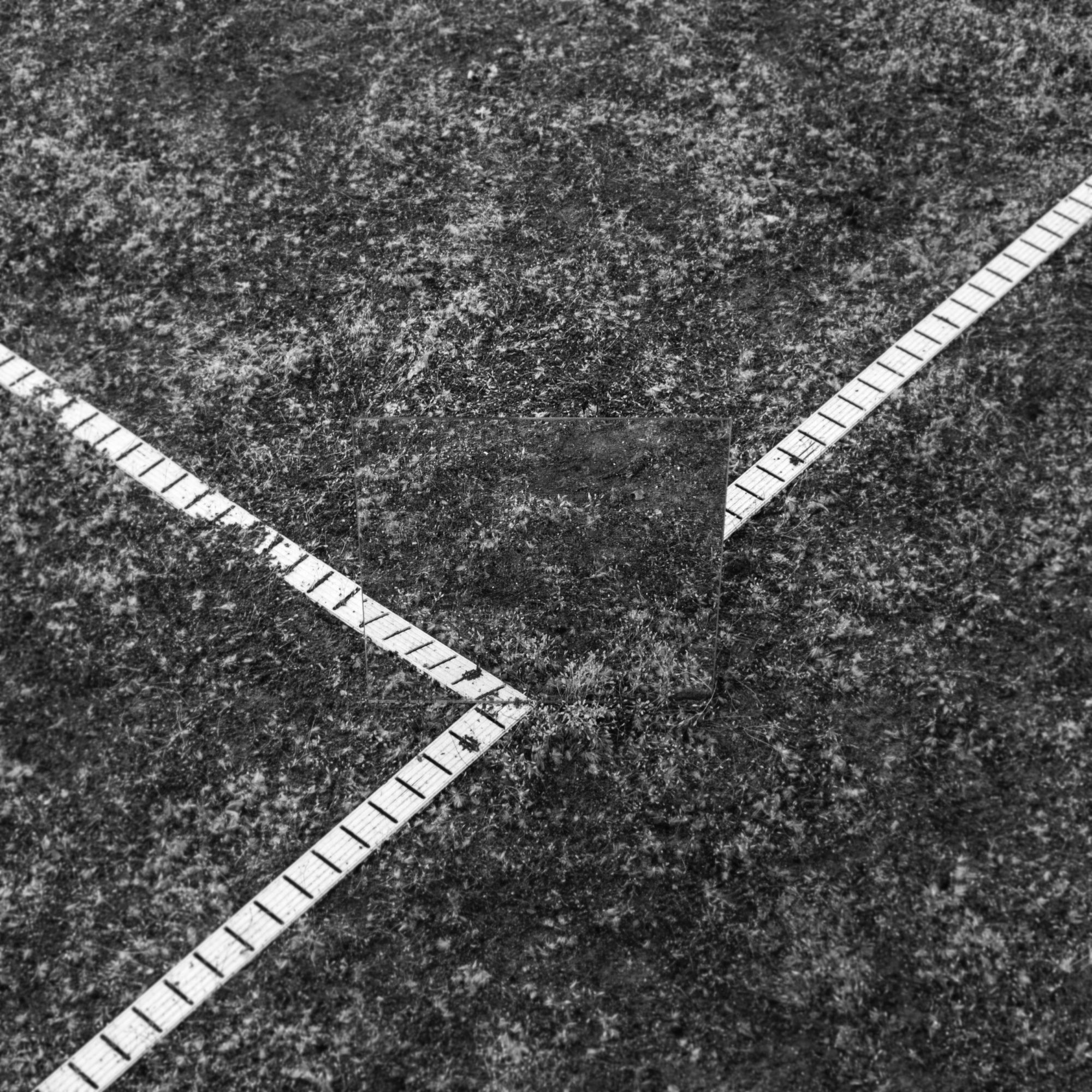 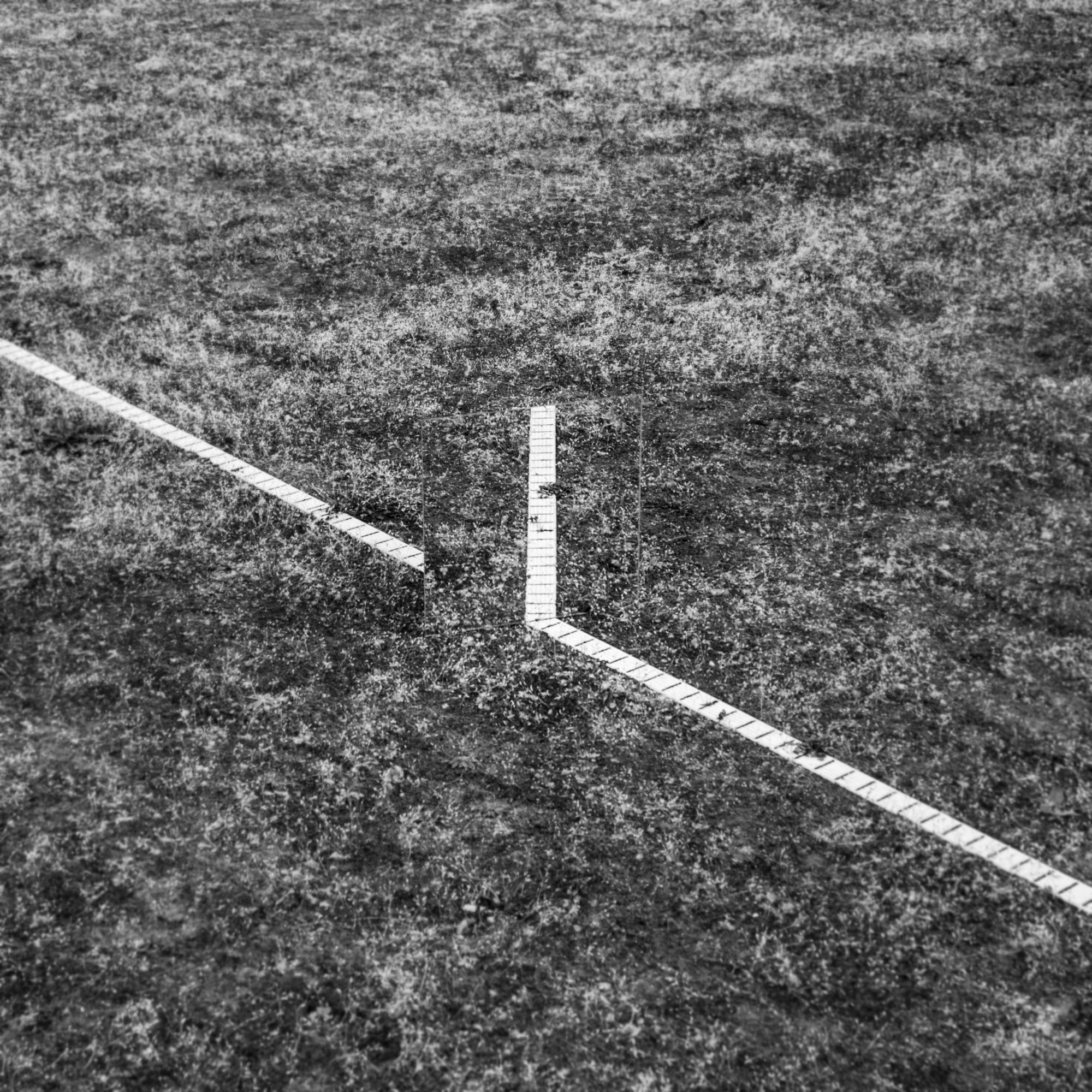 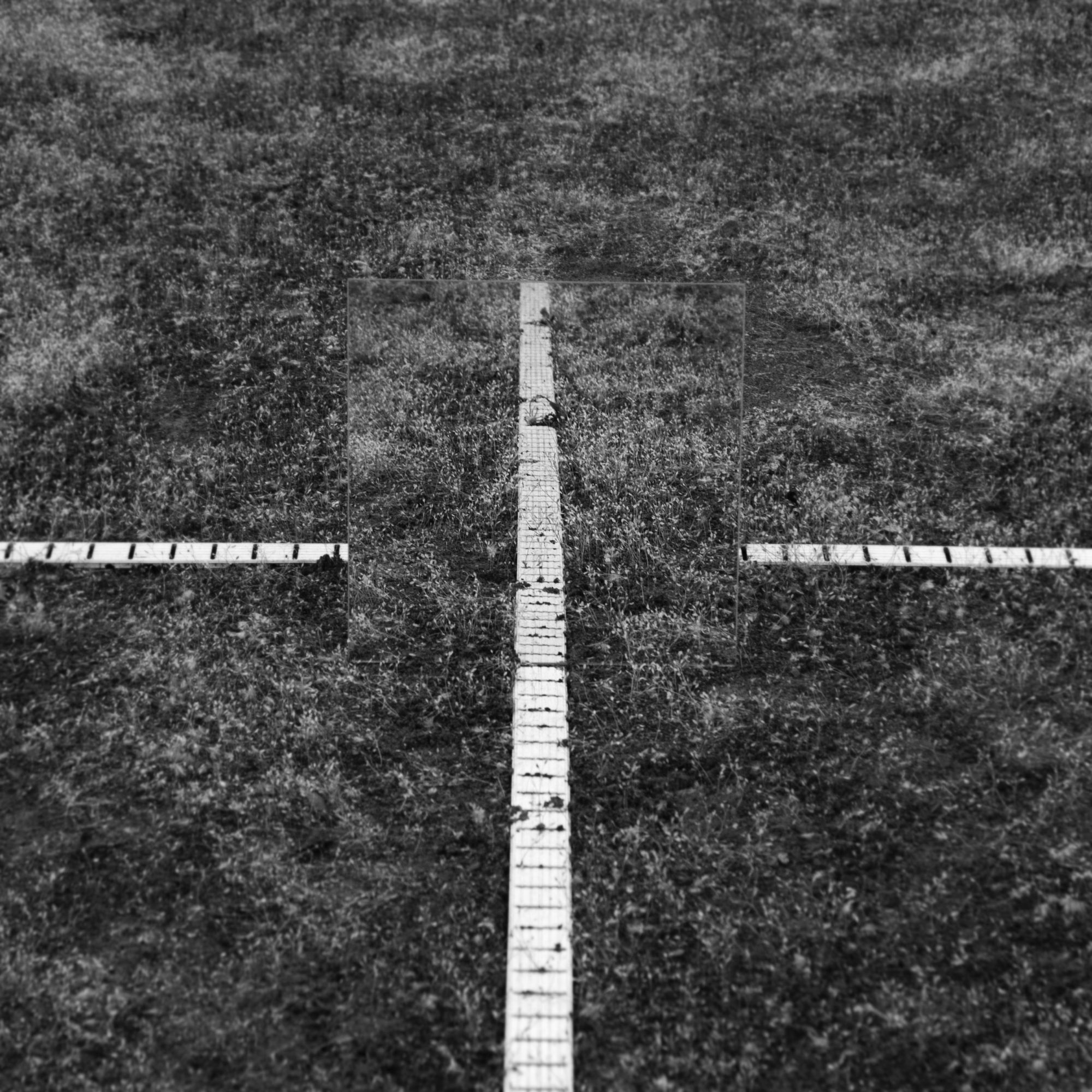 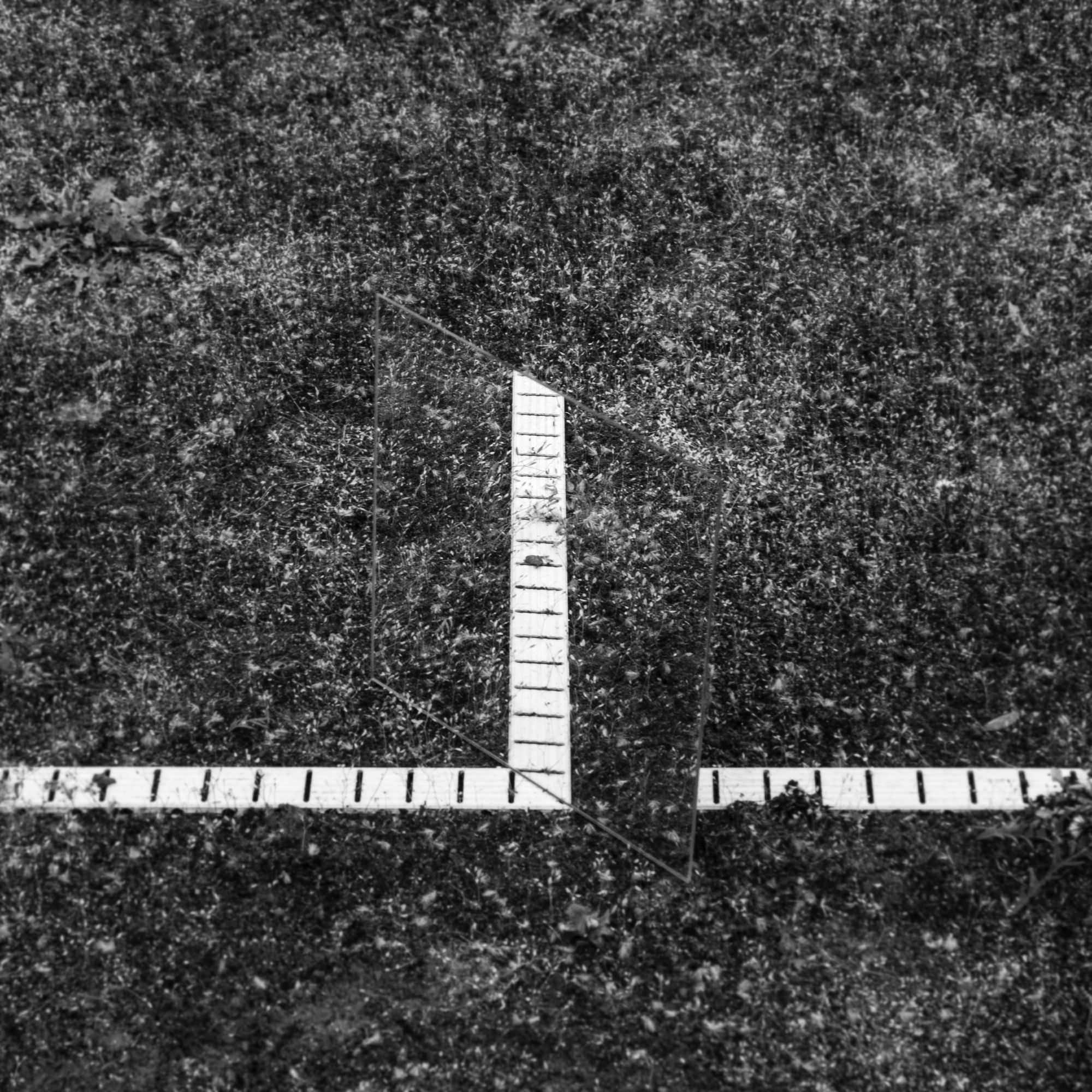 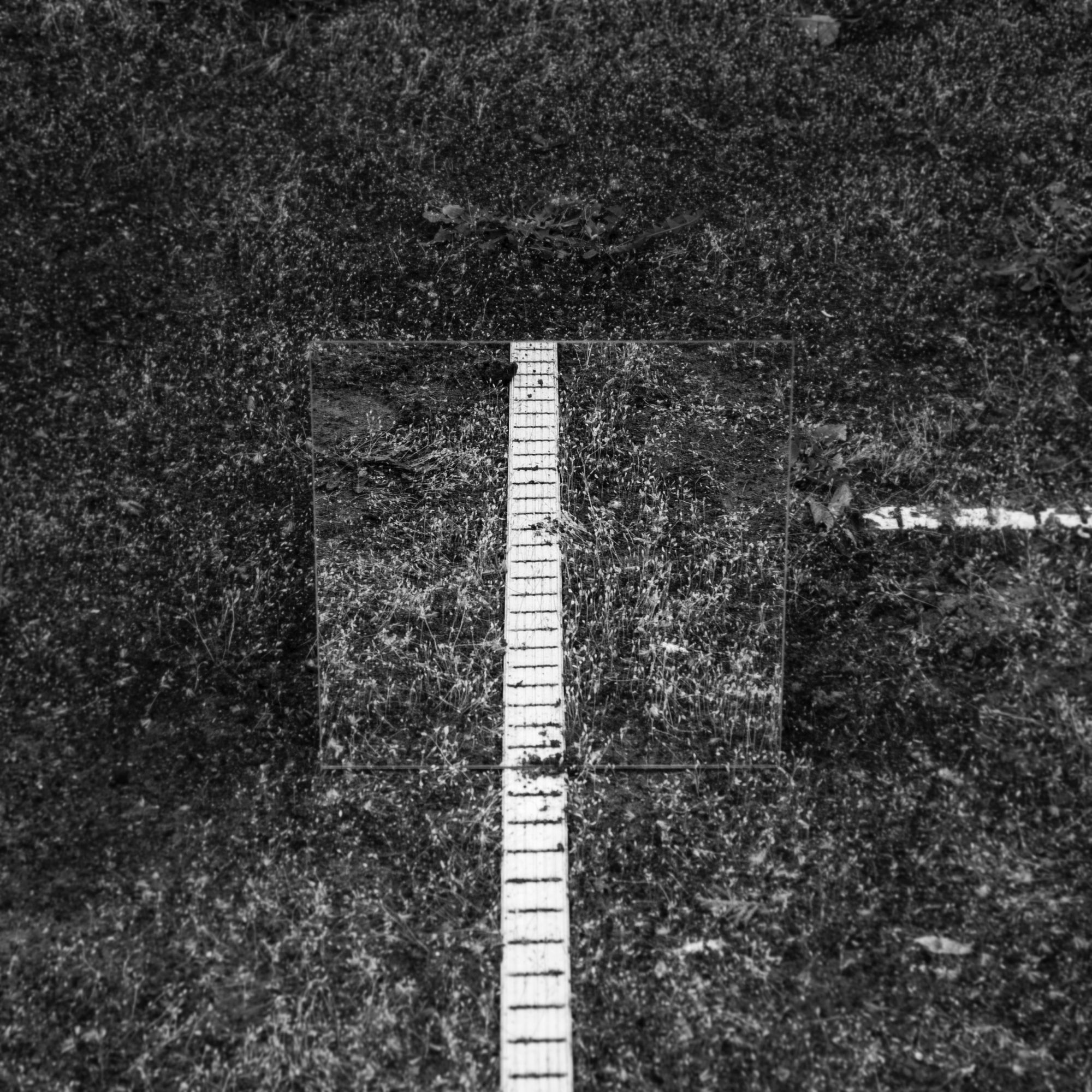 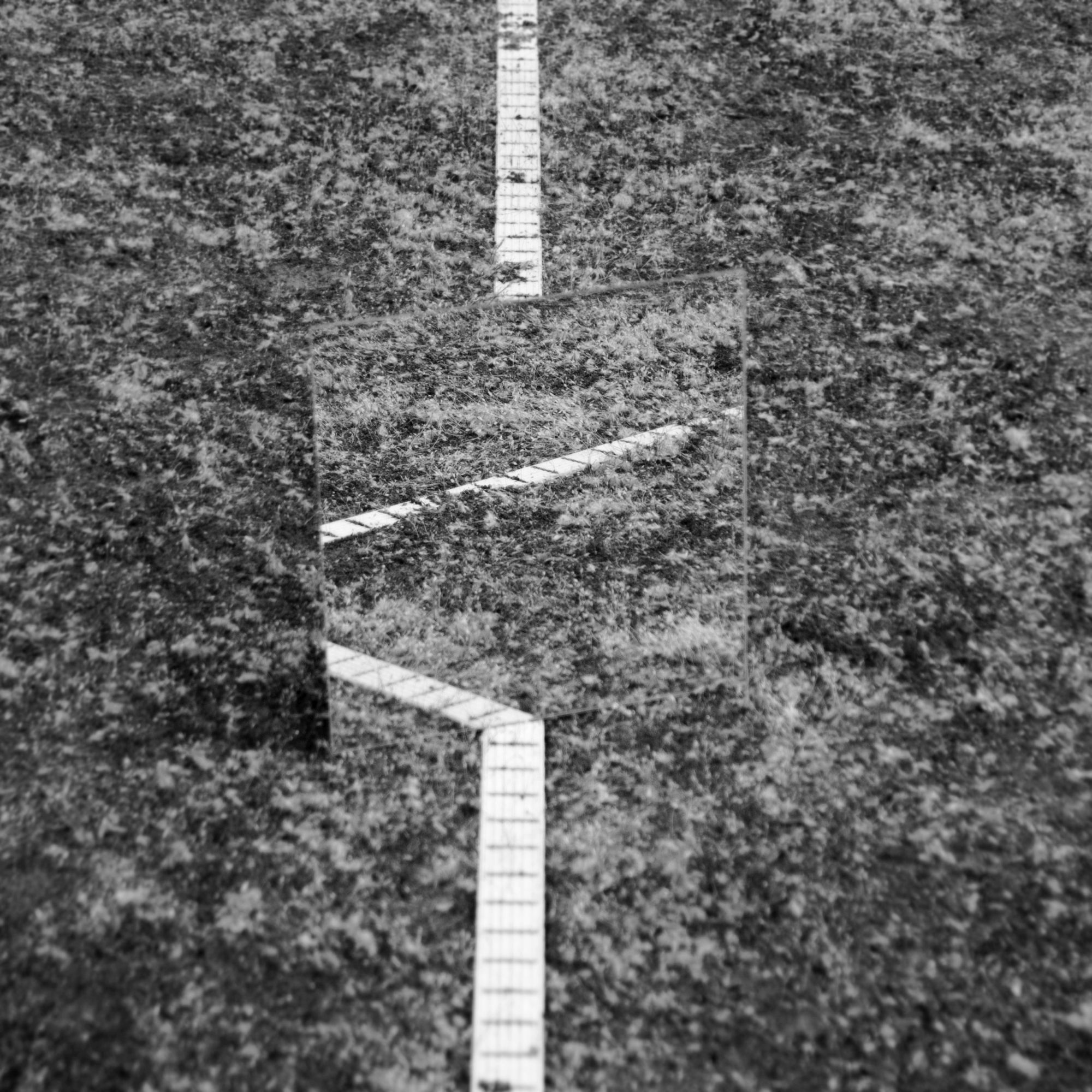 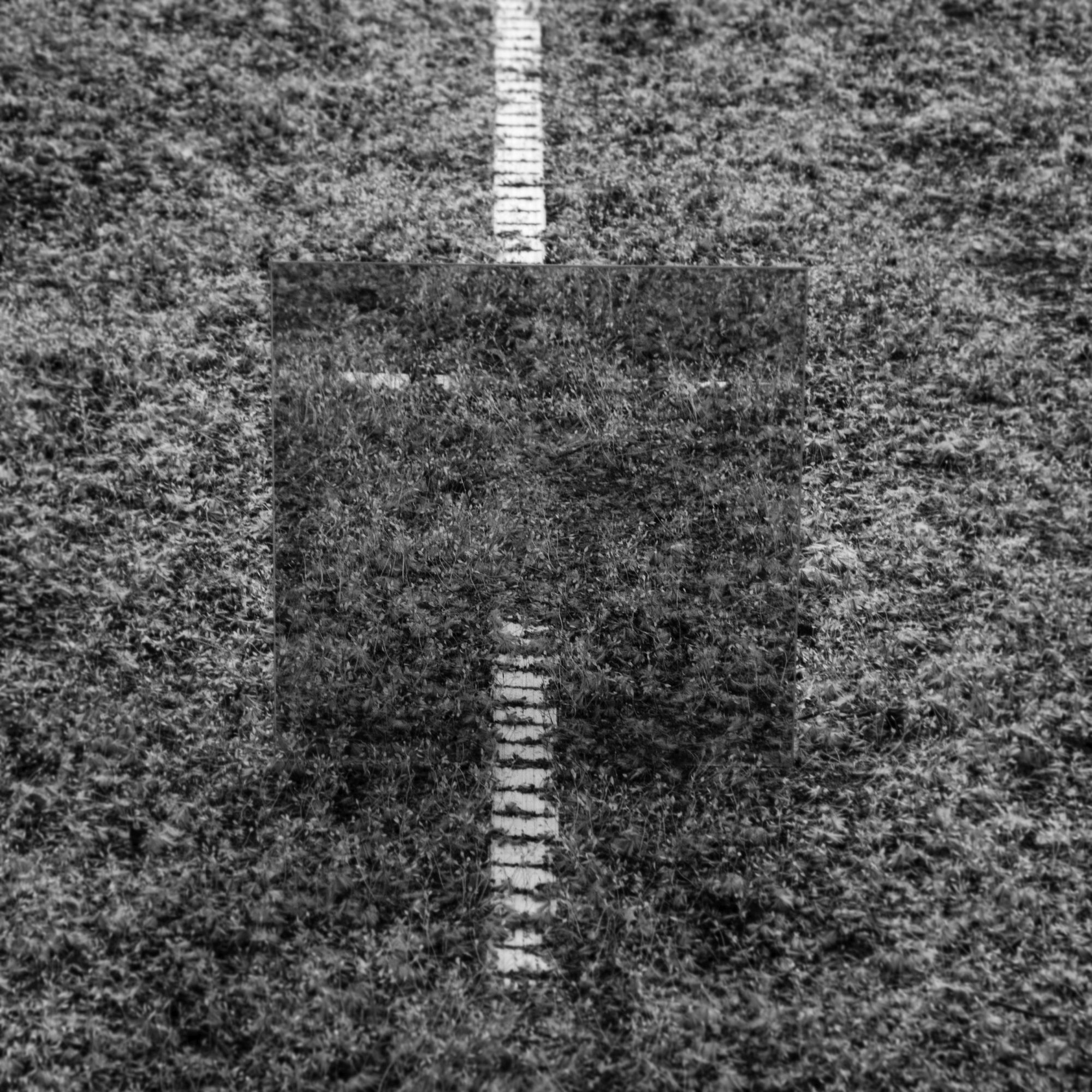 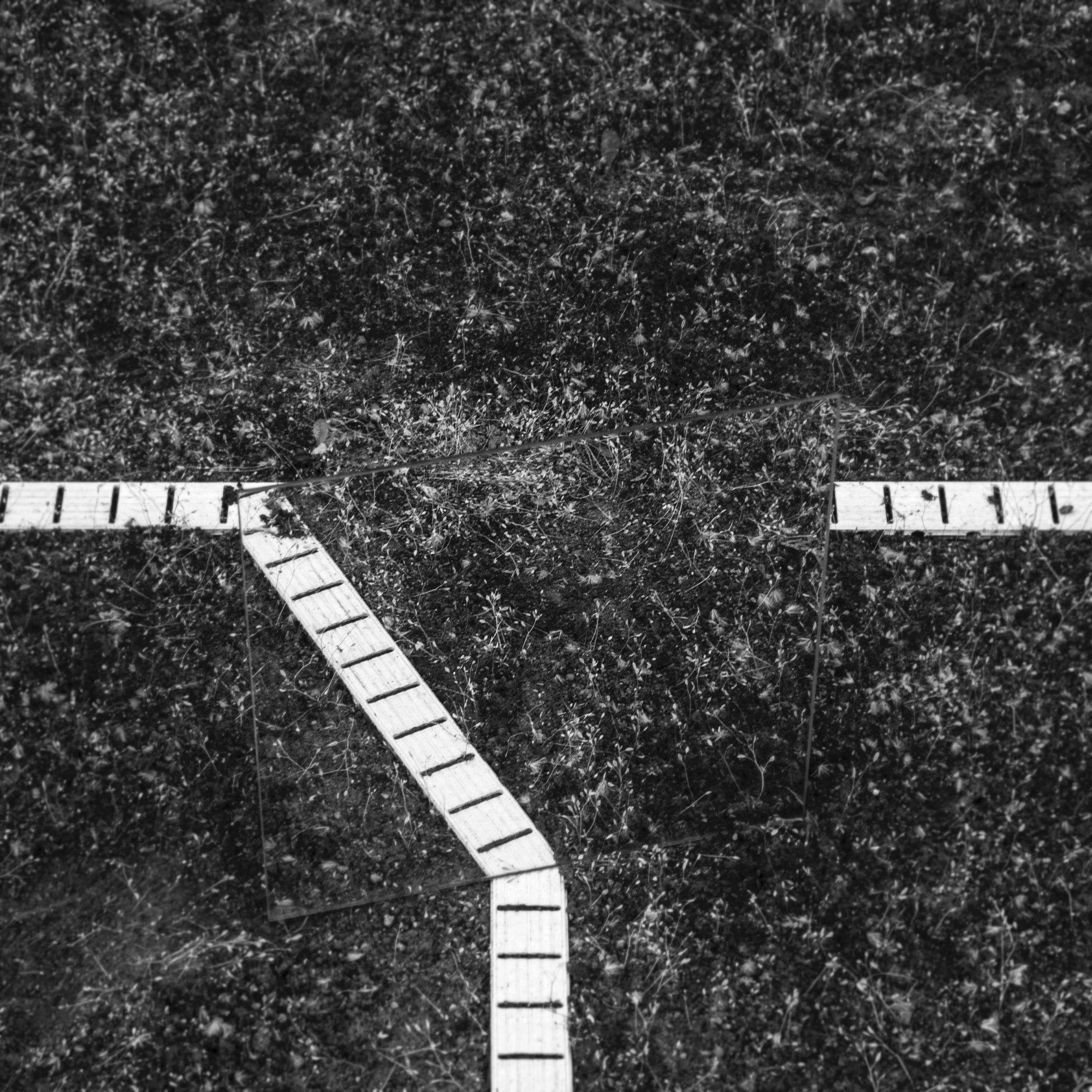