Between 1986 and 1992 he was a staff photographer at the Pécs local newspaper Dunántúli Napló and also worked for the Pécs student paper Universitas and other publications. He has been a member of the Mecsek Photo Club since 1986 and the Studio of Young Photographers since 1989. For a period of time, he was also a member of the latter’s management board. His works have featured at numerous exhibitions in Hungary and abroad (Budapest, Debrecen, Pécs, Belgrade, Zagreb, Ljubljana, Bratislava, Turku, Prague, Berlin, Venice, Kyoto, Helsinki, São Paulo etc.). In 1988, he won the Photo Art talent contest with a series of photographs. During this period, he also photographed contemporary productions, artworks, art performances, plays and concerts, as well as illustrating theatre catalogues. His first solo exhibition was held in 1991. In the meantime, he qualified as a psychiatrist. Exhibitions of his photographs opened in Budapest in 2019 and in Pécs and Budapest in 2020. 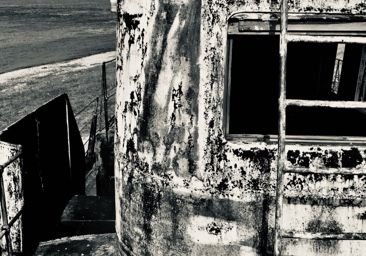 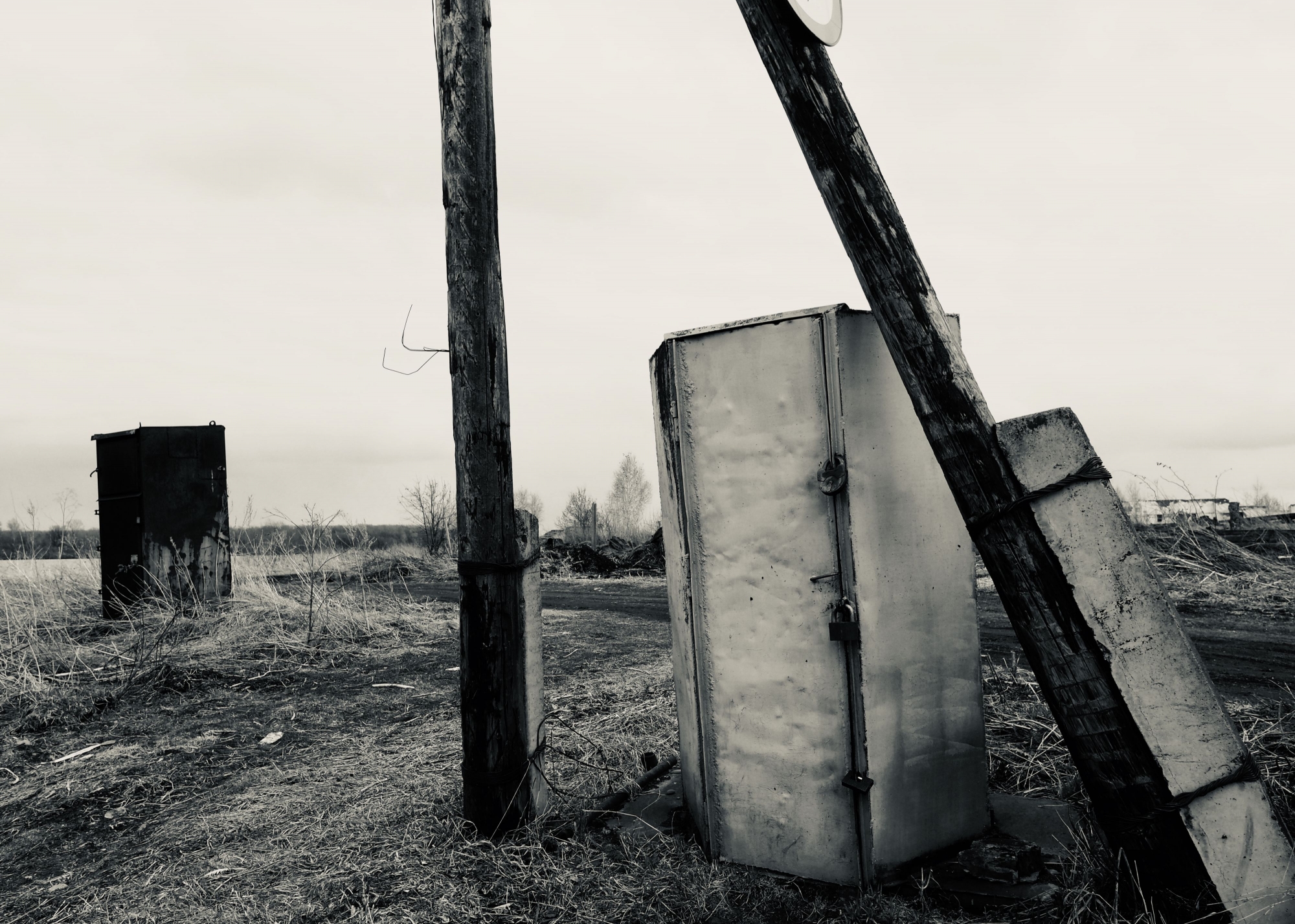 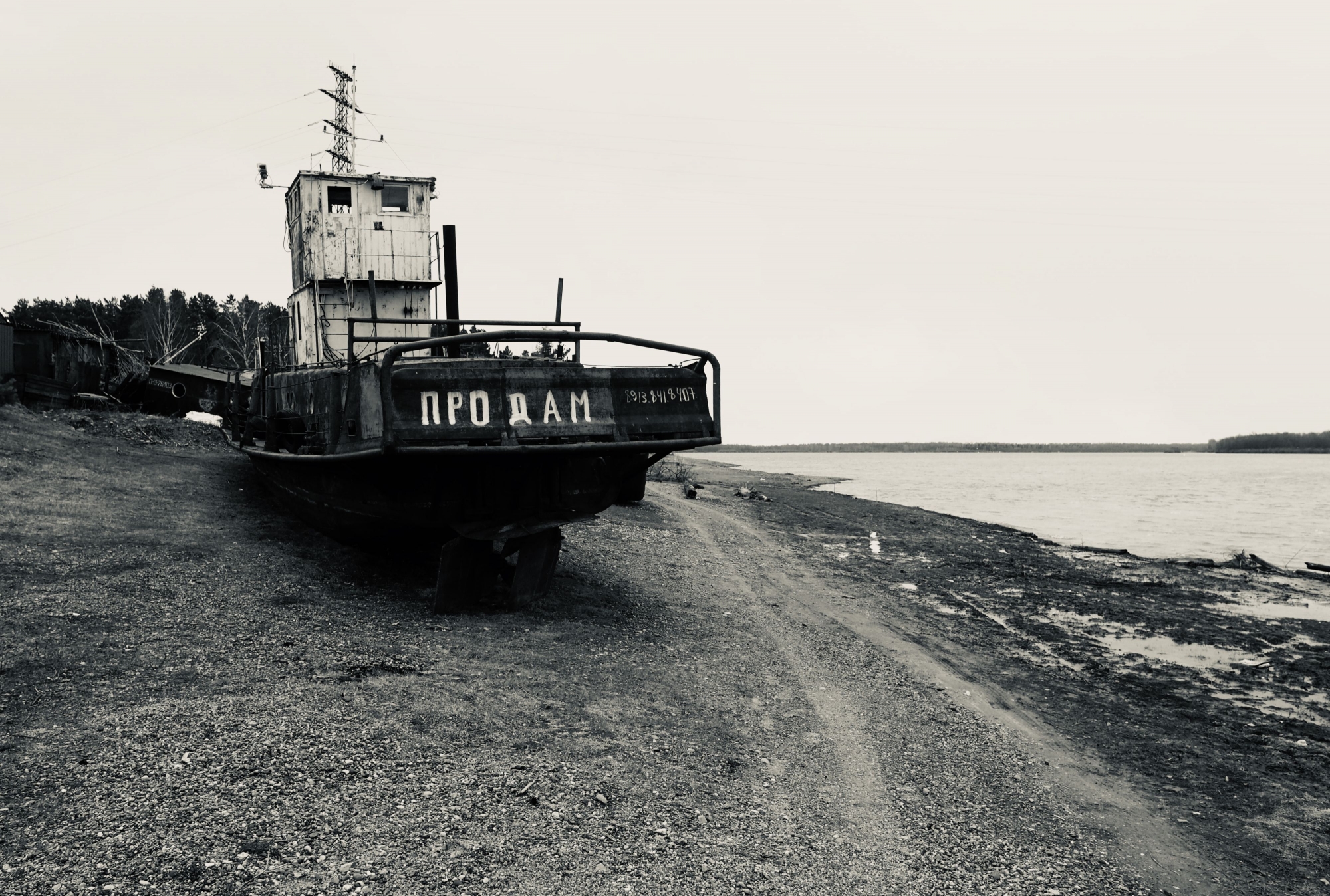 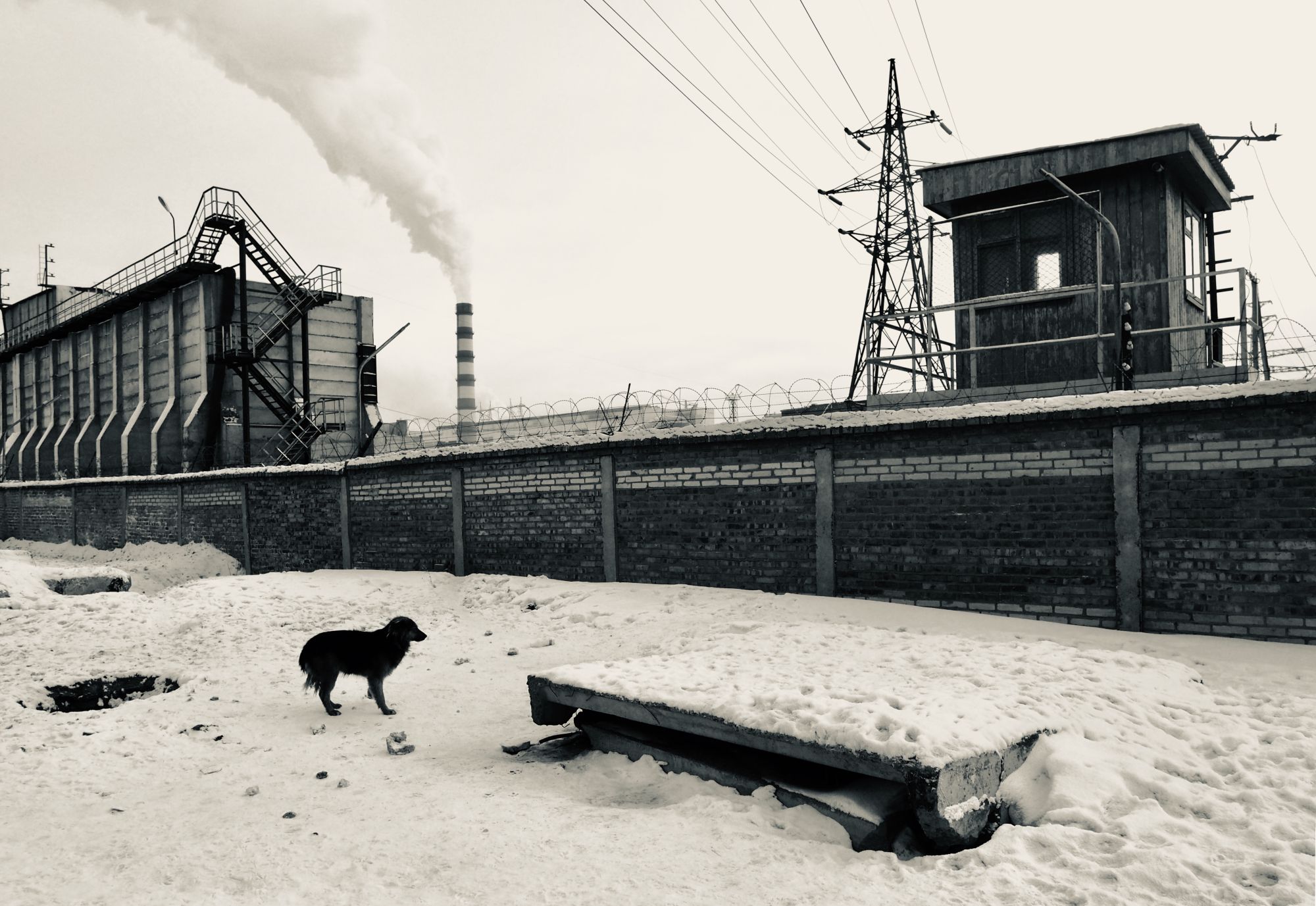 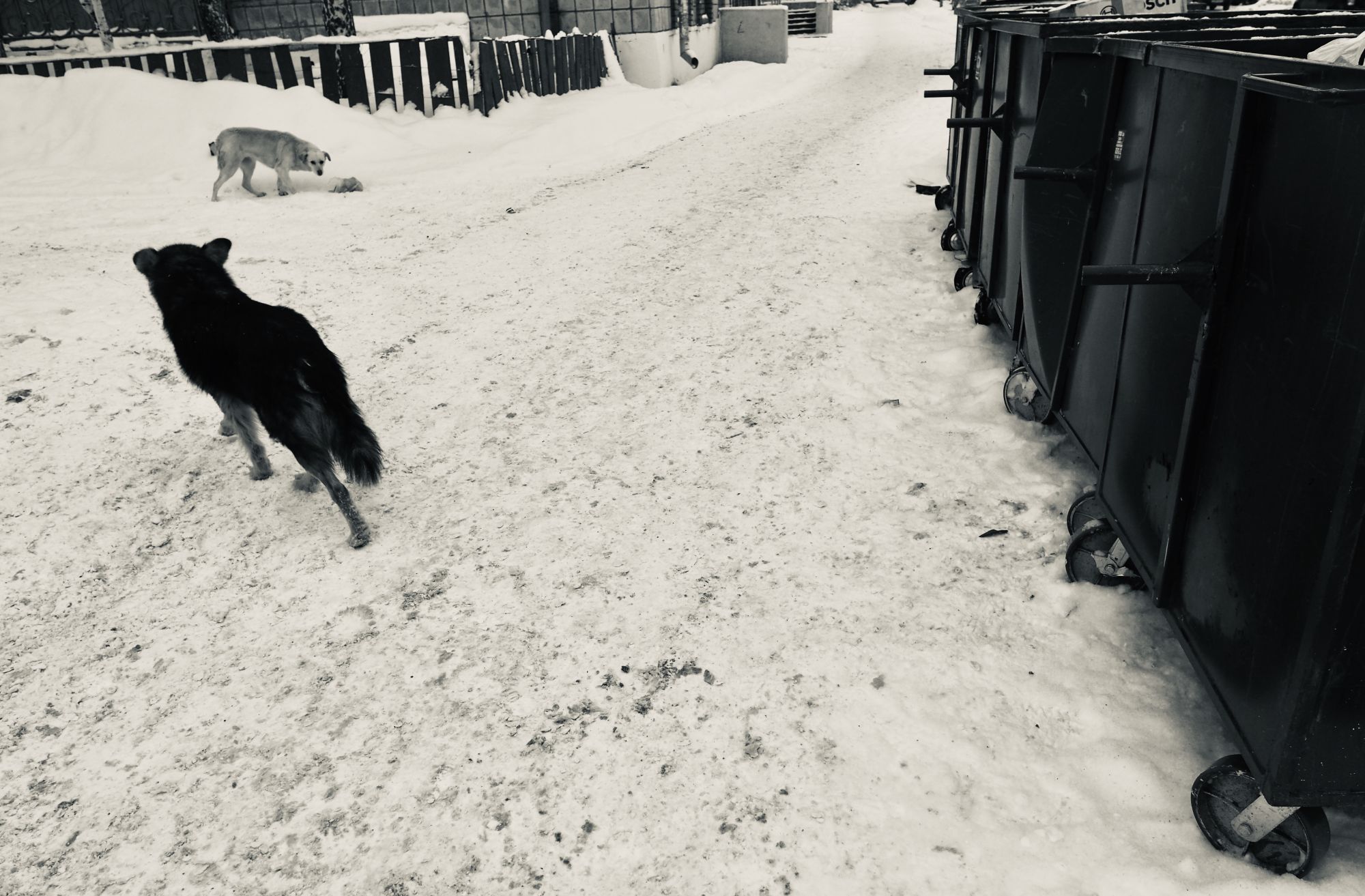 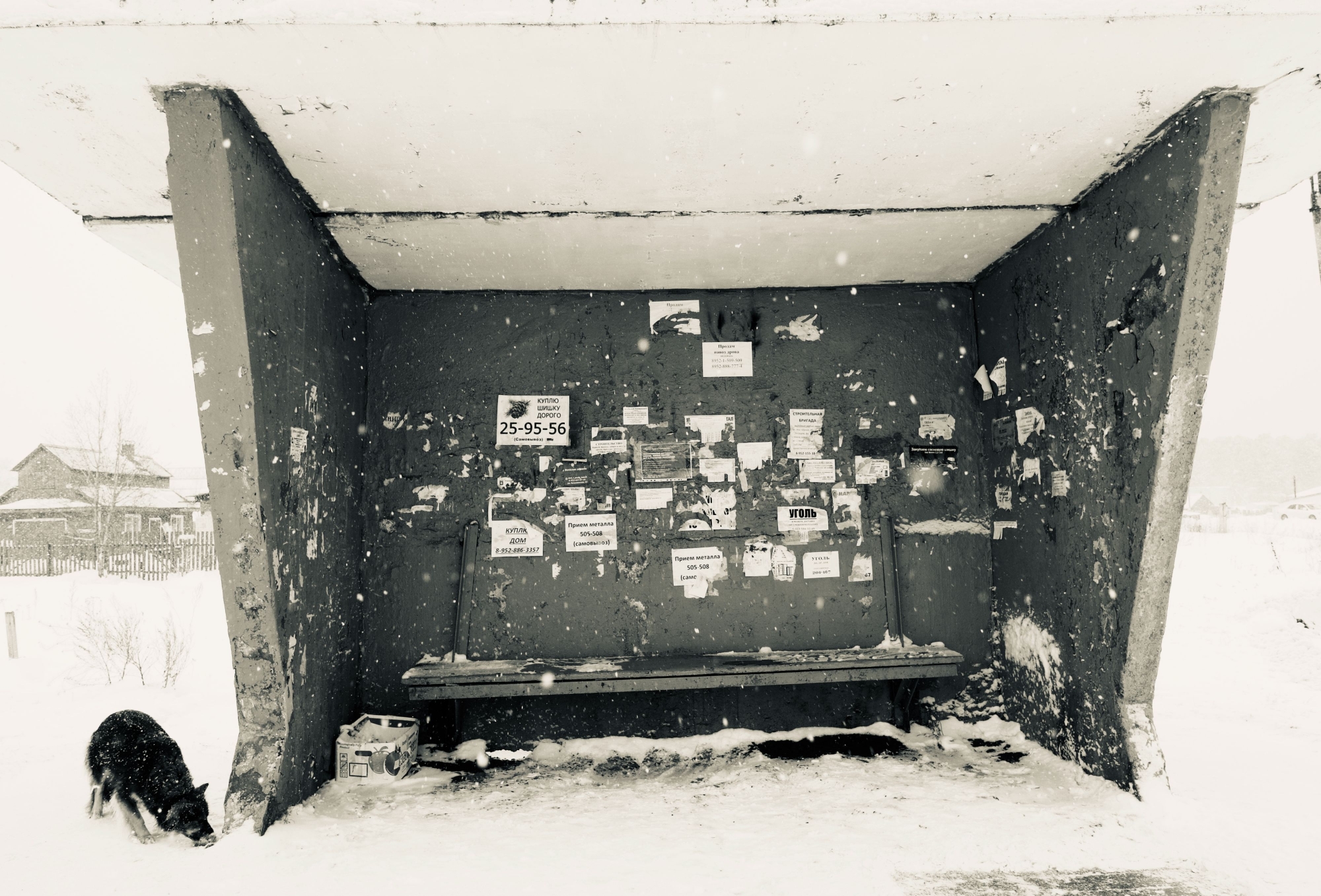