A self-taught photographer, he has taken pictures since 1975, first as a hobby and later as his profession. He has tried out various trades in his time (joiner, metalworker, welder, technician, carpenter, crane operator), finally ending up as a museum photographer, the profession in which he remained until retirement. After several book illustration jobs his own photo book, Rust Zone documenting the decline of the smelter and machine factory in Diósgyőr after 2005, was published in 2011. He has had several solo exhibitions in Miskolc. In 2010 and 2012 he won an art grant from the City of Miskolc, and in 2013 he received an art scholarship from the National Cultural Fund. 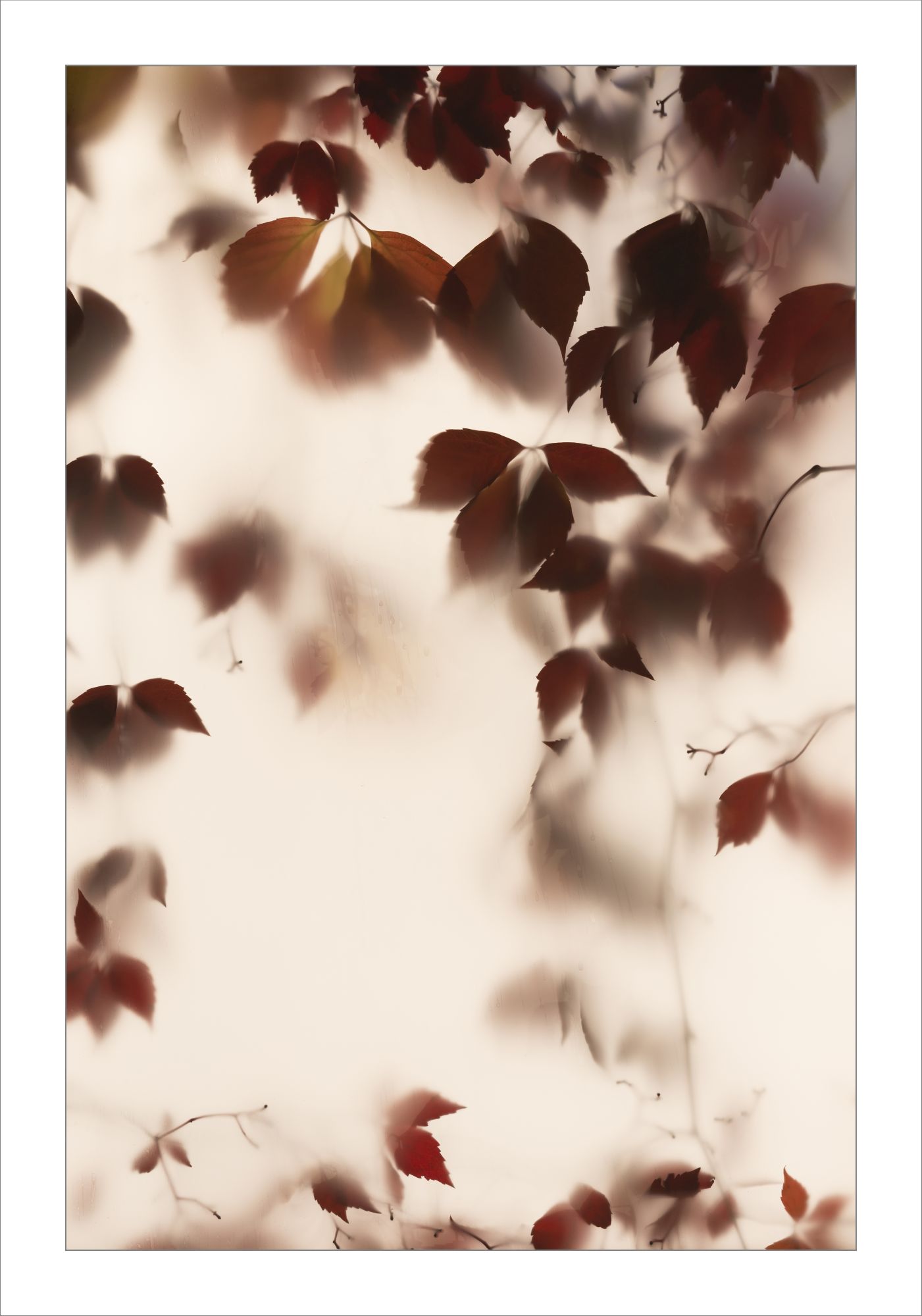