After passing his professional photographer’s examination, he completed the photojournalism course at the National Association of Hungarian Journalists. Following this, he worked at news agency MTI, was a photojournalist at daily broadsheet Népszava from 1979 to 1989, and between 1980 and 1990 participated in the work of the Nagybaracska Socio-Photographic Art Colony. He is one of the founders of the Hungarian Chamber of Hungarian Photojournalists, its secretary-general until 1995 and deputy chairman until 1998. Between 1989 and 1991 has was picture editor of Világ. In 1994, he relaunched monthly magazine Fotó as its as editor-in-chief. He was editor-in-chief of Fotográfia between 1996 and 1999, picture editor of HVG from 1997 and senior associate from 2014. In 1992 he received a Balogh Rudolf Award. In 2004 an exhibition of his works opened at Mai Manó Ház – House of Hungarian Photography. He is a member of the management board of the Photographic Creative Community. 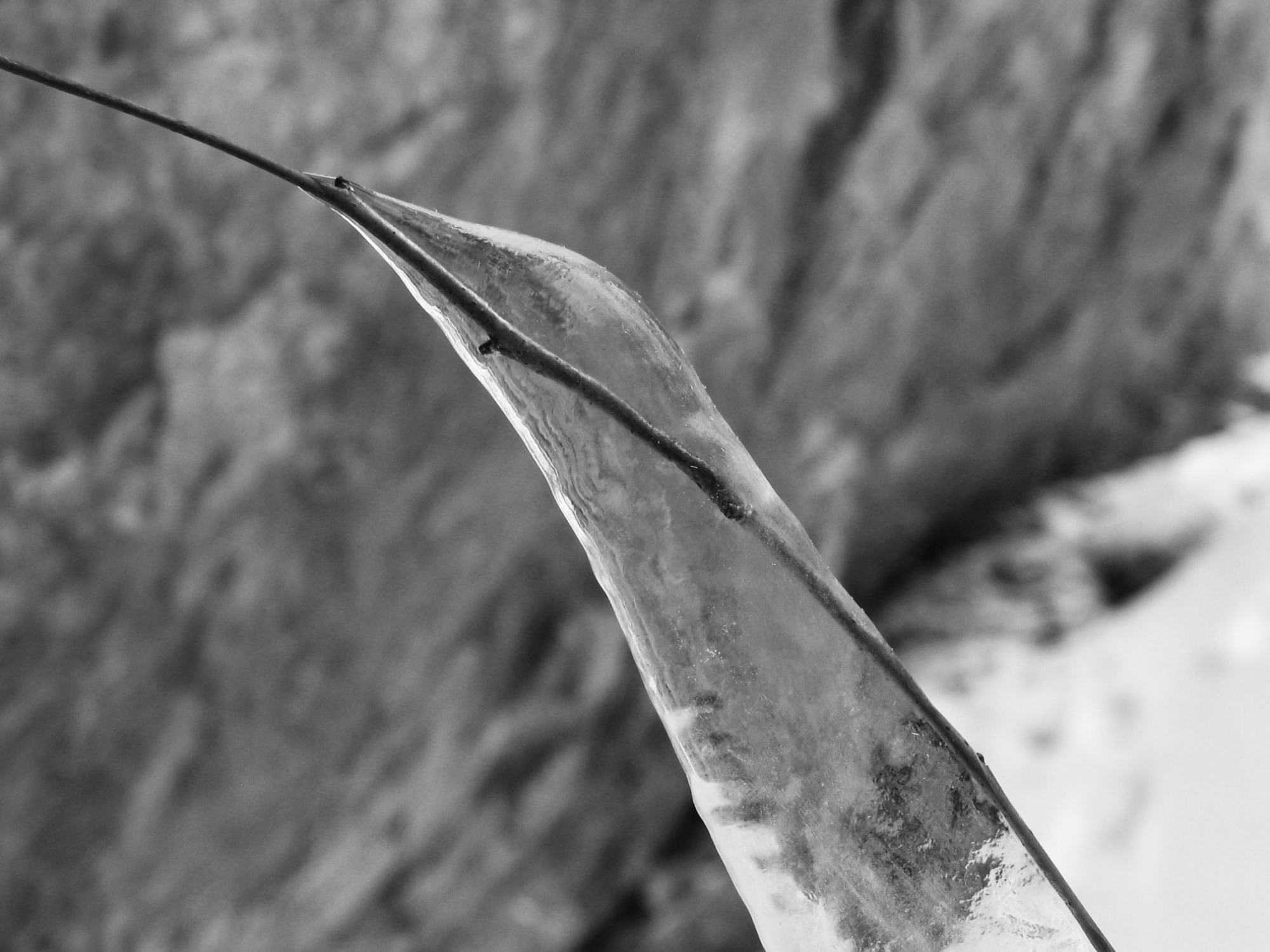 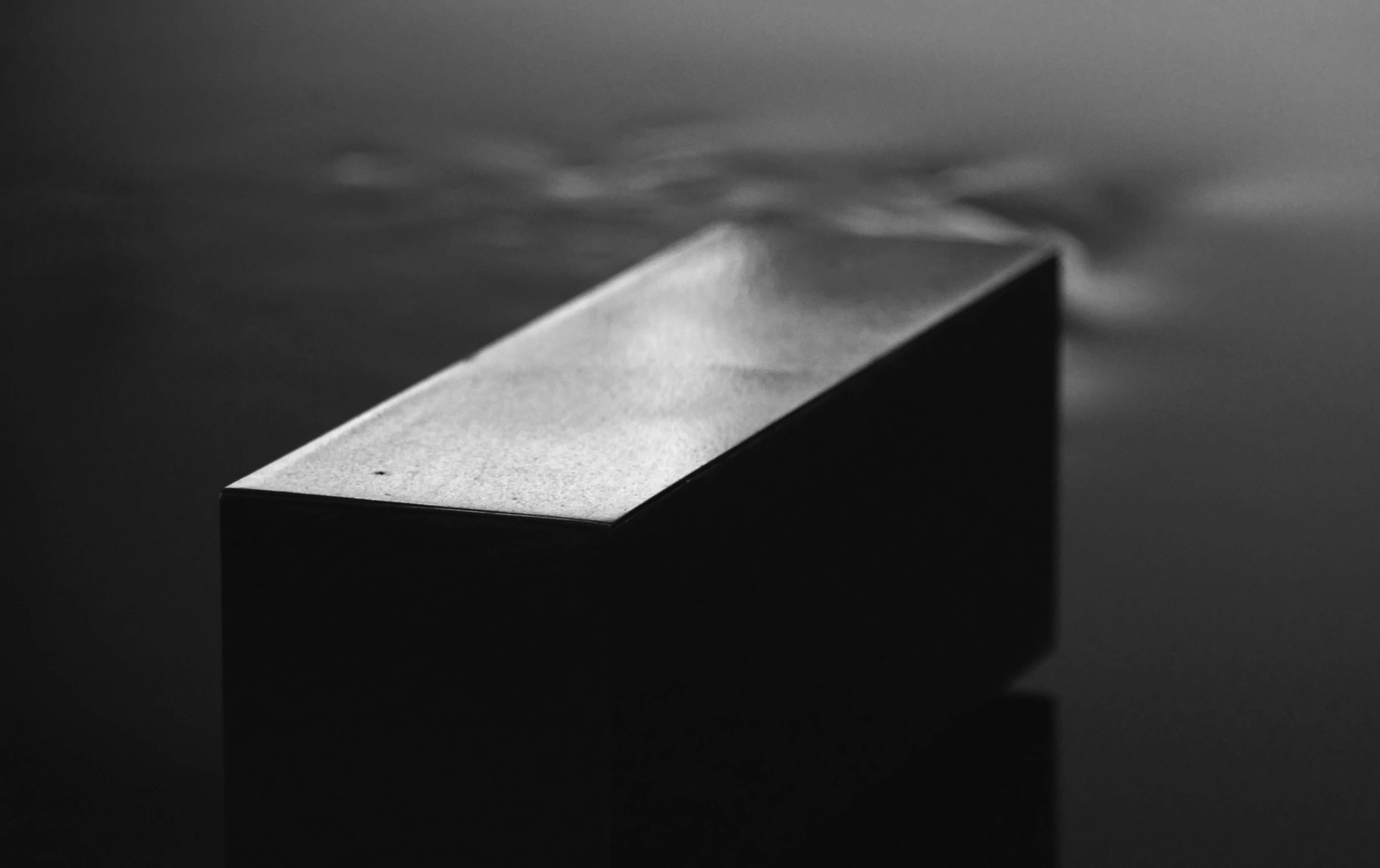 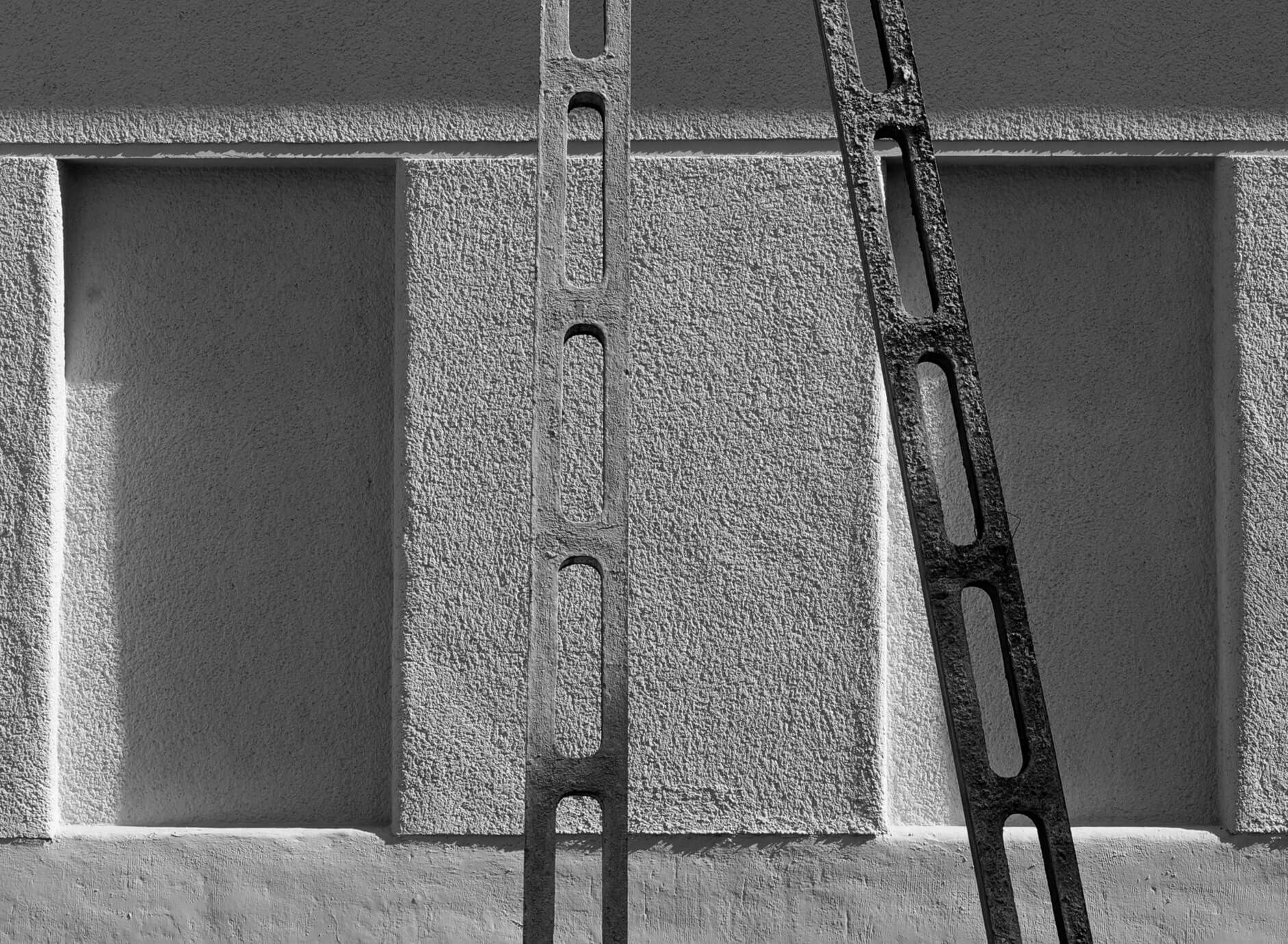 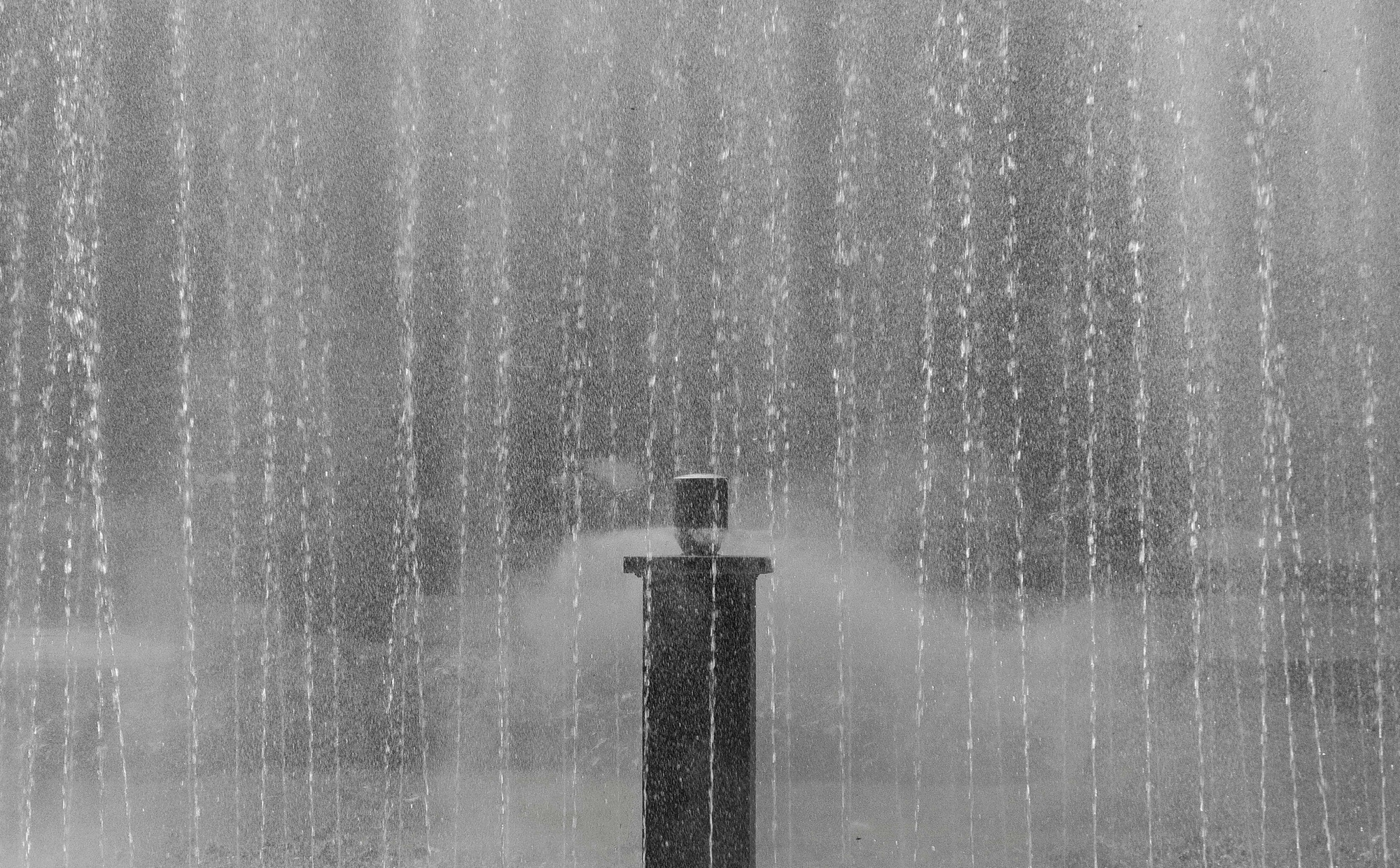 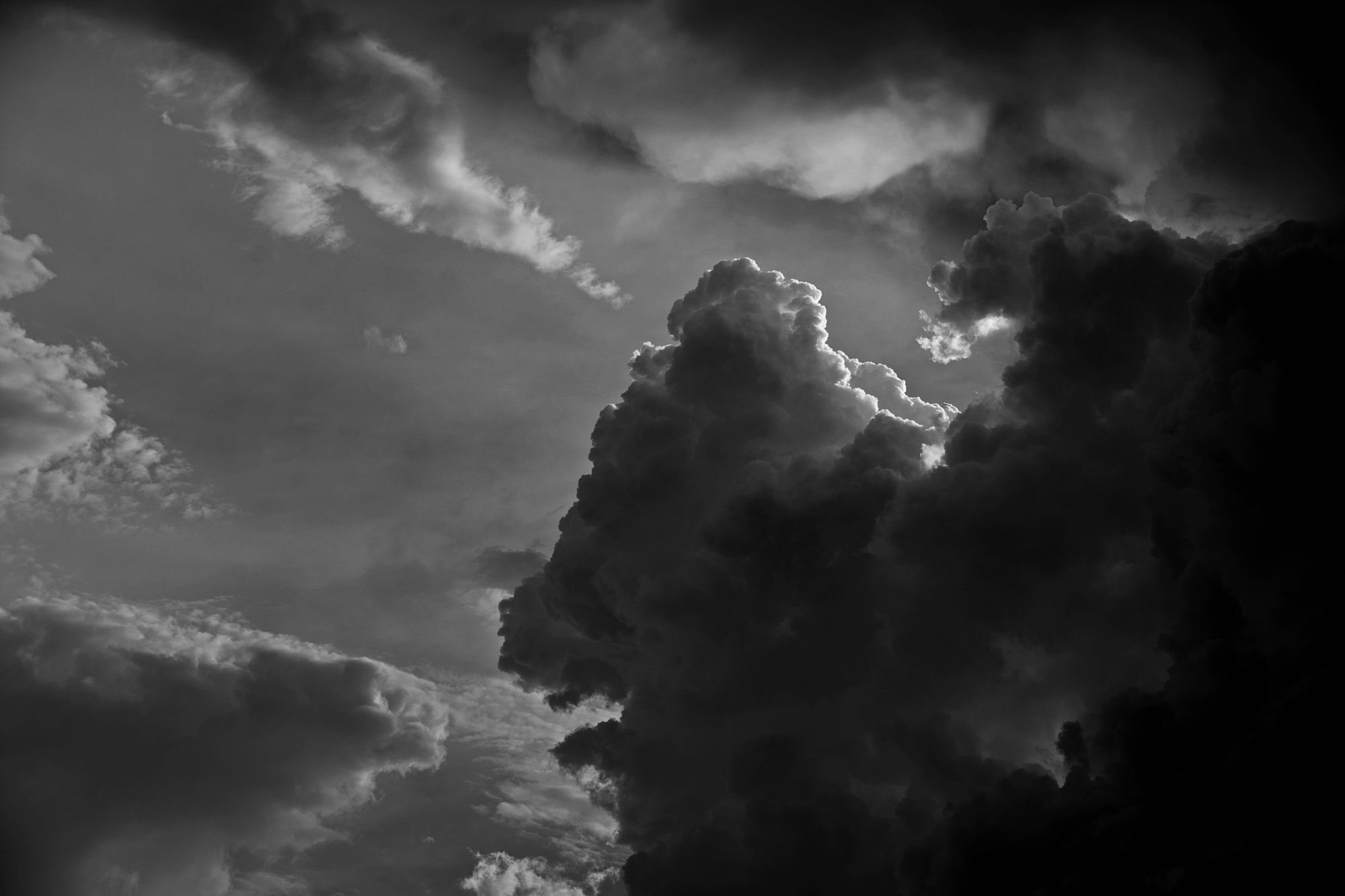 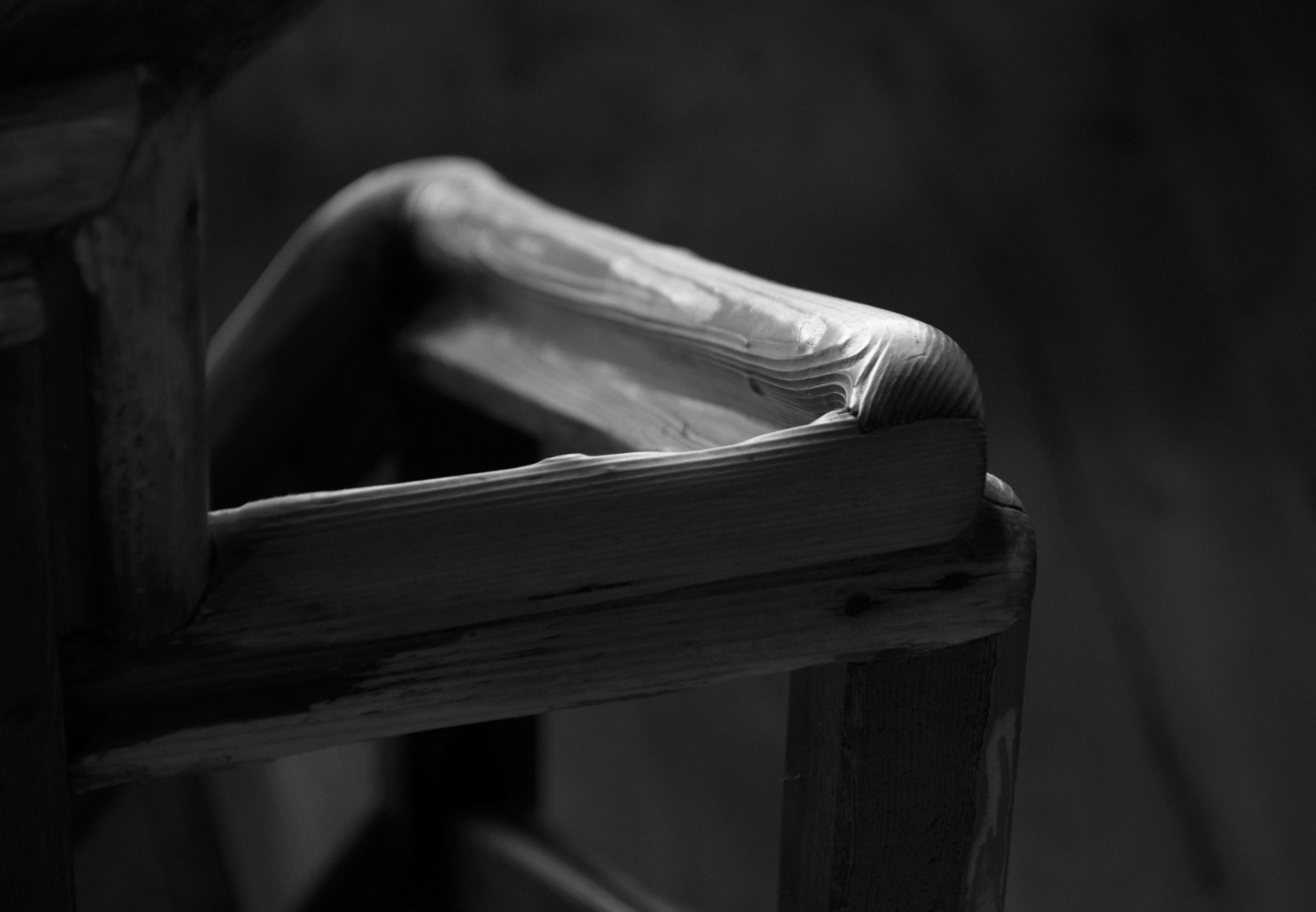 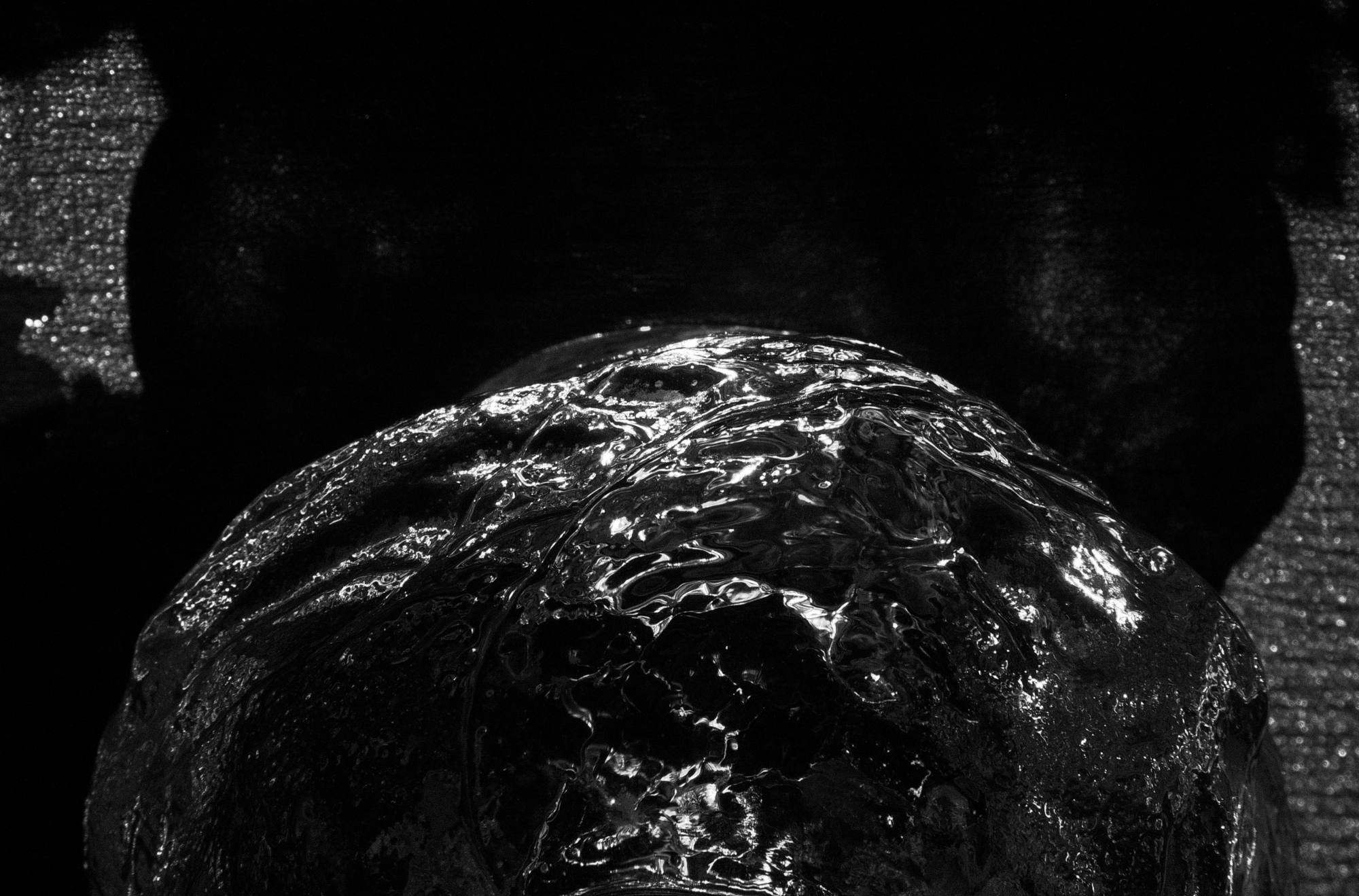 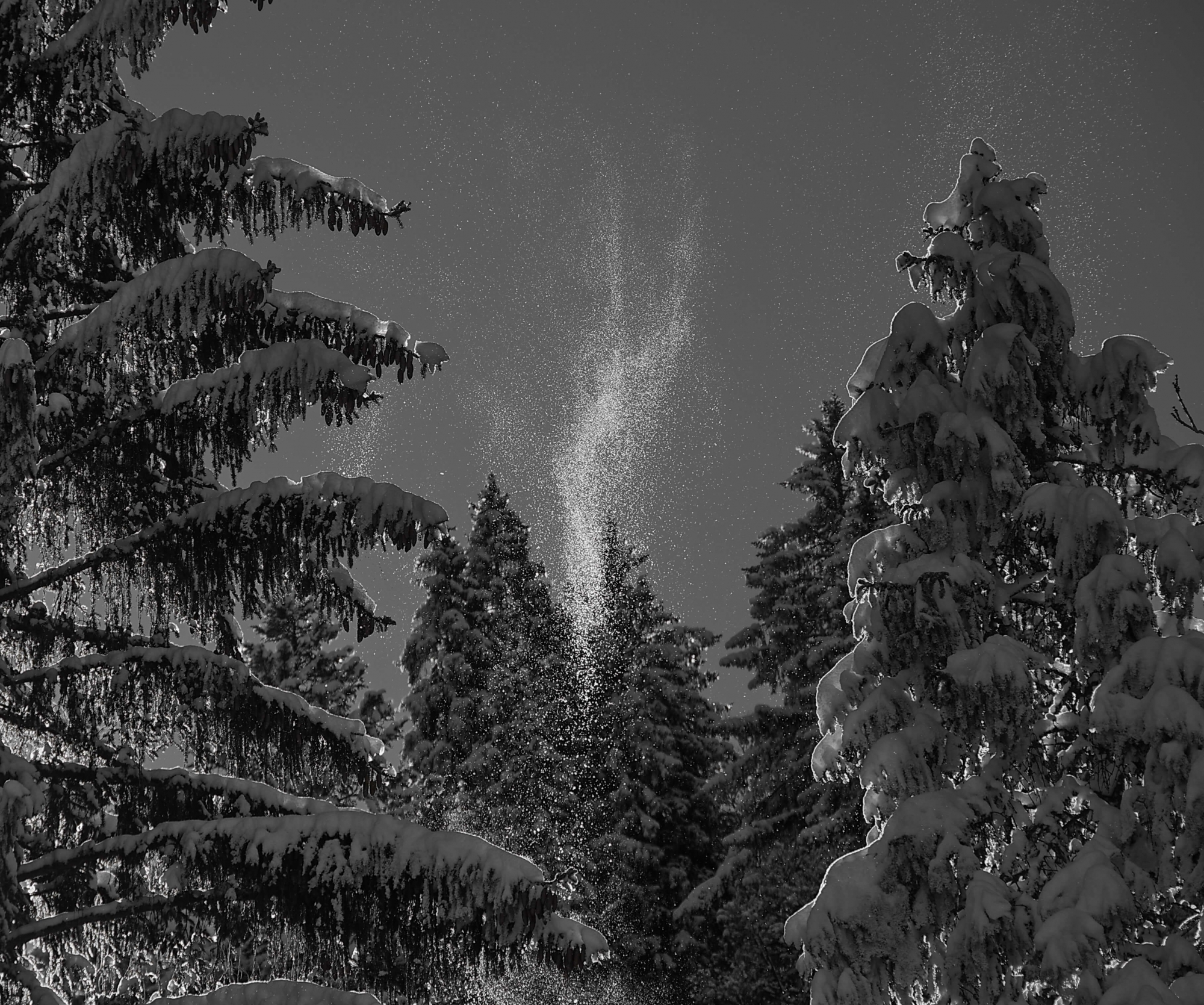 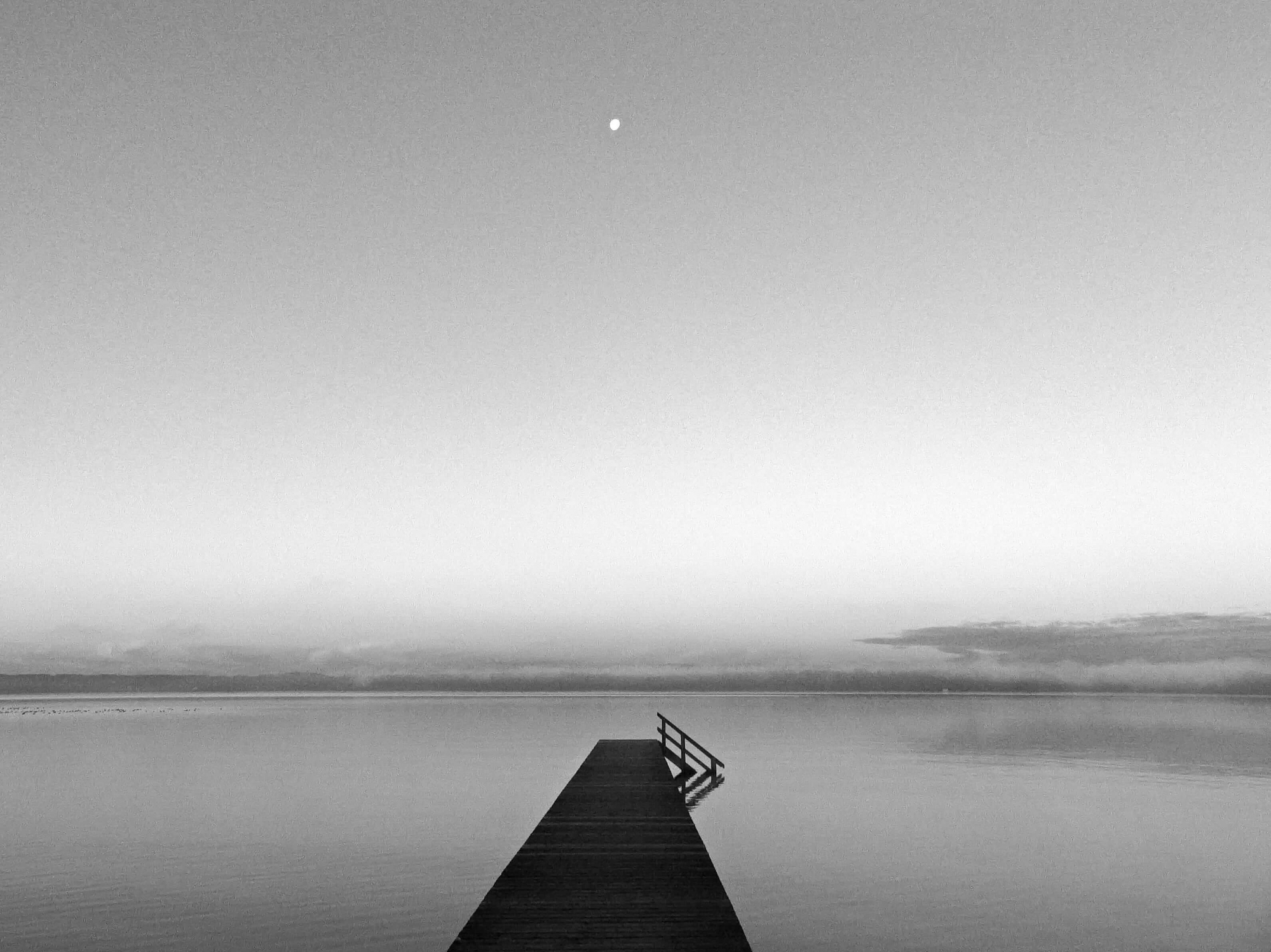 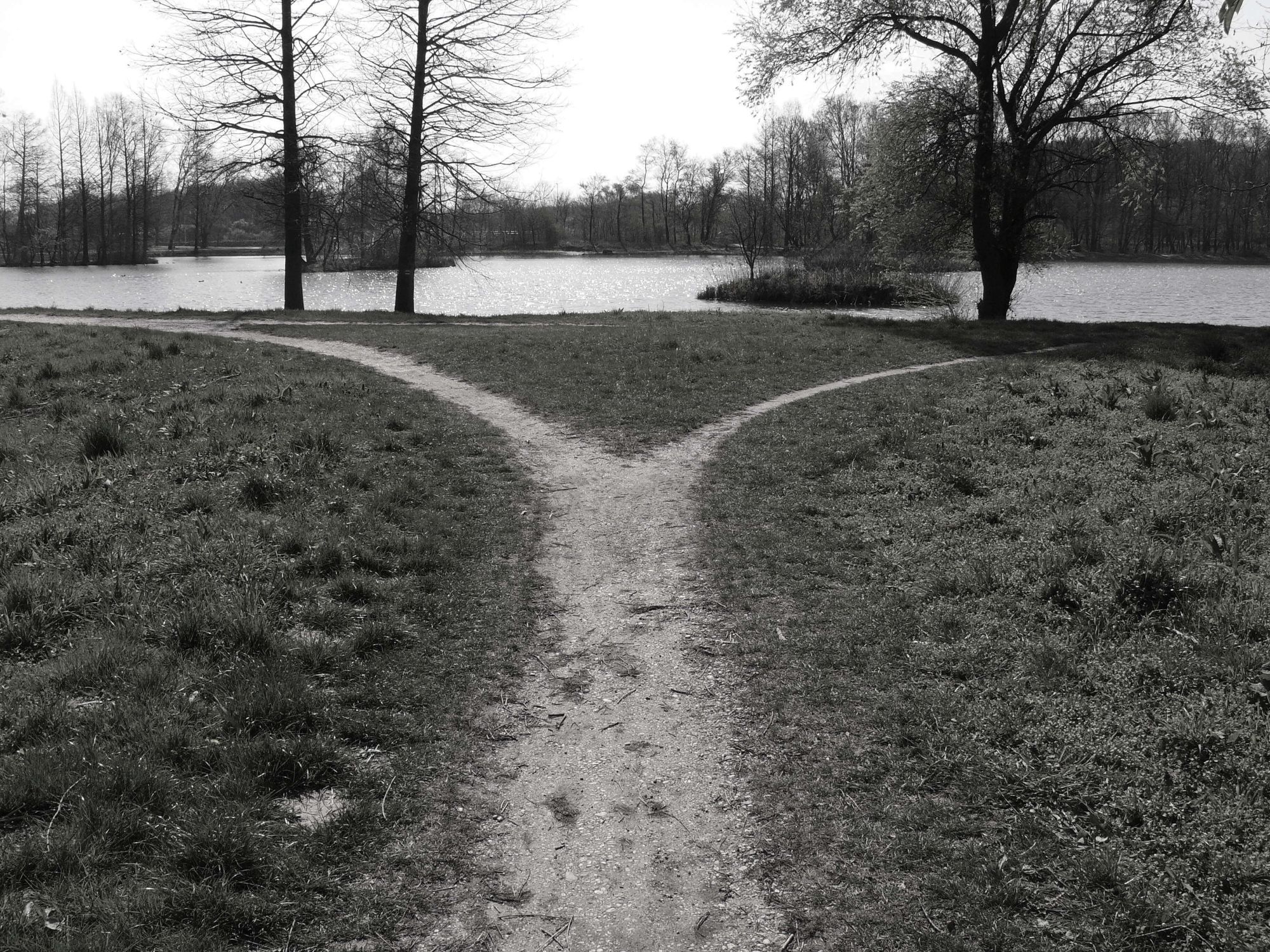 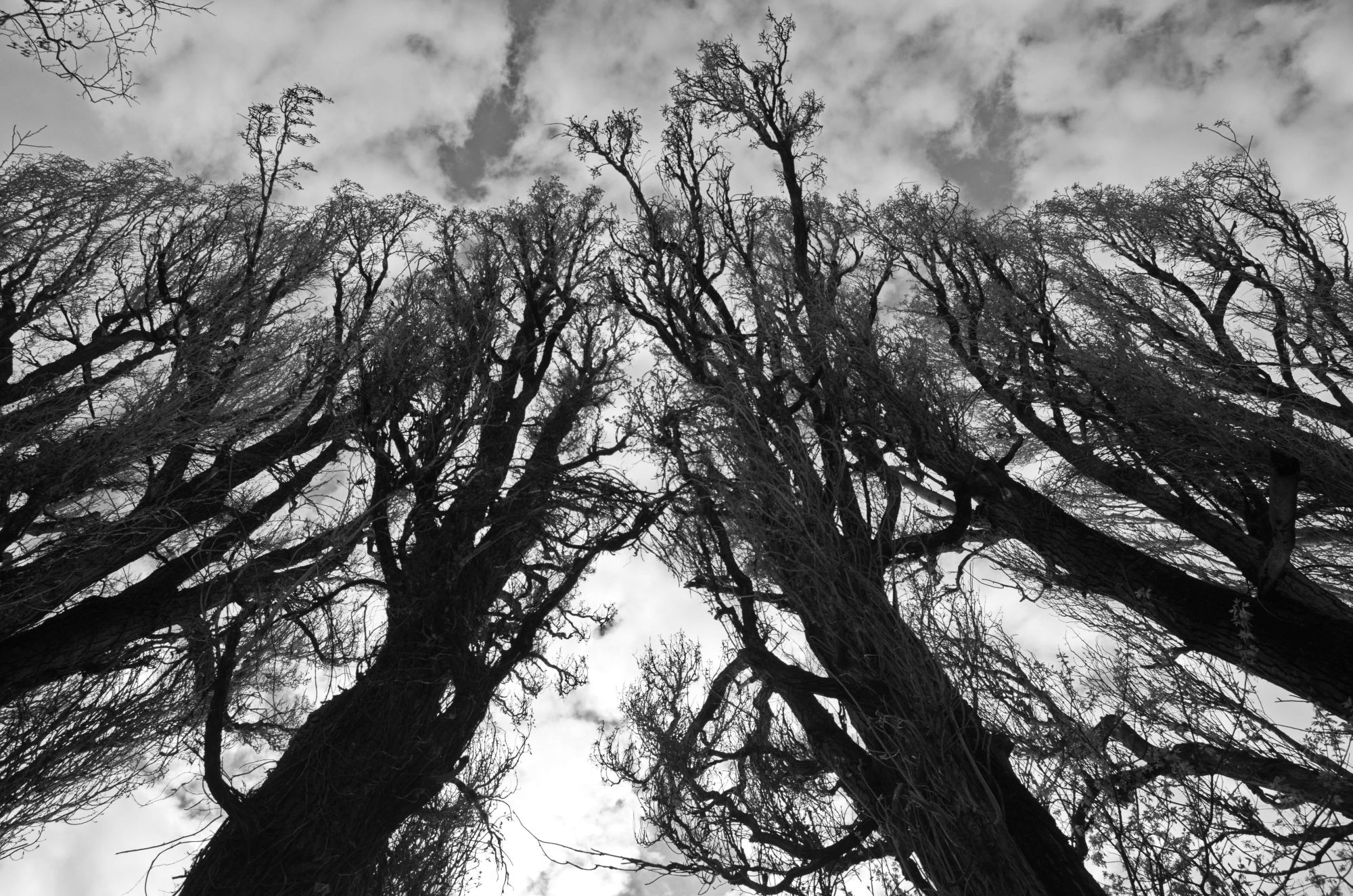 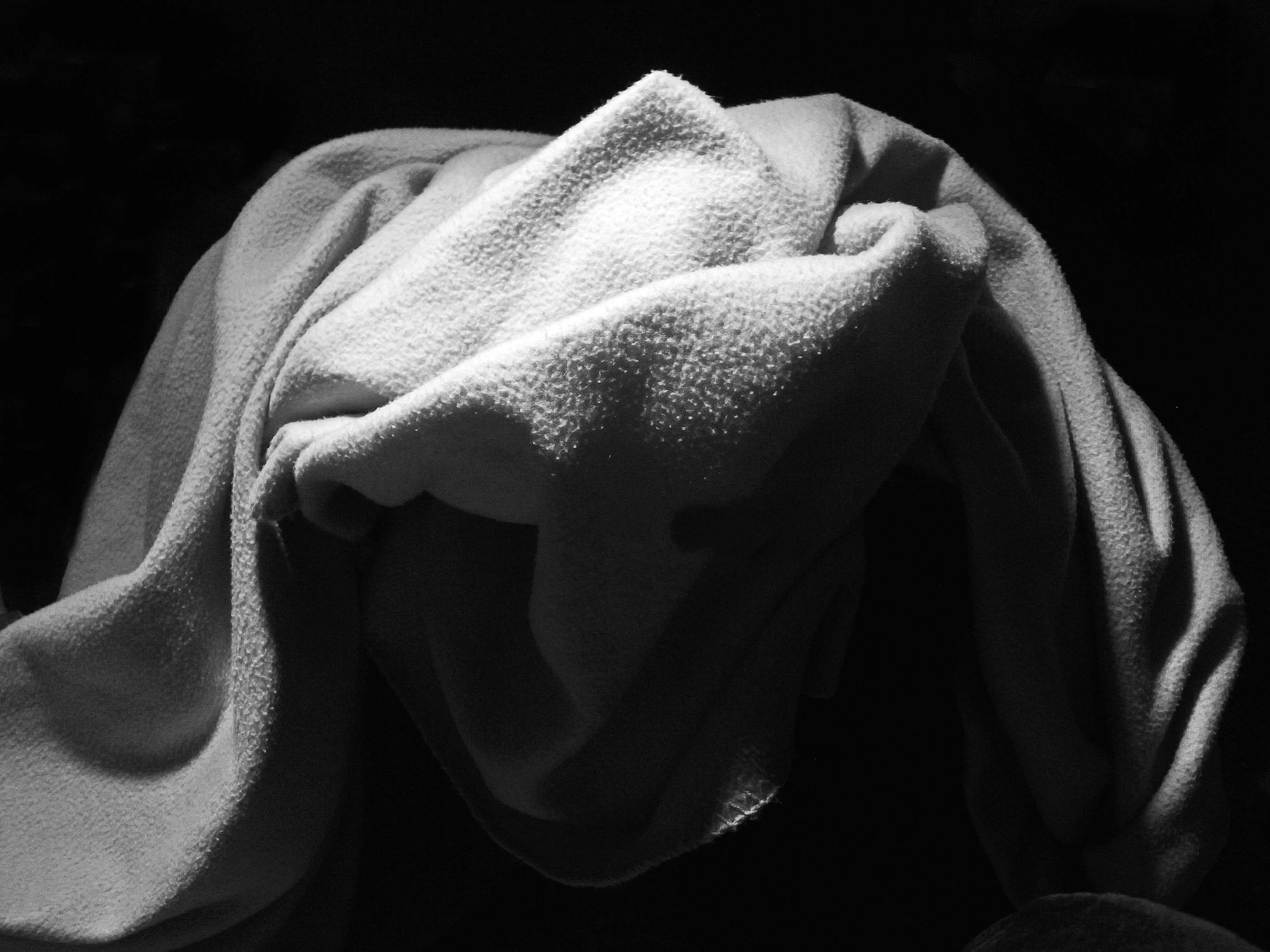 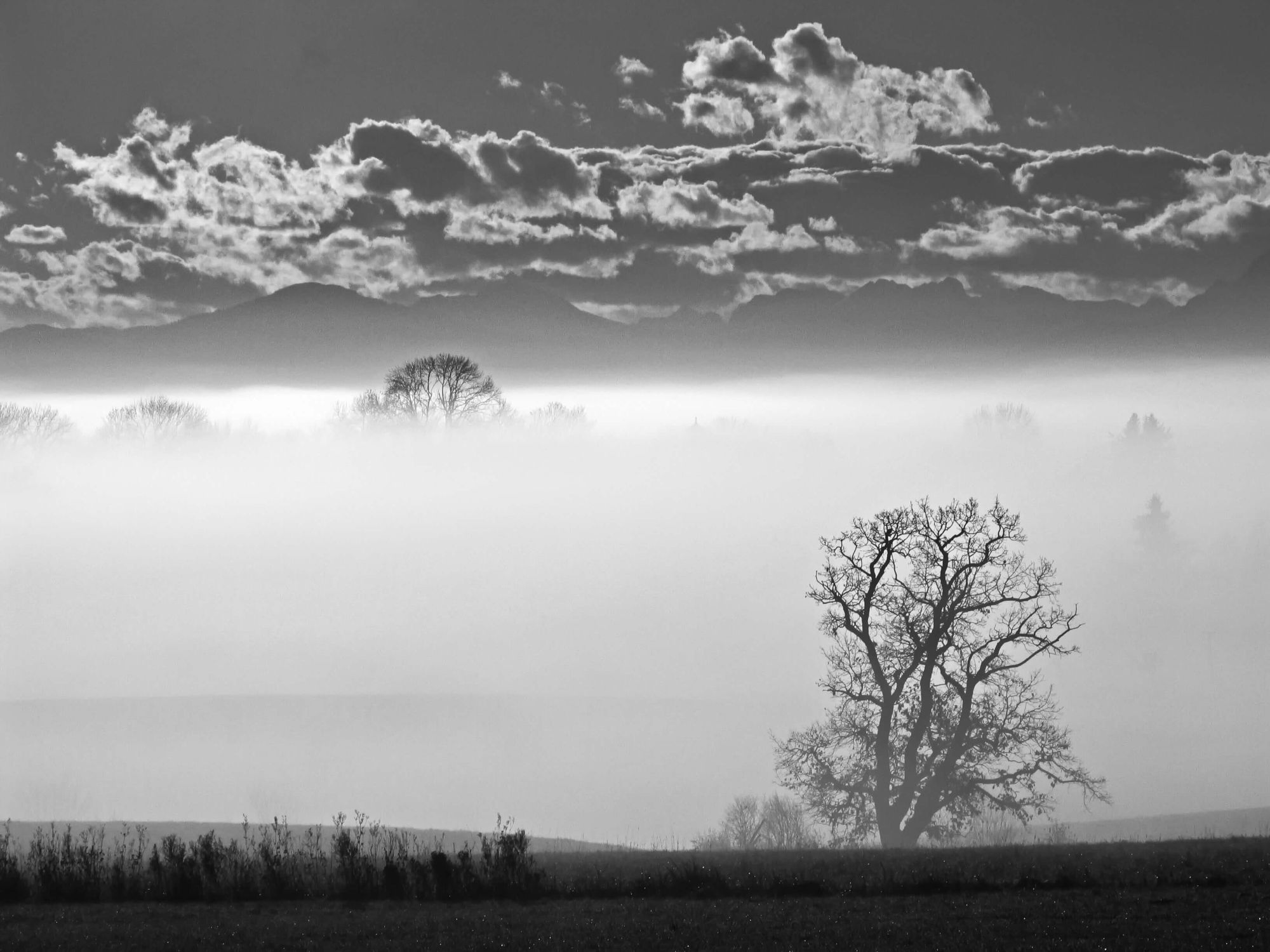 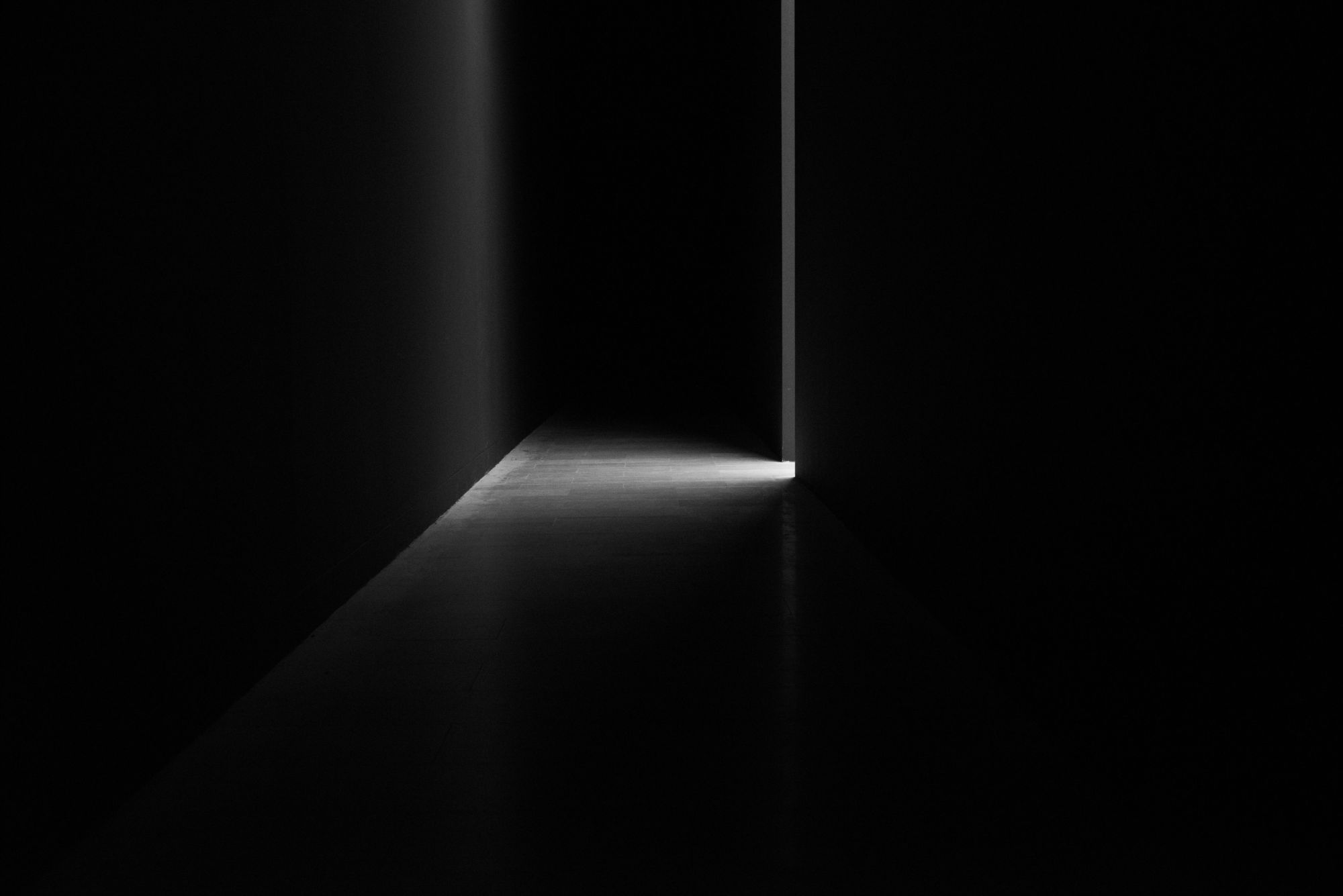