He graduated in forestry engineering from the University of Forestry and Timber Industry (now University of Sopron) in 1976. He has been a member of the Association of Hungarian Photographers since 1998. He started working with self-made camera obscuras at the turn of the millennium. From the start of his career he has been a participant in the Nógrád County Photo Village camps. His most recent solo exhibitions were held in Budapest (2016), Tata (2020) and Sopron (2020). He took part in the international photography project titled Red Poppy Fields organised by Photon Gallery, where WWI, as one of the most important turning points in European history, was shown through the lens of contemporary photographers in Ljubljana, Vienna, Prague, Bratislava, Budapest and Slupsk. He was awarded the Prize for Tatabánya’s Culture in 2013. 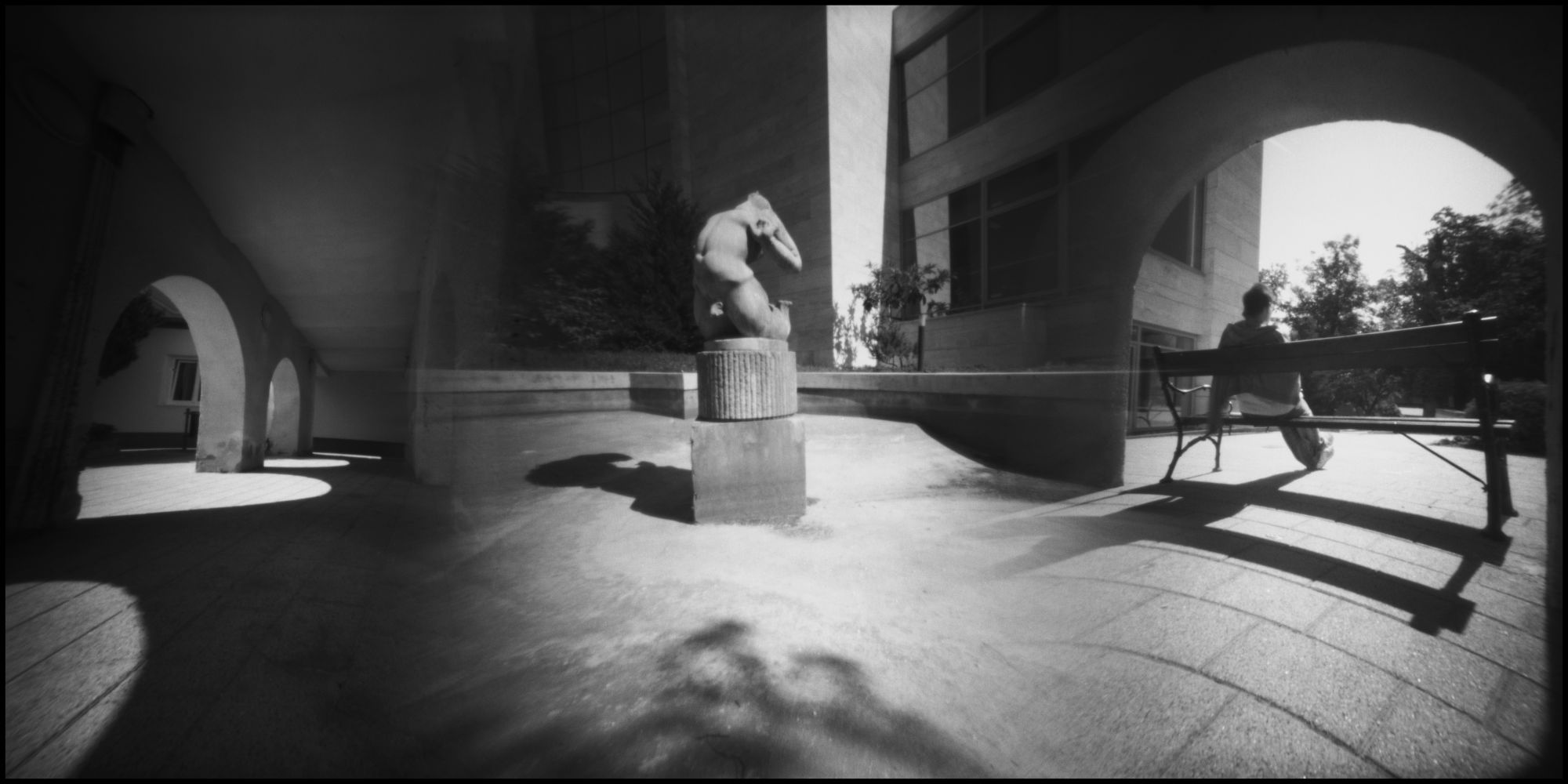 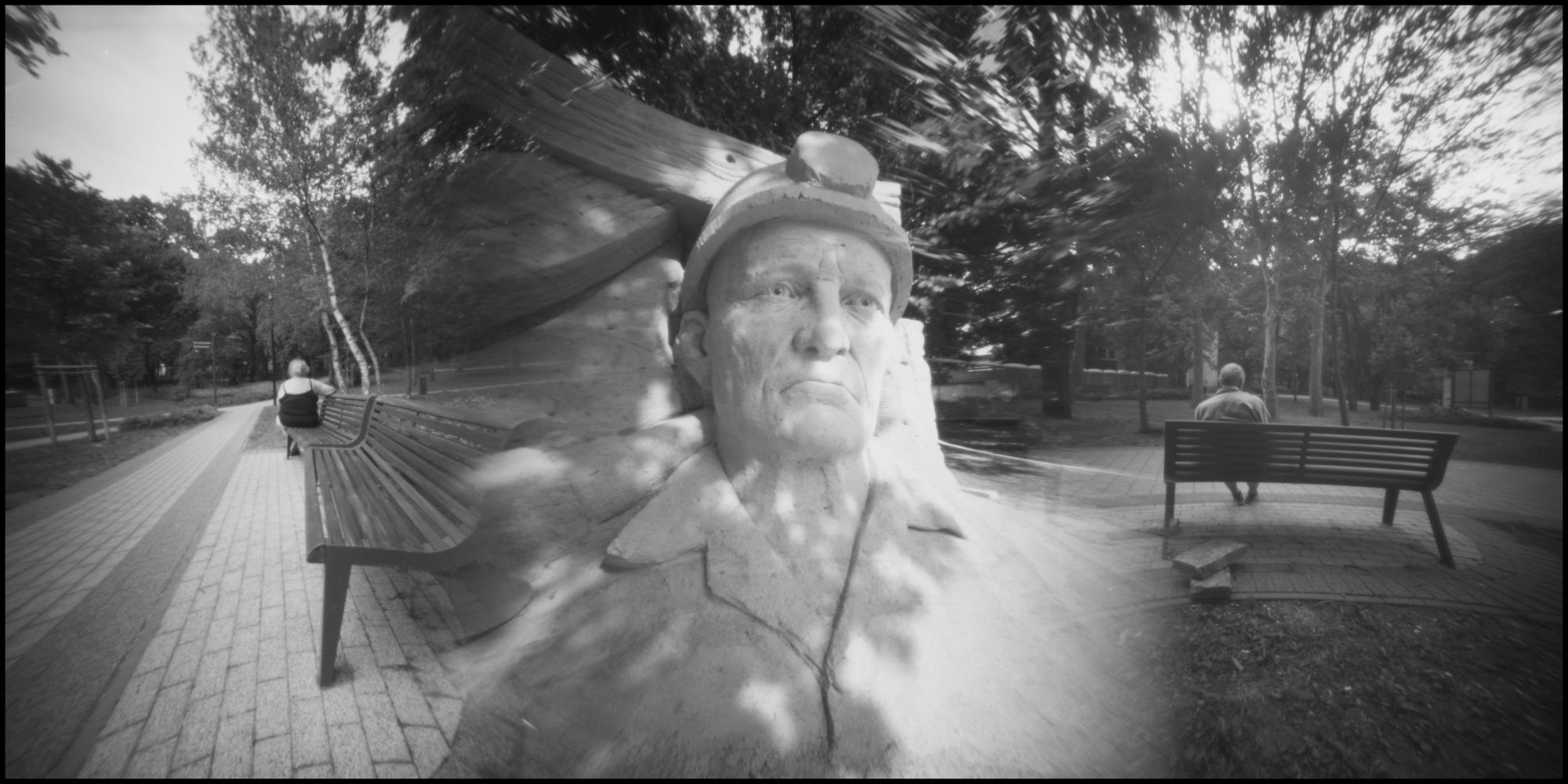 Rex Aeterna I Múlt / Past