He graduated as a mechanical engineer from the Technical University for Heavy Industry in 1968-ban. He has been doing photography since 1964. He has been a member of the Association of Hungarian Photographers since 1970 and a member of the Association of Hungarian Creative Artists since 1977. He had his first solo exhibition in 1967. He is the author of several albums on towns published by Corvina Publisher. He worked for the periodical New Art between 1990 and 1995. The volume presenting his life’s work was published in 2002 as part of the series titled Phototek. 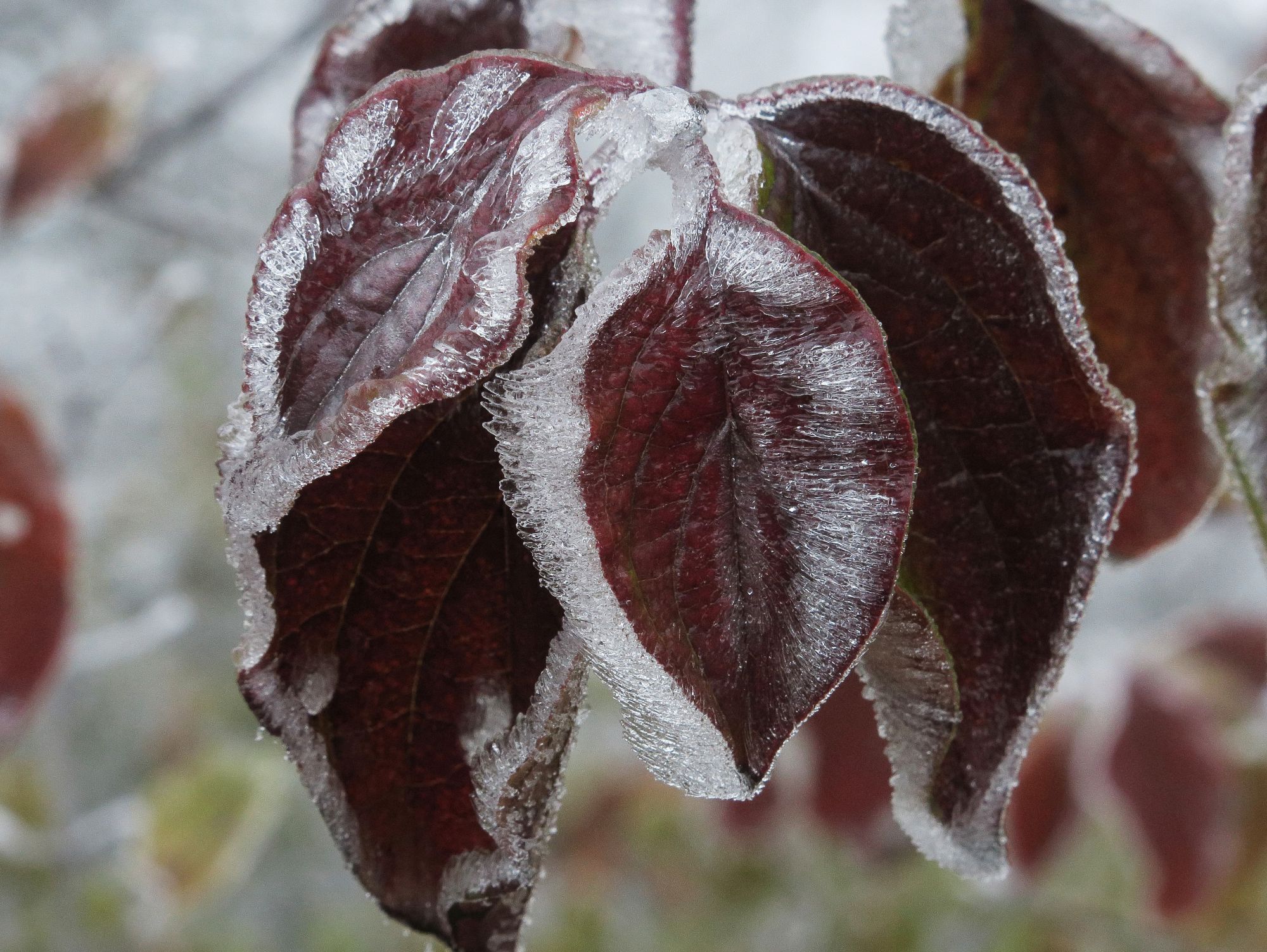