She graduated with a degree in Hungarian language and literature from the Faculty of Humanities at ELTE University in 2007; then, departing from the path of verbal expression, she began to explore the code system of visual communication, the language of images. Her photographic and artistic approach was strongly influenced by her studies at the Fotográfus.hu school. She worked for two years as a photographic assistant at the And Photo Studio alongside Ritter Doron. After this, she was photographic assistant to Tamás Dobos between 2010 and 2012. In 2014 and 2015 she received Pécsi József Grant. She regularly works for Hungarian magazines. In 2017 she won an artist’s scholarship from the National Cultural Fund, and in 2019 from the Hungarian Academy of Arts. 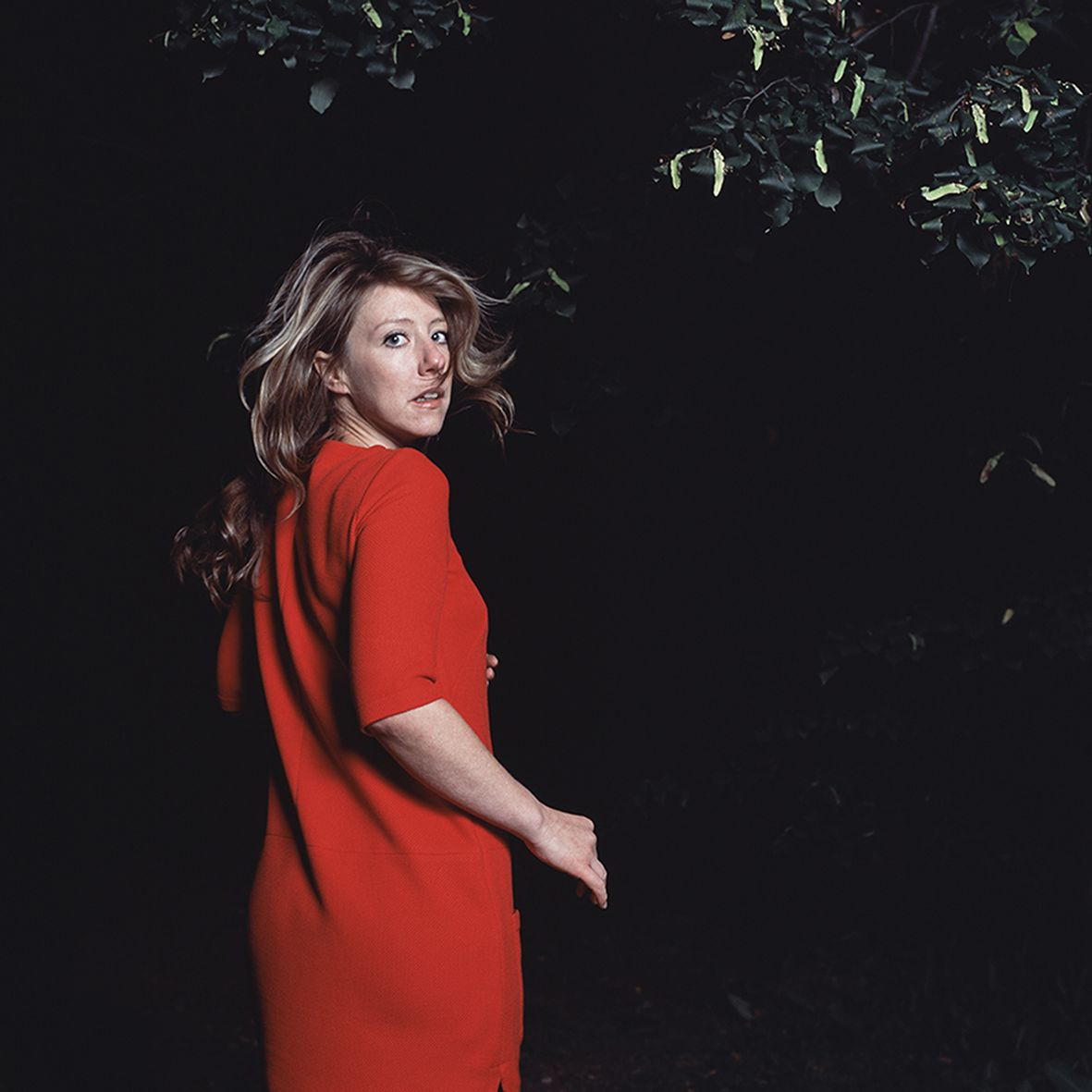 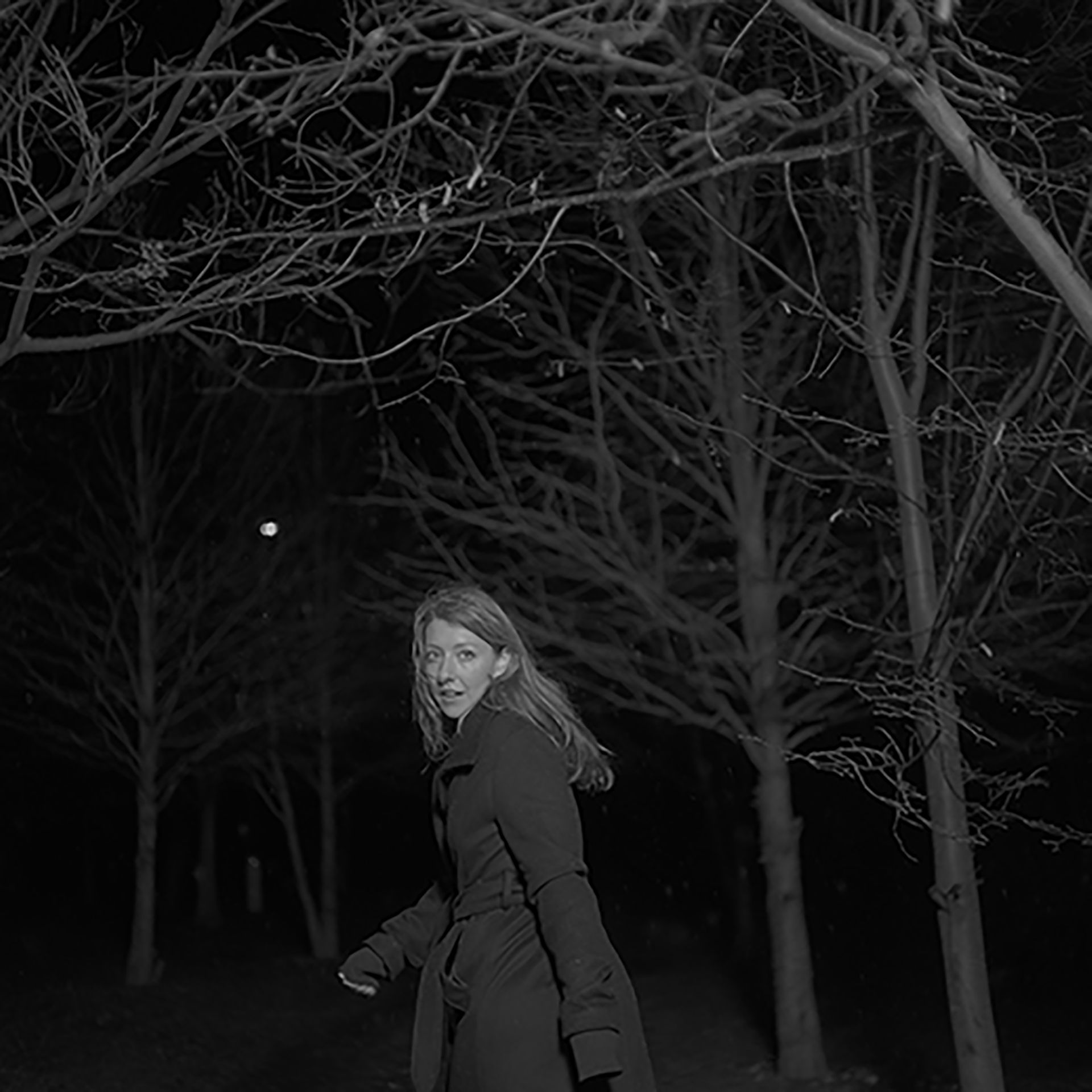 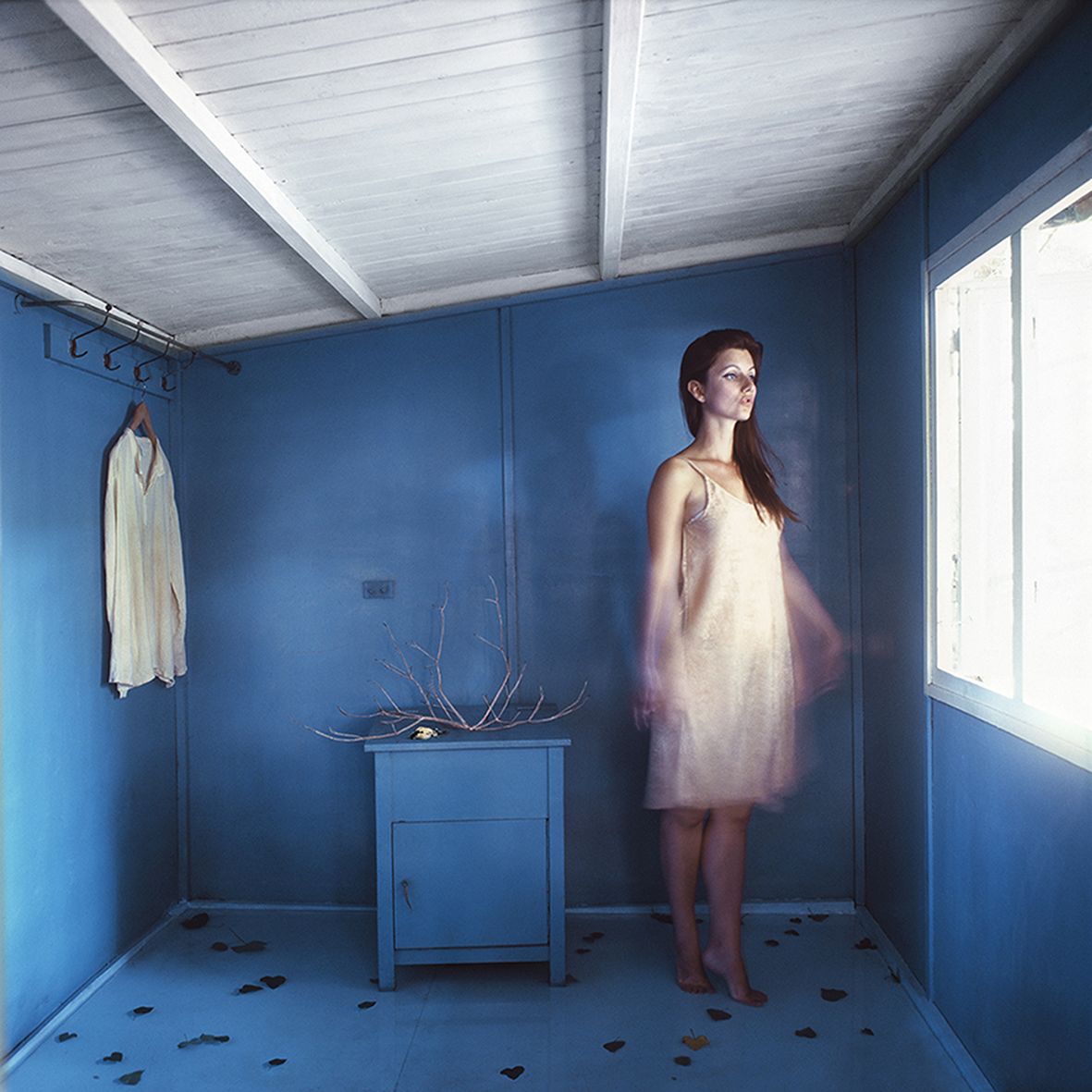