He graduated with a degree in art and mathematics from the Juhász Gyula Teacher Training College in Szeged in 1990. In 1996 he completed the photography course at the Szellemkép Free School, in 2005 he qualified as a teacher of visual communication at the Hungarian University of Art and Design, and in 2019 he earned his DLA at the same institution, now renamed the Moholy-Nagy University of Art and Design. In 1999 he received a Pécsi József Grant, in 2002 a HUNGART Scholarship and in 2003 an “Operation Big Leap” Portland scholarship in New York. In 2008 he won the National Association of Hungarian Artists’ Award at the 16 Esztergom Photo Biennial, and in 2016 and 2017 he received an artist’s scholarship from the National Cultural Fund. Recently he has had solo exhibitions in Pécs (2016) and Budapest (2016, 2018). 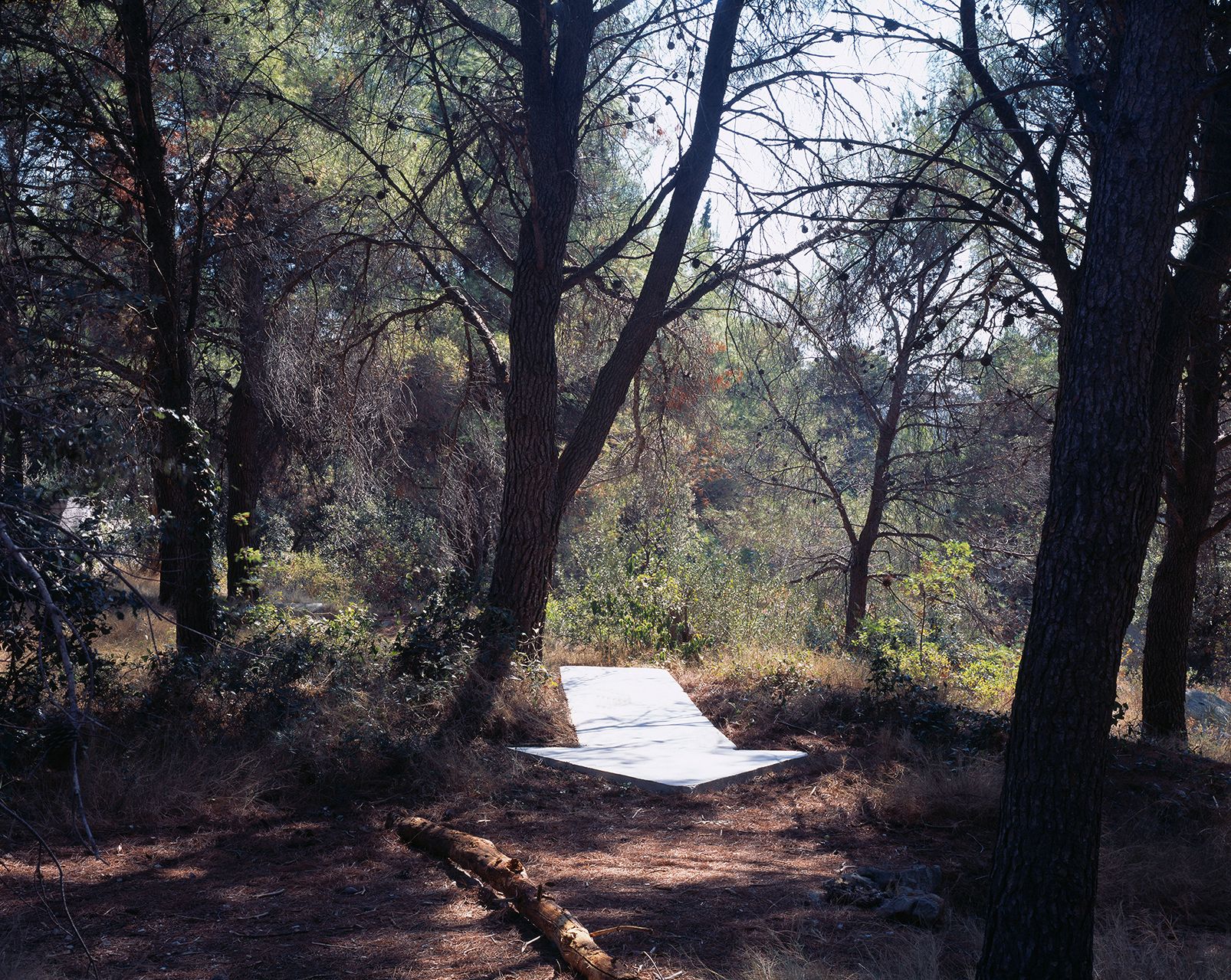 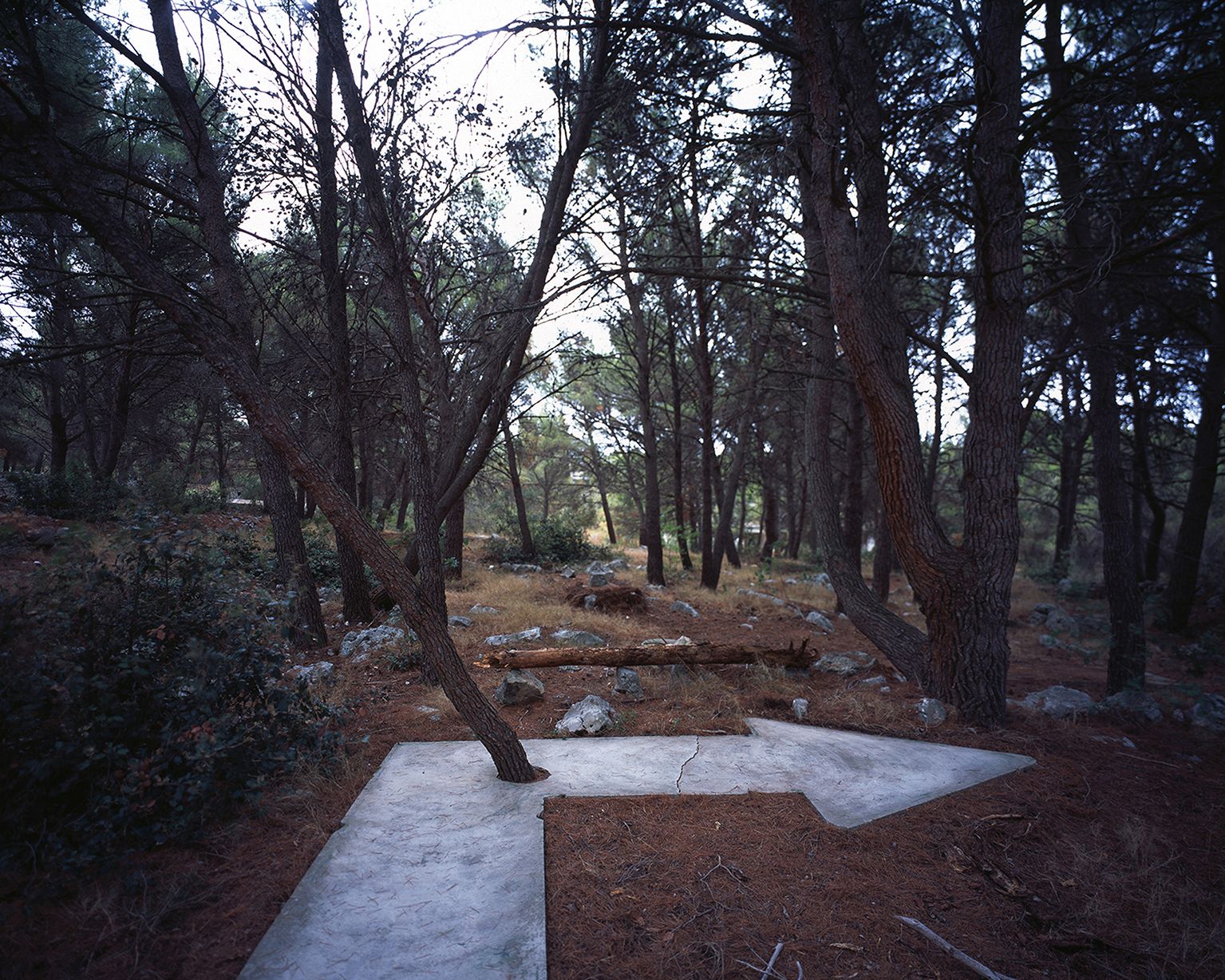 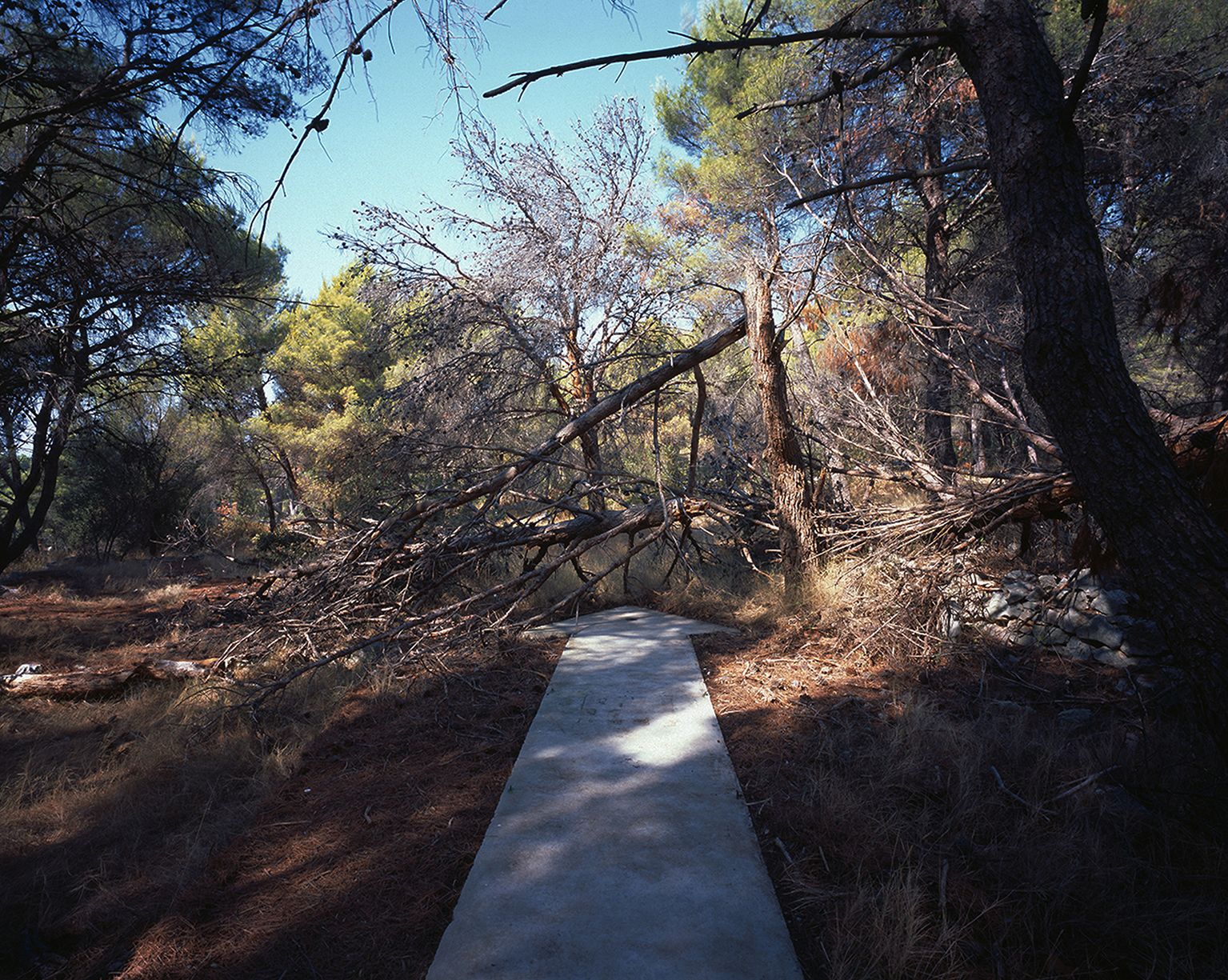