He uses analogue technologies, especially the camera obscura, and considers Balázs Telek to be his greatest influence. He has been a member of the National Association of Hungarian Journalists since 1999 and the National Association of Hungarian Artists since 2007 and head of the latter’s Photographic Art Section since 2015. His works have been displayed at numerous solo and group exhibitions in Hungary and Slovakia. In 2014 his photos were also published in National Geographic magazine. In 2017 he received a professional award in Debrecen, and since 2019 he has received a scholarship from the Hungarian Academy of Arts. His works feature in collections in Dunajská Streda, Kiev, Hódmezővásárhely and several private collections. 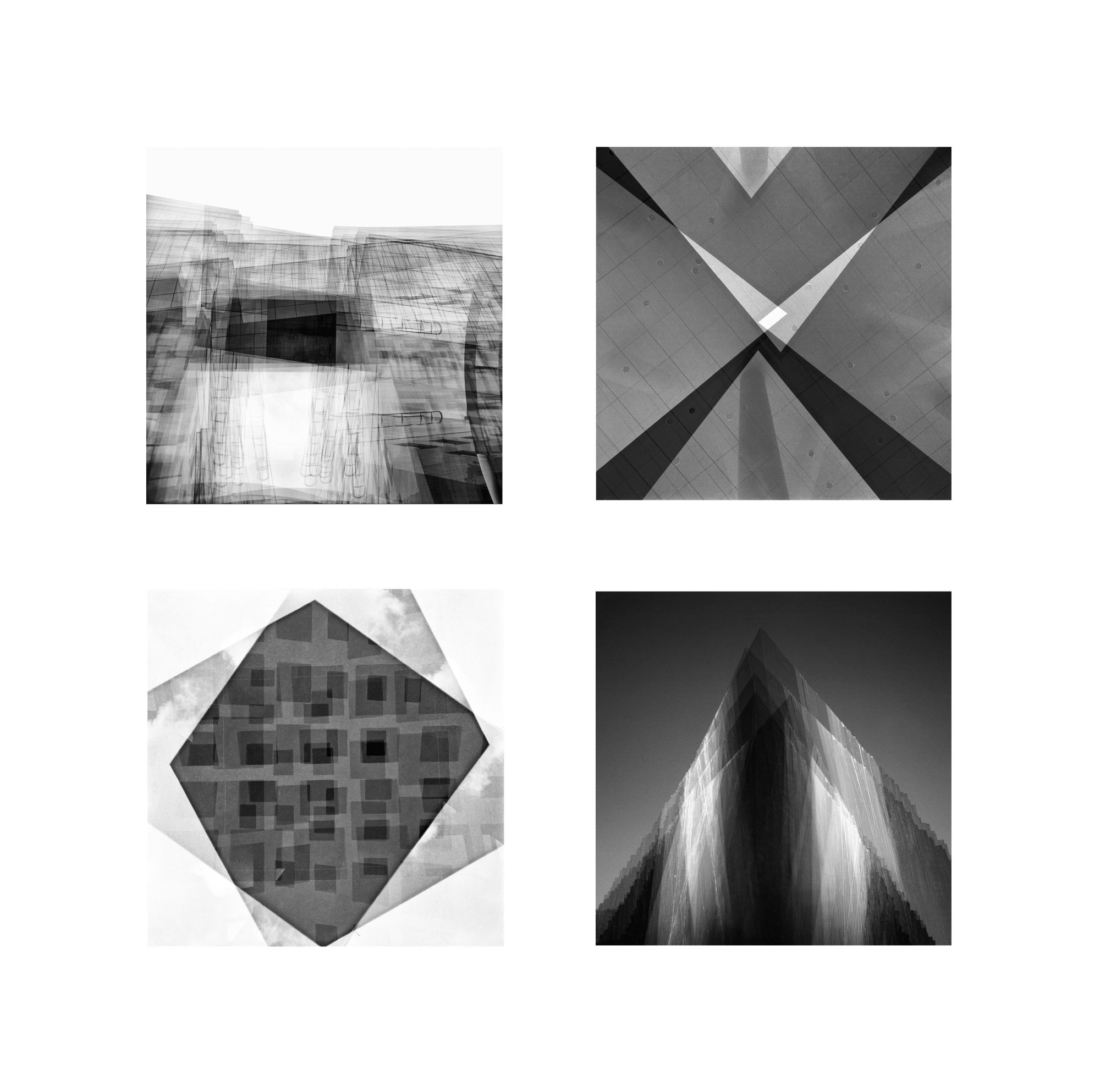