He studied at the Photography and Media Faculty of the Sapientia Transylvanian Hungarian University in Cluj-Napoca, spending one semester at the Moholy-Nagy University of Art and Design with a scholarship. In 2018 he obtained his master’s degree; but he had already been working since 2016 as a photojournalist intern at the Cluj-Napoca daily newspaper Szabadság. In 2017 one of his works was selected for the Sony Word Photography Awards and exhibited at Somerset House in London. In 2018 he won first prize in the photography section of the Academic Students’ Conference (TDK) in Cluj-Napoca. In 2019 he was awarded an artist’s scholarship from the Hungarian Academy of Arts. His works have been shown at numerous group exhibitions, particularly those associated with the university.

Those Who Love Me Are Far Away 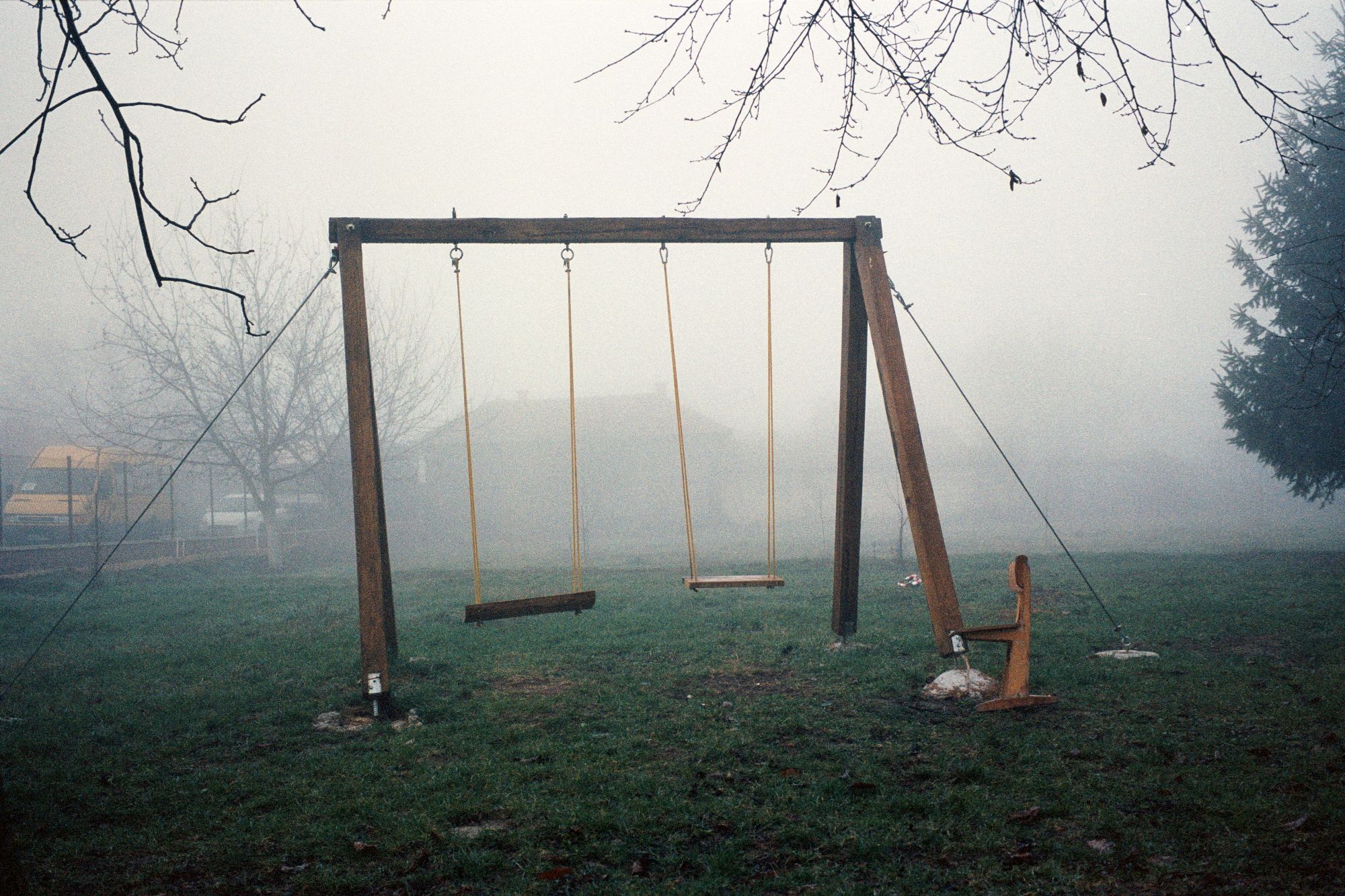 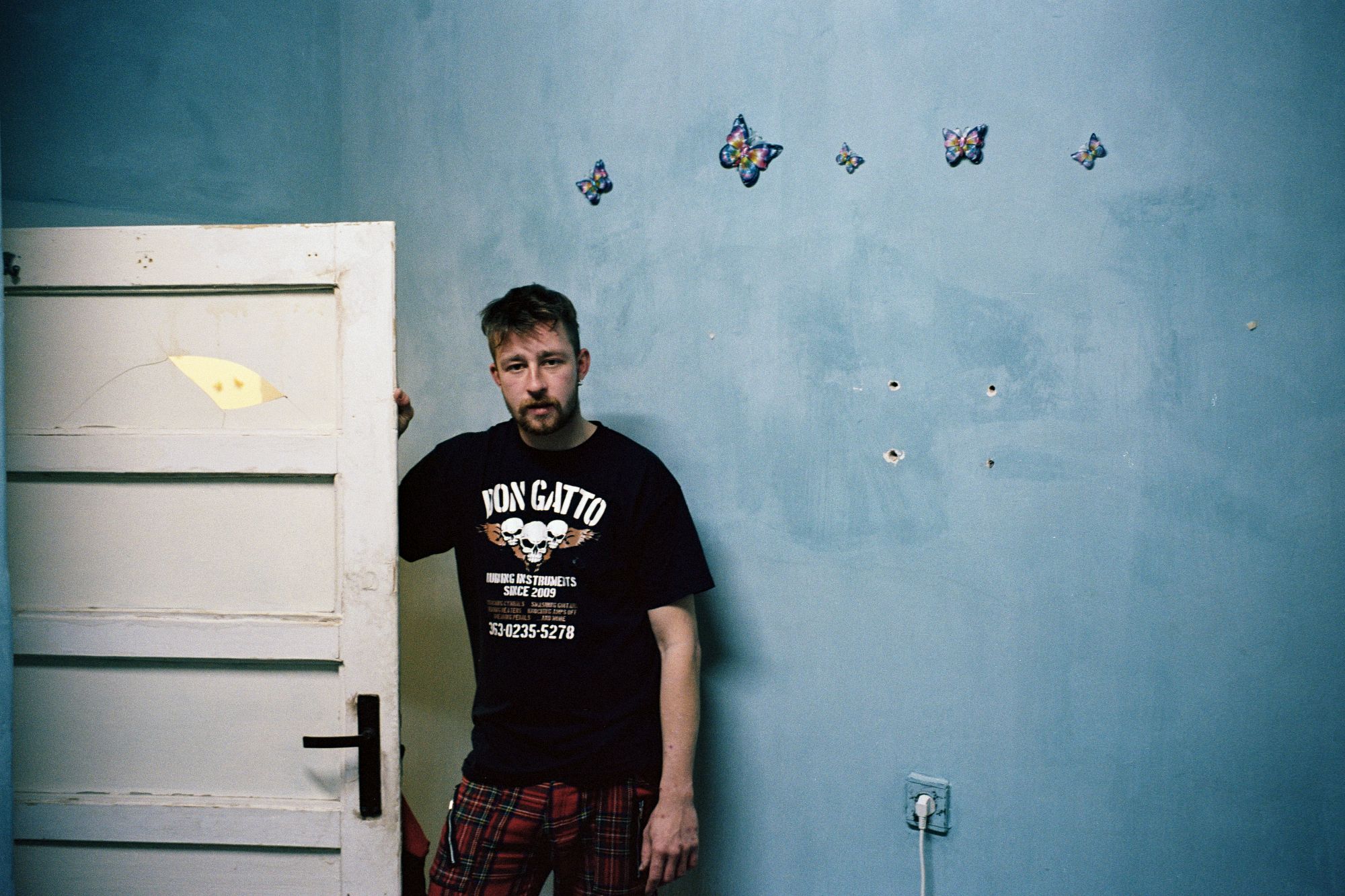 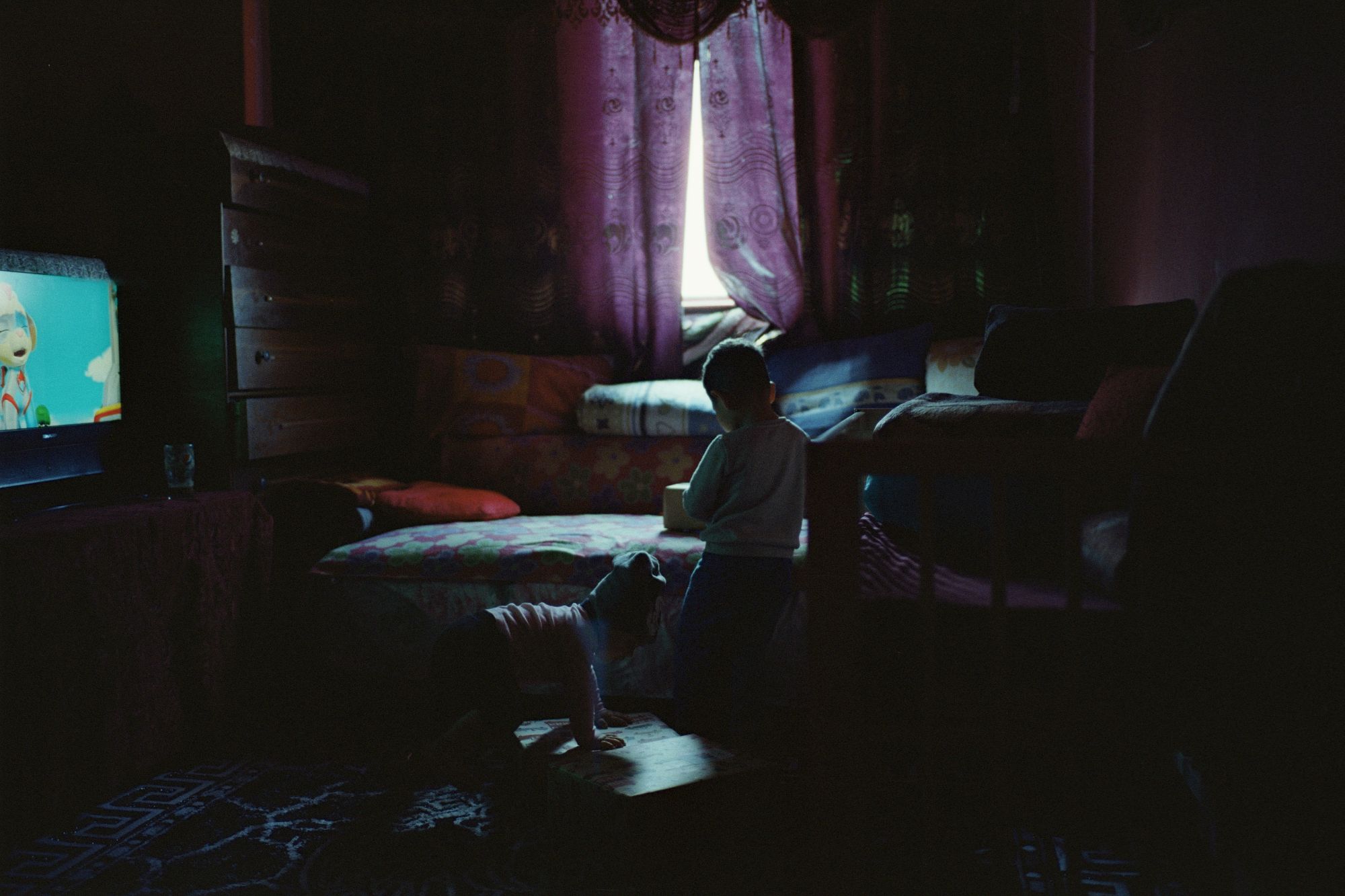 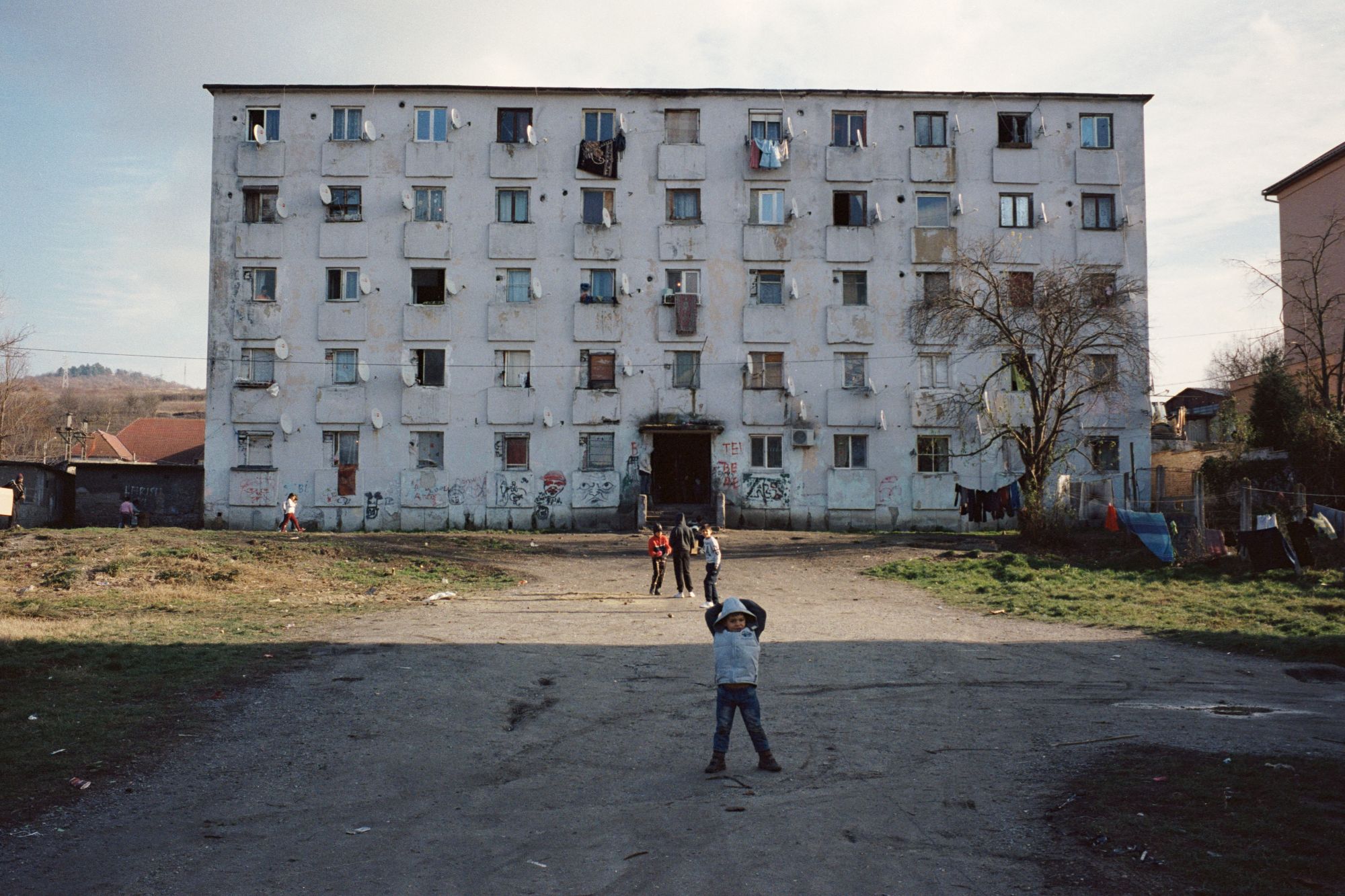 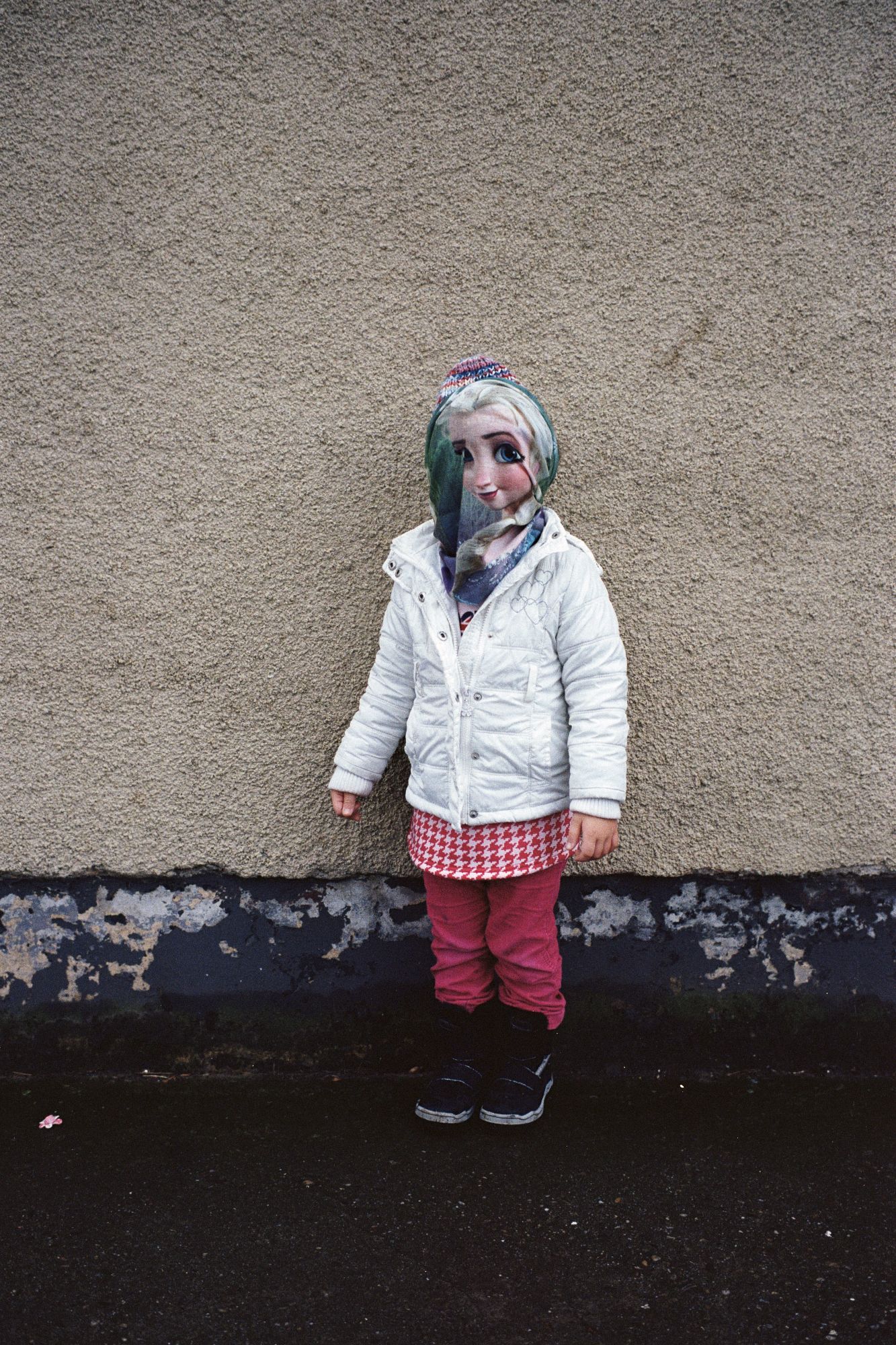 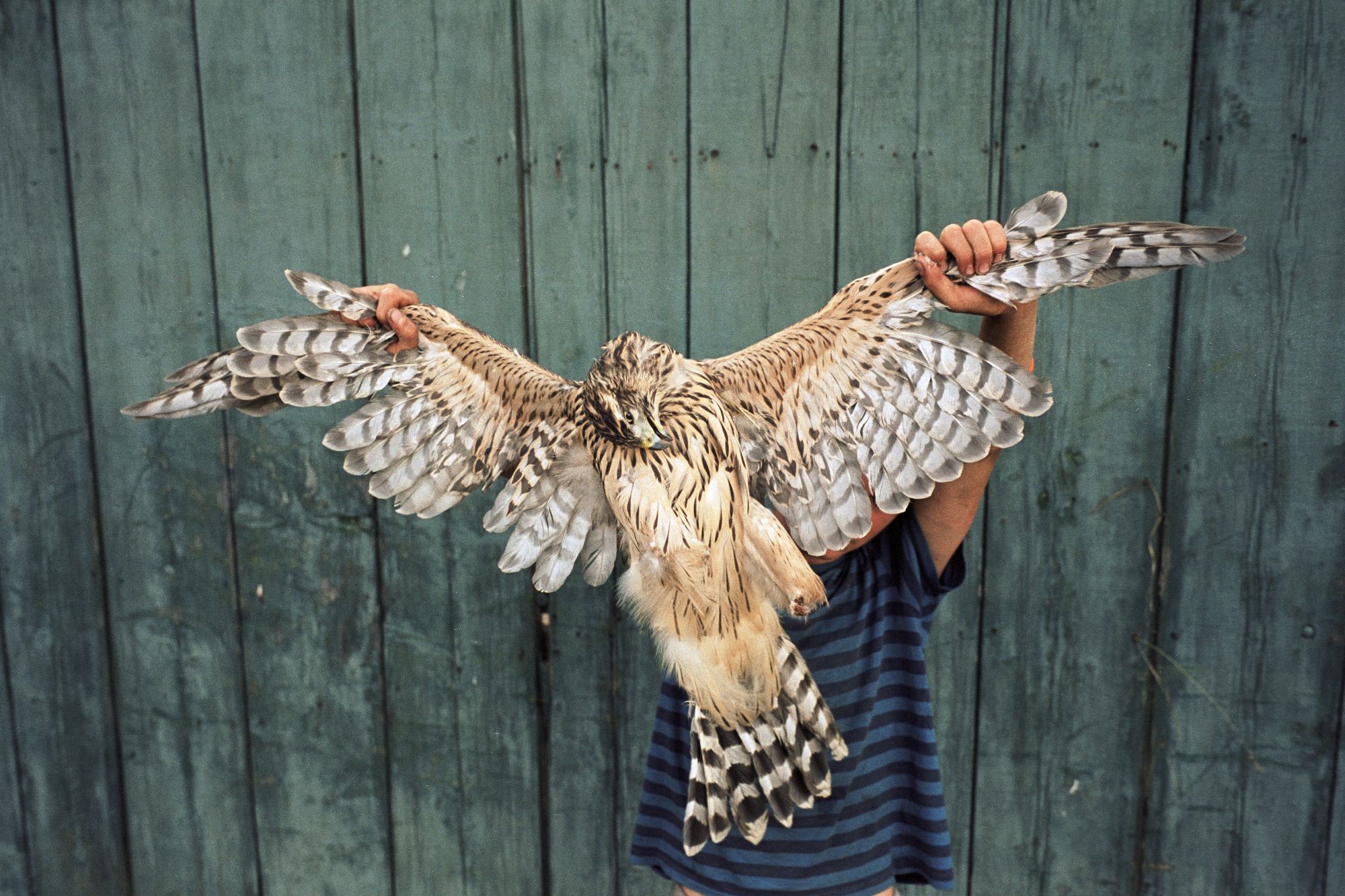 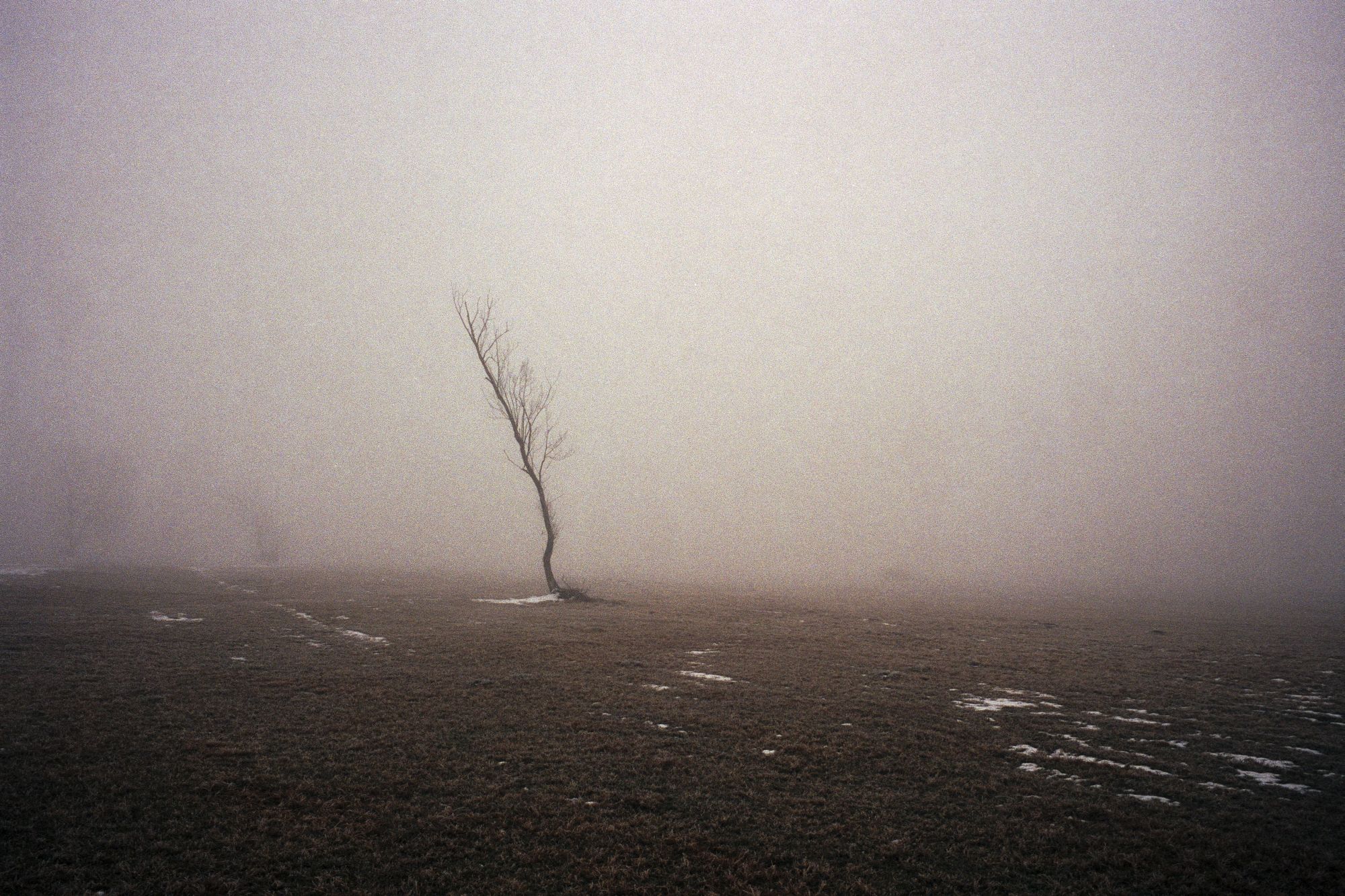 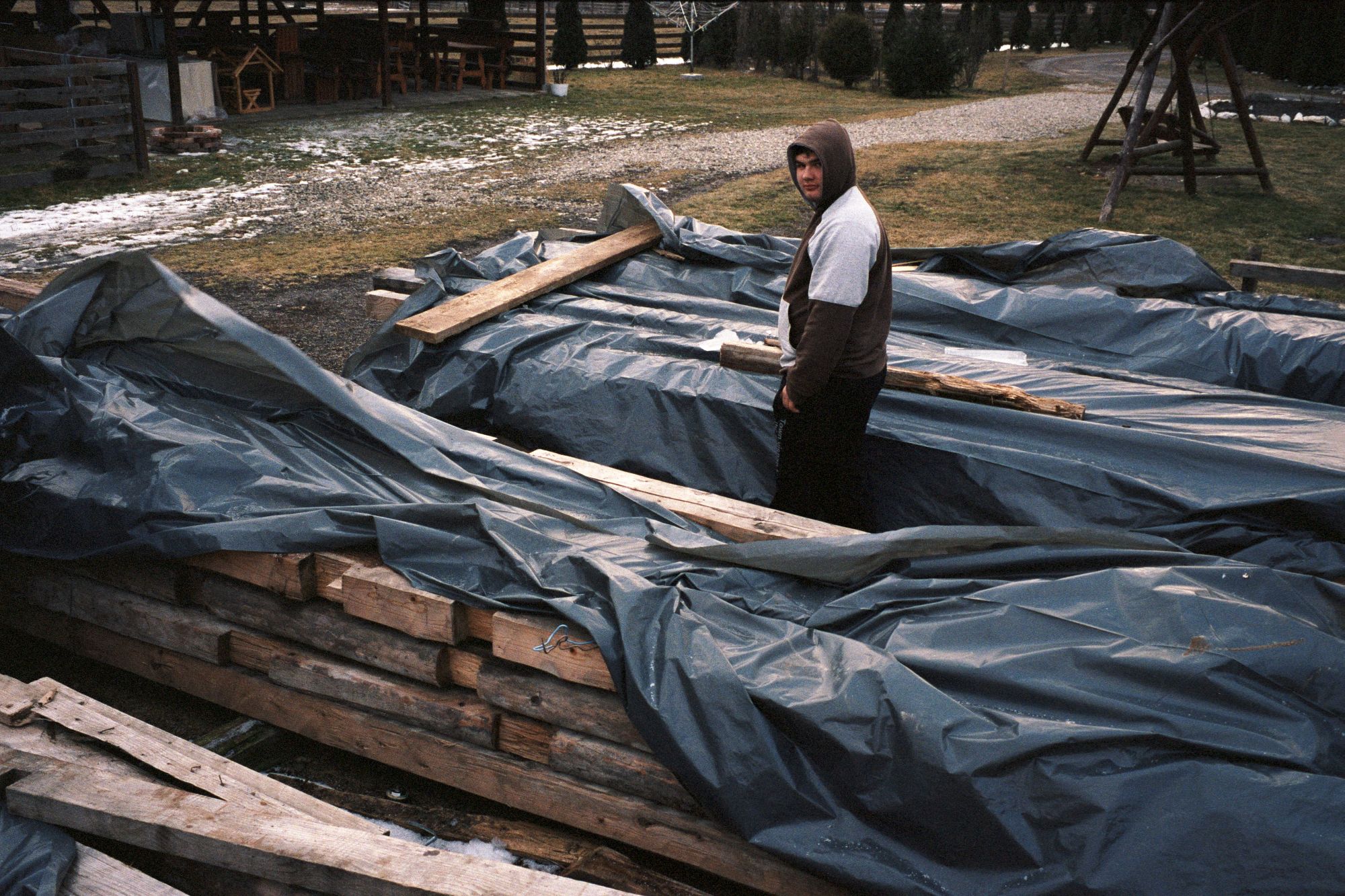