He has lived for over 50 years in Hungary, where he completed university with a teaching degree in engineering. He took up photography in 1968. His most important works are his black and white sociological photographs, the series and portraits documenting Hungary’s rural farming communities, his desert landscapes and his photographs of famous figures from Hungarian literature and art. His works have featured in more than 250 solo and group exhibitions. The most important: Egypt (2010), Buda Castle (2015), Sofia (2017). An exhibition of his life’s work opened in Kecskemét in 2018. Most recently, he has been photographing motherhood and Bulgarian veterans. One of his most prominent exhibitions is the touring exhibition entitled Hungary Through Arab Eyes. Main awards and decorations: Knight’s Cross (2008), Country Prima Prize (2010), Pilinszky Award (2011), Pro Urbe Award (2012), Officer’s Cross (2012). Collections featuring his works include the Hungarian Museum of Photography and the Egyptian National Museum. 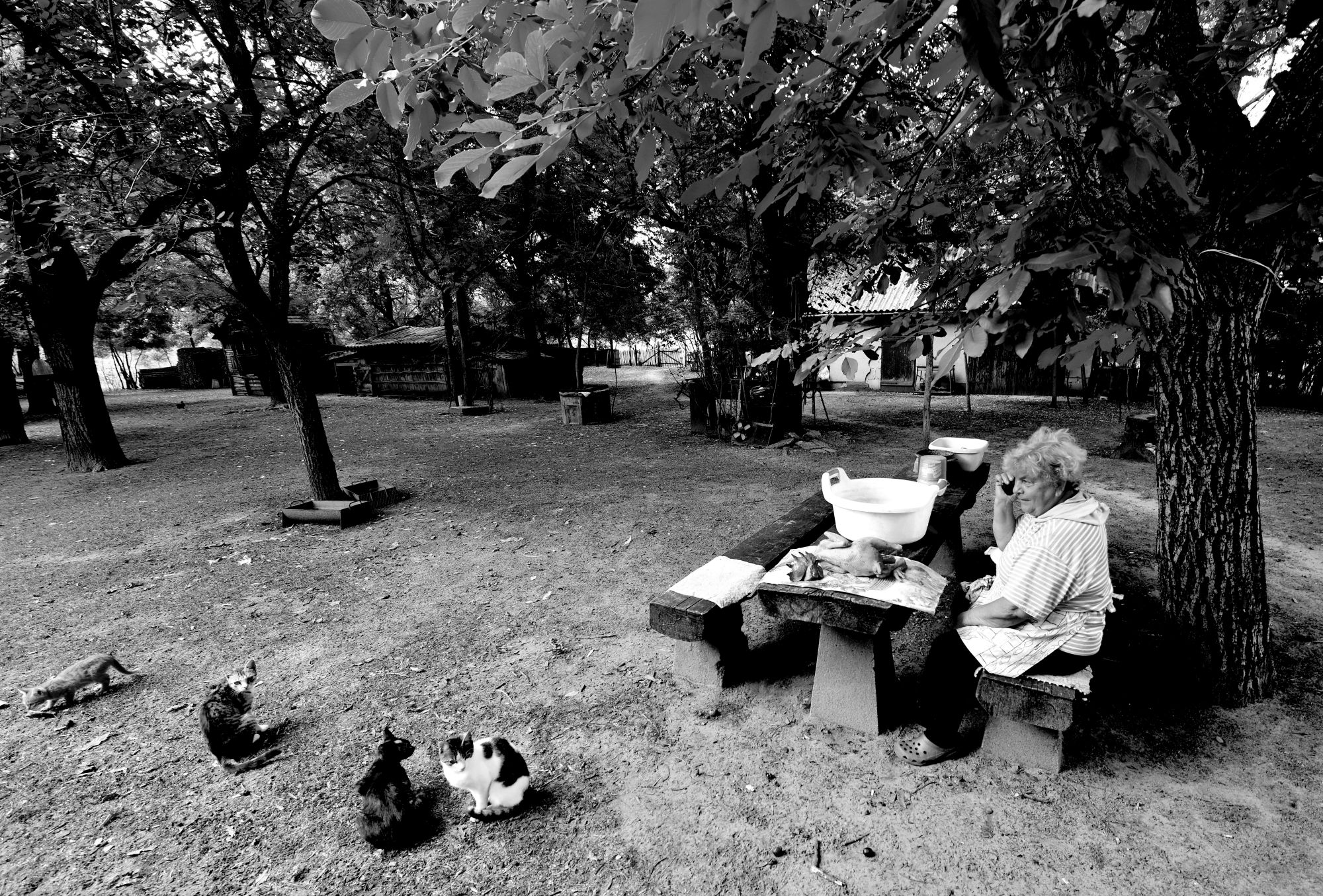 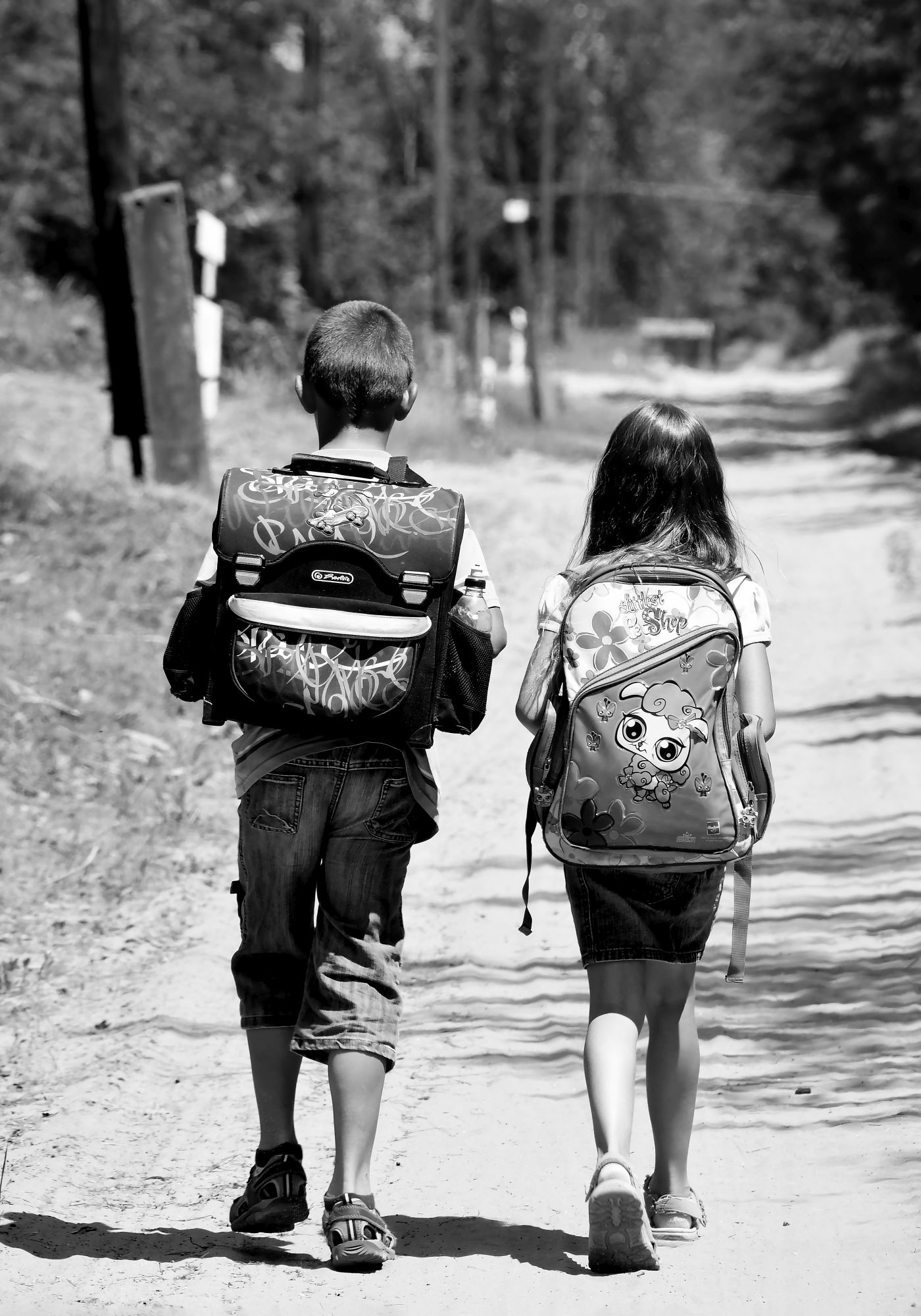 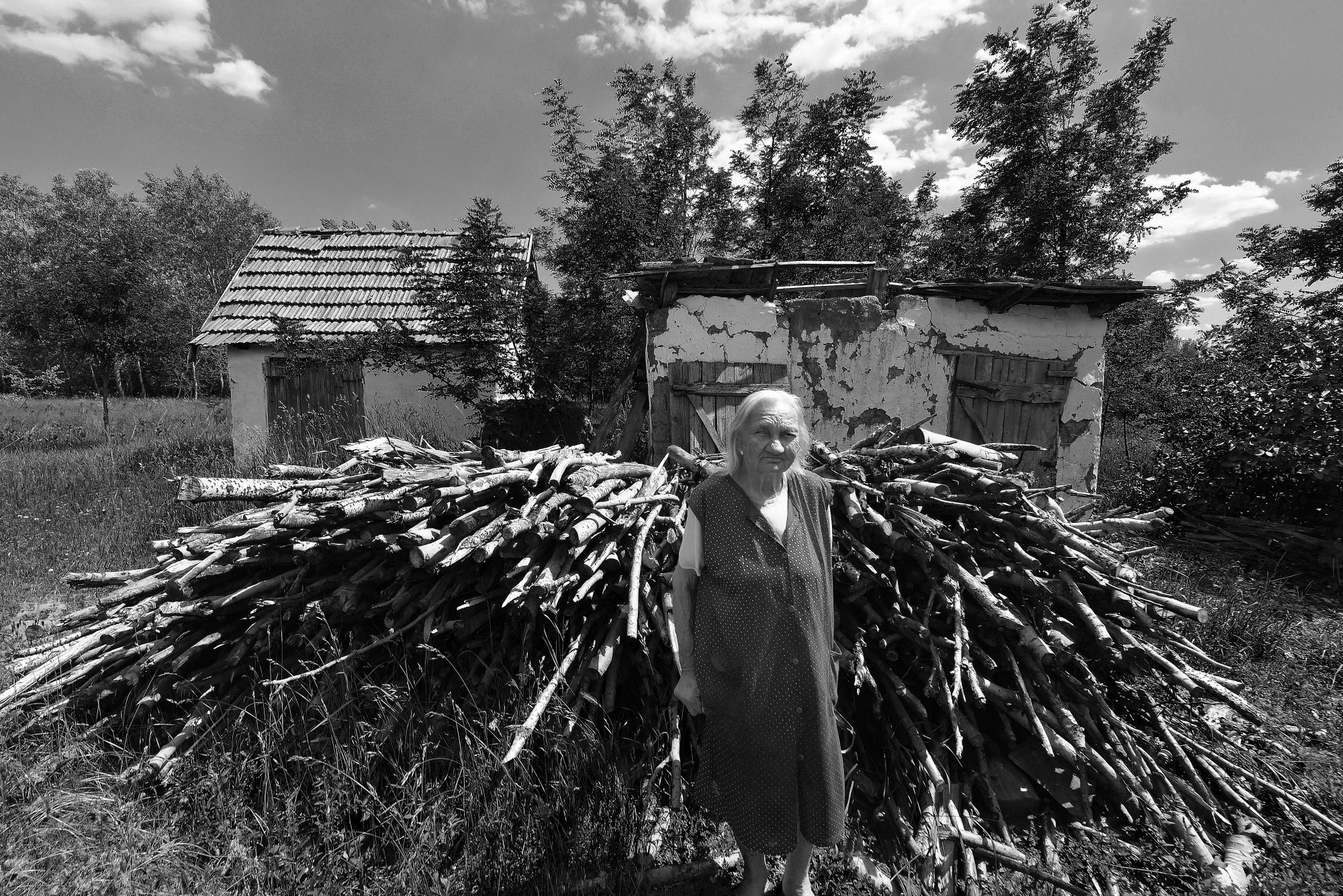 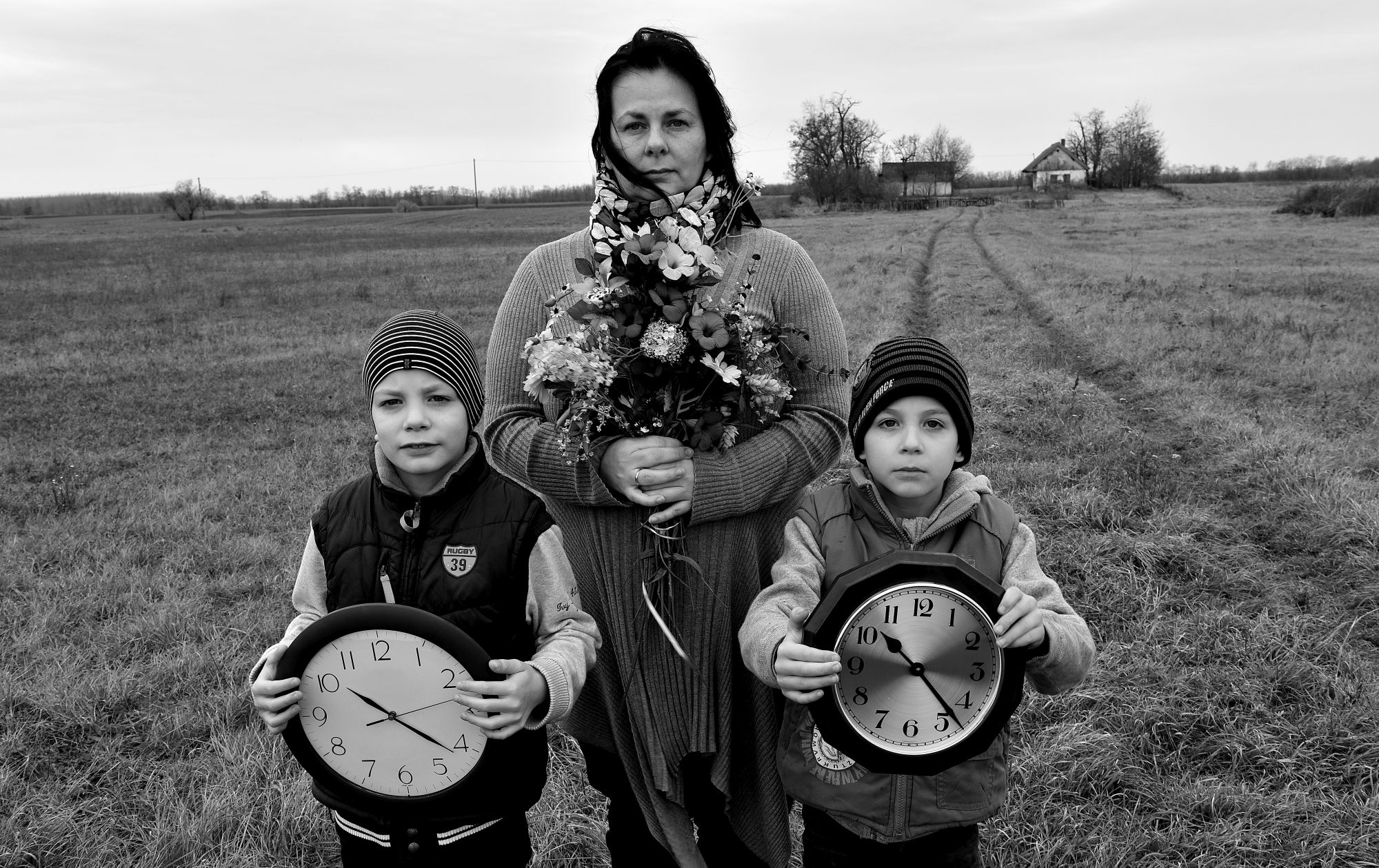