Between 1978 and 1983 he was a member of the Studio of Young Photographers and since 1983 he has been a member of the Association of Hungarian Photographers. In 1979 he founded and since then has been the animator for Document, a series of exhibitions and publications, a theoretical platform examining the border area between photographic and fine art. His volume of photographs and essays titled In Search of Prepared Time was published in 1999. He was awarded the Balogh Rudolf Award in 2002. His photographs reflect his unique and idiosyncratic approach. He is among those Hungarian artists who established a school of photography. 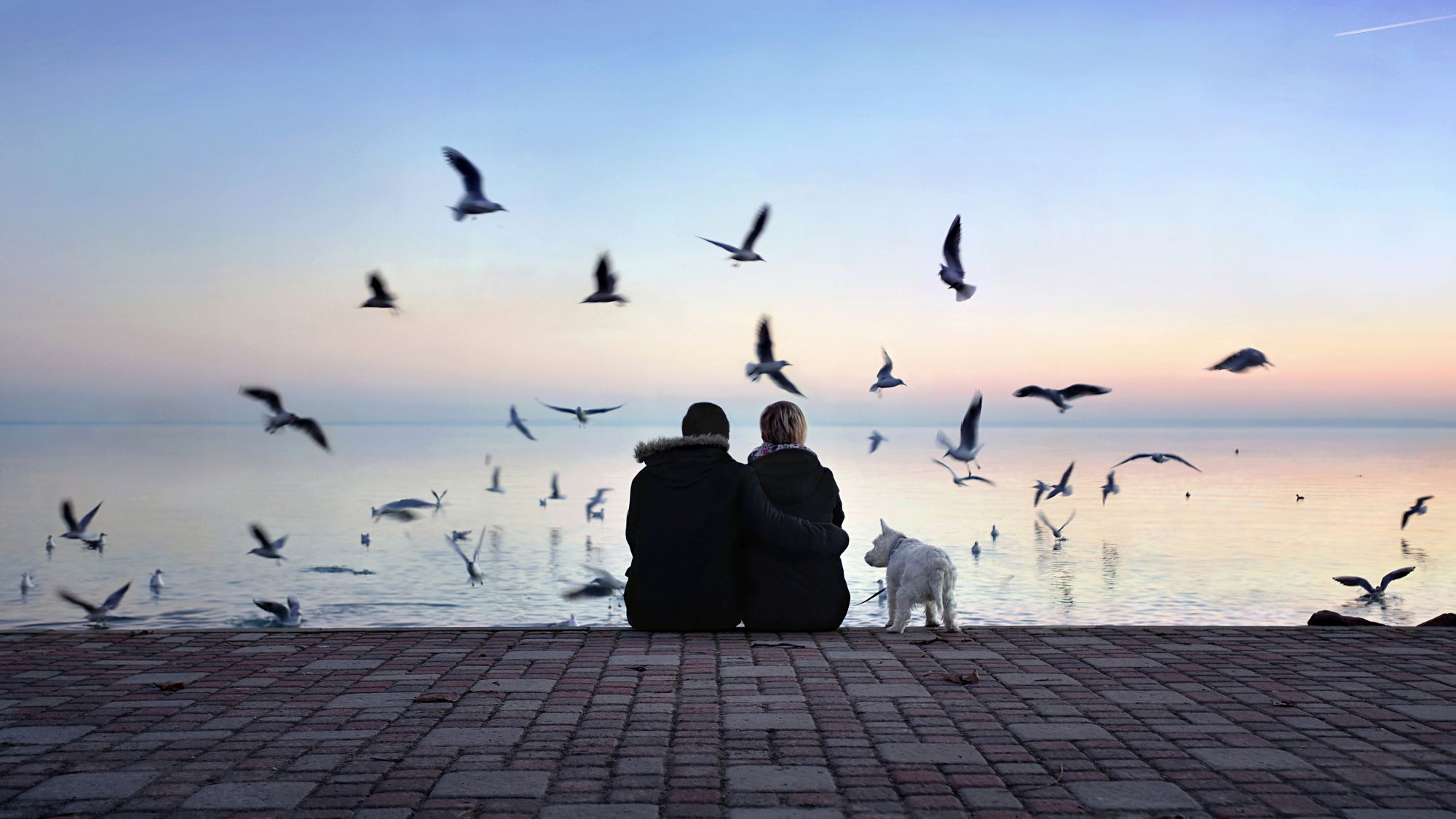