Her commitment to visuality manifested early on in her career as a graphic designer for official publications. She graduated in PR, advertising and marketing application (2015) as well as in film animation (2016) from the Metropolitan University. She is currently doing her MA in new media, and is studying 3D animation. She is an enthusiastic and versatile animator with many years of experience in the areas of tattooing, graphics and social media. She has been using photography in identity development projects for ten years. 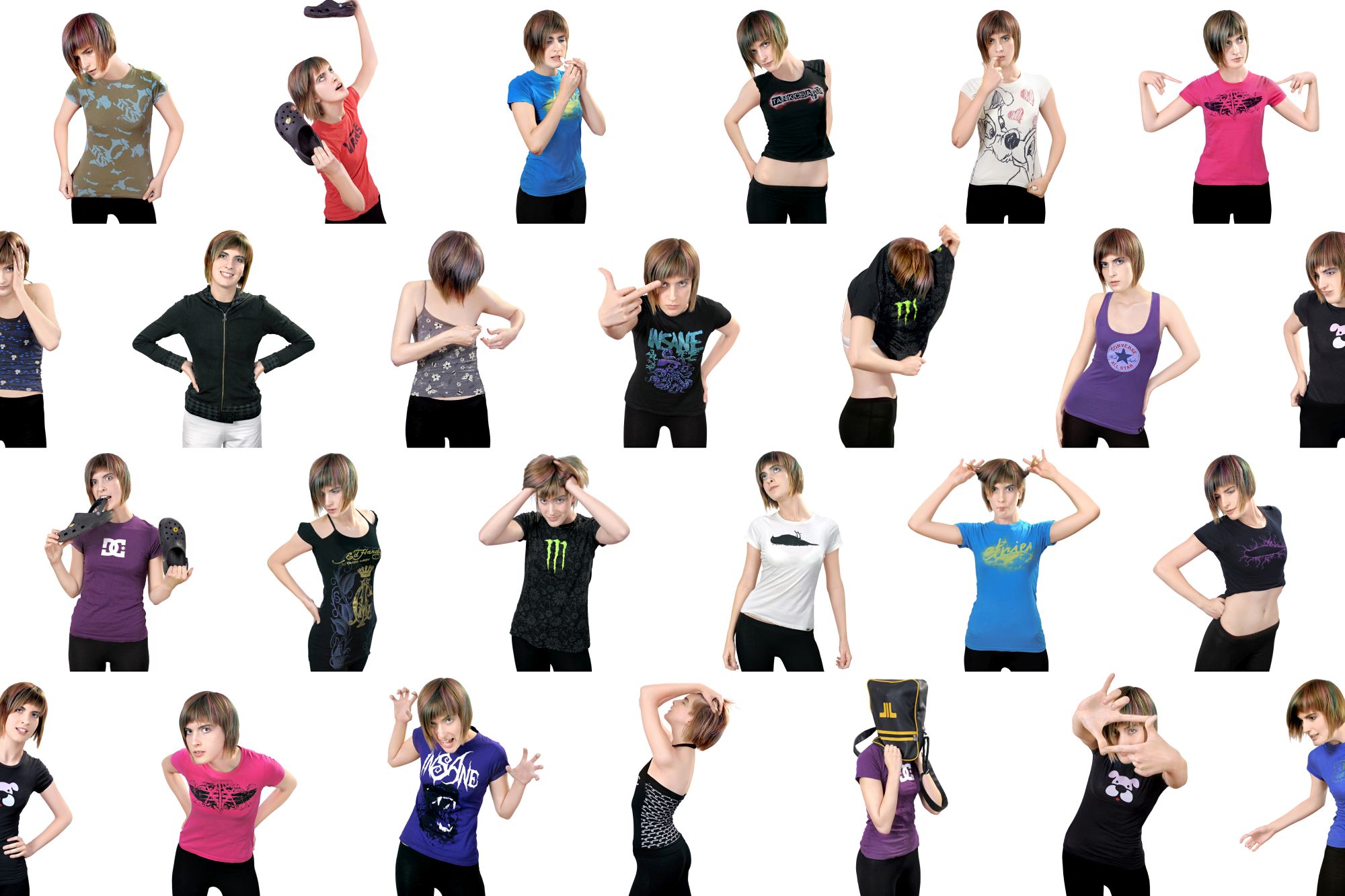