His preferred discipline is documentary photography, especially the portrait and social documentary genres. He likes to photograph the cultures of different countries and the lives of the people living there. Photography and travel have become virtually synonymous for him over the years. Years ago, he photographed scenes of Buddhist life in the Northern Indian Himalayas, which brought him close to the people and their religion. Six years ago, he started work on a relatively large series of pictures of the Republic of Artsakh and Transnistria. His aim is to visit more autonomous territories and takes photographs of the everyday lives of those living there. He and two other artists established the Pictorial Collective in 2010. He has received the André Kertész Grand Prize and the Munkácsi Márton Award, in in 2008 he was presented with the Junior Prima Award. Besides these, he has won several press photography awards. In 2021 he was awarded a Robert Capa Scholarship. 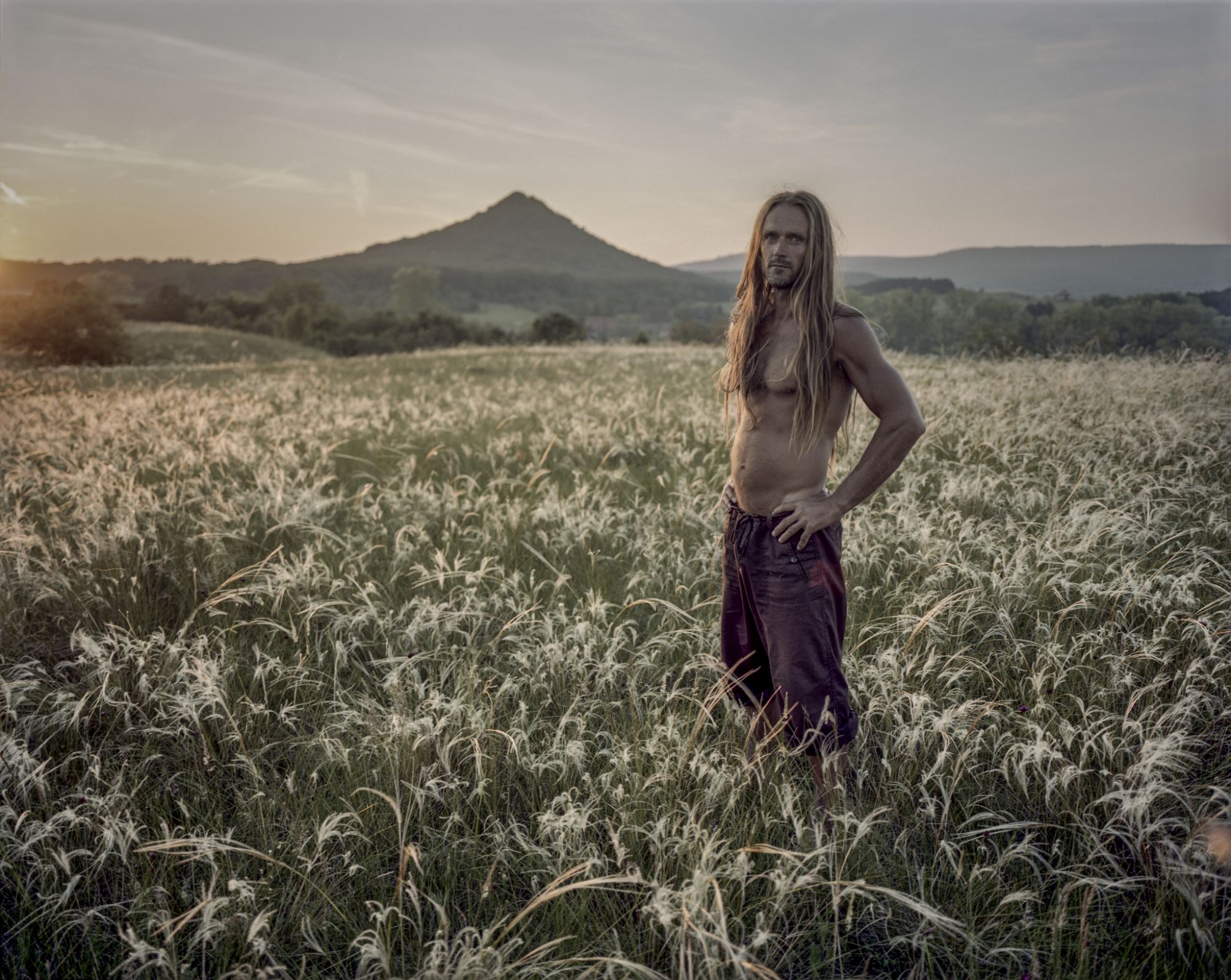 A családfő, Robi / The head of the family, Robi 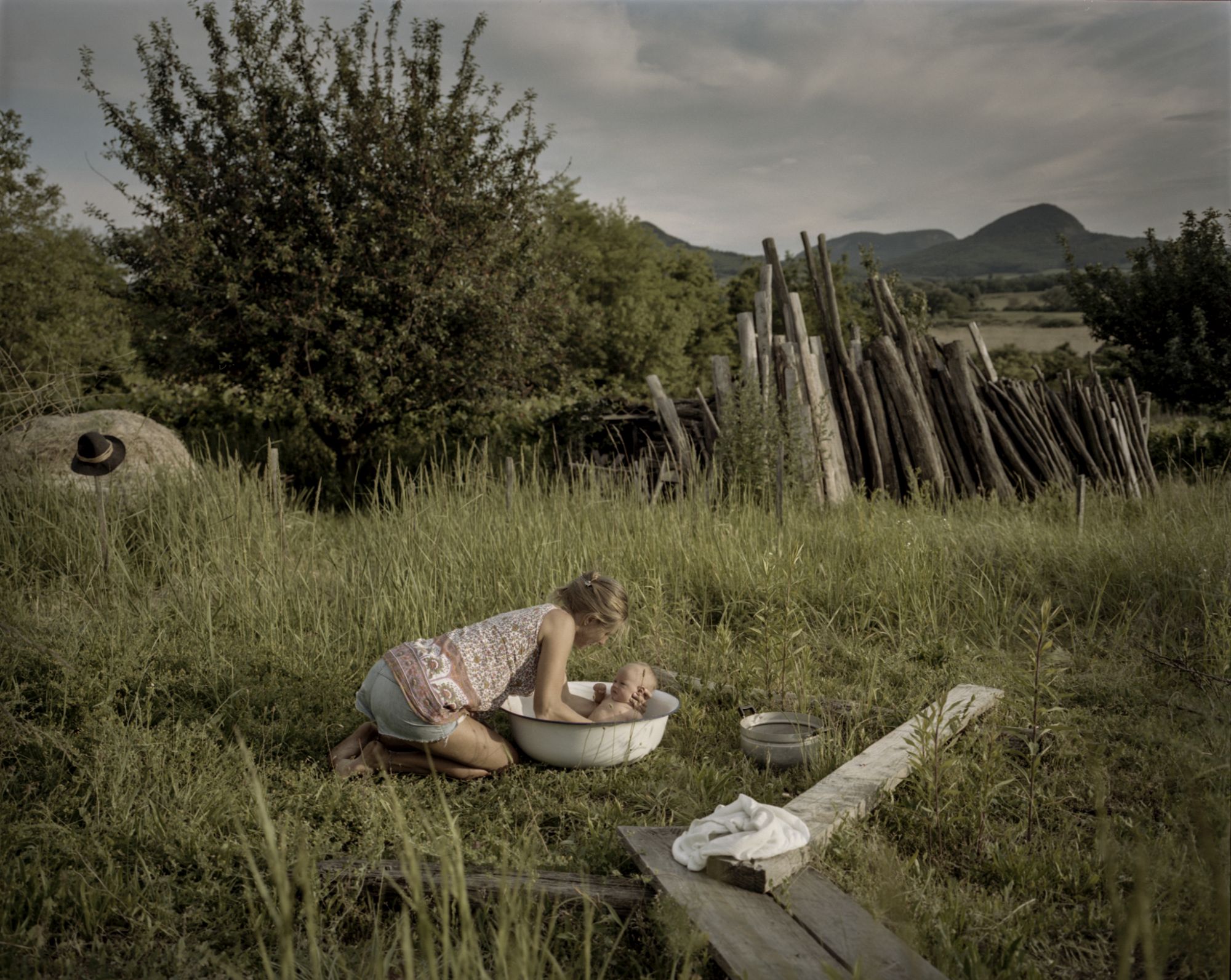 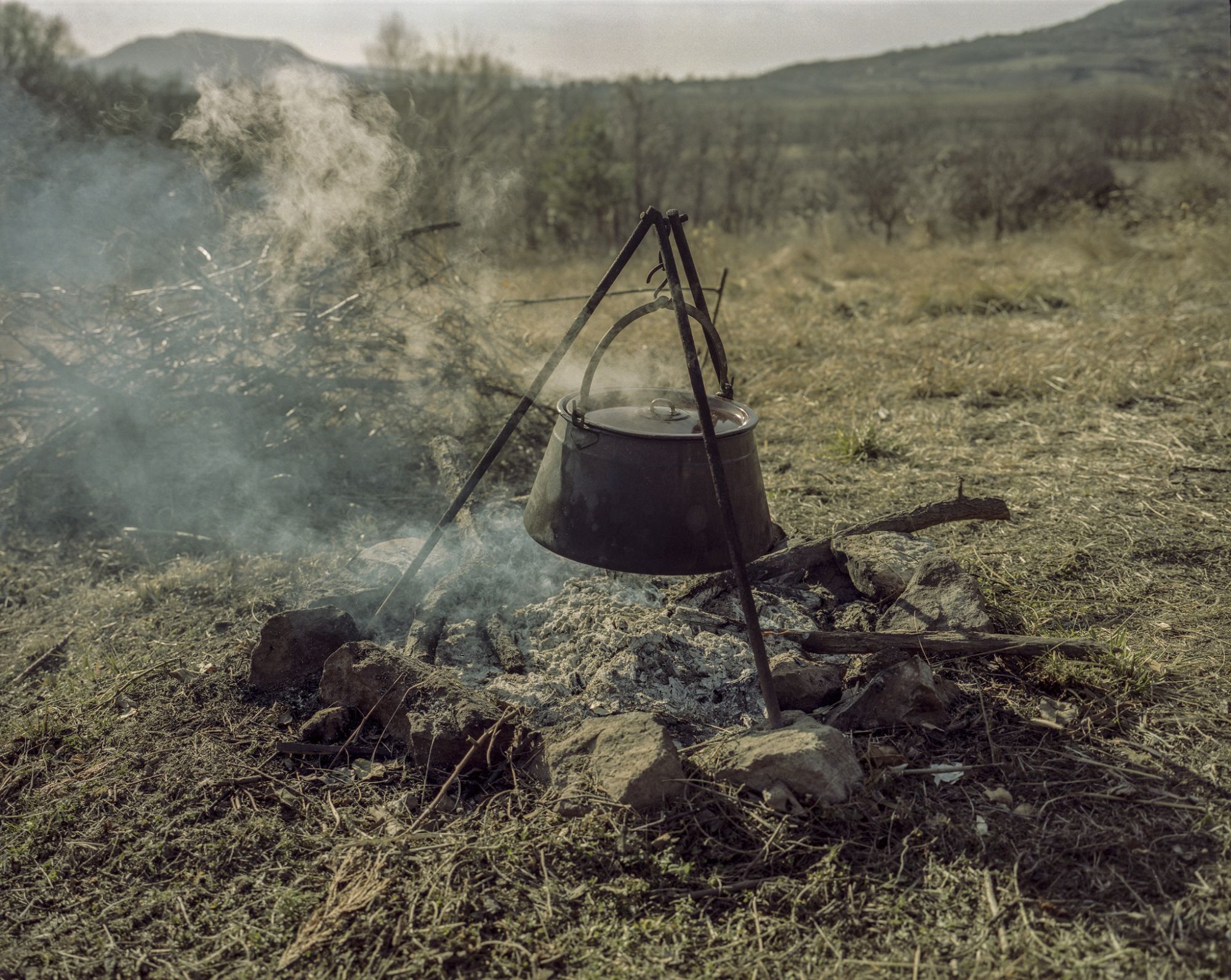 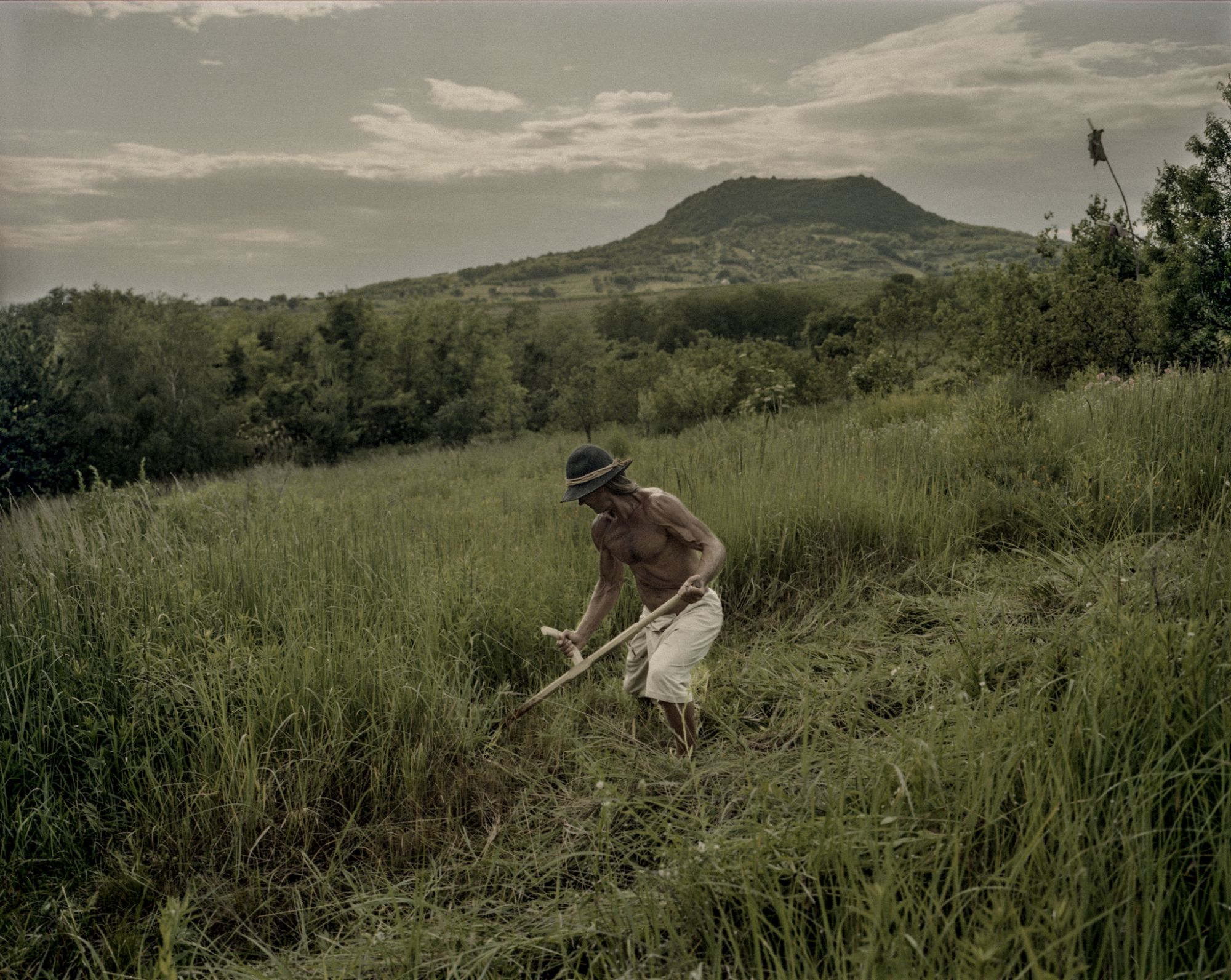 A ház körül nagyon sok a munka, főleg a nyári időszakban, amikor egy hosszú utazásról hazaérnek. / There’s lots to do around the house, especially in summer after returning from a long journey. 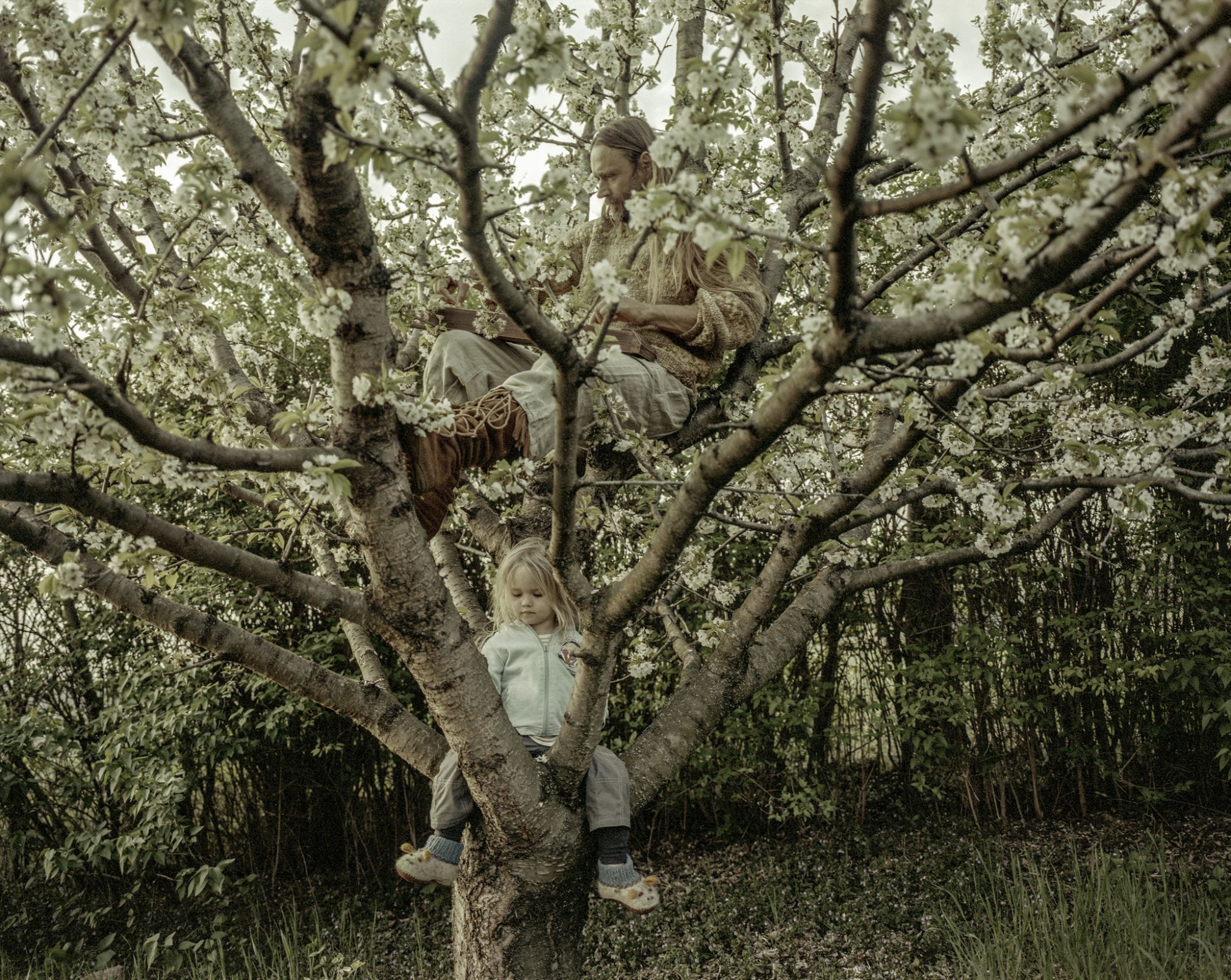 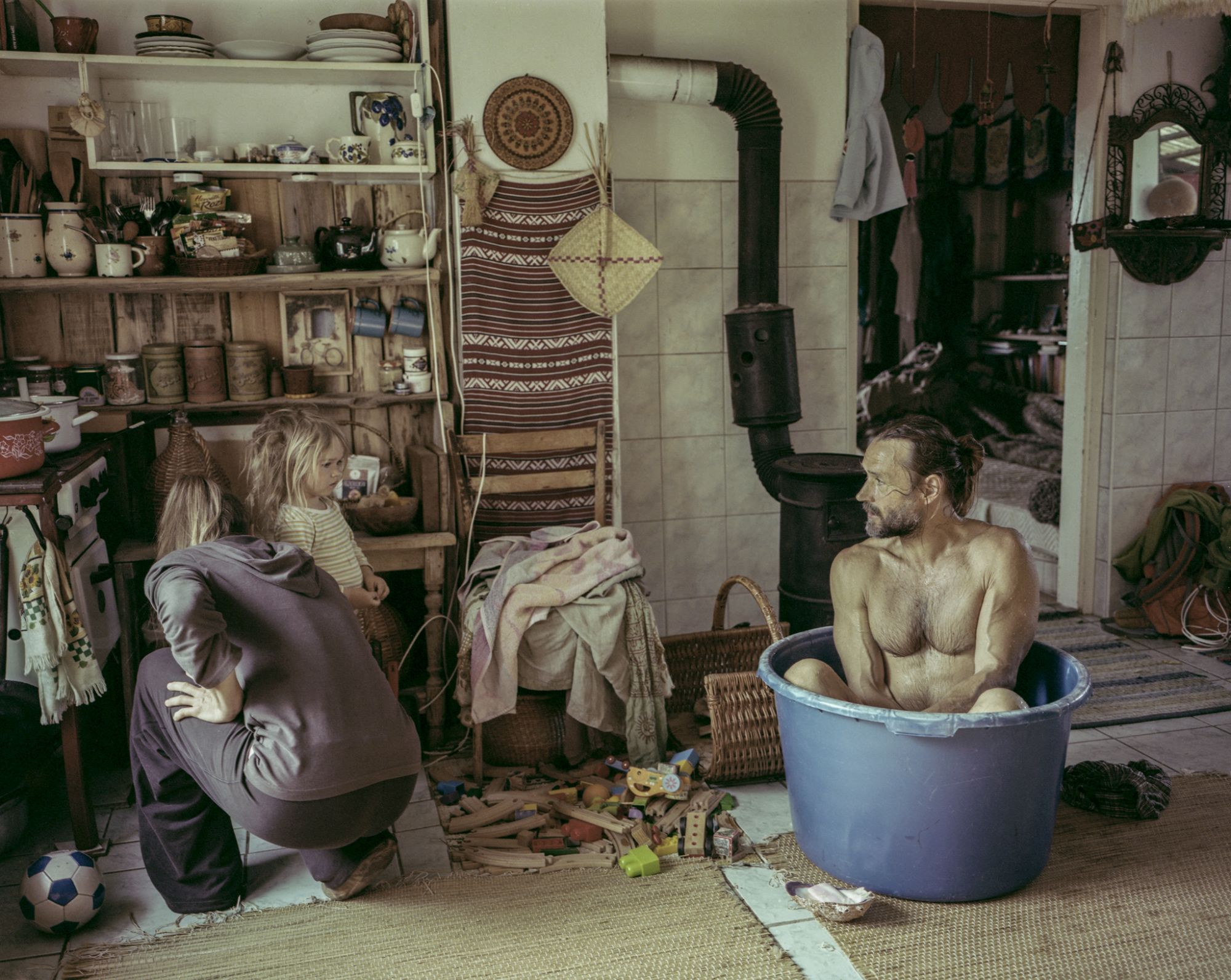 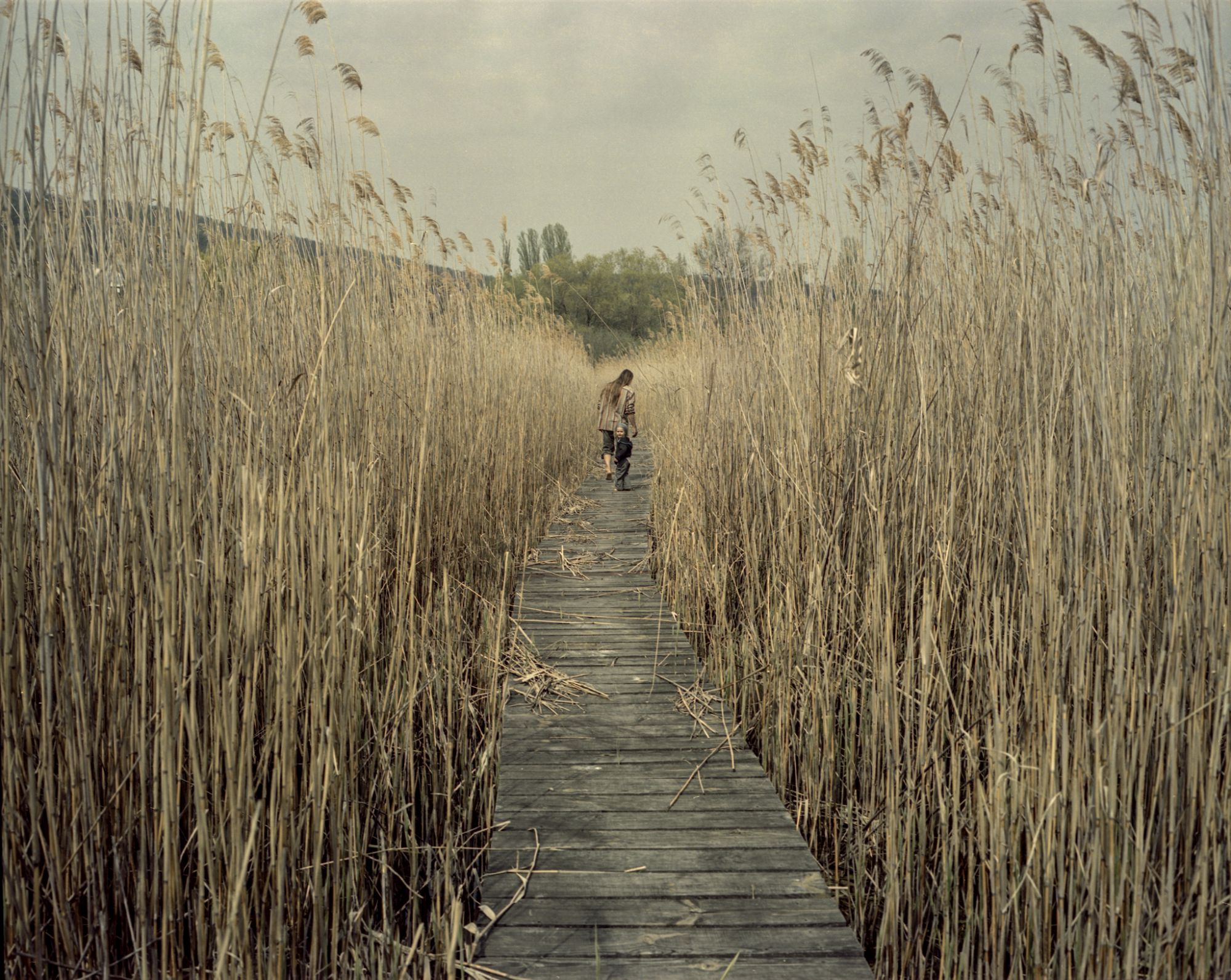 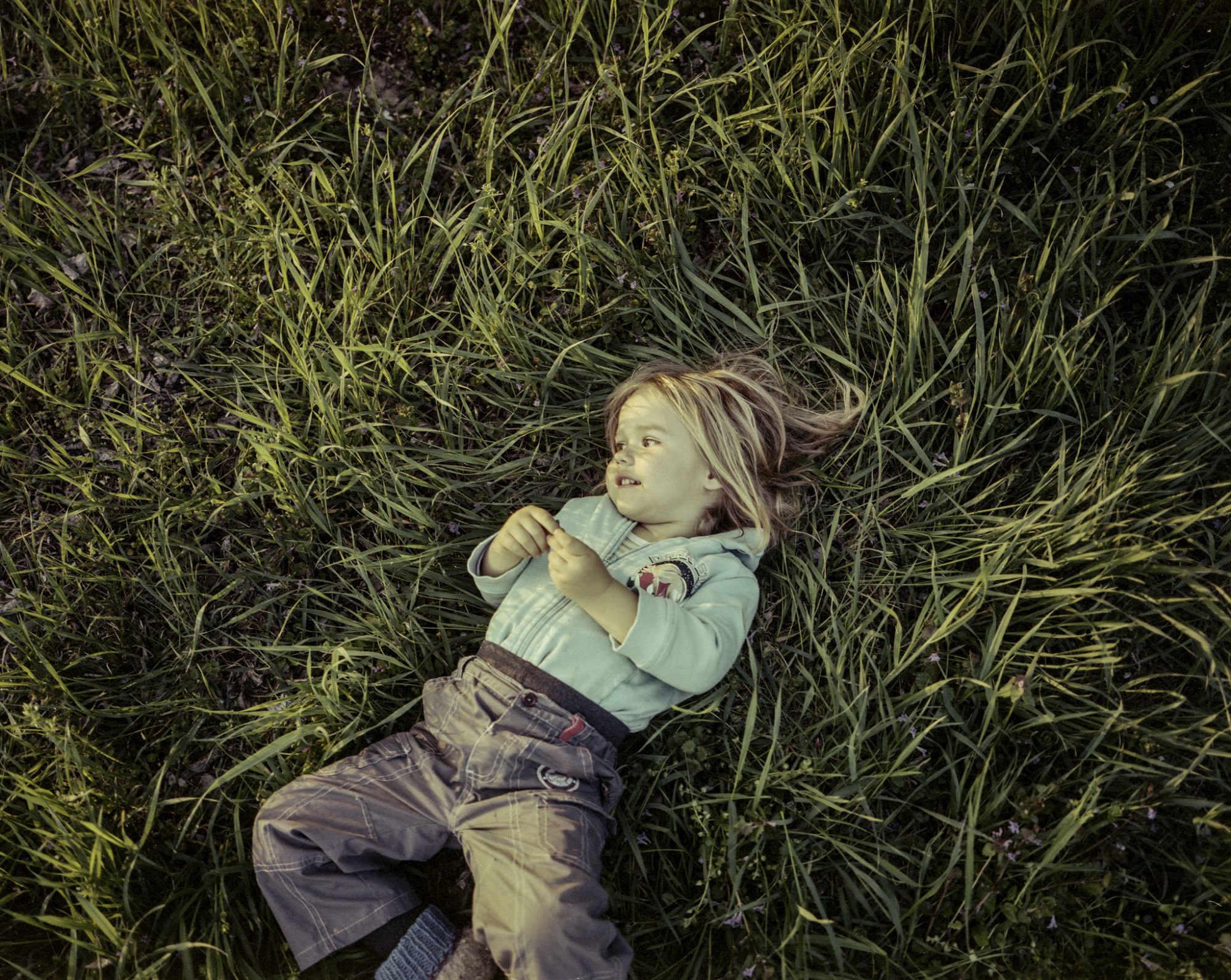 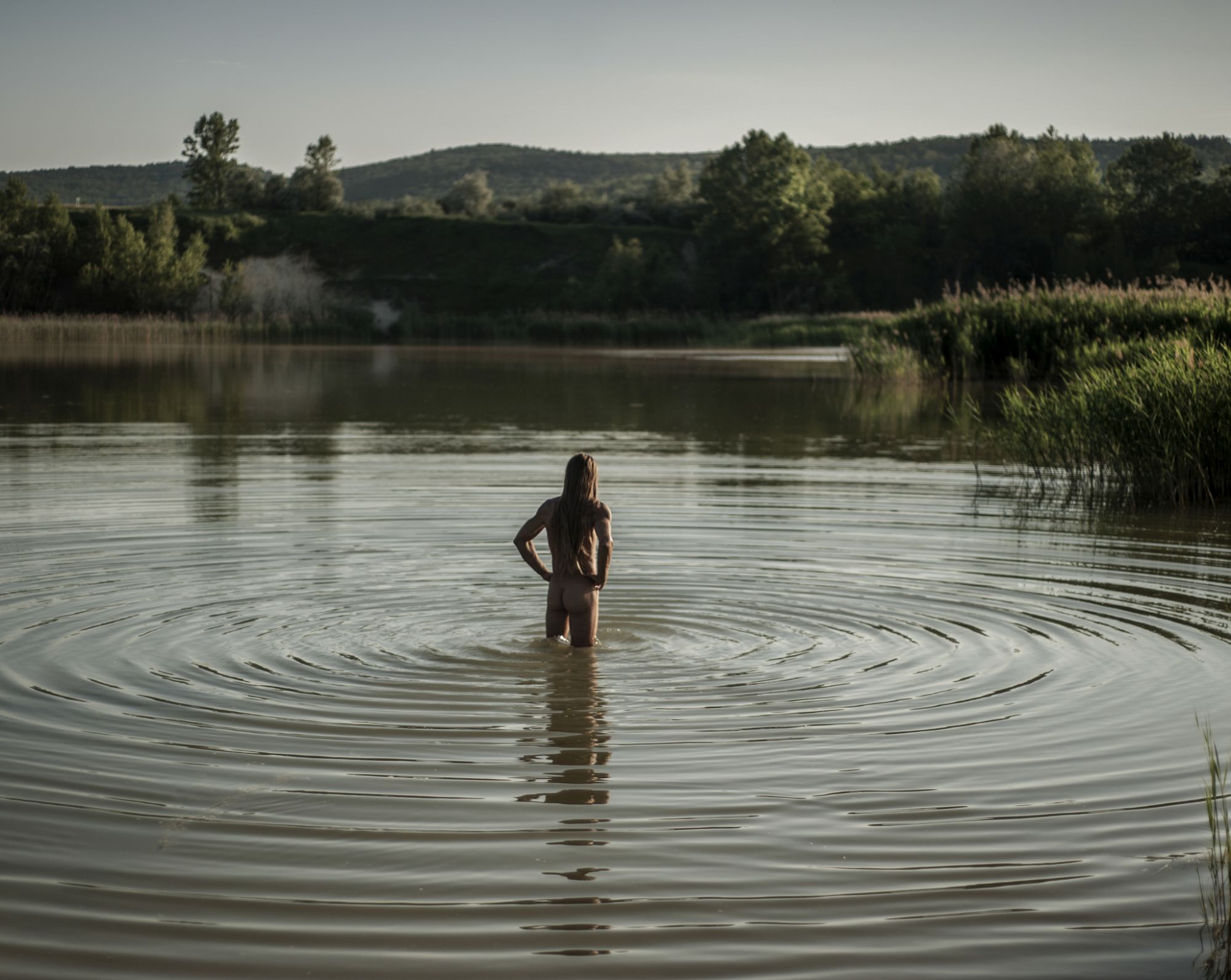