Growing up surrounded by photographers and pictures, he learned to take photos at a very young age. At 13 years old his work had already featured in a national photographic exhibition, and as a teenager his photos were displayed at exhibition halls in Tokyo, Brussels, Paris, Bordeaux and London. Some ten thousand of his photographs have appeared in print. His photo series, which build on a strong system of symbols, are arranged in cycles. More than 80 exhibitions of his work have been held. In 2008, a solo exhibition featuring almost 200 of his pictures opened in the Hungarian National Gallery. His Atlantis photo series has toured prestigious galleries in Hungary and abroad since 2015. In recognition of his photographic art, he was decorated with the Hungarian Gold Cross of Merit in 2018. His works on display here are from the latest cycle, which is nearing completion.

OTHER DIMENSIONS IN THE GATEWAY OF TIME 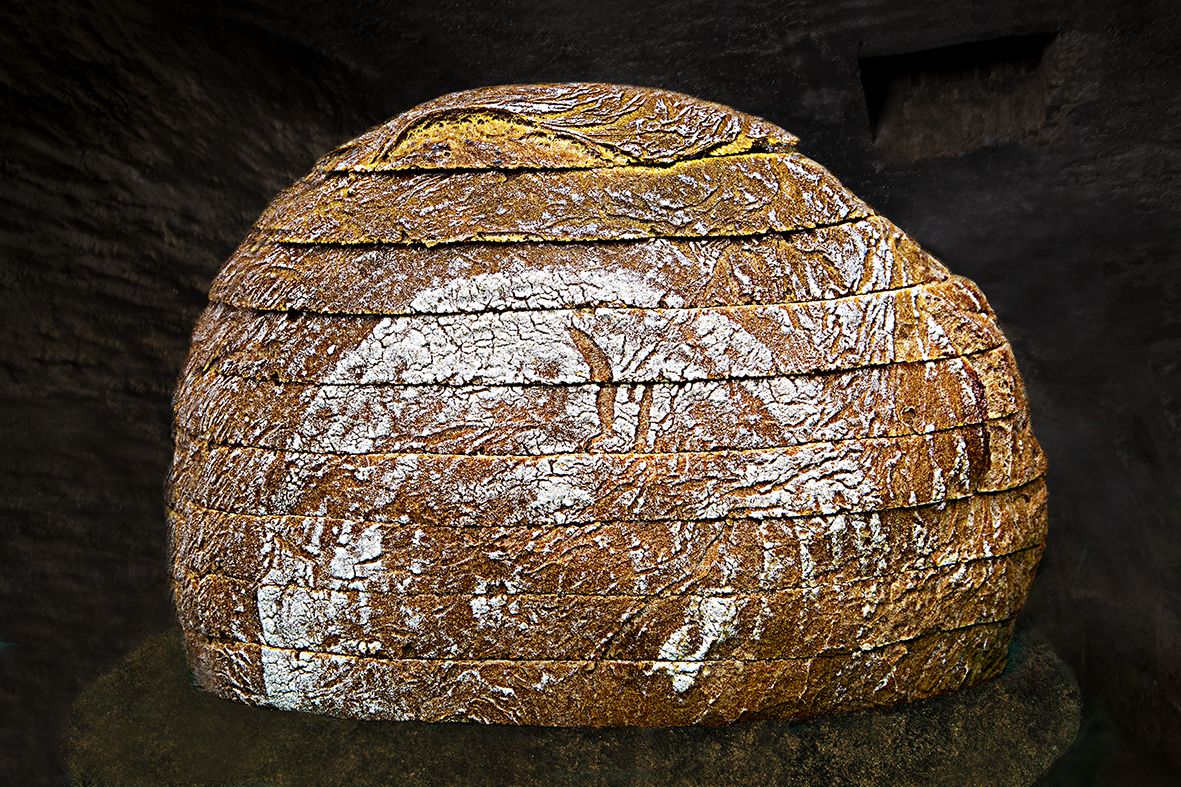 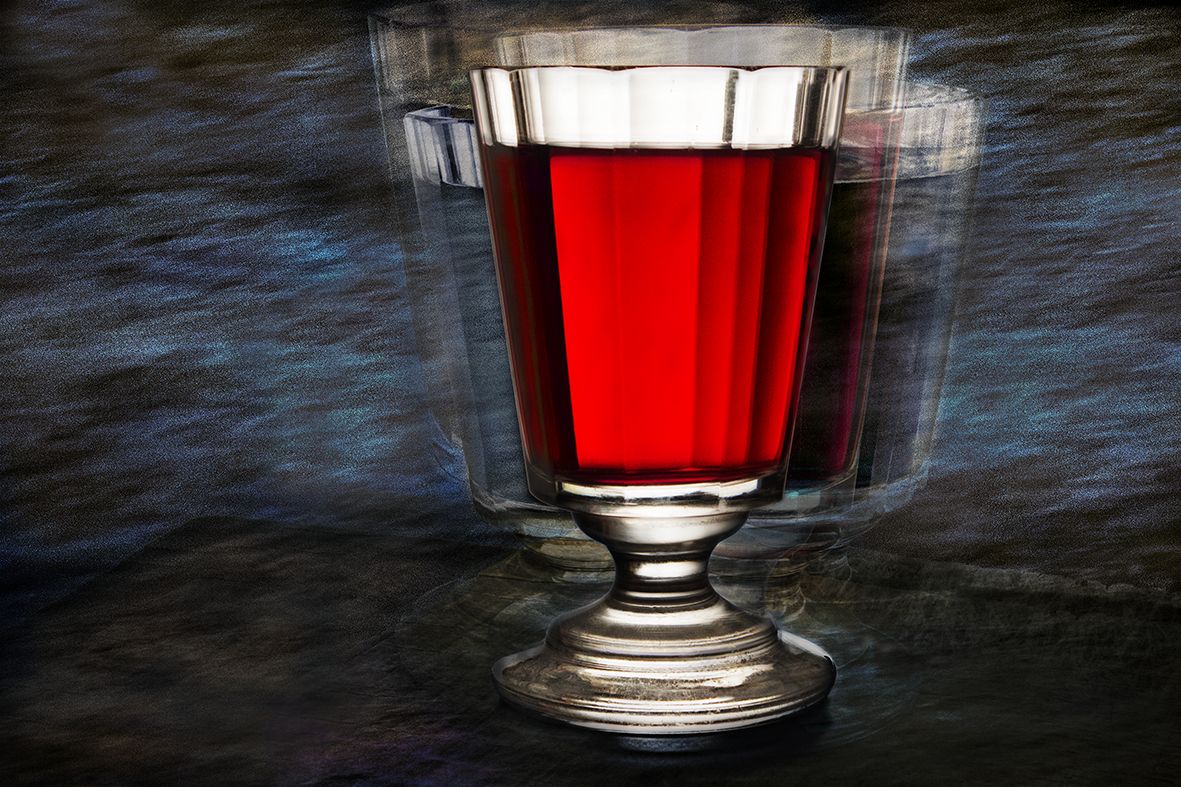