He started out as a photographer using analogue technology, but it was digital technology that gave him the creative environment in which he truly feels at home. He dreams up his pictures, sometimes drawing them, then photographs the individual picture elements and pieces them together digitally. He has been a member of the Sopron Photographic Circle since 2005 and the Association of Hungarian Photographers since 2012, and has won numerous awards (14th International Hungarian Photo Competition, 1st Prize, 2014; Click and Shot International Digital Salon, PAK Merid Award, 2014; 14th International Virtual Image Exhibition, Argentina, RPS Gold Medal, 2015; 20th International Hungarian Photo Competition, 1st Prize, 2020). Solo exhibitions of his work have opened in recent years in Budapest Nagymaros and Český Krumlov. 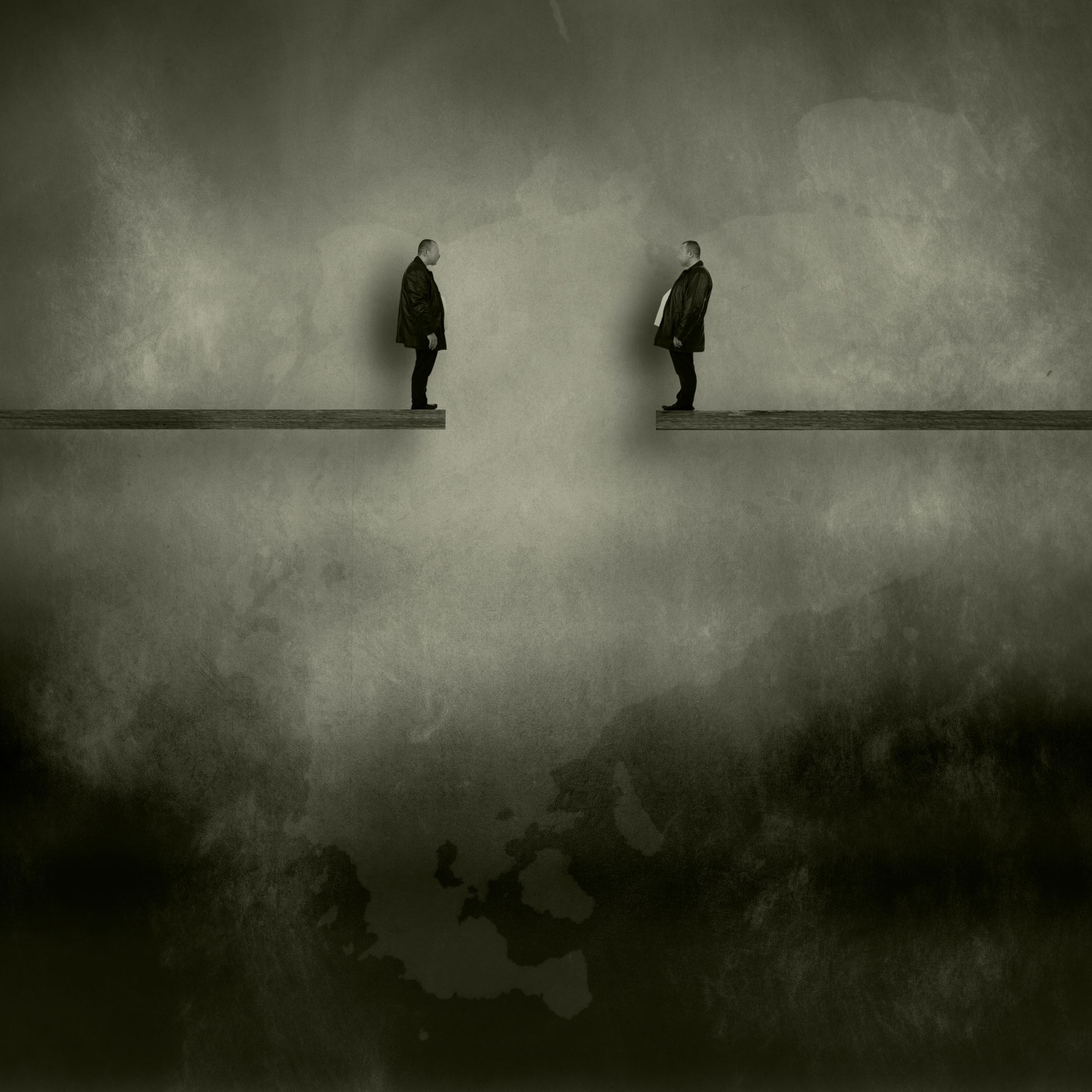 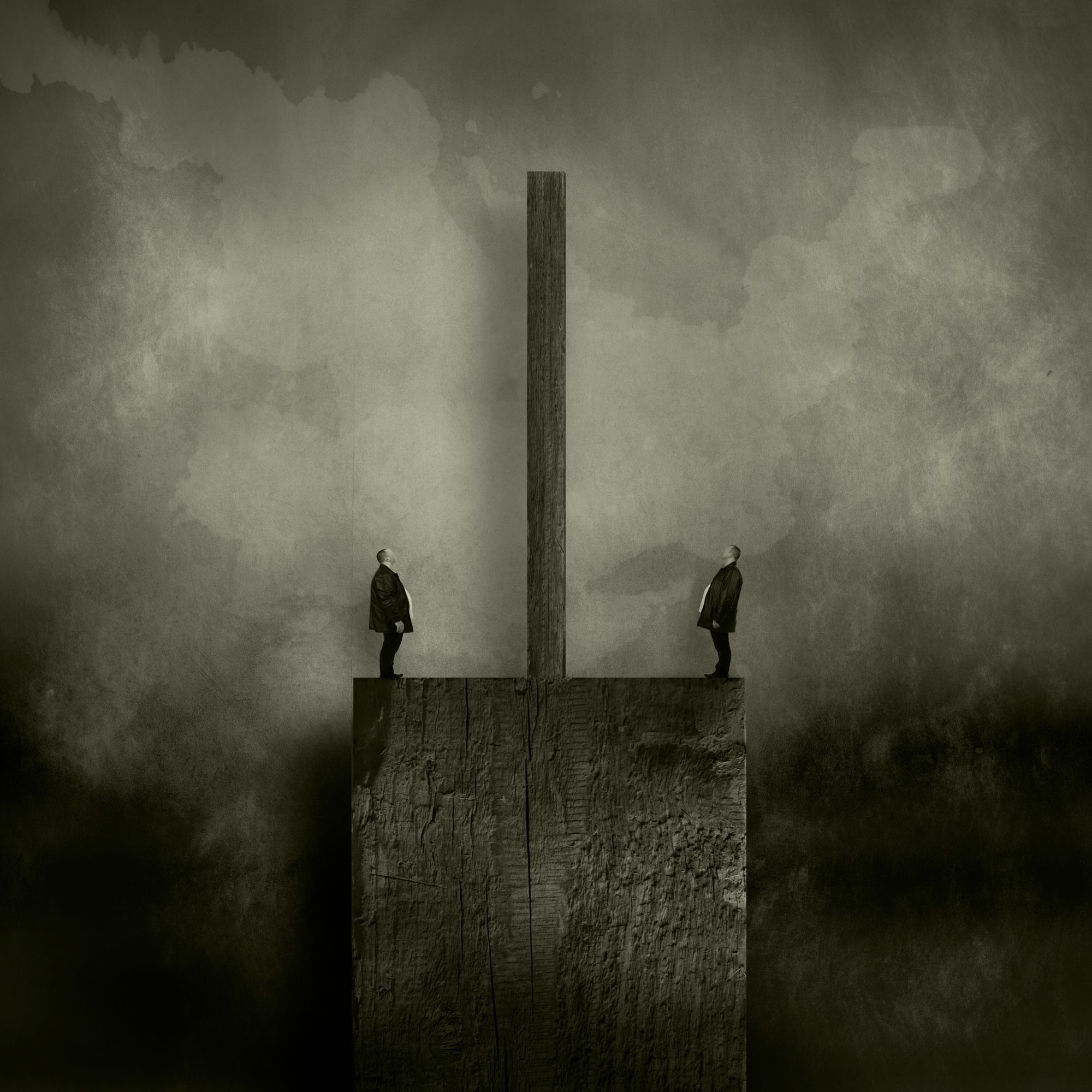