He received his BA in photography from the University of Kaposvár in 2013, and completed his MA in photography at the Moholy-Nagy University of Art and Design in 2017. He has been a member of the Association of Young Photographers since 2011. One of his photo series was displayed at the Milan World Exhibition in 2015. He is one of the first artists of the MyMuseum Gallery, where several group exhibitions opened in 2016 mainly displaying his digital photographs. He had a joint exhibition with Lilla Váczi in MODEM in September 2020. He has been working as a still- and werk photographer in Hungarian and foreign film productions (Kojot, Memo, Open, In Another Life] and as a video assistant since 2015. 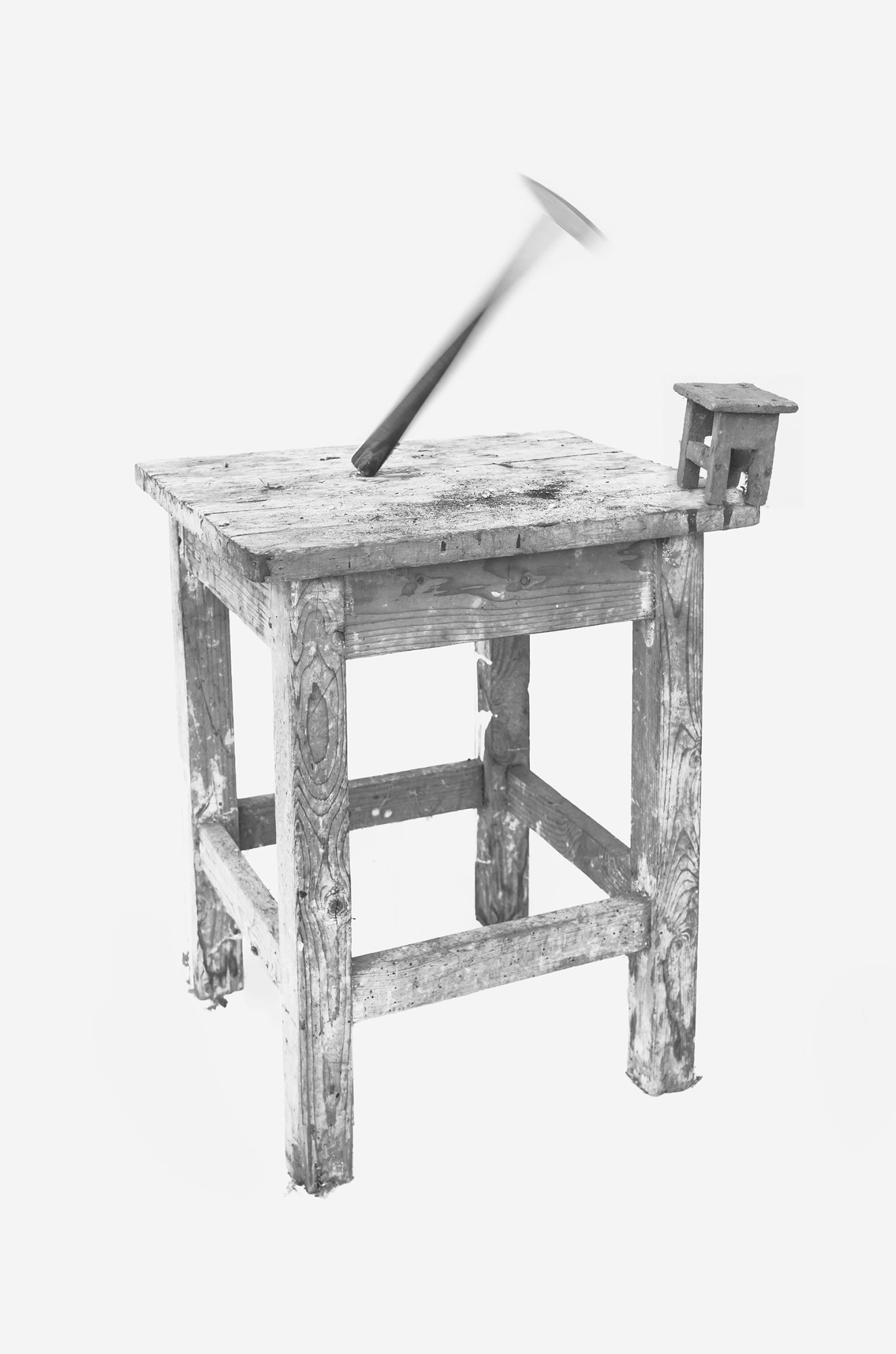 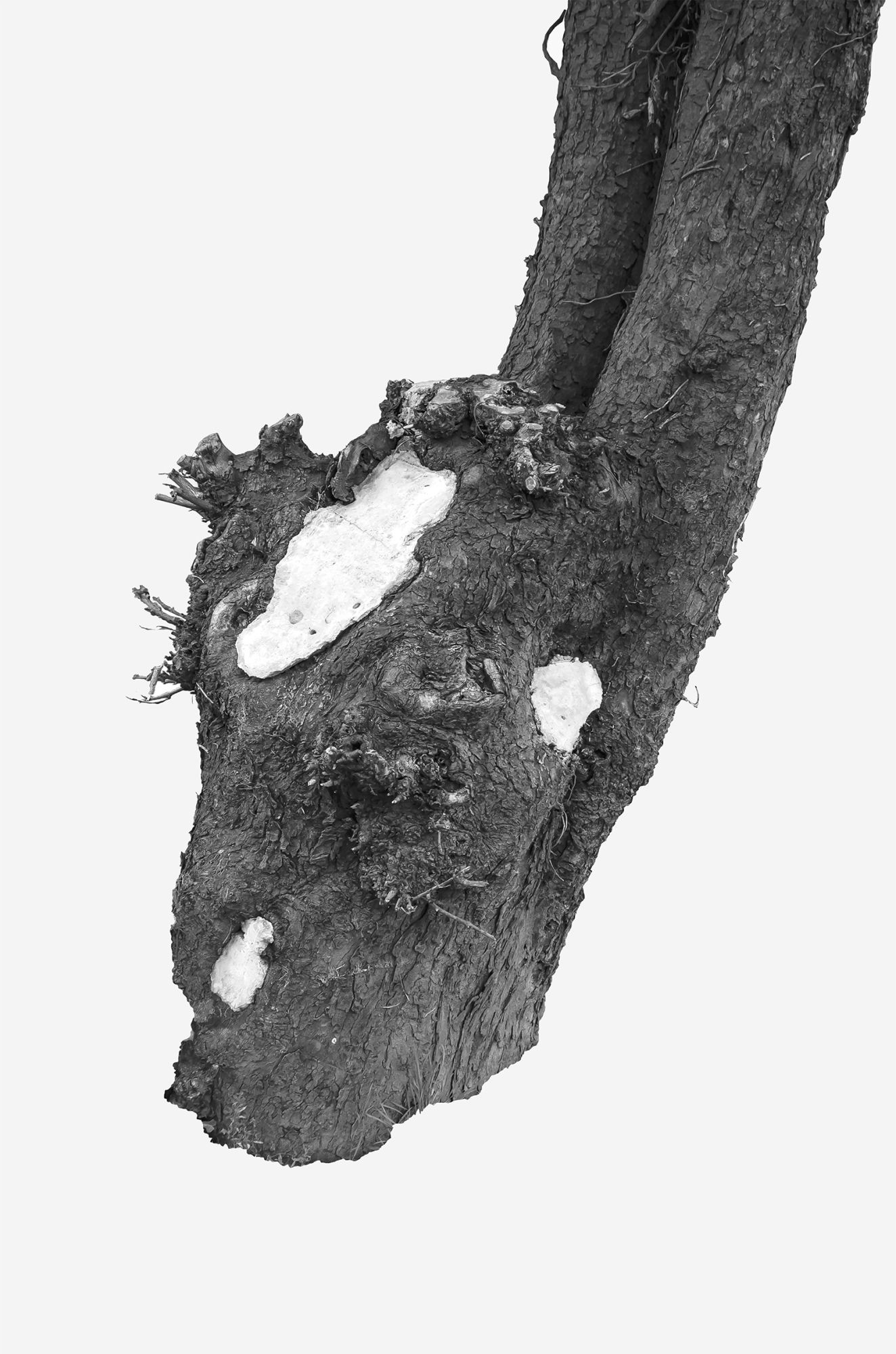 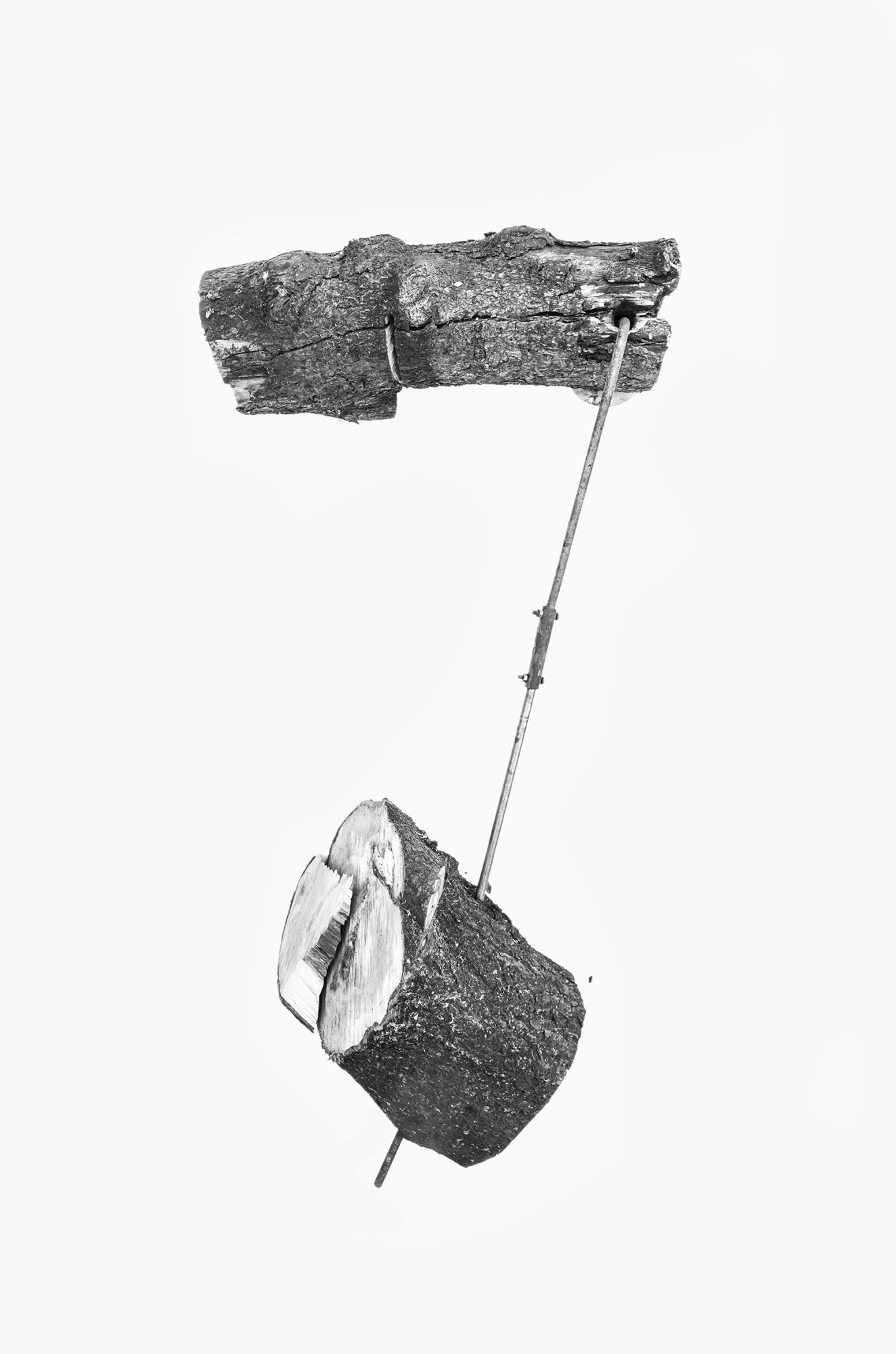