He turned to photography as a teenager, continuing a family tradition. In 2001 he received his Associate in Sciences Degree in Photography in Los Angeles. Then he completed the photojournalism and picture editor programmes at the Faculty of Arts at the Kaposvár Campus of Szent István University in 2012. He has been a member of the Association of Hungarian Photographers since 2010. During his training his masters were Dr Béla Albertini, János Rátki, Mária Pecsics, András Bánkuti and Zoltán Szalay, among others. He has had exhibitions in Budapest, Los Angeles, Miercurea Ciuc, Cluj, Pécs and Essen. His project Urbanised Natural Non-places won support from the National Cultural Fund of Hungary. He is currently a freelance applied photographer. 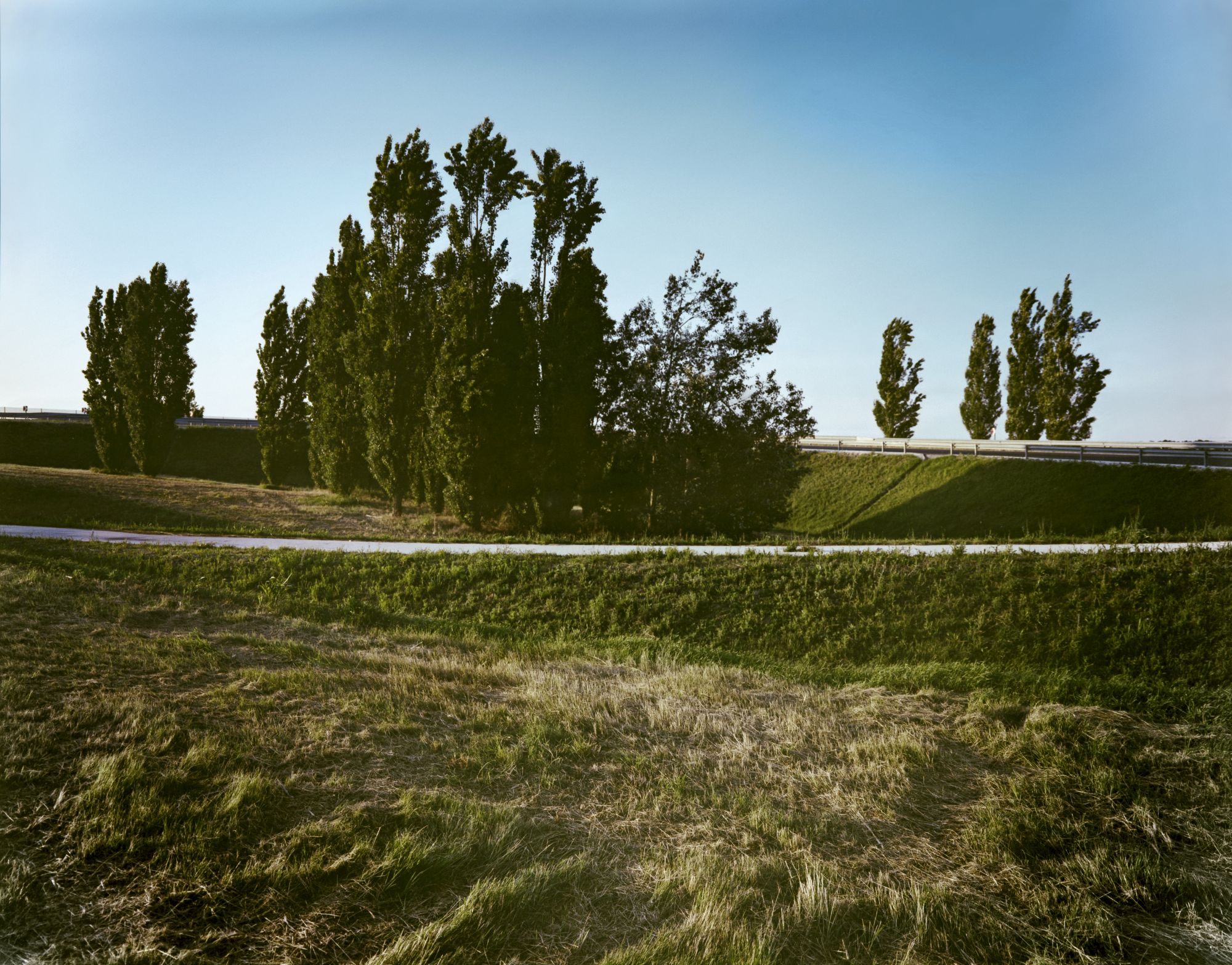 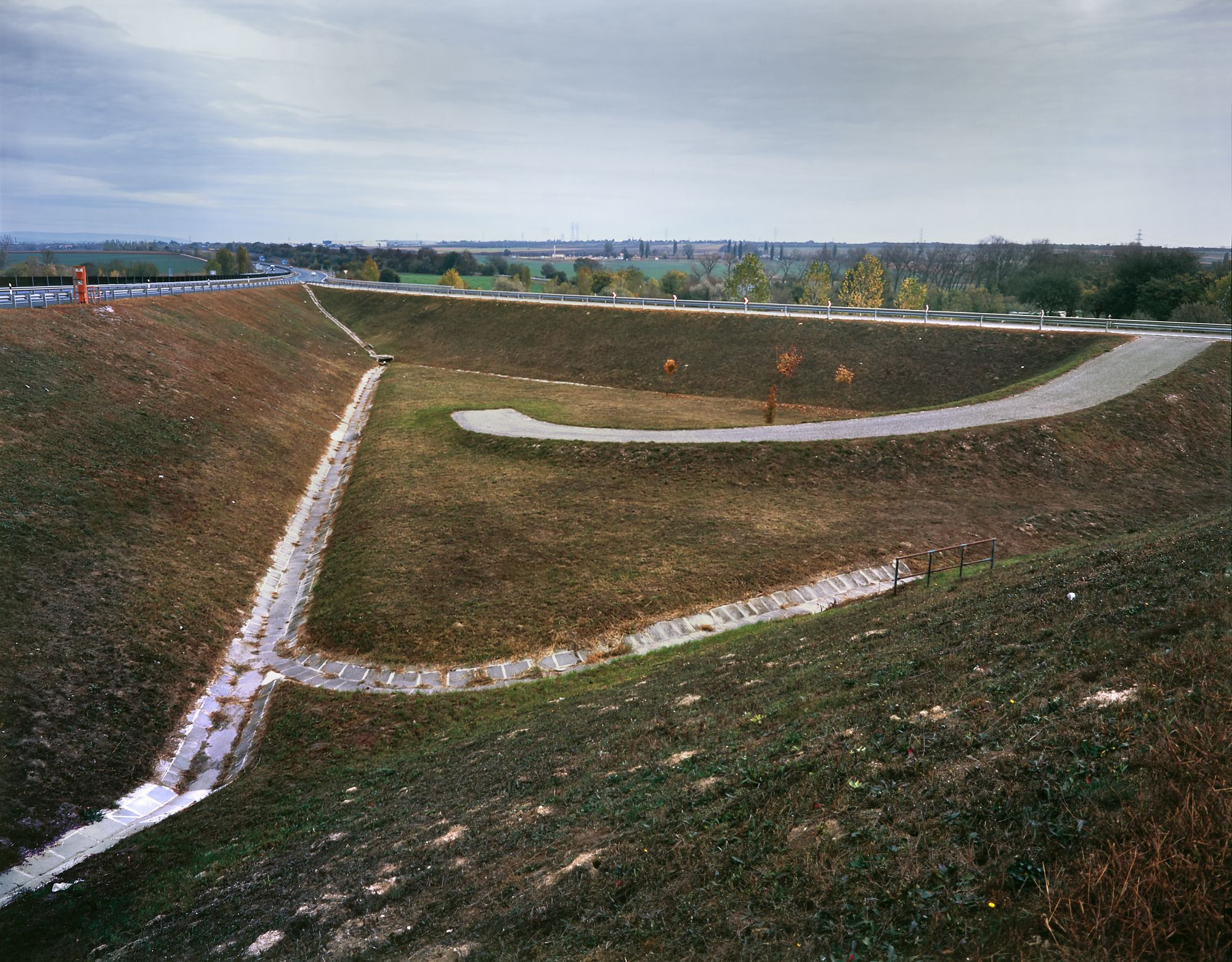 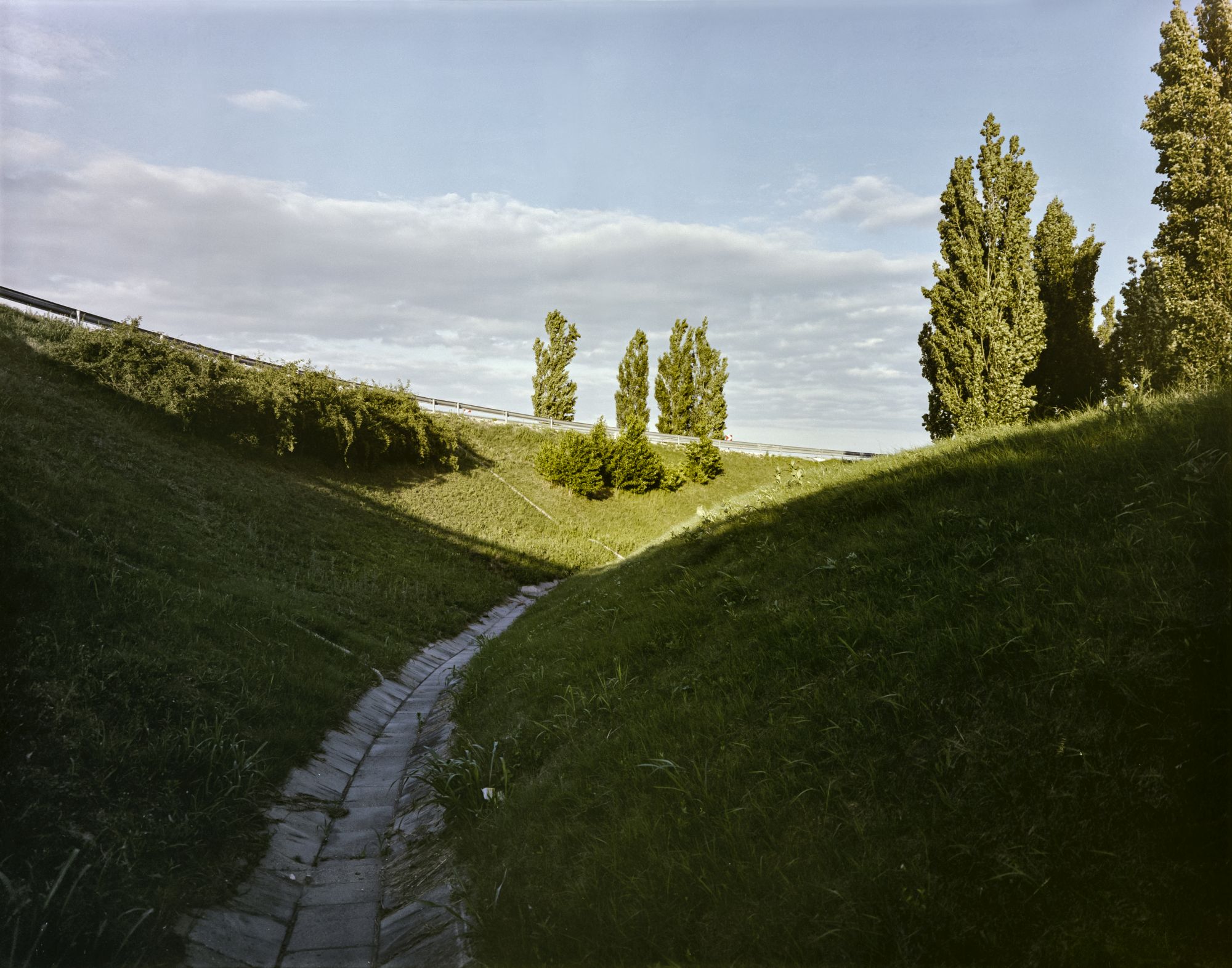 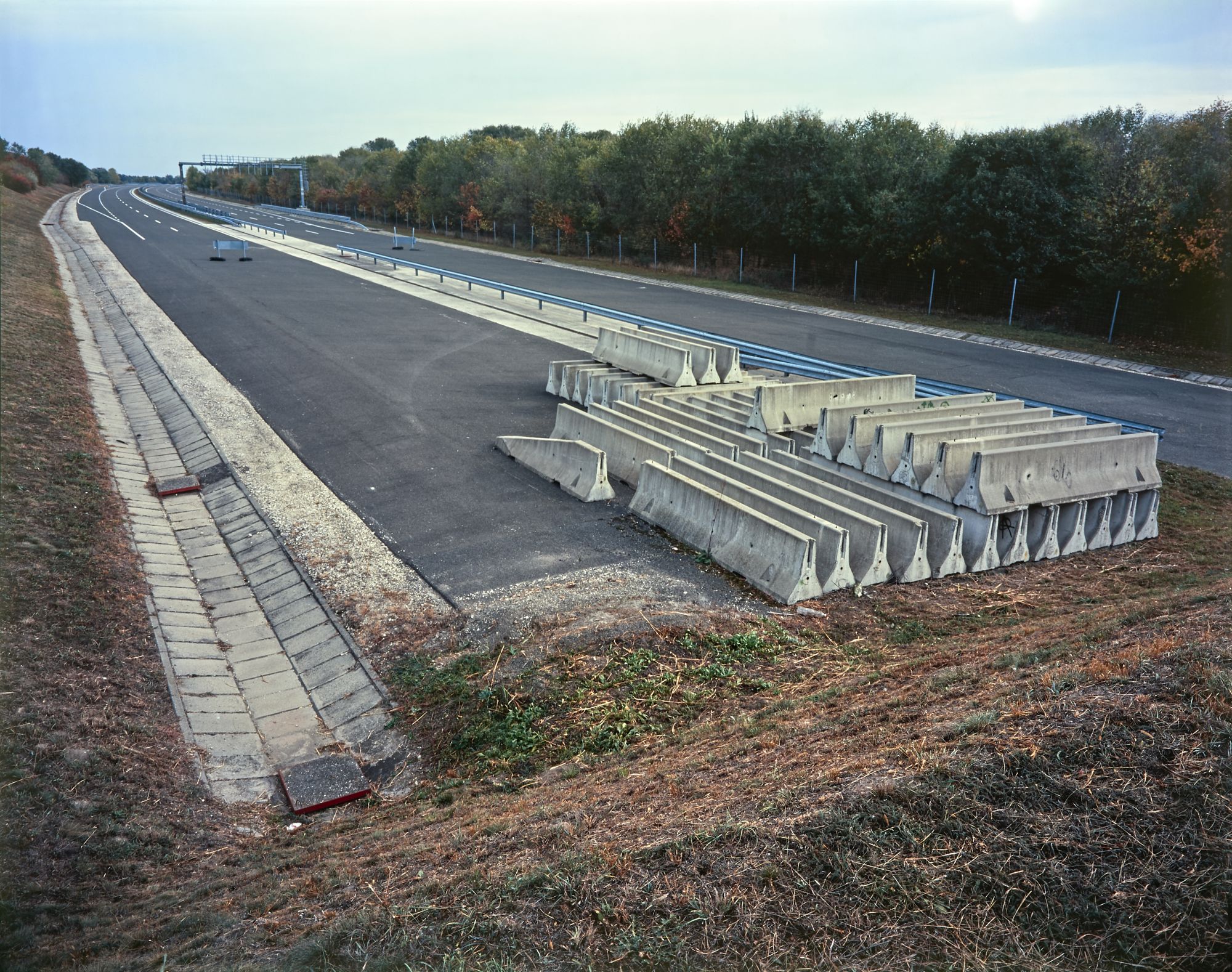