He started his career as a documentary filmmaker in 1999. He made several award-winning films, mainly about people who had drifted to the peripheries of society, but he also believes it important to explore and document still existing traditions. He graduated in communication technology engineering from Szent István University in Gödöllő in 2006. He began to do photography more seriously in 2009, since which time he has worked on several long-term projects. His projects examine people and their environments as well as the relationship between the present and the past. His works have been displayed at several group and solo exhibitions. He received his MA in design and art management from the Budapest Metropolitan University in 2020. 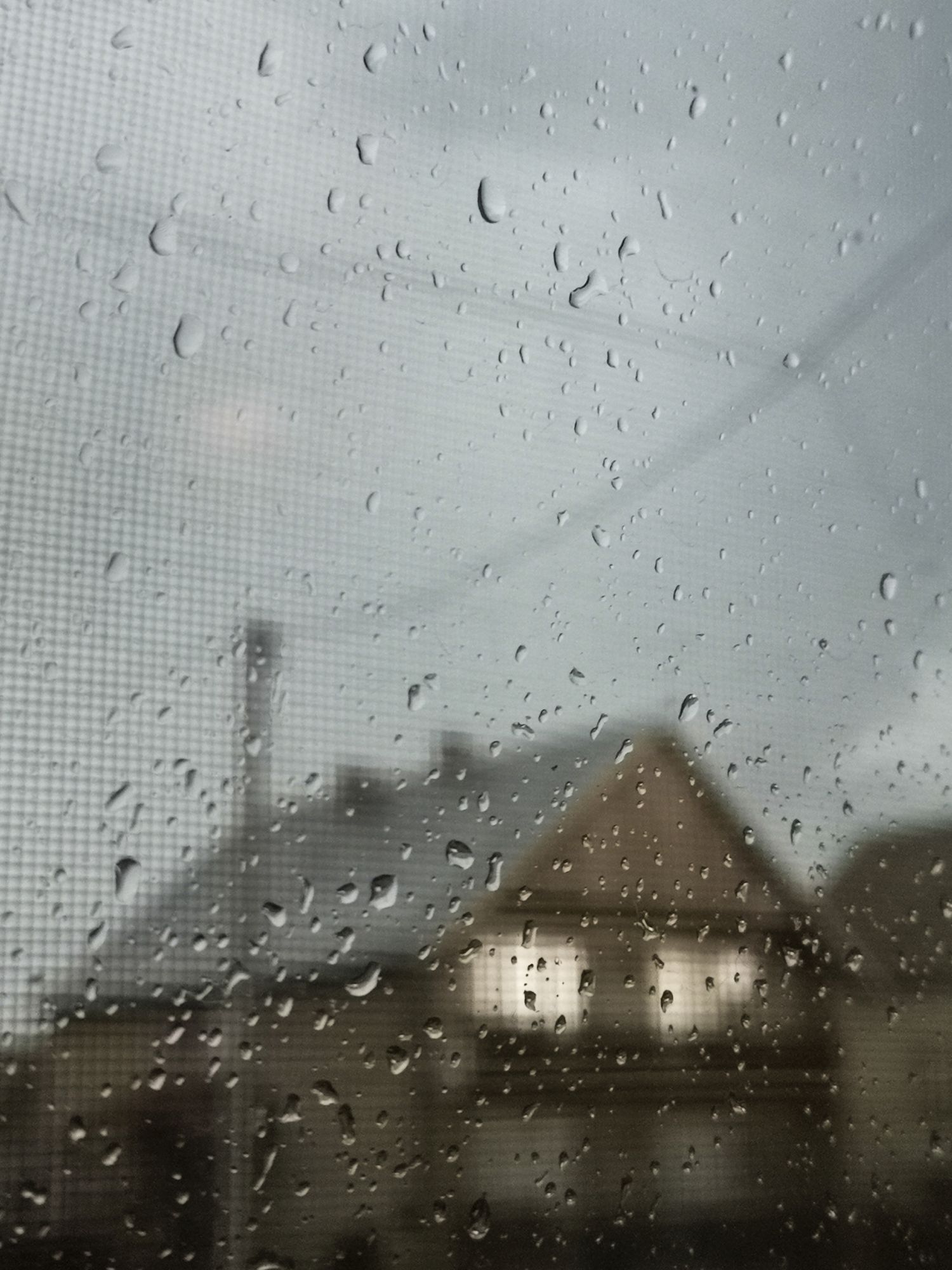 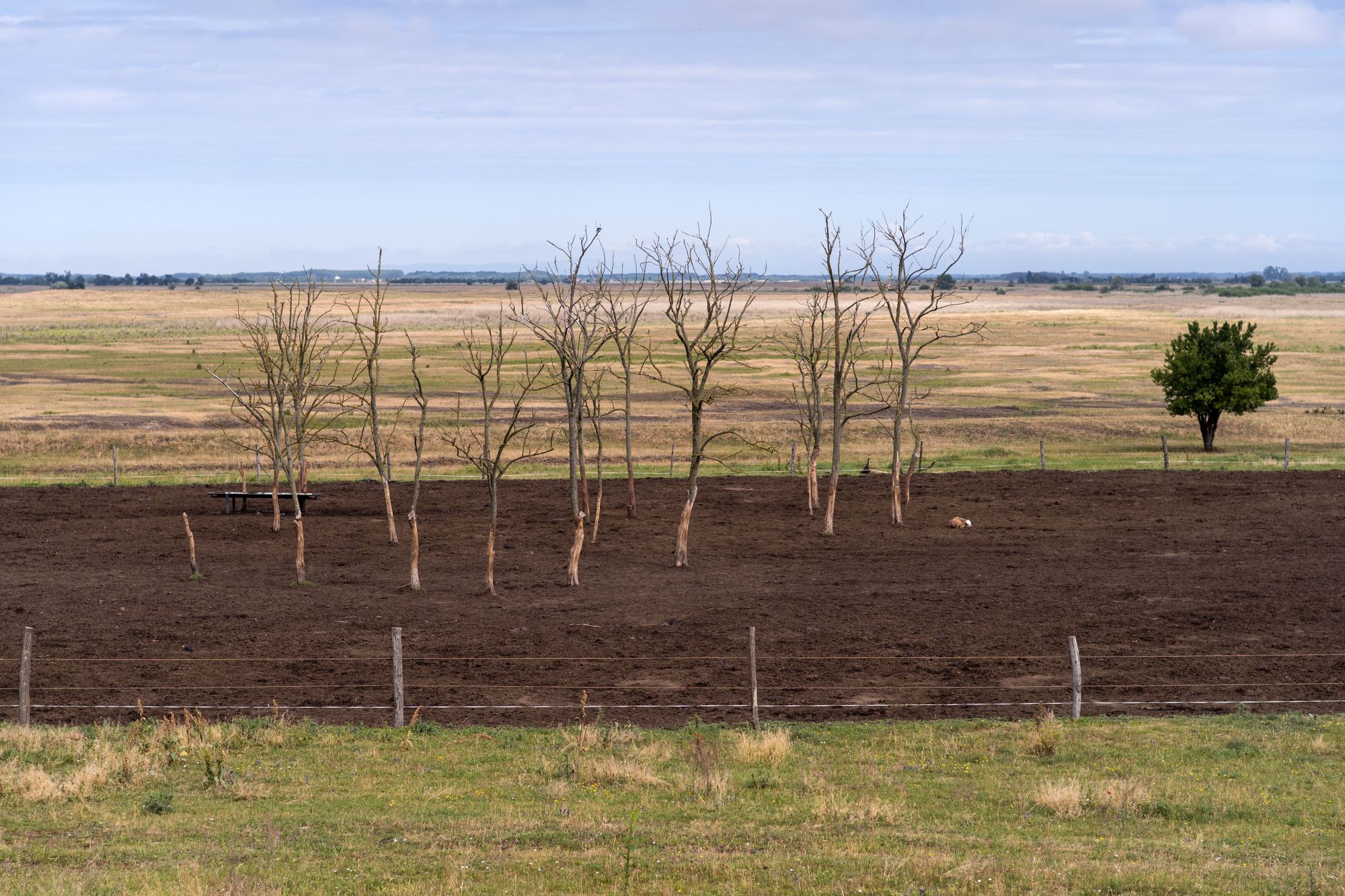 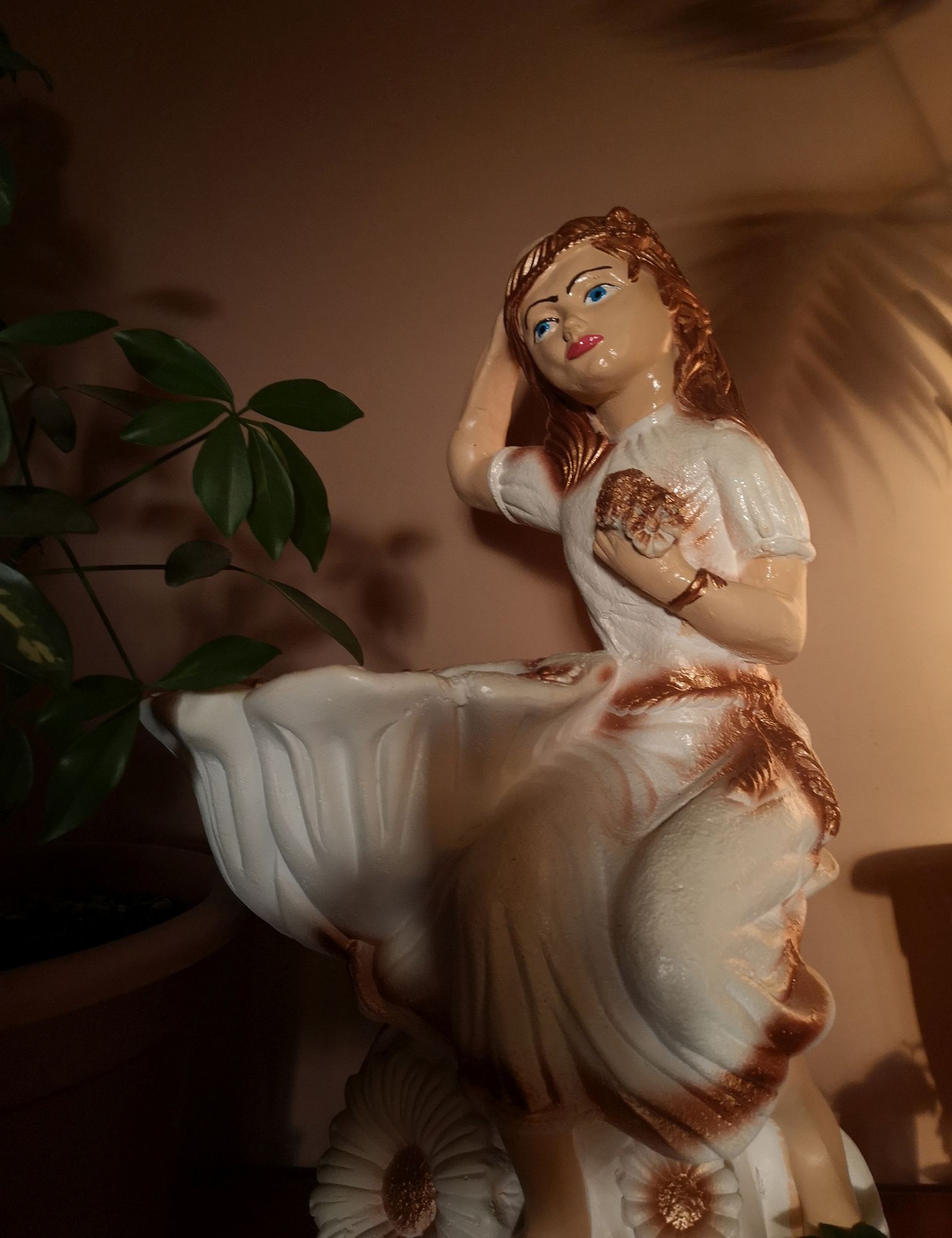 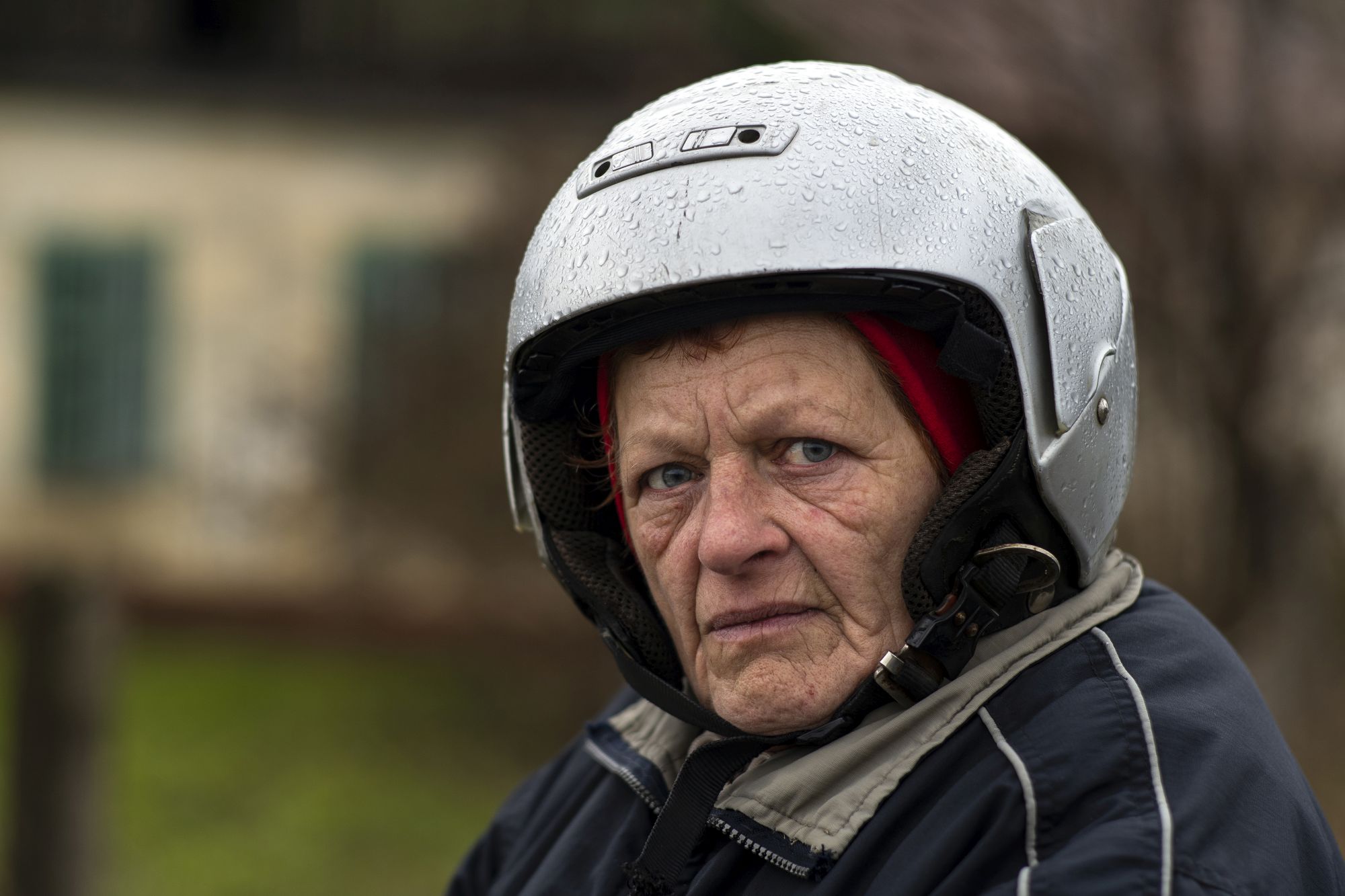 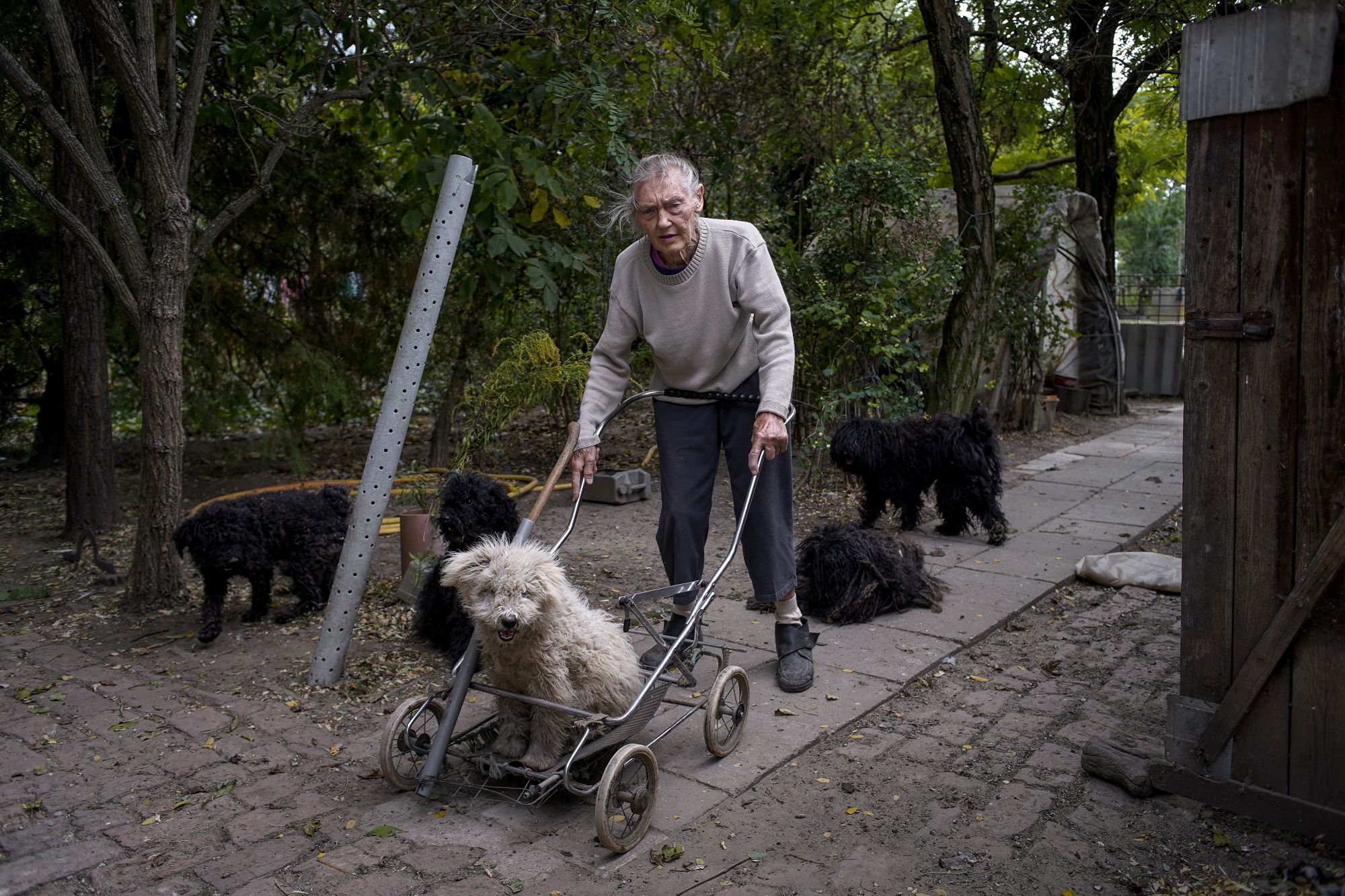 Éva néni a kutyáival/ Aunt Eve with her dogs 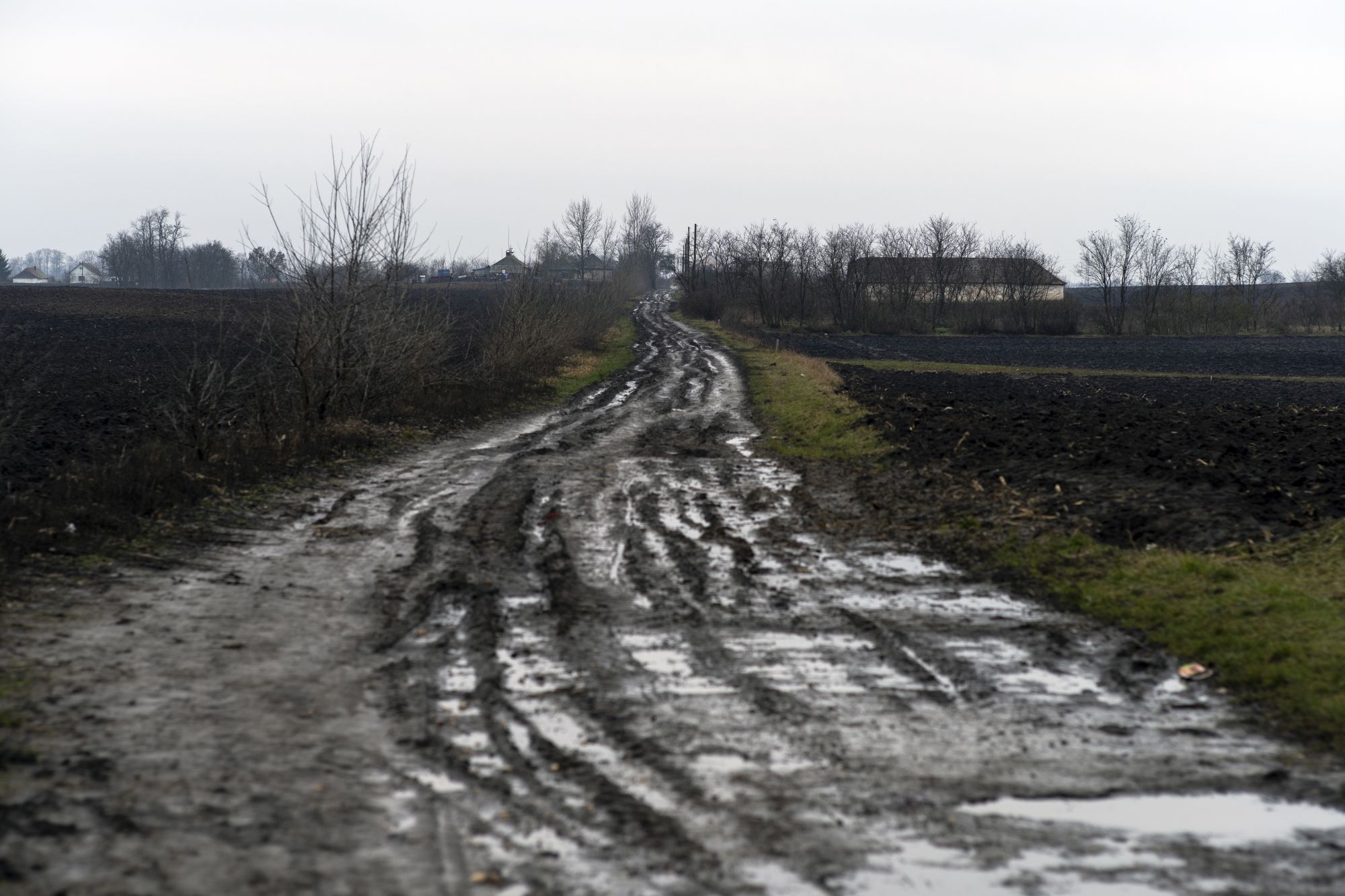 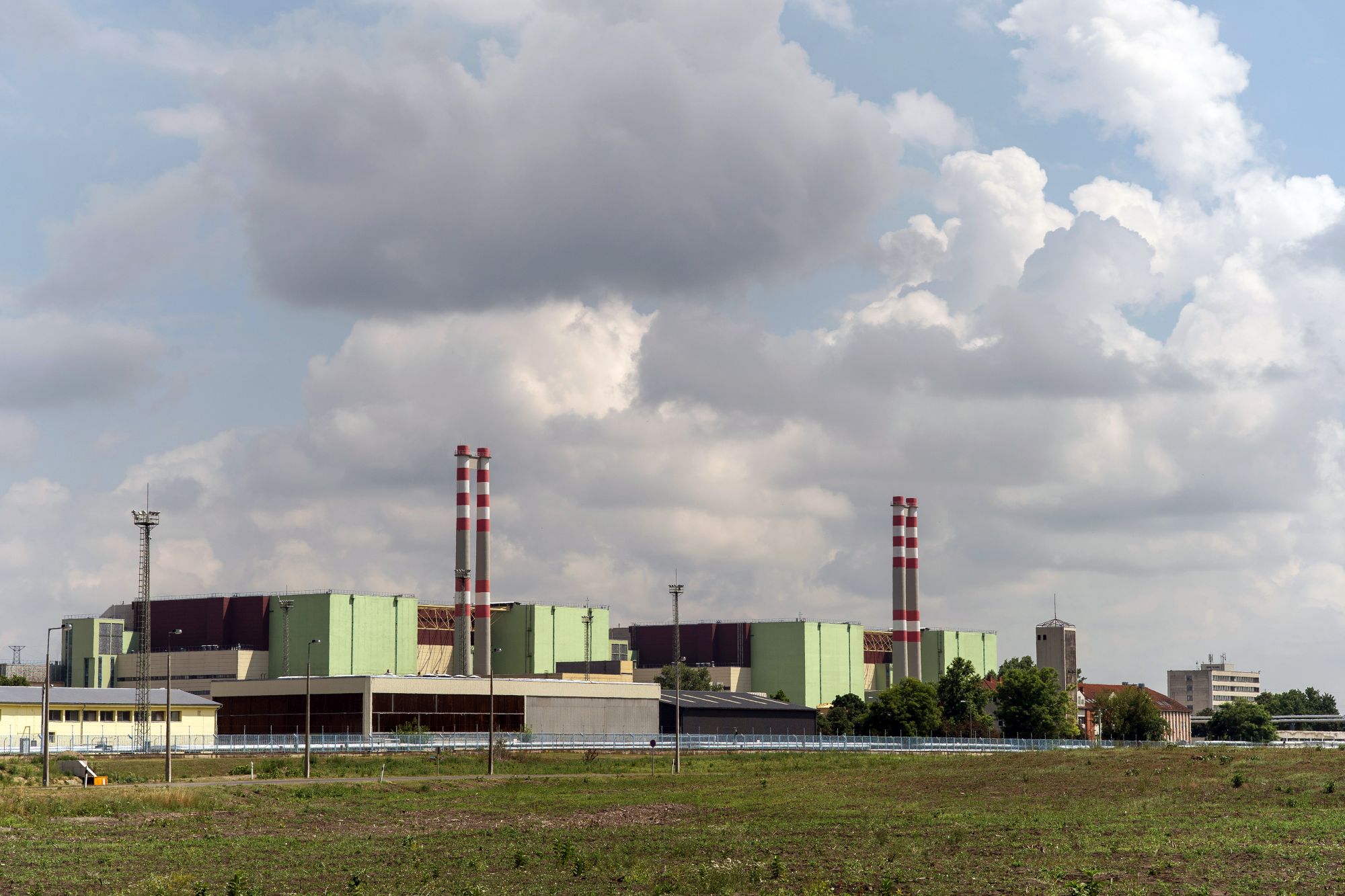