He trained to be a printer in the Dési Huber Fine Art Circle and then studied drawing in the Corvin Art School. He completed the ASA Photo School, where his masters were György Stalter, Gábor Kerekes and Zsolt Péter Barta. He is a member of the Association of Hungarian Photographers. In 2016 he won a scholarship from the Hungarian Academy of Arts as well as a grant from the National Cultural Fund of Hungary to write a textbook on the collodion process. In the past fifteen years, he has been researching 19th-century photographic processes. He has participated in exhibitions in the Tokácsli Gallery in Szentes as well as the Mai Manó House and the Artphoto Gallery in Budapest. 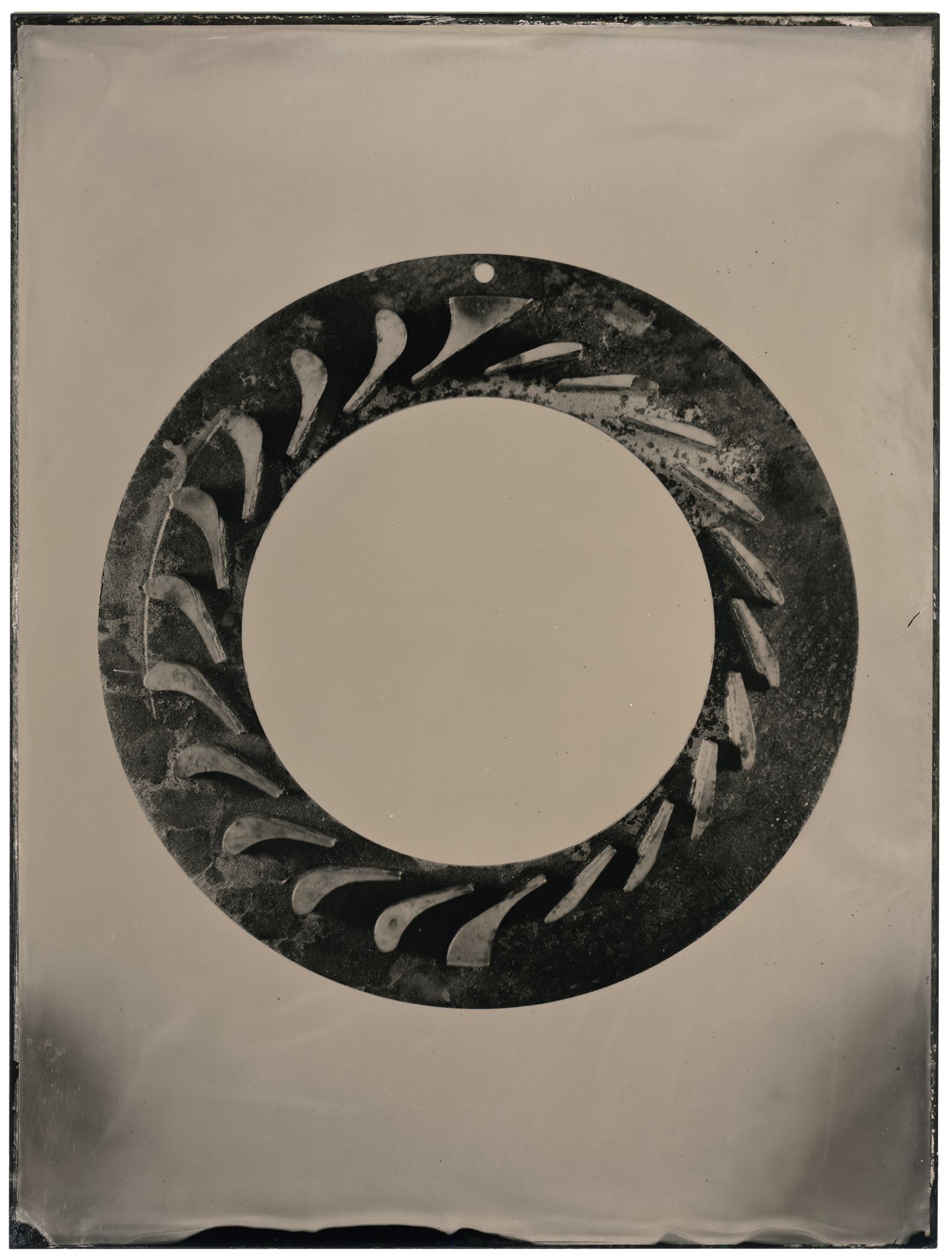 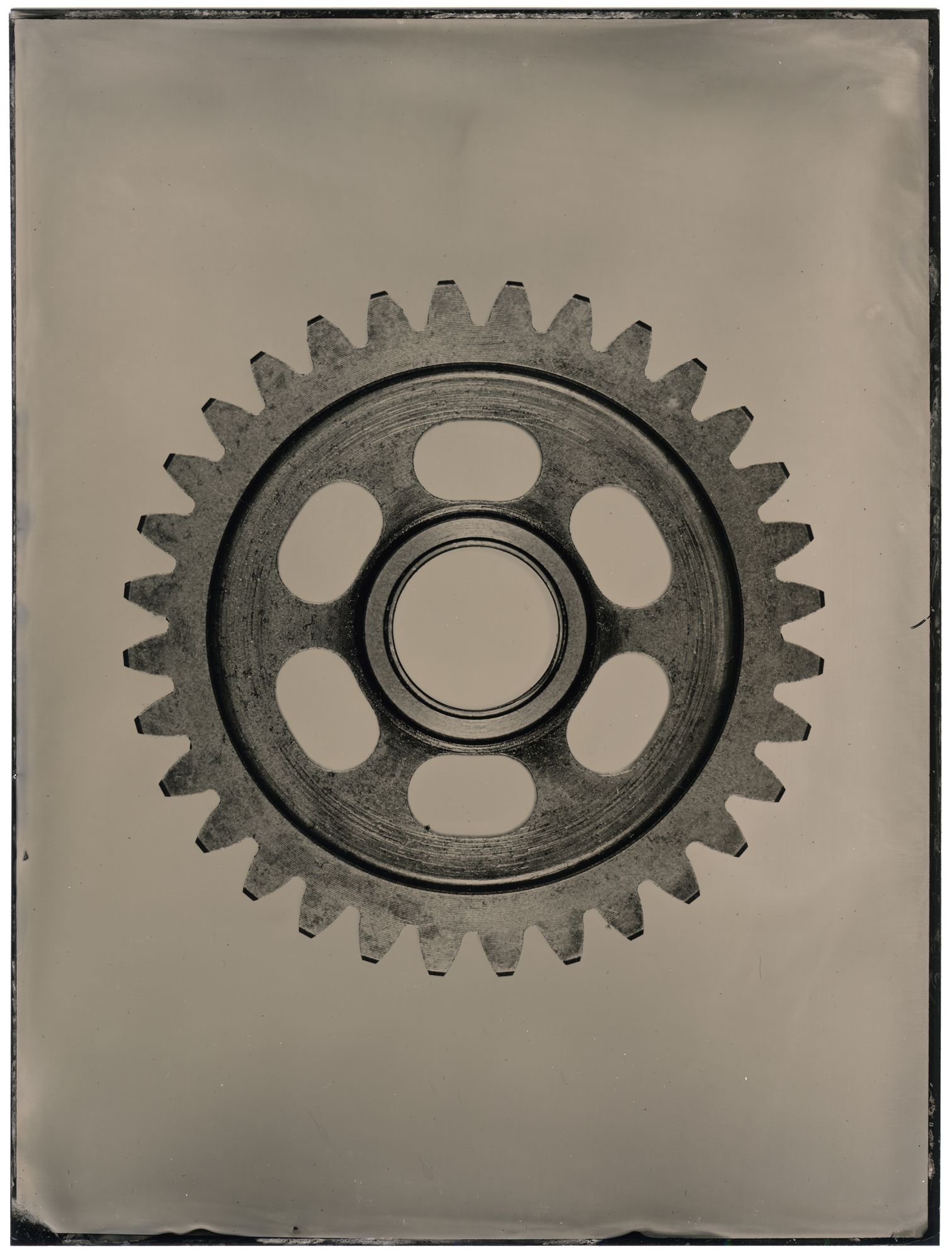 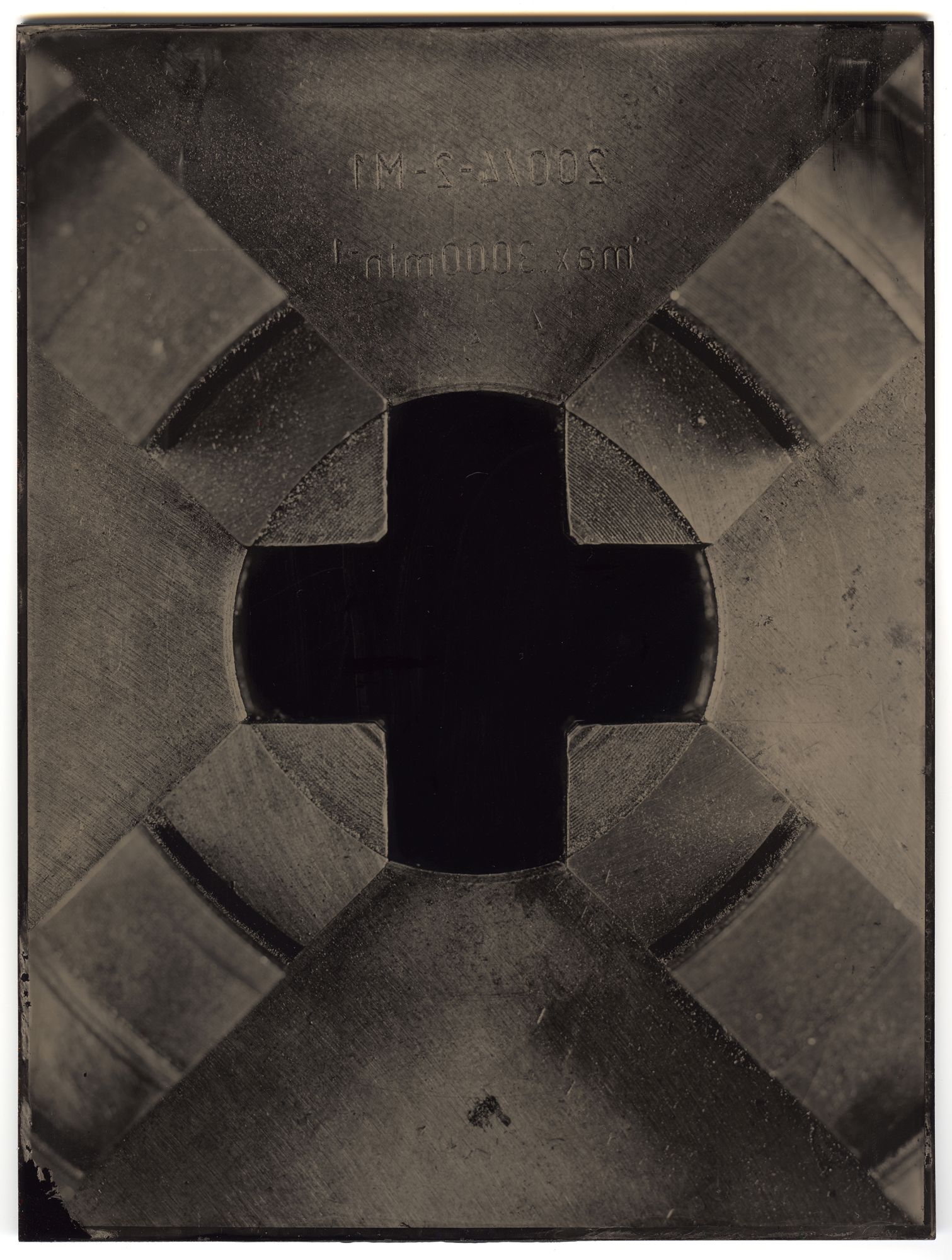