She received her qualification in photography in 1977 from the Dési Huber István Vocational School. For the next ten years she worked as a photographer at the Semmelweis Museum of Medical History. She is currently a teacher of photography at the Alternative Secondary School of Economics, and teaches artisan photographic processes at the Hungarian University of Fine Arts. Between 1977 and 1981 she was a member of the Association of Young Photographers, from 1982 a member of the Association of Hungarian Photographers. She is a founding member of the first Creative Group and has been a member of the Association of Hungarian Creative Artists since 1987. She has been exhibiting her works since 1980. She works with historical photographic processes (cyanotype, albumin, salt print, chromotype). Her pictures have been displayed at numerous solo and group exhibitions both in Hungary and abroad. Her retrospective exhibition titled Thirty Years was held in the Mai Manó House in 2007. Her albums: Cyanotypes (1997), Fragments of the City (2000), Space Travel (2007). She was awarded the Divald Károly Prize in 1998 and won the grand prix of the Esztergom Biennial of Photography. She received the Balogh Rudolf Award in 2000. 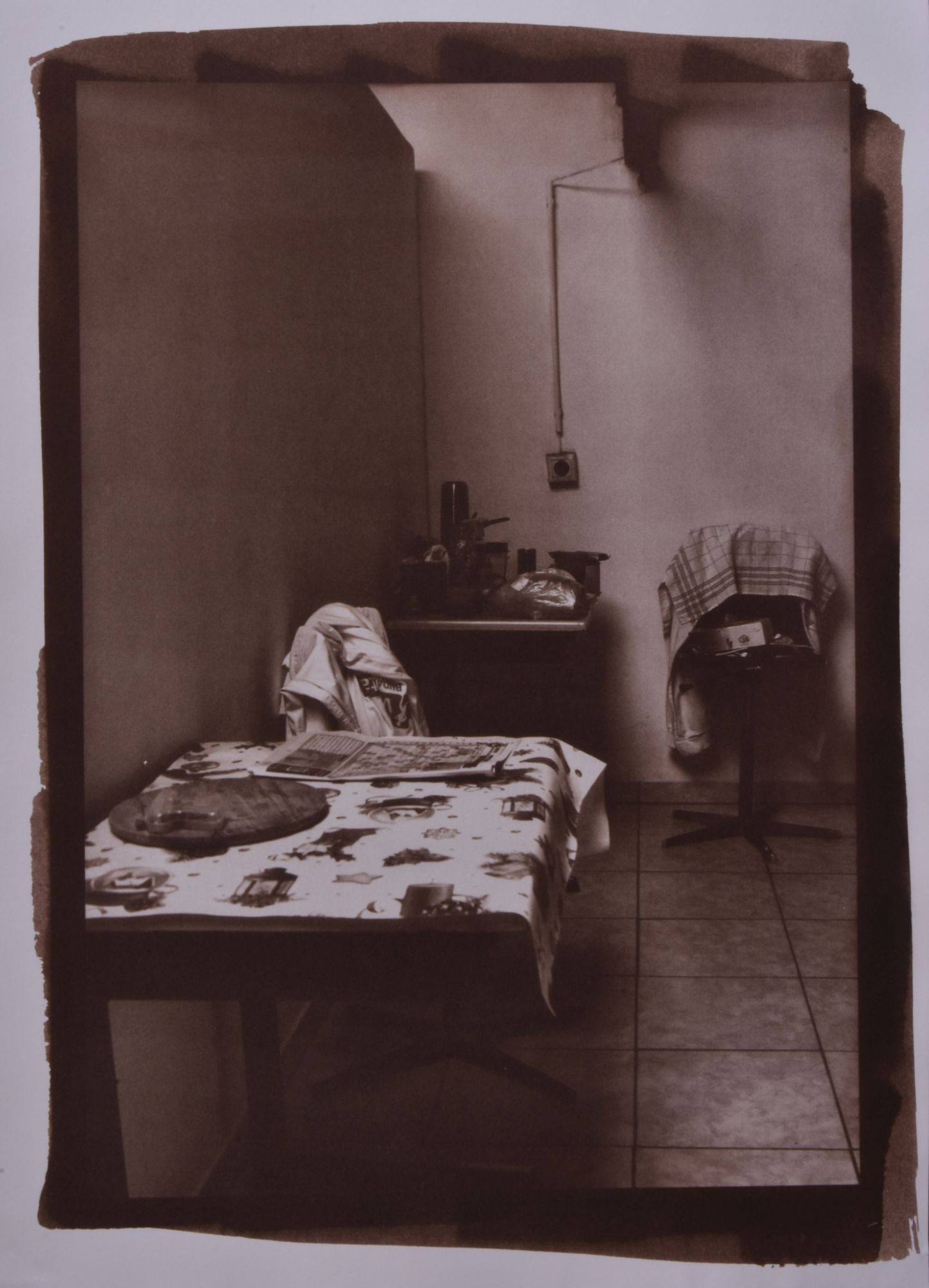 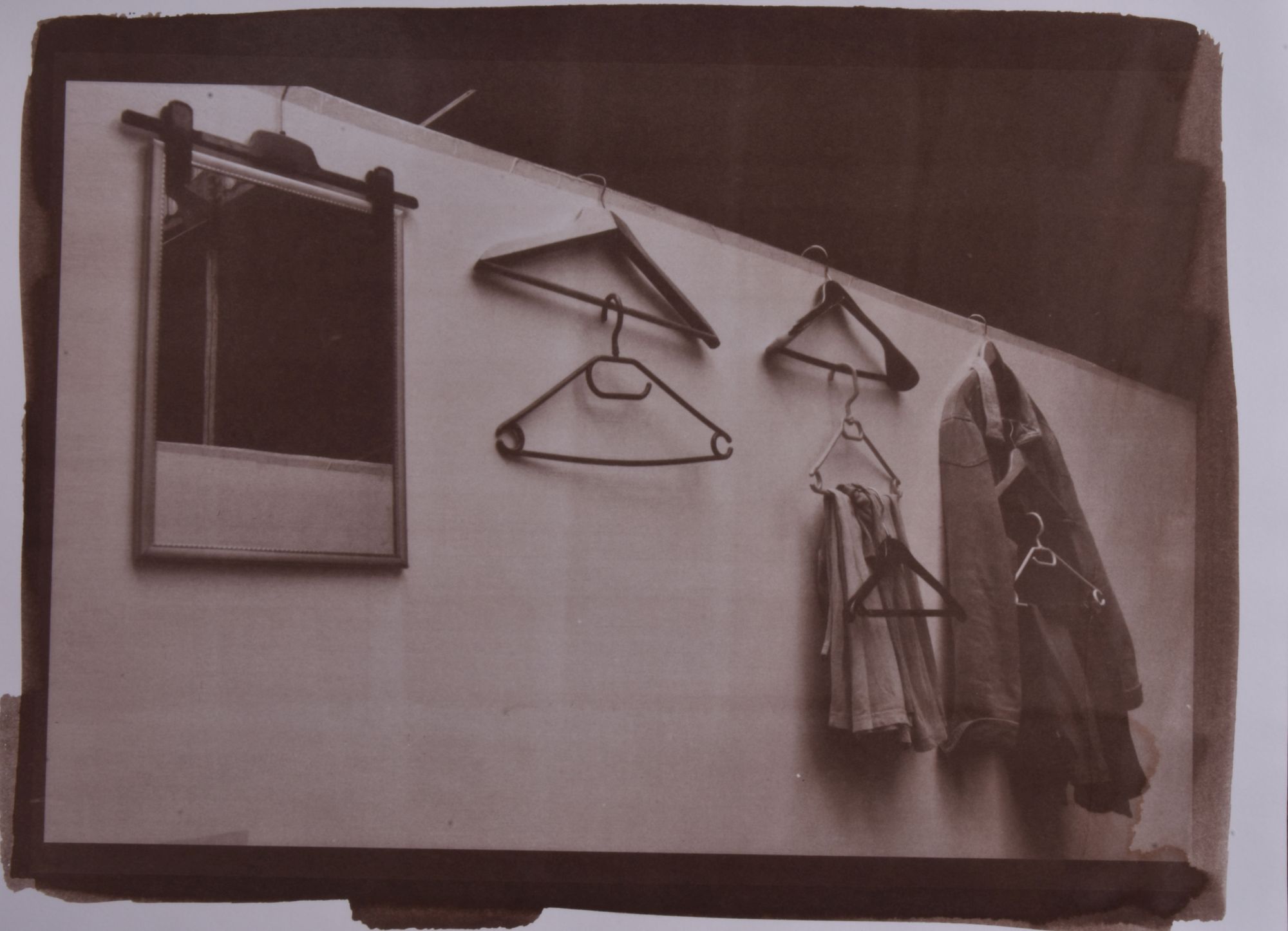 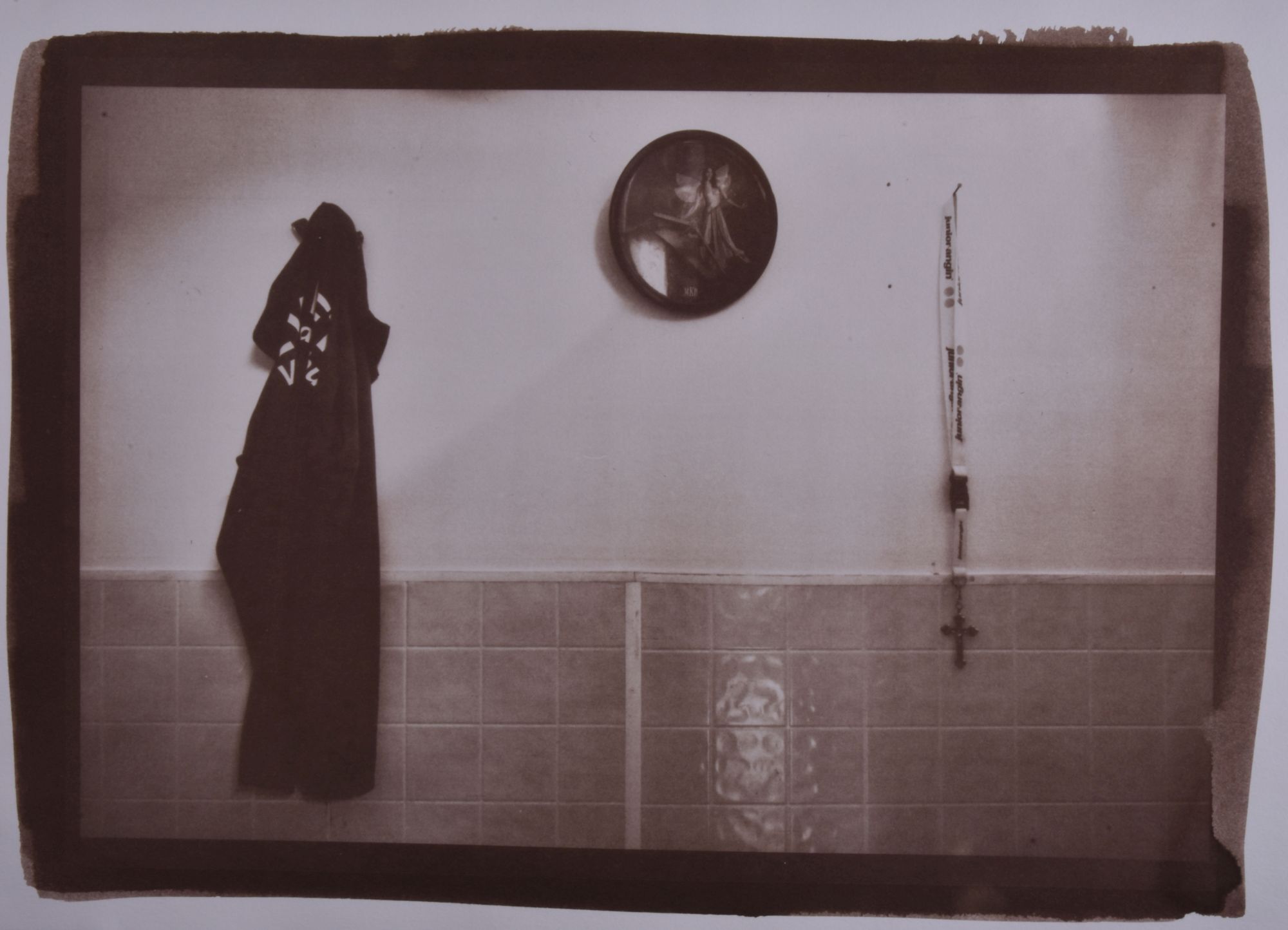 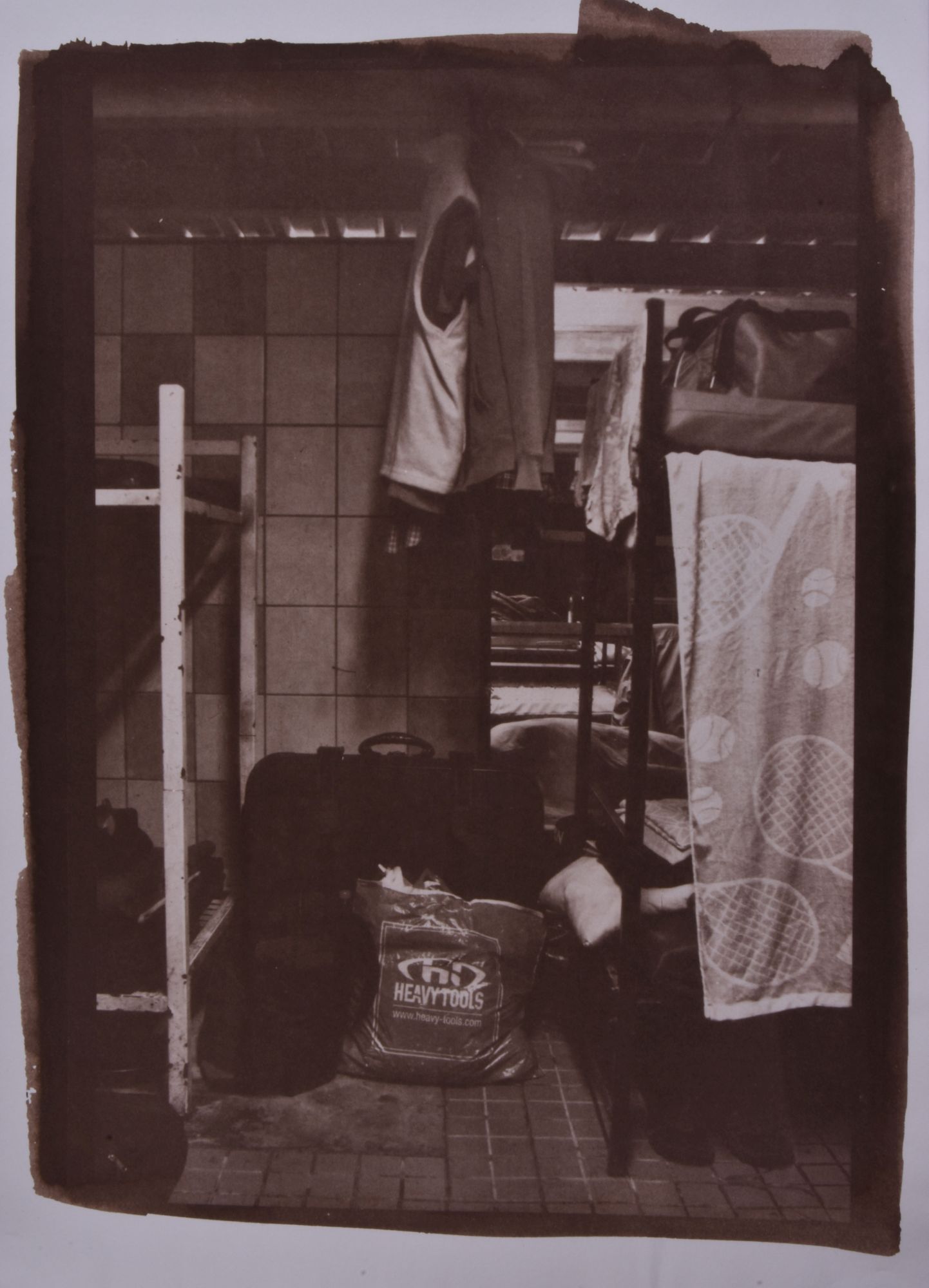 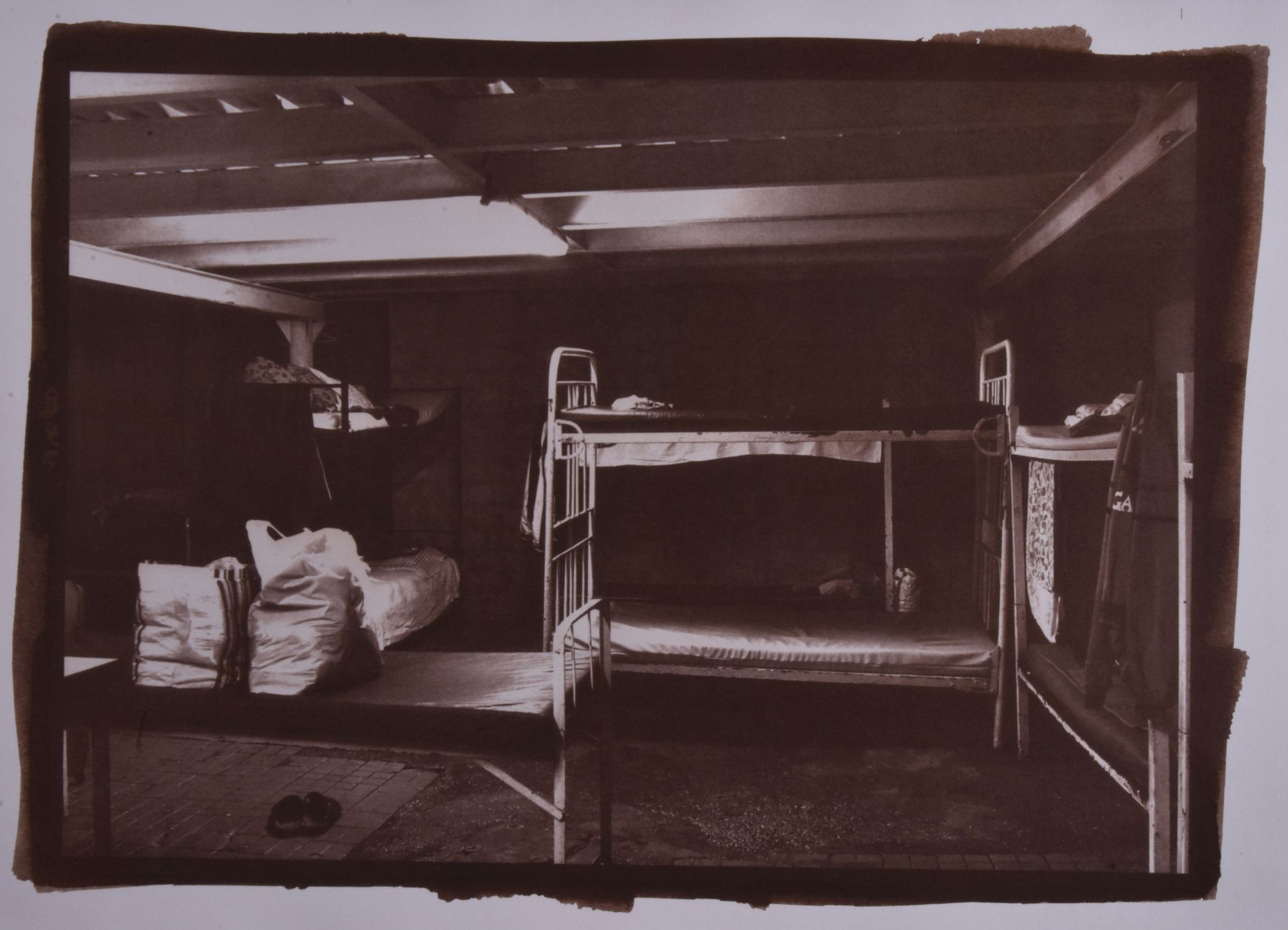 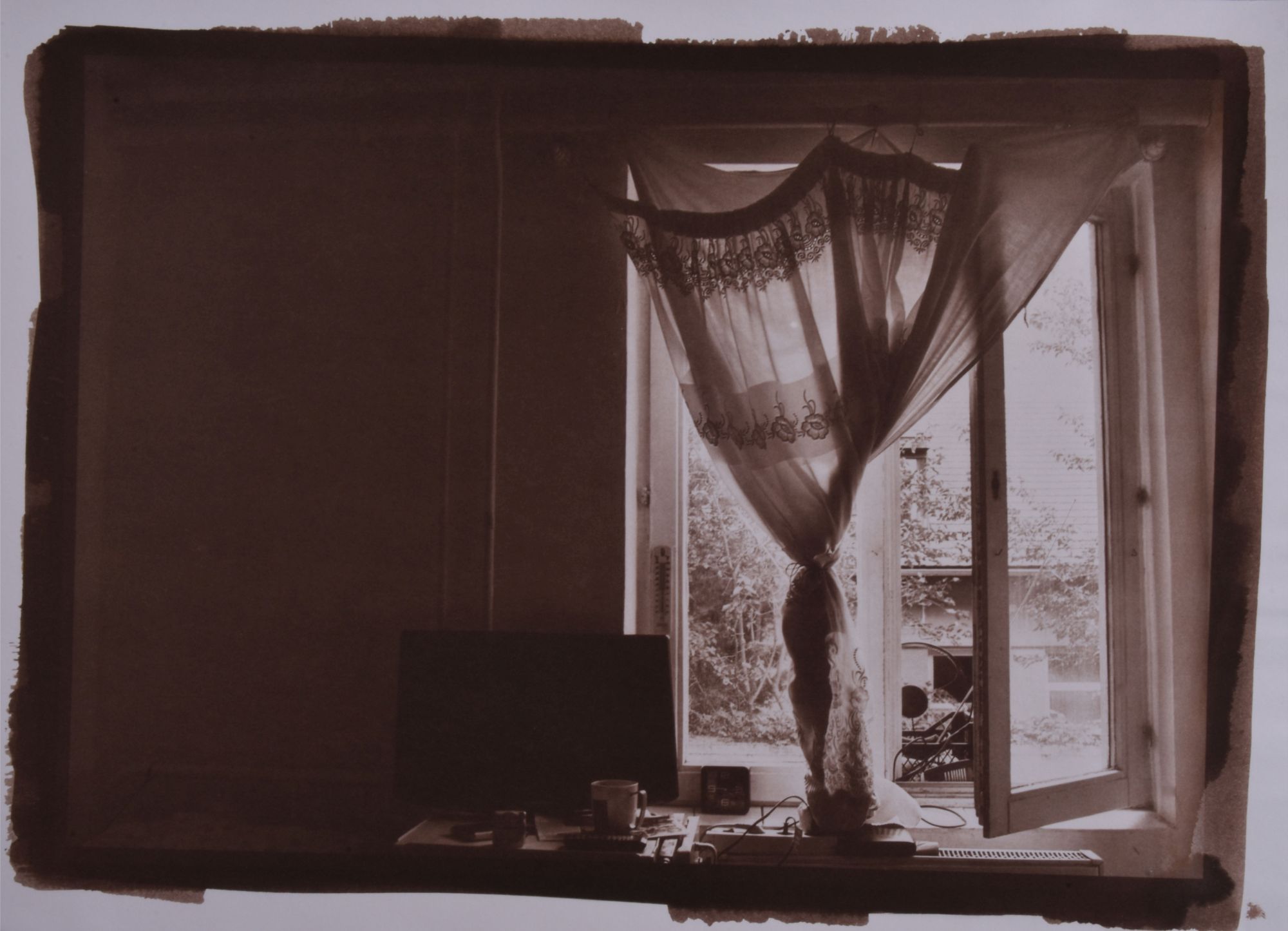 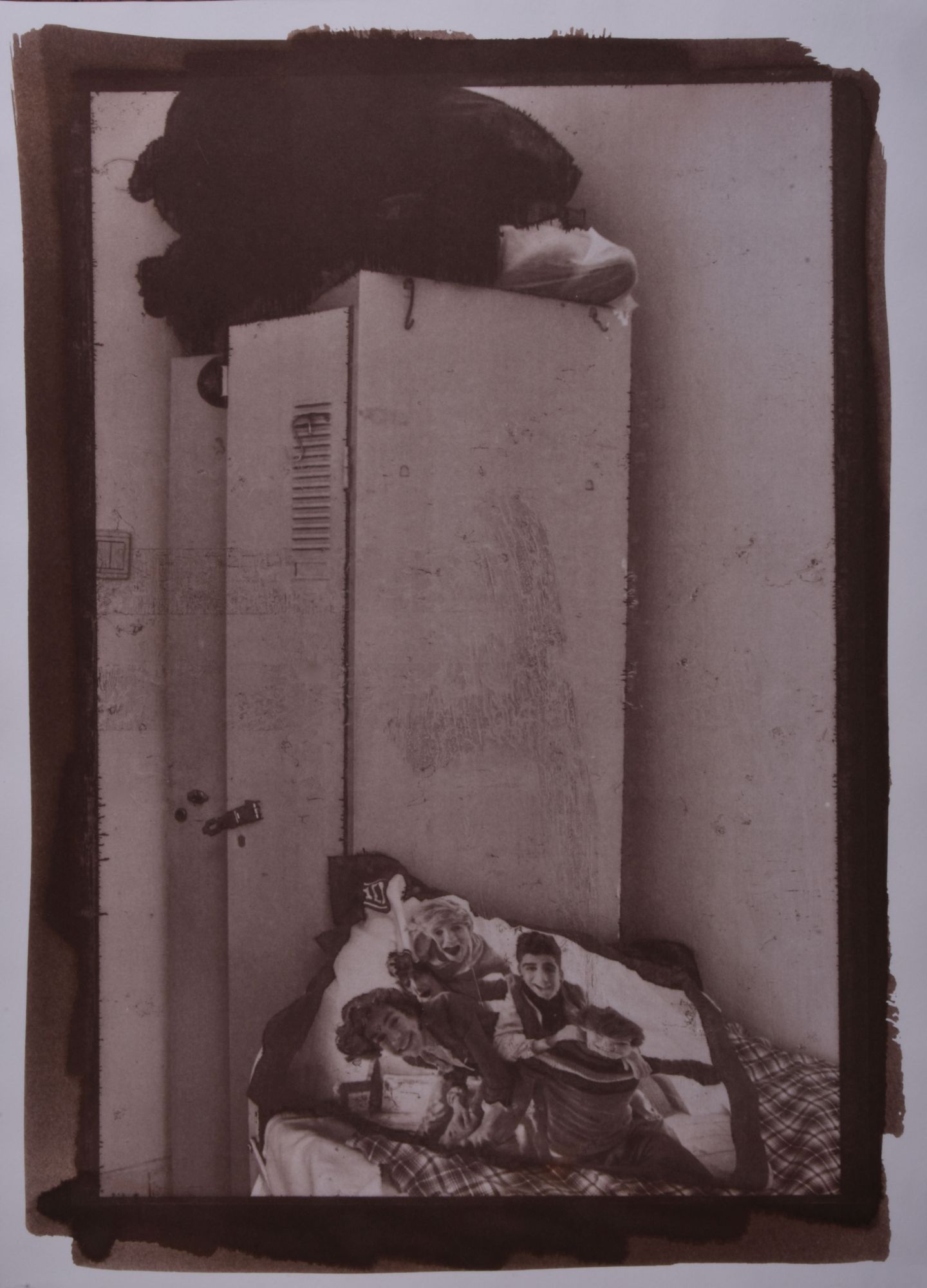 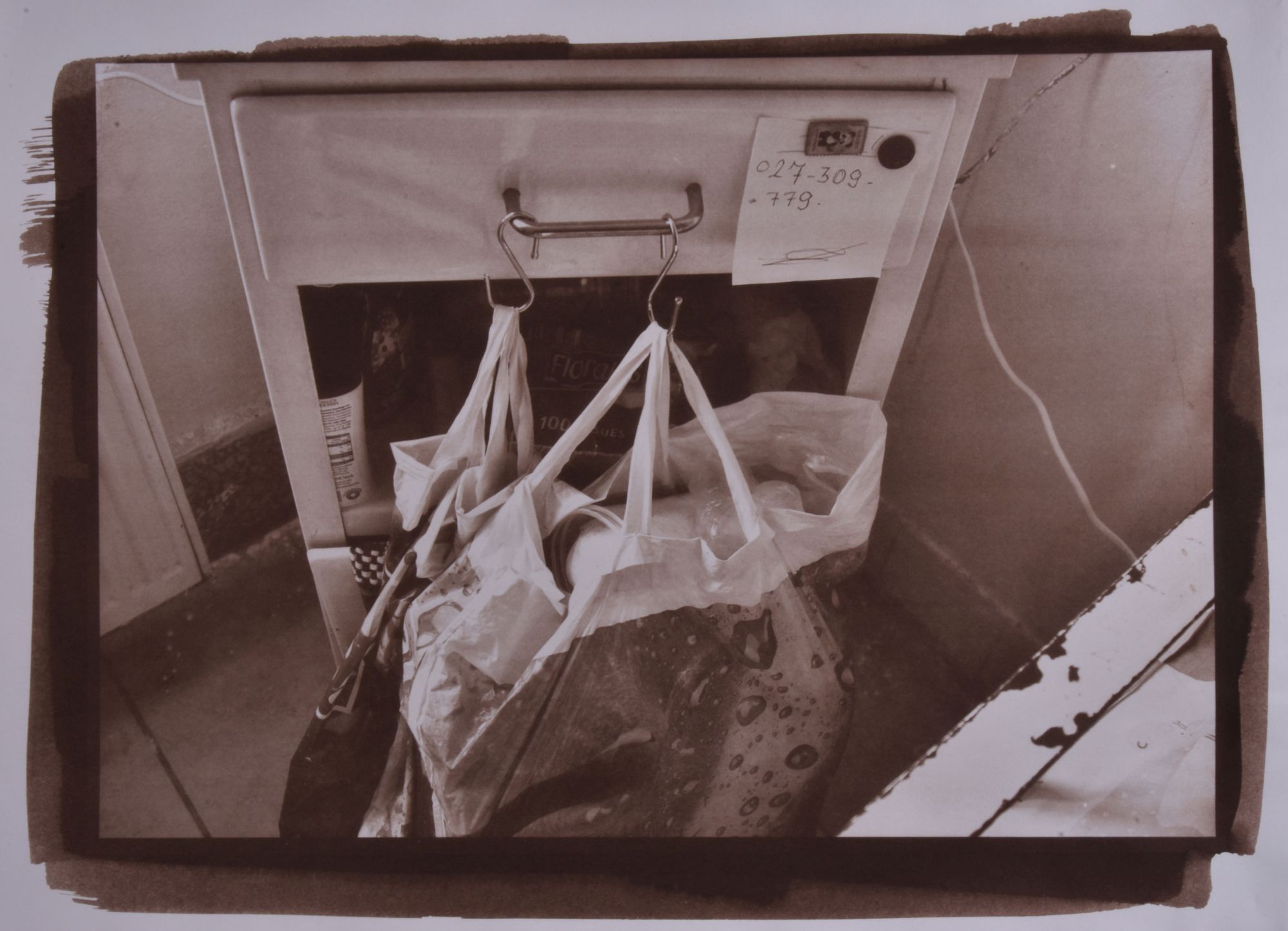 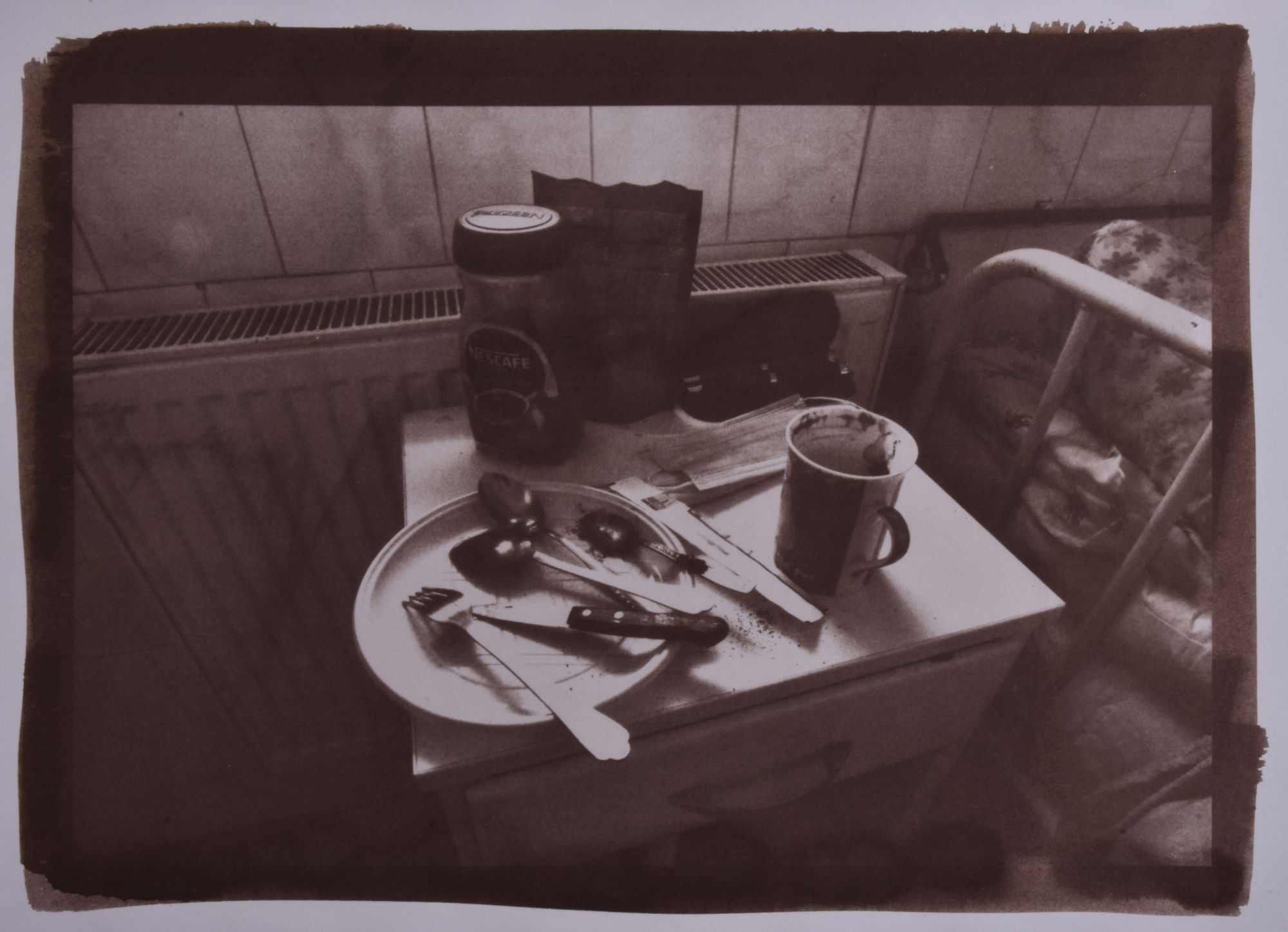 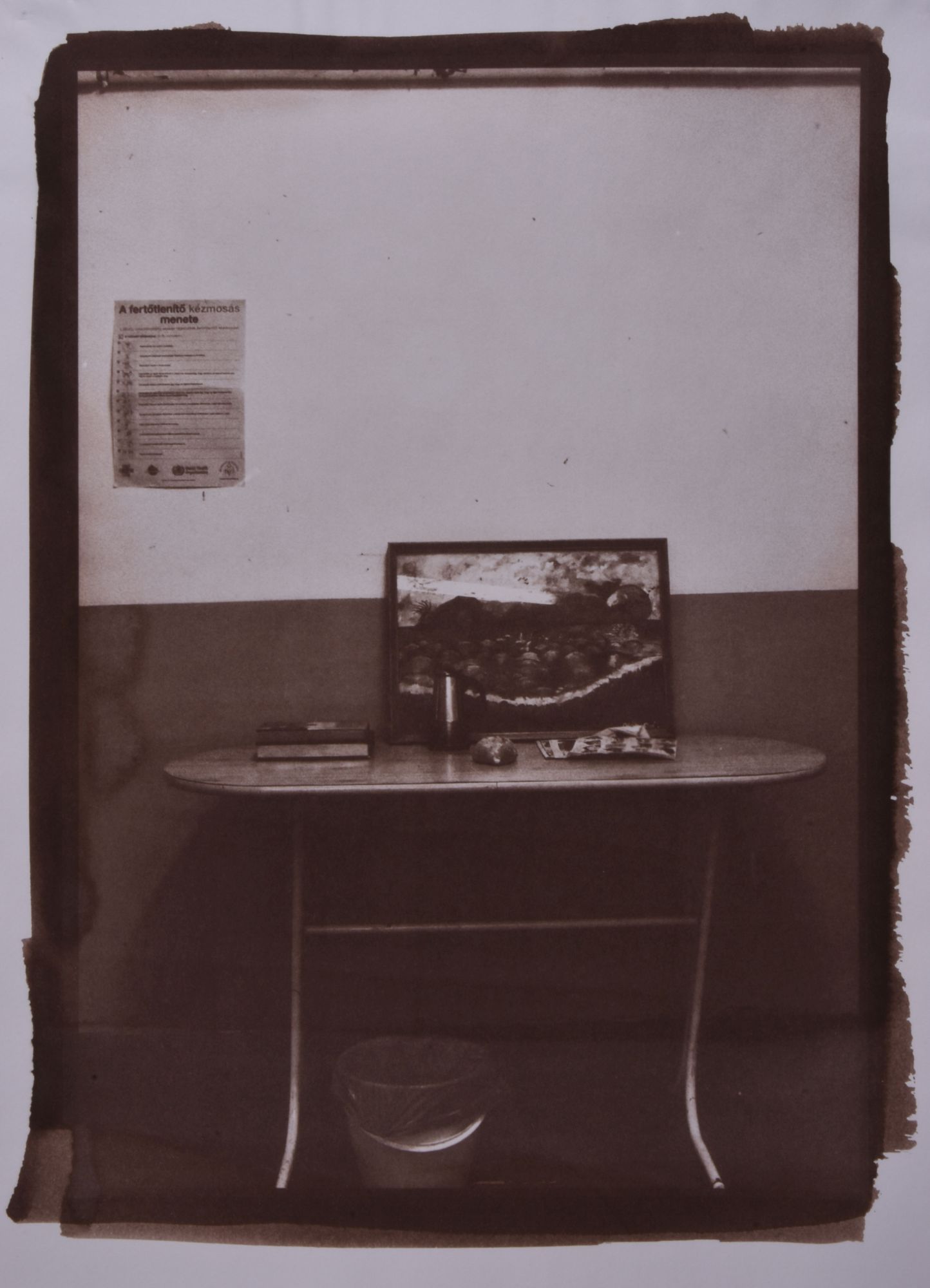