She graduated from Eötvös Loránd University (ELTE) in 2003. She completed her first MA at the Janus Pannonius University of Pécs in 2005 and her second one at the Department of Film Studies at ELTE in 2013. She took part in Sylvia Plachy’s workshop in the Capa Center in 2015. She was a member of the Association of Young Photographers between 2010 and 2014, and has been a member of the Association of Hungarian Photographers since 2011. She has displayed her works at solo exhibitions in Budapest and Salzburg. She won the main prize of the “Everything that Is Not a Town” national photography competition in 2009. Her works can be found in important public and private collections alike. 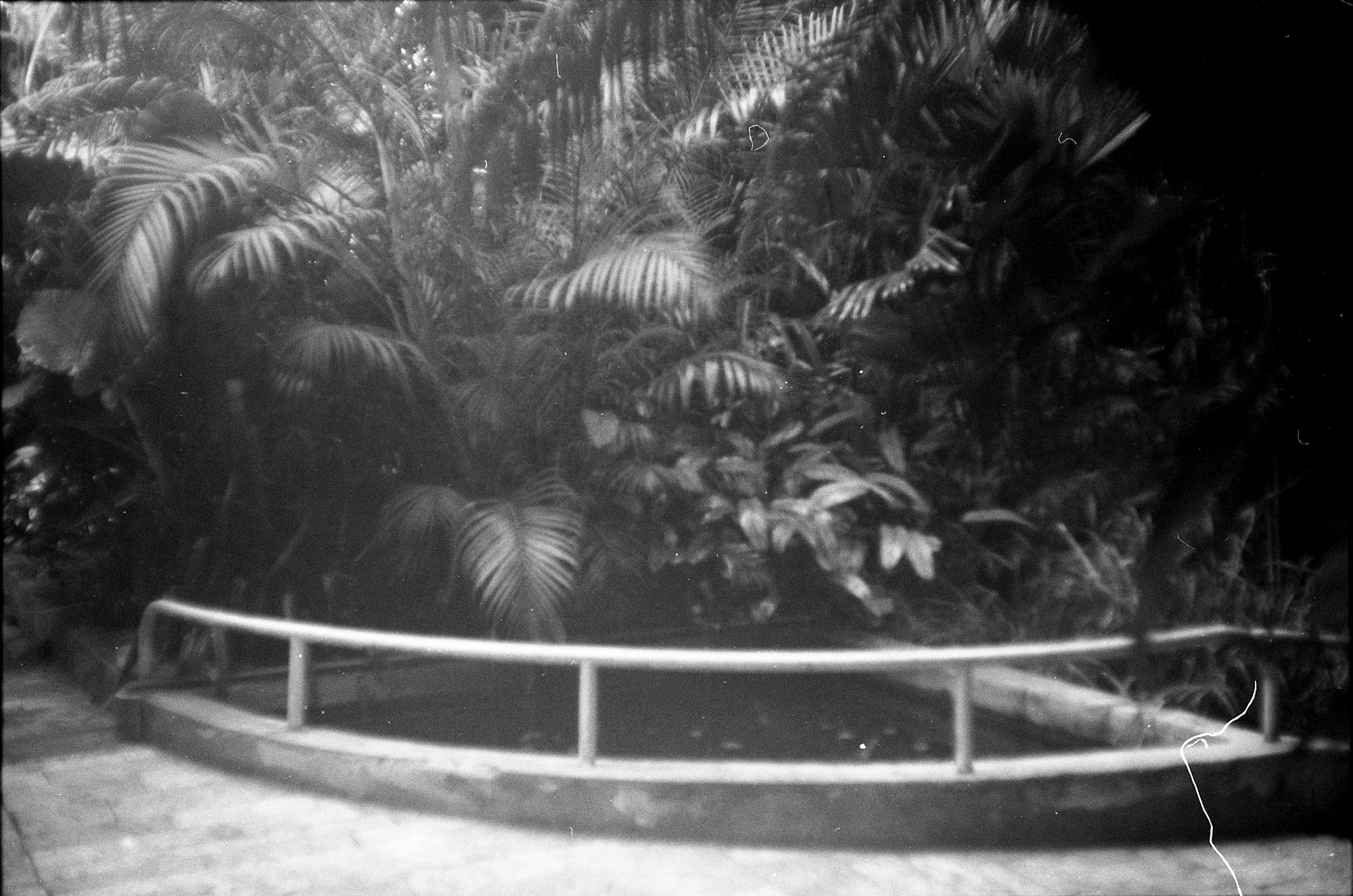 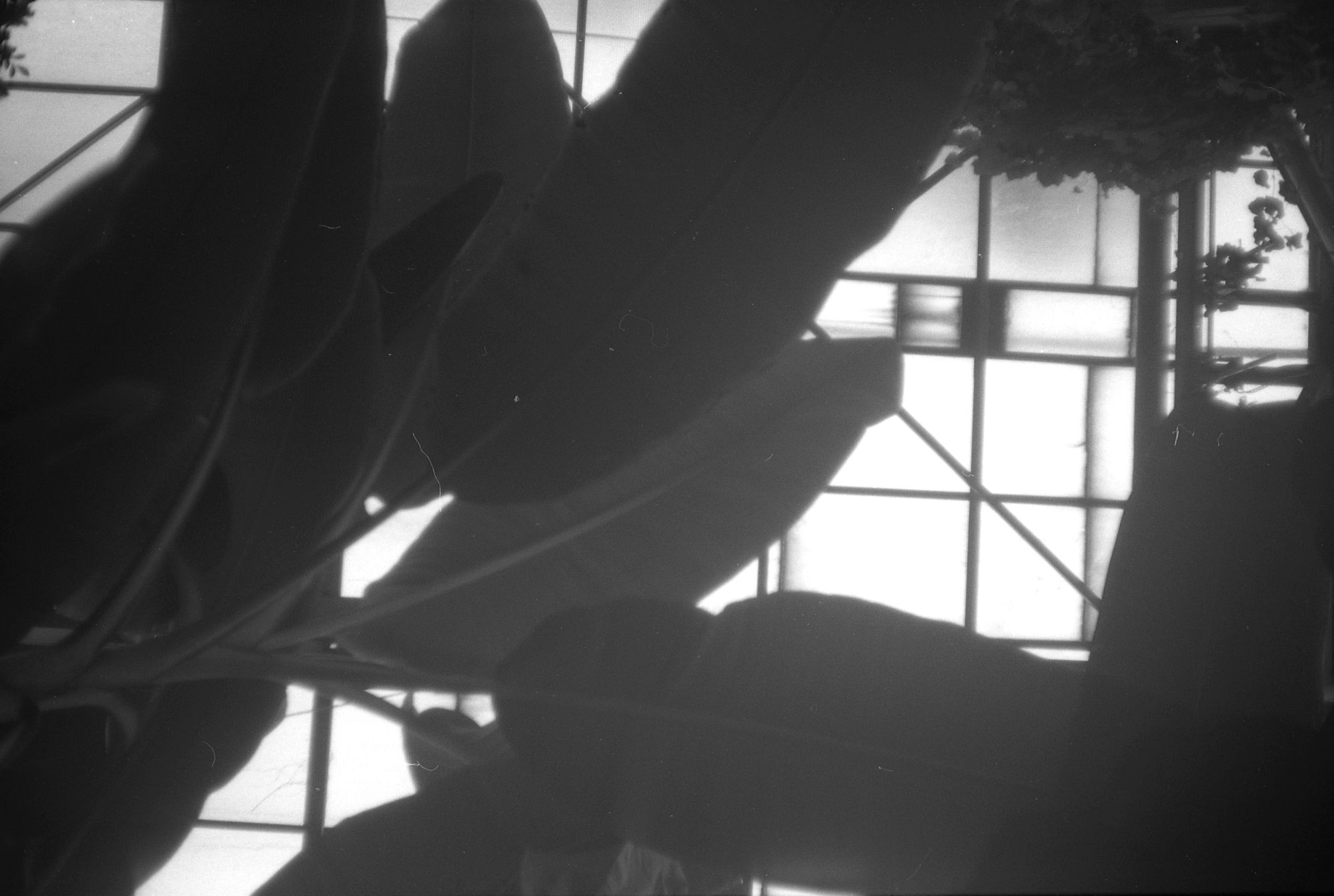