He graduated from the College of Foreign Trade in 1998 and earned a degree in social policy from the Faculty of Social Sciences at Budapest University of Economic Sciences (Today: Corvinus University) in 2000. In 2017 he won first prize in the ‘Art Series’ category of the Hungarian Press Photograph Competition; then in 2018 he took first prize in the ‘Everyday Life Series’ category and won the André Kertész Grand Prize. He mainly takes documentary photos, with a particular interest in social issues, tensions and marginal subcultures; but he also likes to explore themes relating to amateur sports, focusing not on the sport itself but on the people involved. 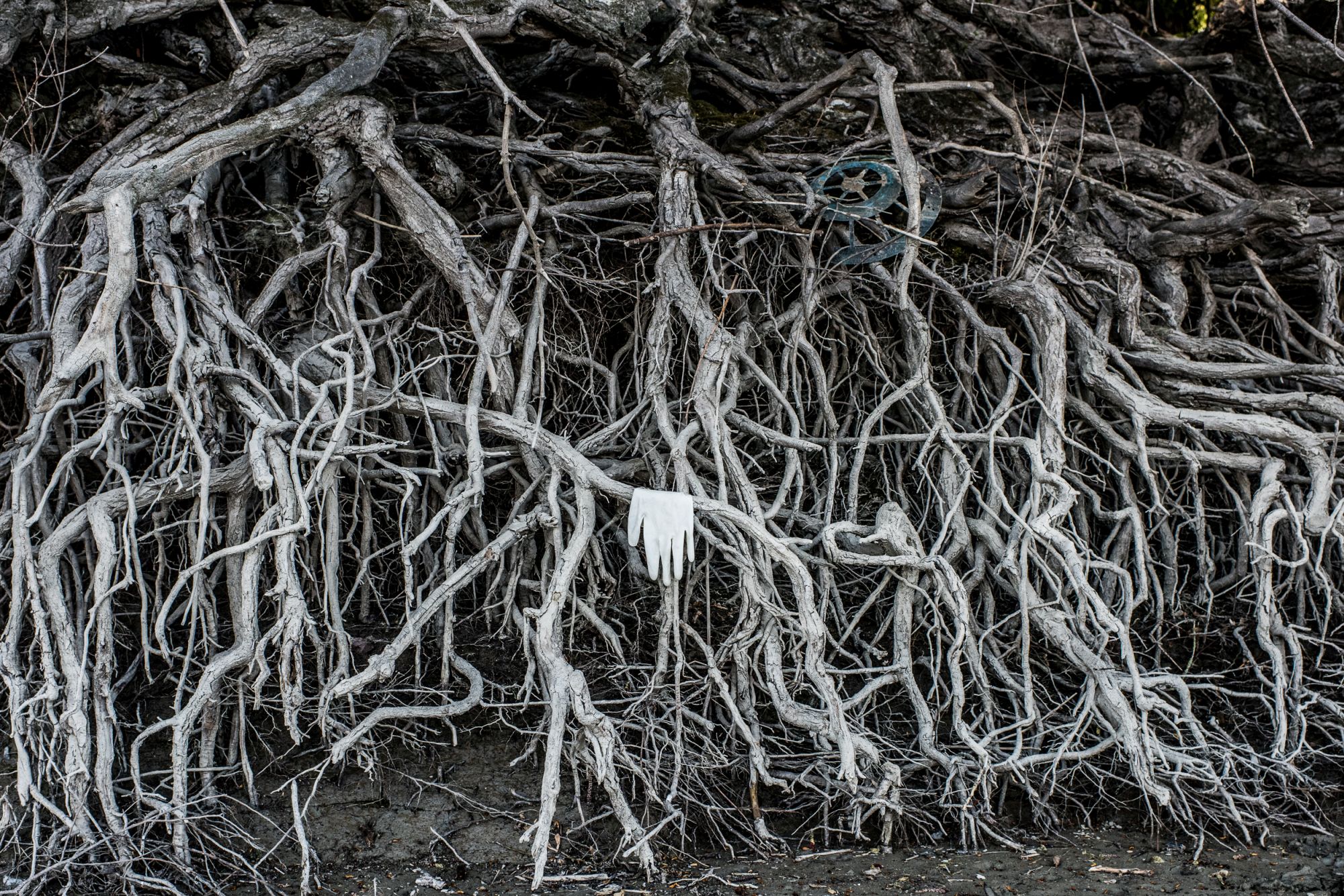