A self-taught photographer, he was a member of the Studio of Young Photographers between 1988 and 1991 and joined the Association of Hungarian Photographers in 1994. He received a Pécsi József Grant from 1992 to 1995 and a HUNGART scholarship in 2000. In 2004, he was presented with the Balogh Rudolf Award. He won first prize at the National Photographic Art Biennial in 1995, and at the Esztergom Photo Biennial in 1996. In 2000 he won the main prize and audience prize in the ARC billboard competition. 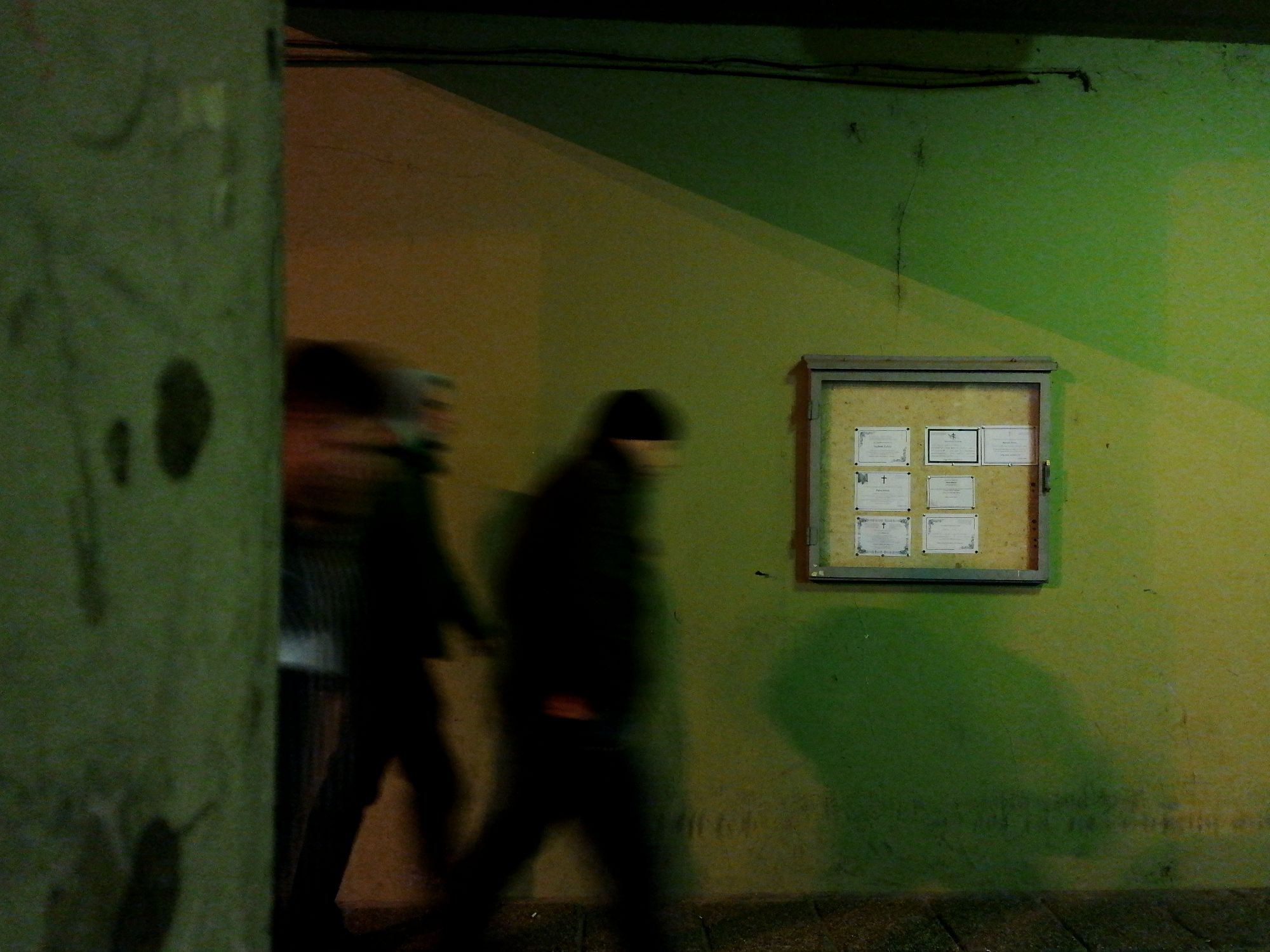