After graduating from the Secondary School of Visual Arts, he studied journalism at the Bálint György School of Journalism and the Budapest Media Institute. Since the late 1990s, he has specialised in architectural photography and works as a photographer for several Hungarian architecture journals (Octogon, Magyar Építőművészet, Metszet, Építészfórum). It is thanks to his work that contemporary Hungarian architecture has regularly featured in the international architectural press, including Domus, Oris, Architizer, Divisare and ArchDaily) since the early 2000s. His pictures feature in numerous Hungarian and international architectural exhibitions and books. 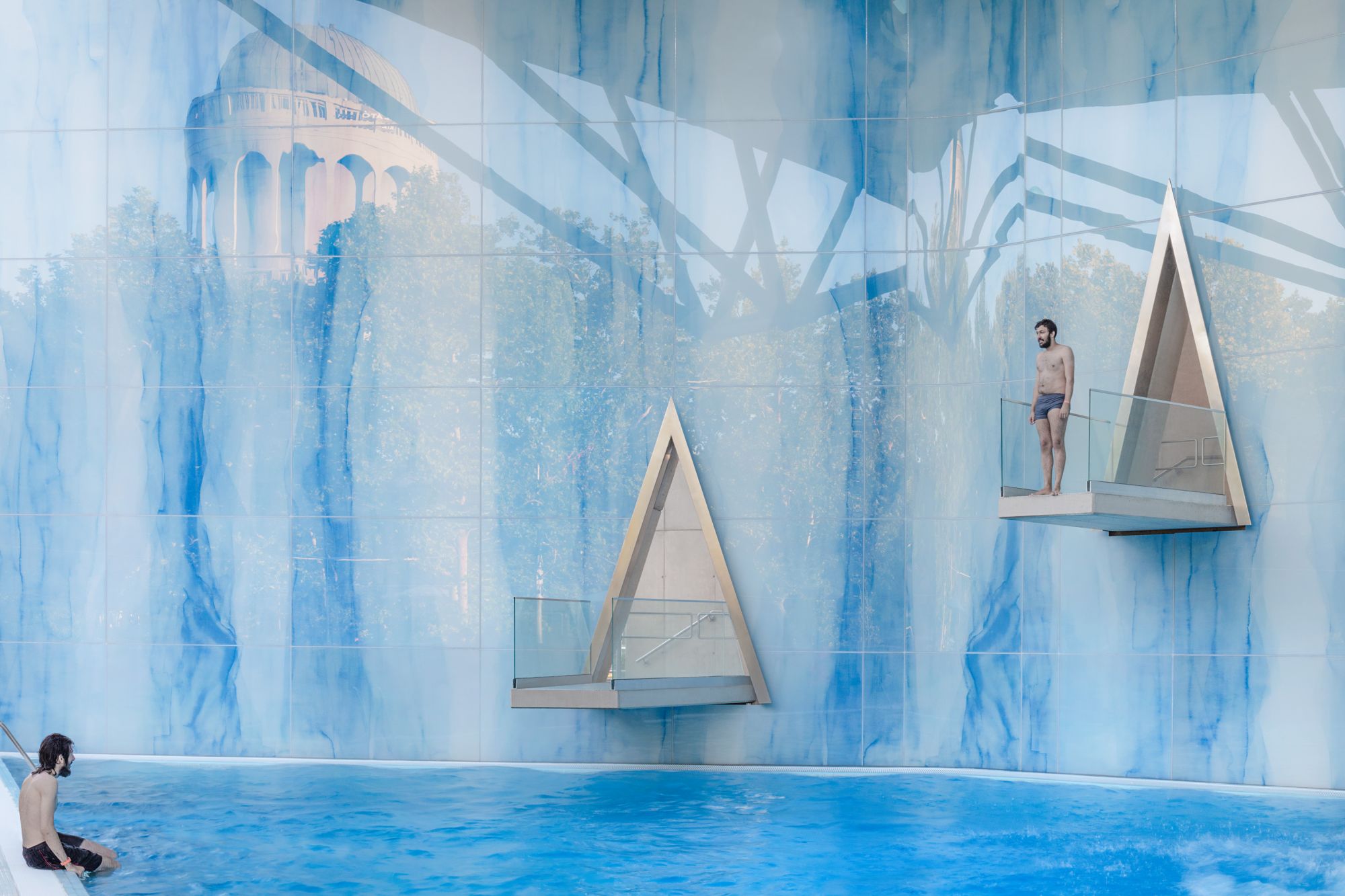