She began her career as a photojournalist and picture editor. From 2012 she worked for the photo column of Origo for two years, and from 2014 for the photo column of Index for six years. She graduated in film studies from Eötvös Loránd University in 2013. She completed her studies in photography at the Szellemkép Free School. She won a prize at the Hungarian Press Photo Competition in 2016, the Pécsi József Grant in 2017, and then grant of the National Cultural Fund of Hungary in 2018. Her photographs have been exhibited at the Capa Center several times. She is currently working for Telex.hu as a picture editor and photojournalist.

A Child of the Heart’s Choice 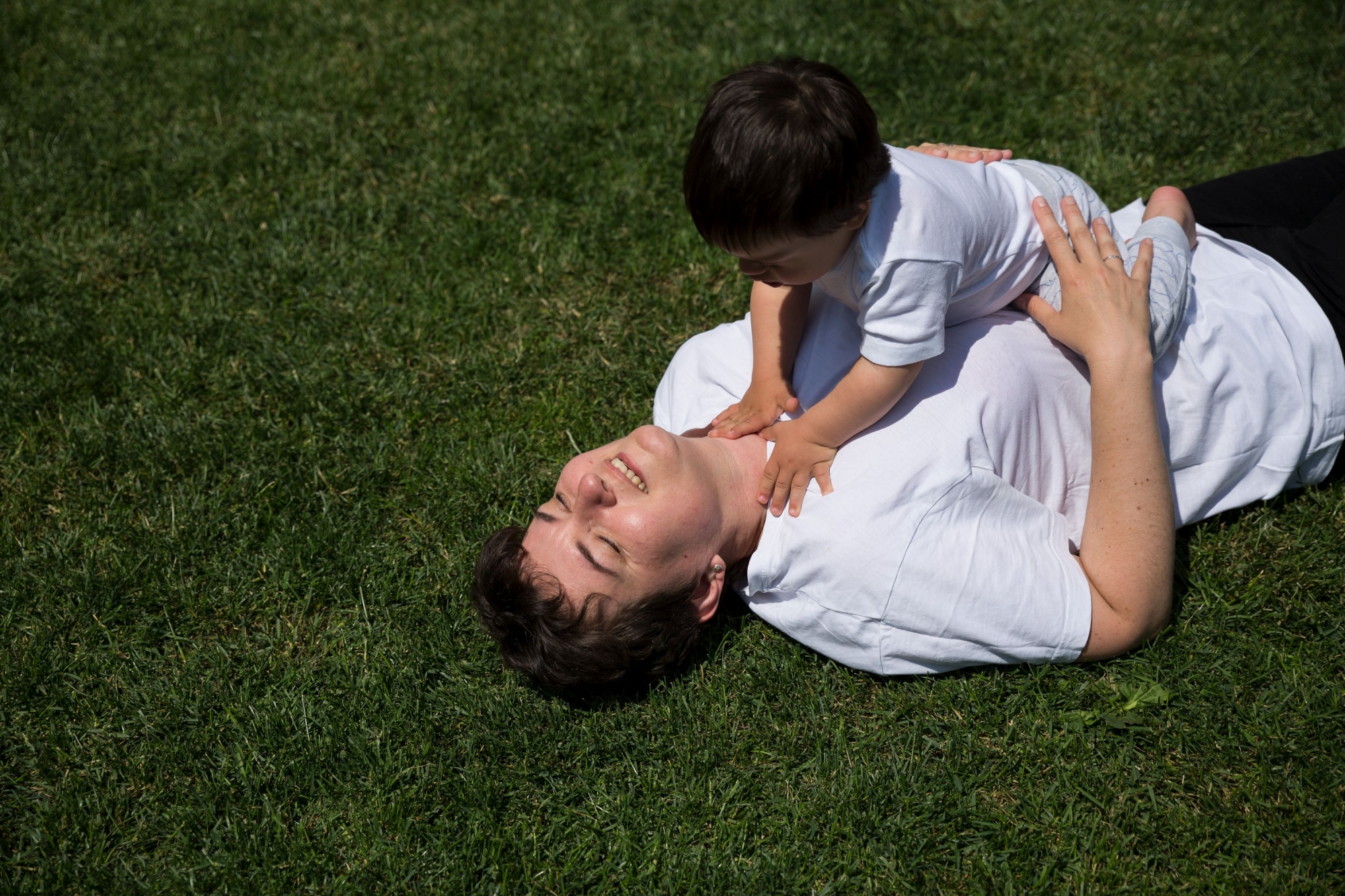 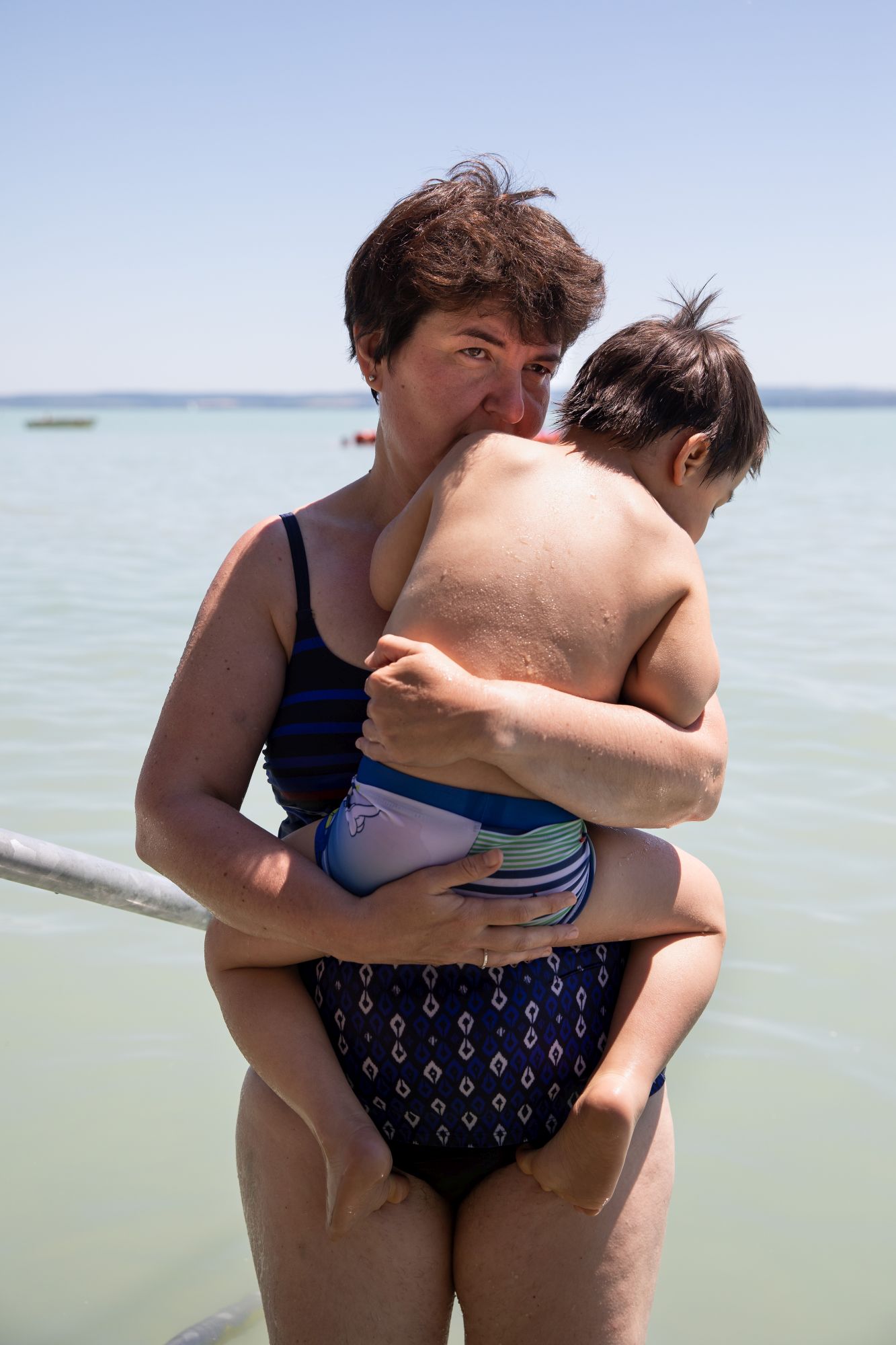 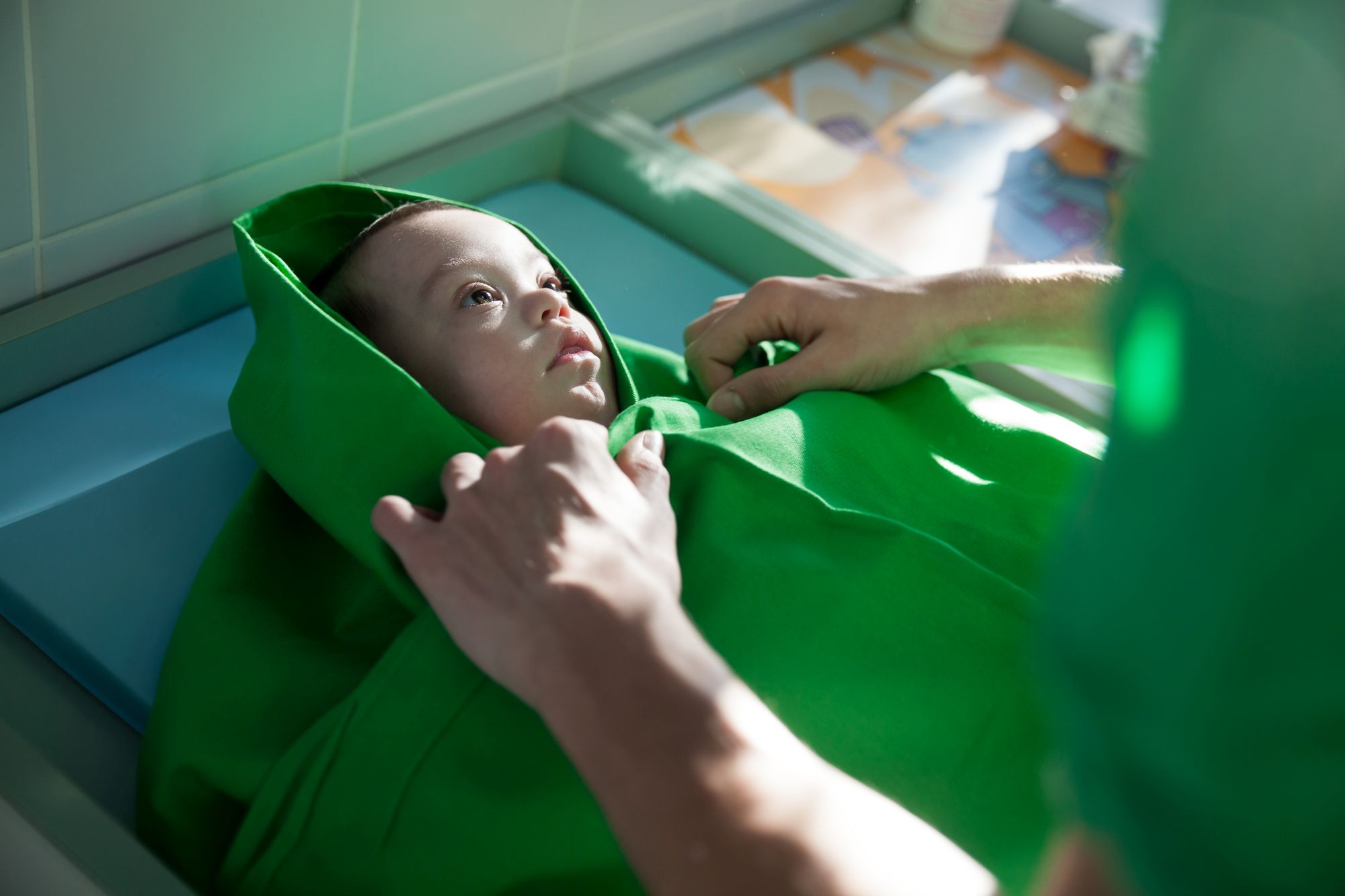 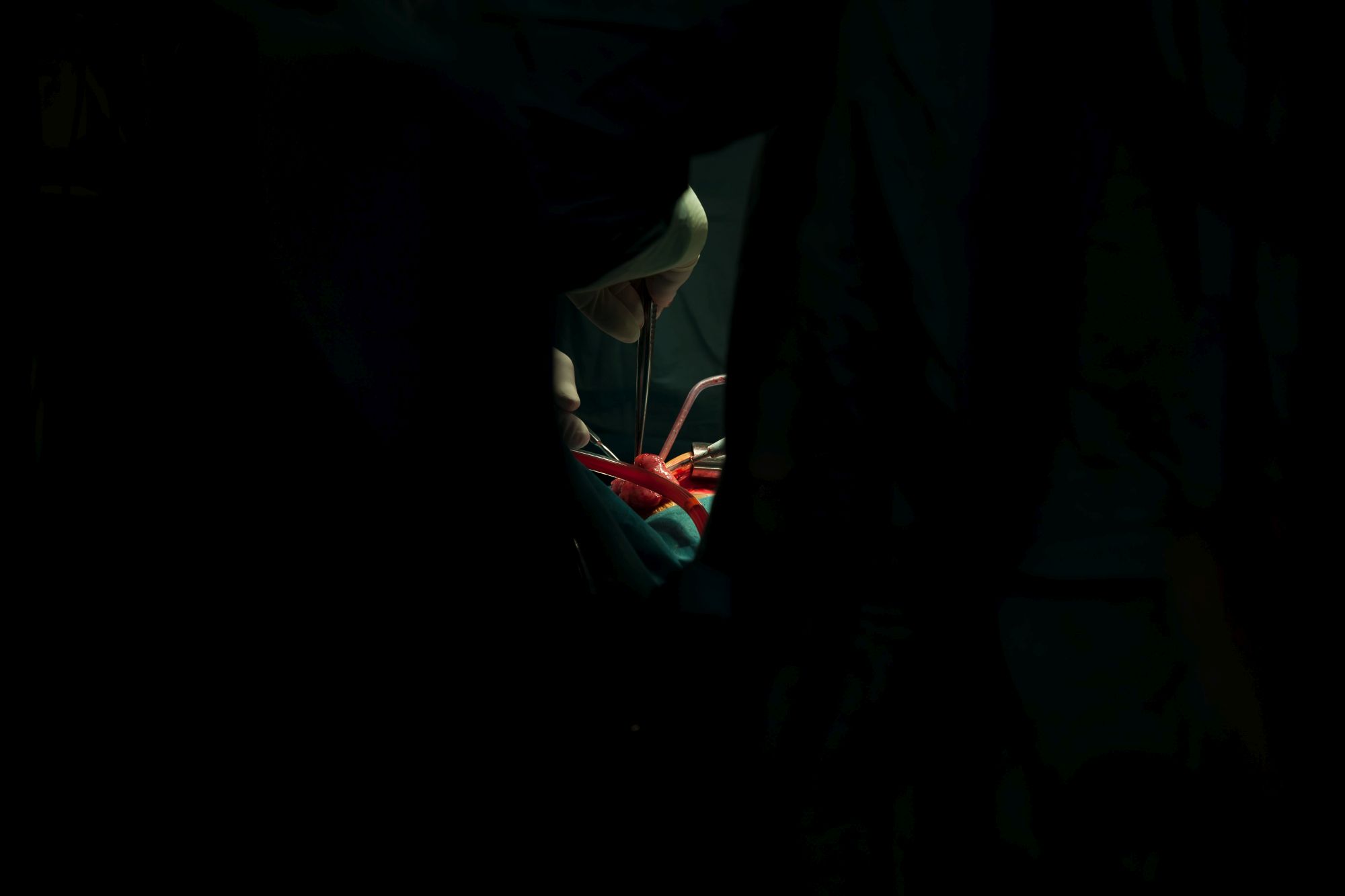 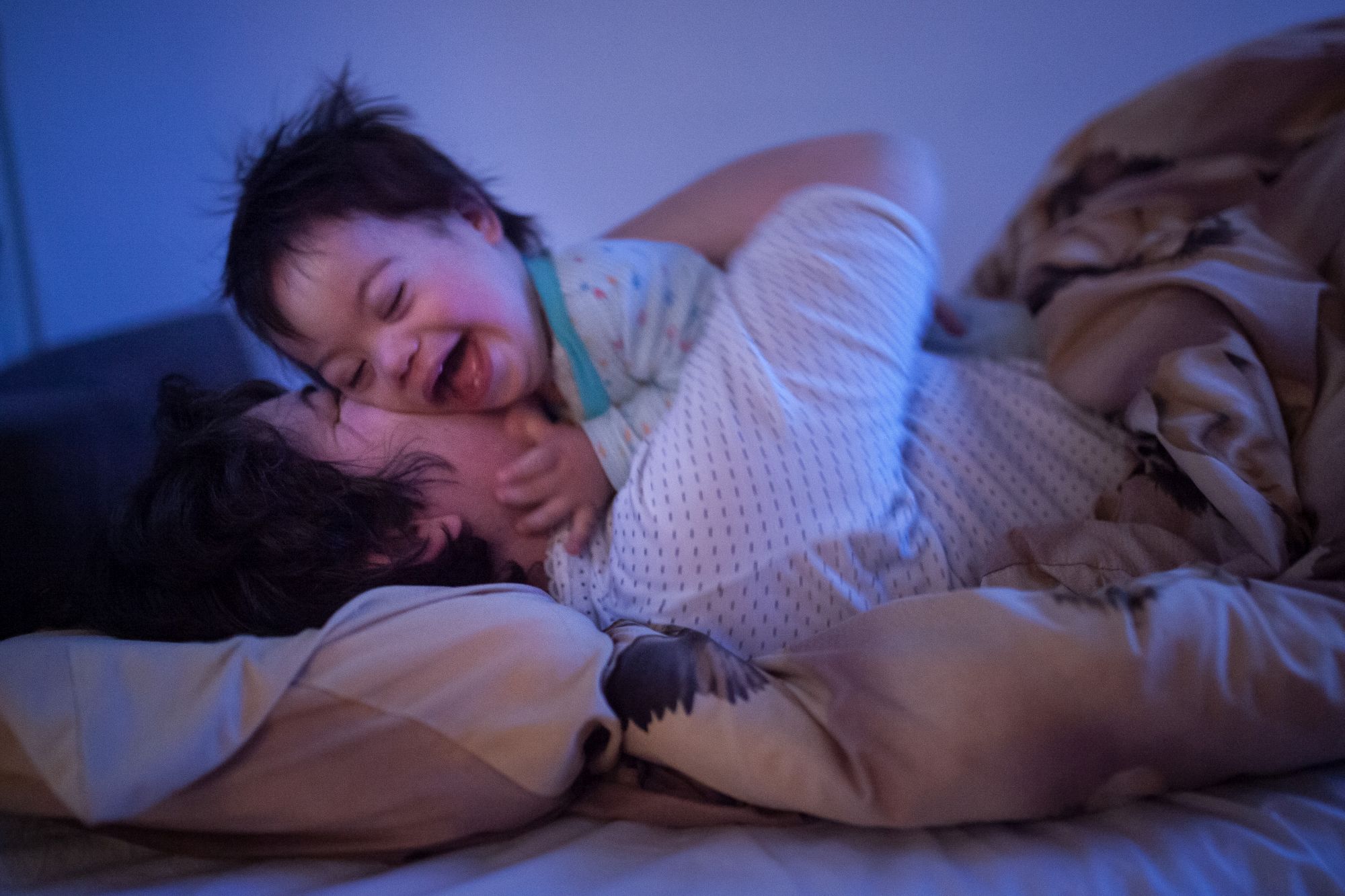 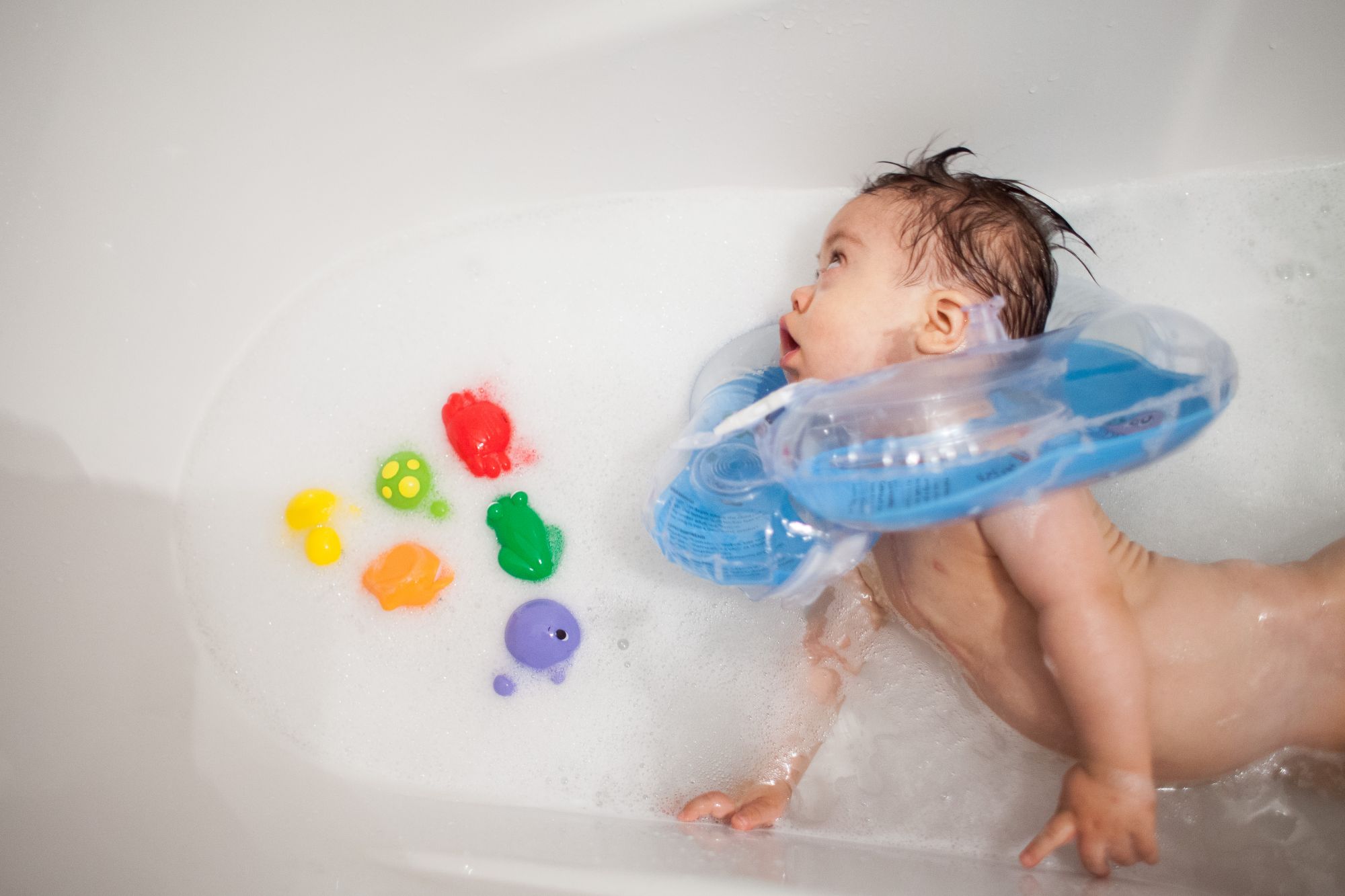 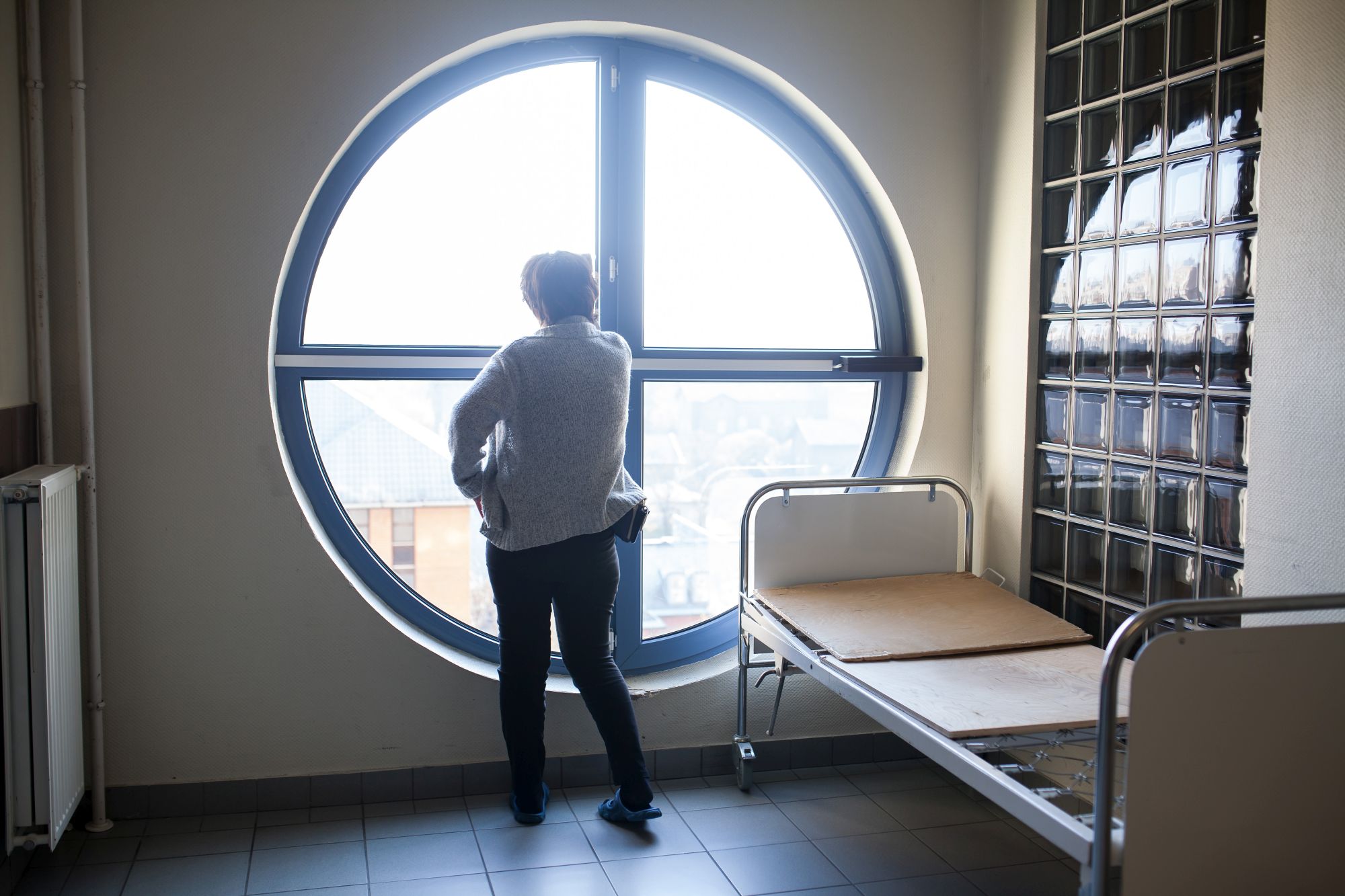 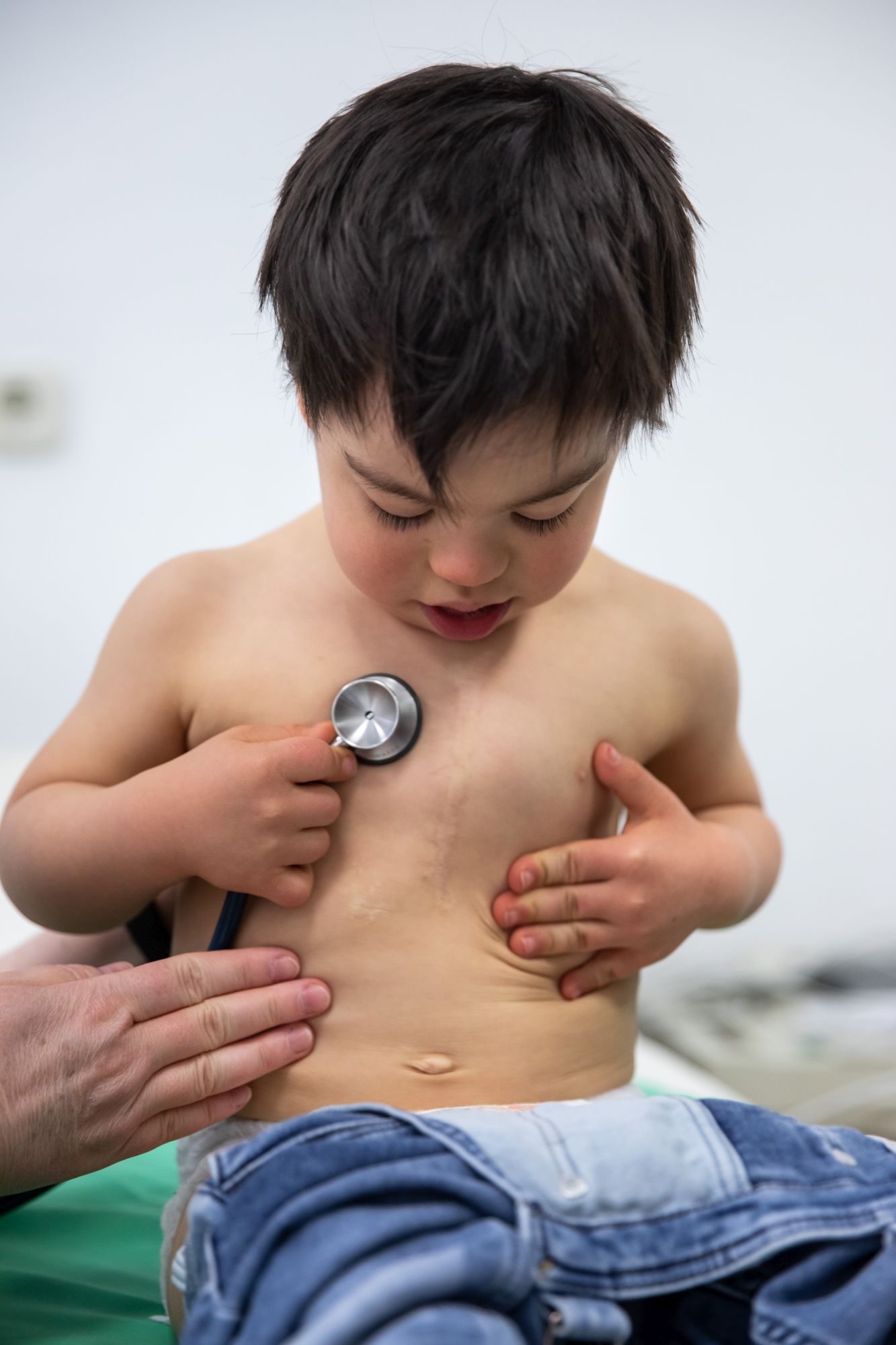 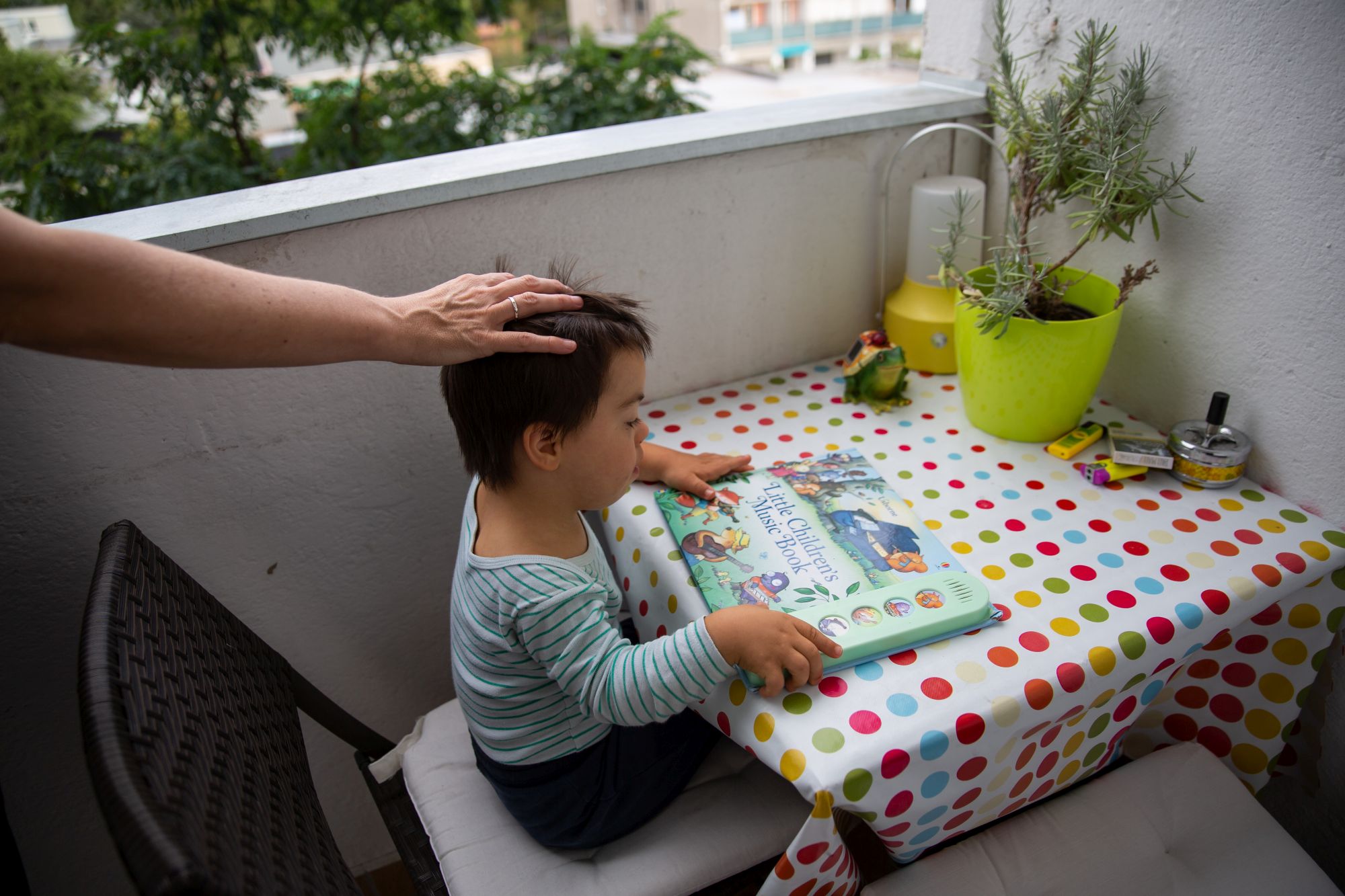 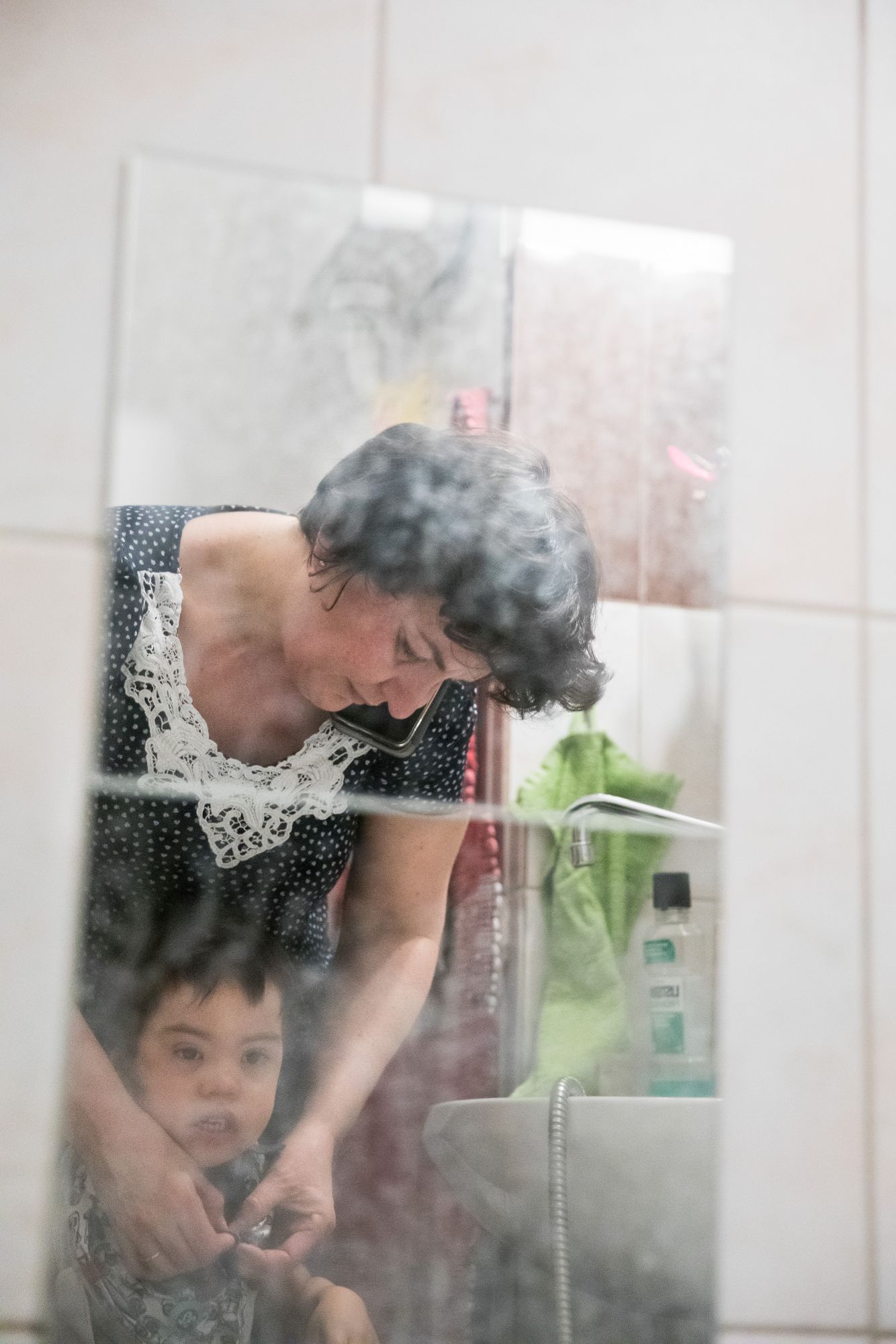 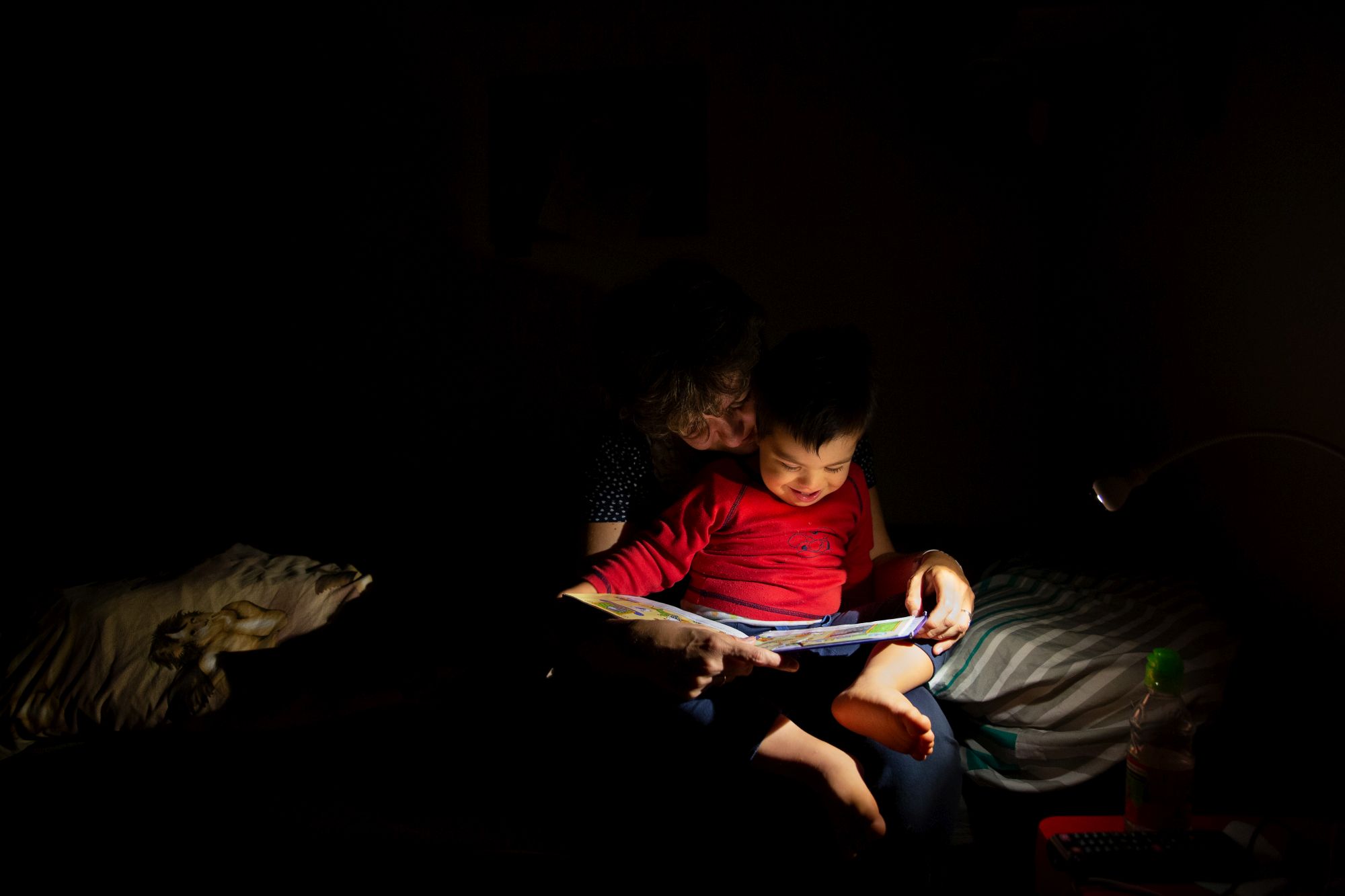