She studied analog photography at the Szellemkép Free School, and she received a degree in liberal arts with a specialisation in film at the Milton Friedman University in 2011. In her pictures she reduced details of built urban environments to geometrical shapes, which, removed from their original context, create new forms and meanings. Together with Bálint Szombathy and Károly Minyó Szert she is a member of the group of Photo-suprematists, founded in 2013. She won the Pécsi József Grant in 2008 and she was awarded the Austrian Cultural City Network Graz prize. She participated in art residency programmes in Graz (2009), Tallinn (2011) and Strasbourg (2014). 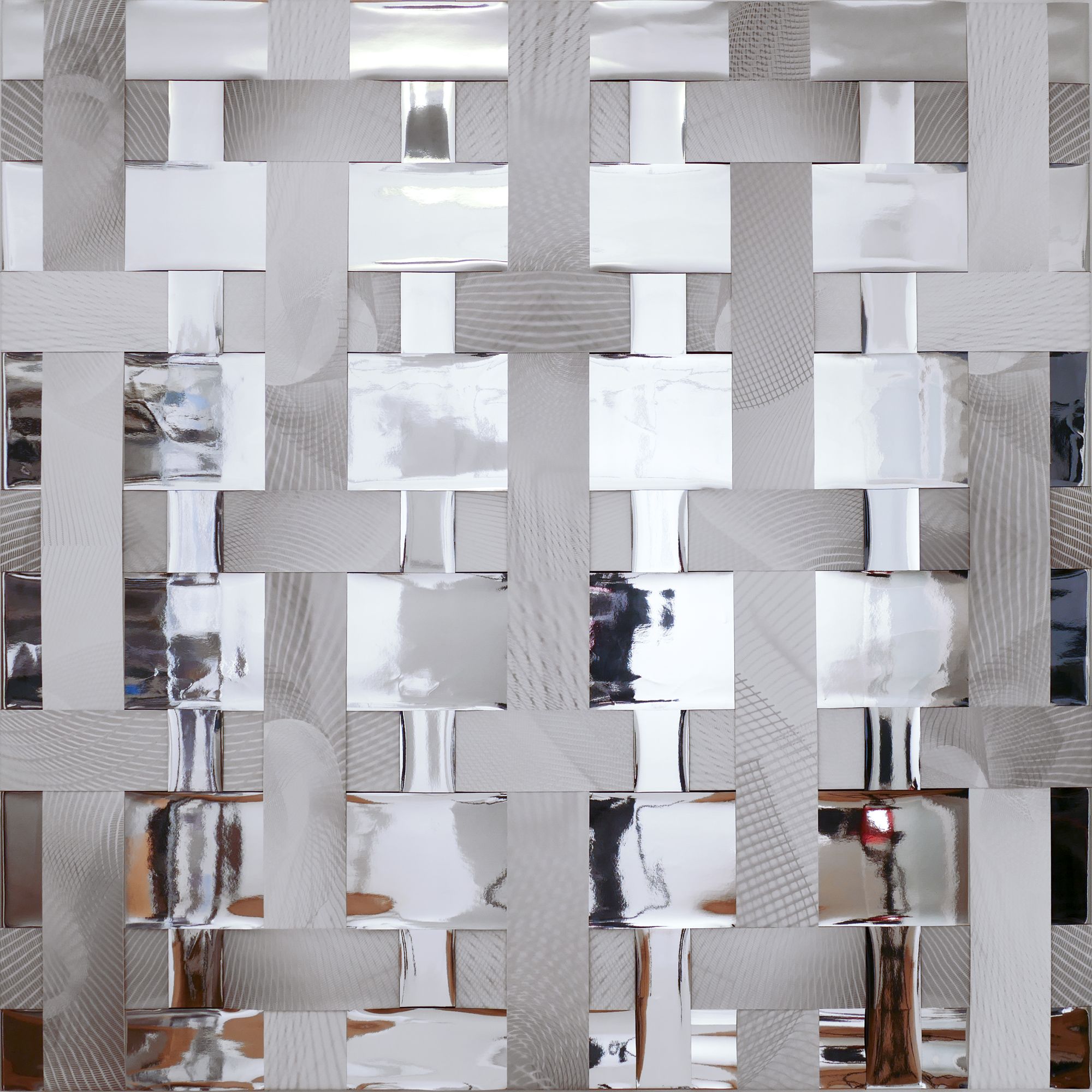