He graduated as a bioengineer from the Technical University of Budapest in 1992. He completed the photojournalism programme of the Bálint György Journalist Academy of the Association of Hungarian Journalists (MÚOSZ) between 2002 and 2003. From 2005 until its closure in 2016, he worked for the daily Népszabadság, where he met his master, Ferenc Rédei. He has been a member of the photo column of the weekly HVG since 2017. He has won more than twenty prizes at the Hungarian Press Photo Competition. Winning the Grand Prize of MÚOSZ brought him the title of Photojournalist of the Year in 2013. He won the first prize at the Ringier International Photo Award in 2010 and the Moholy-Nagy László photography grant in Berlin in 2014. He has had a solo exhibition in the Mai Manó House and in Berlin (Berlin Photo Month). He is a member of the Szeben Workshop and the Association of Hungarian Photographers. 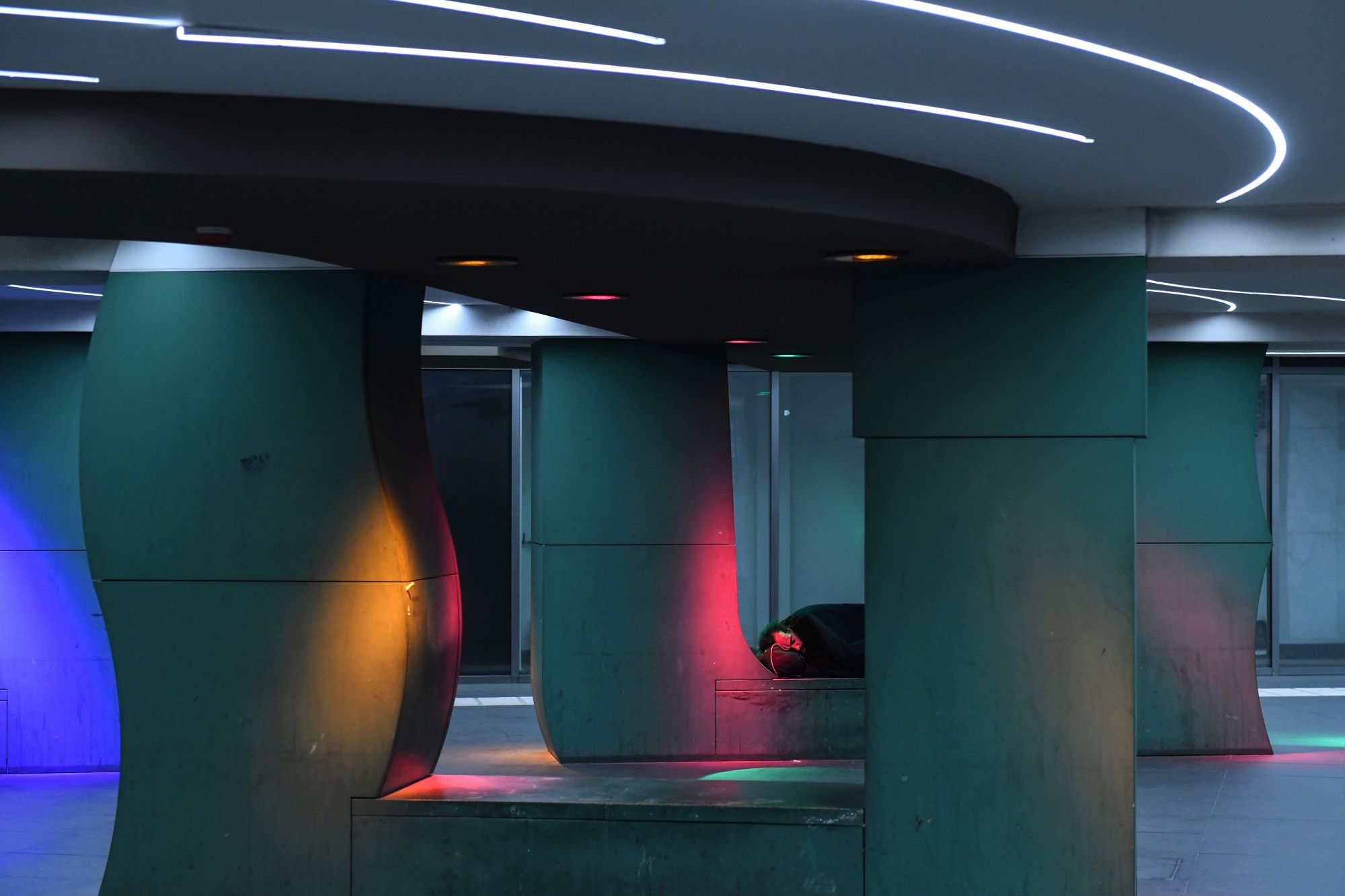